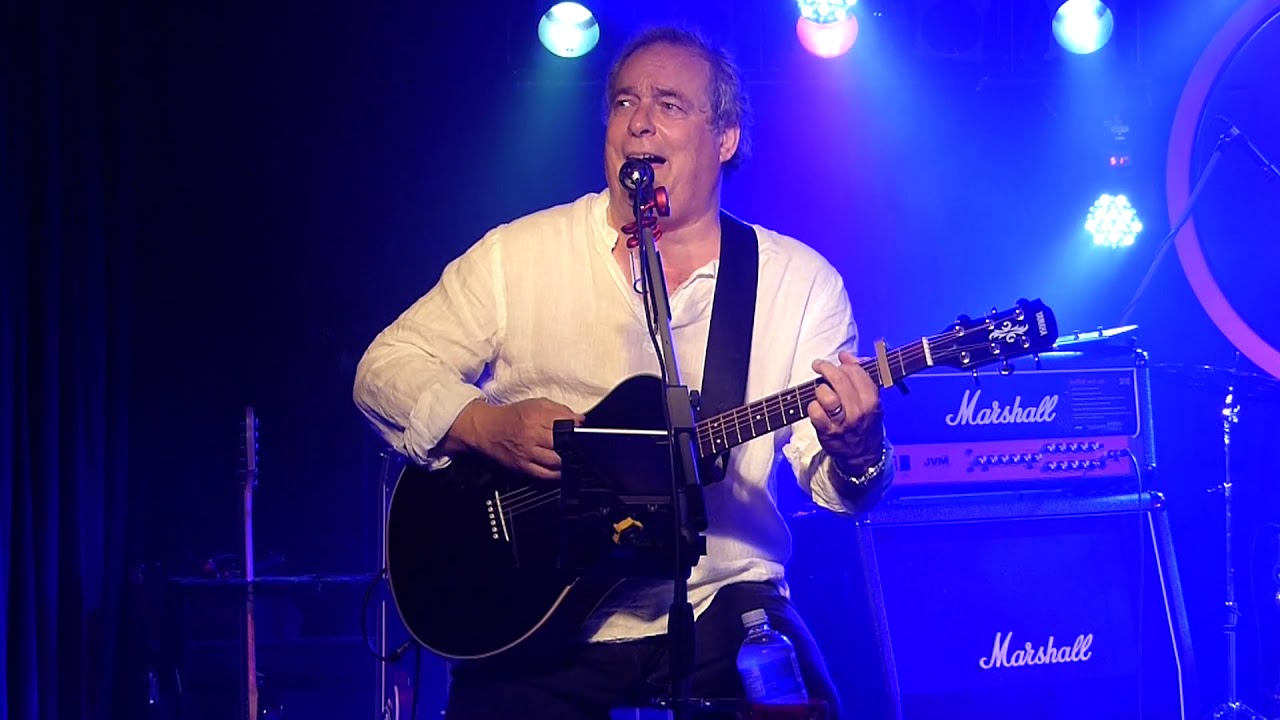 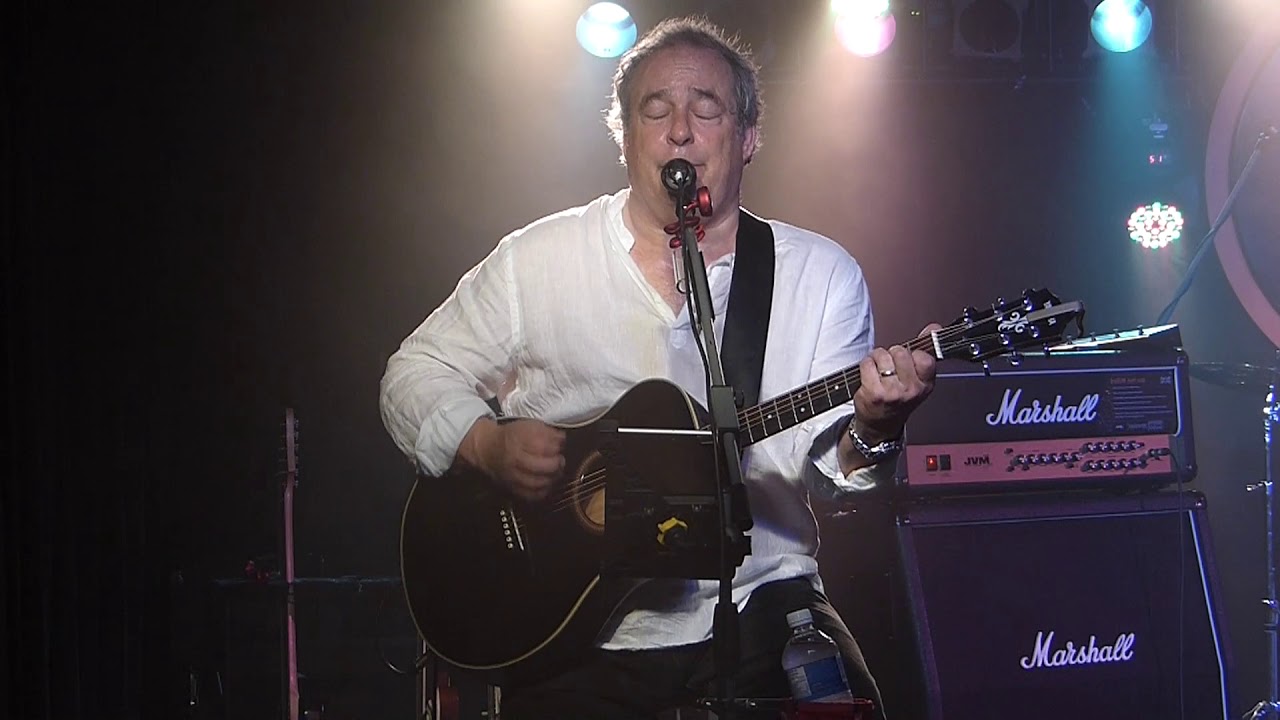 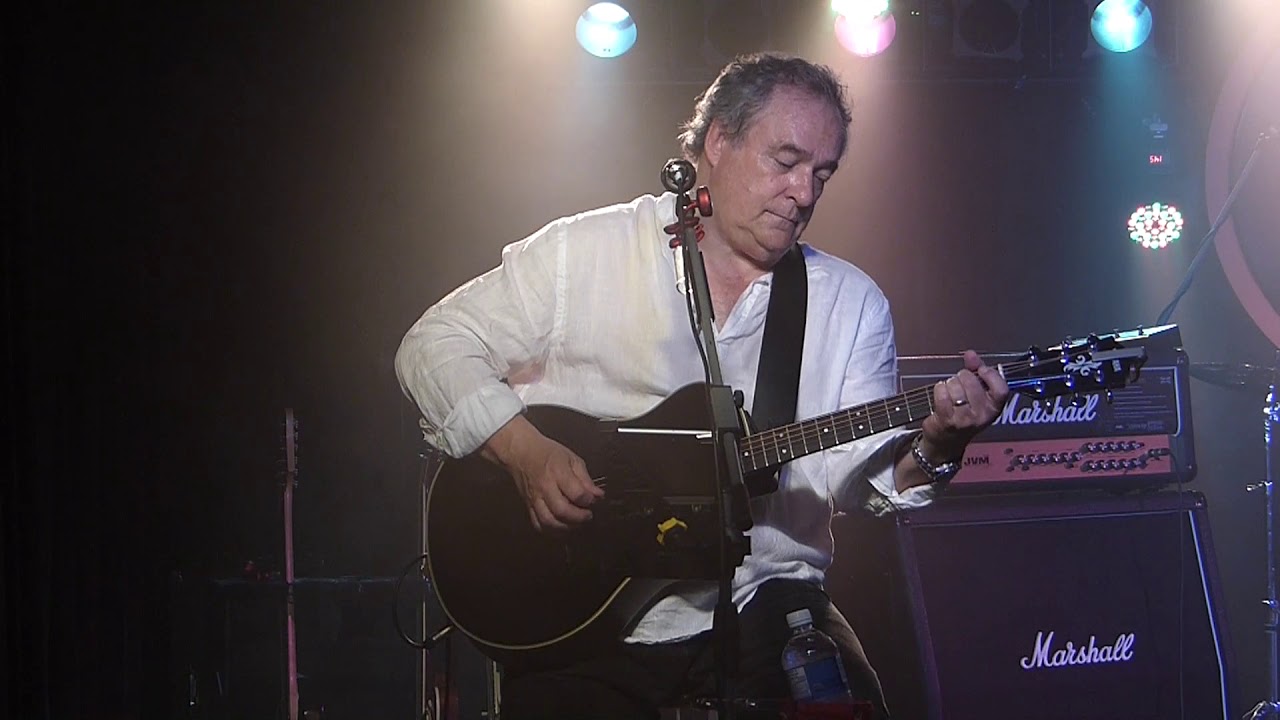 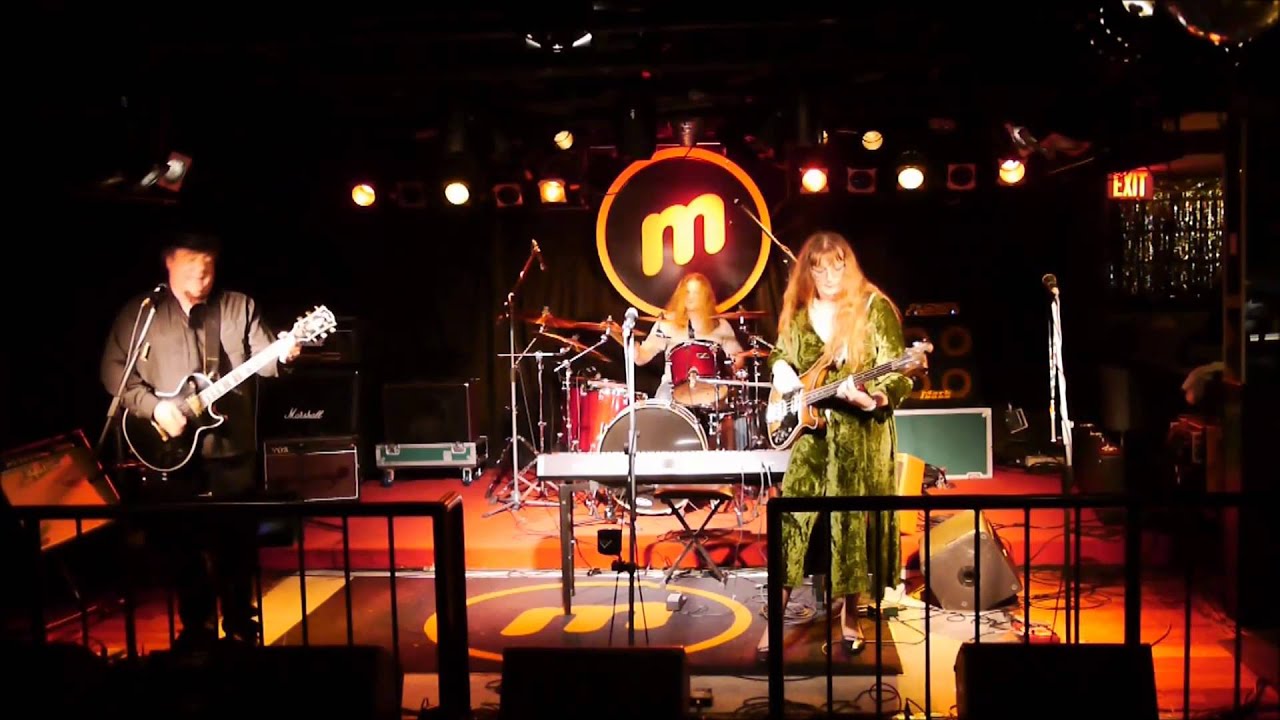 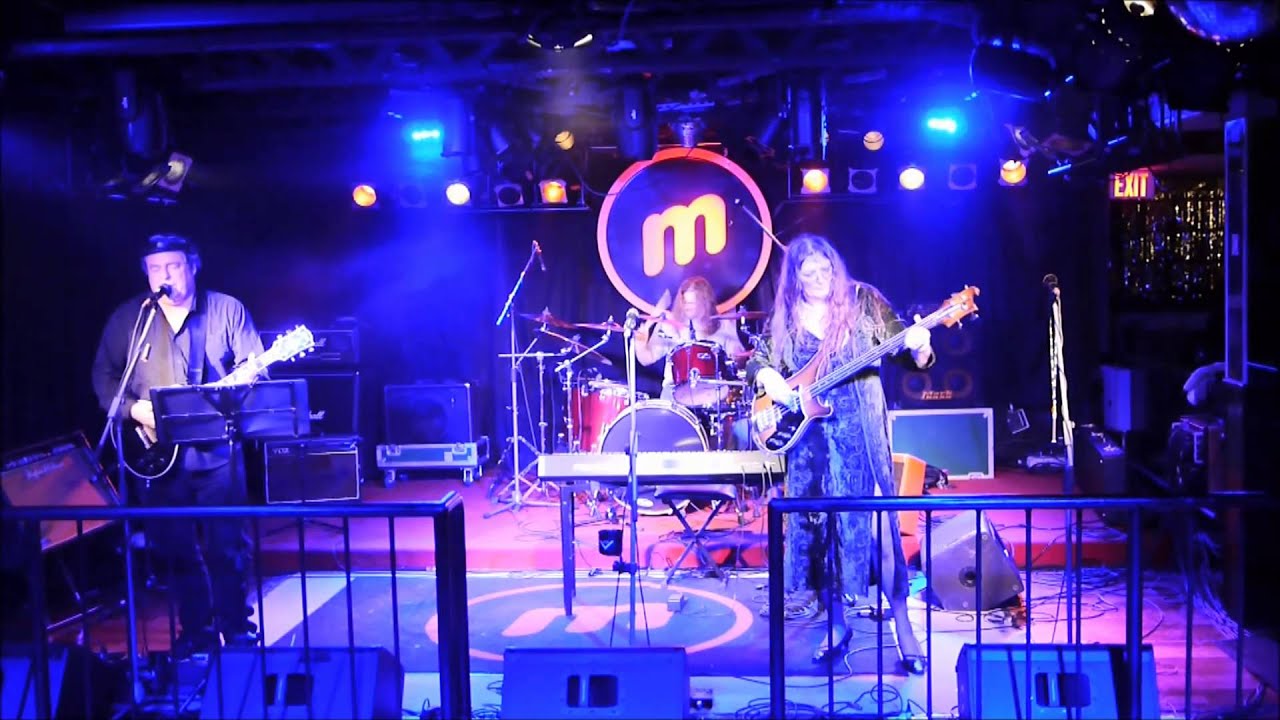 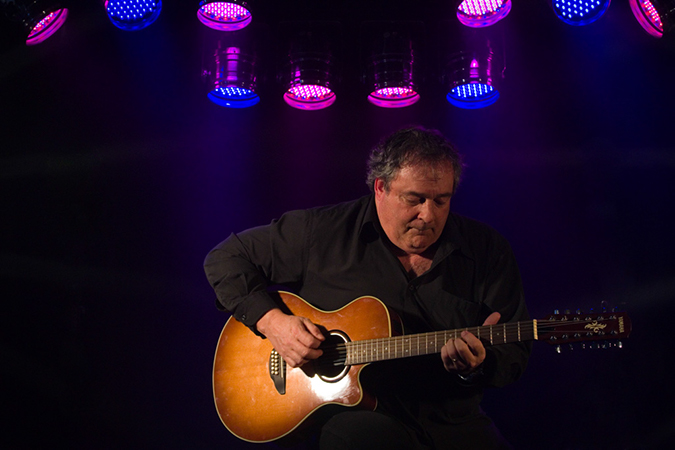 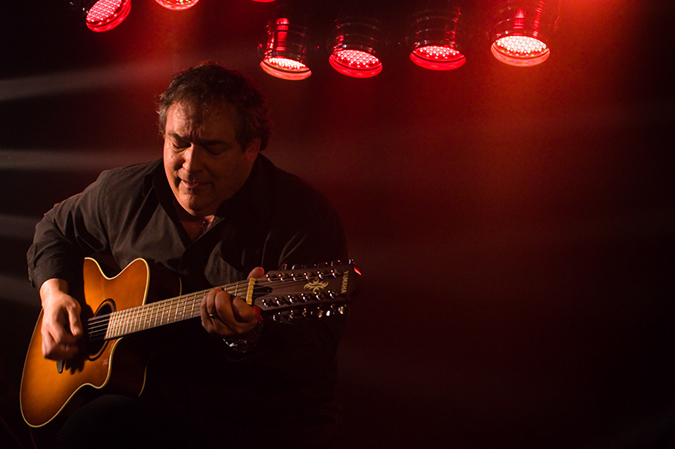 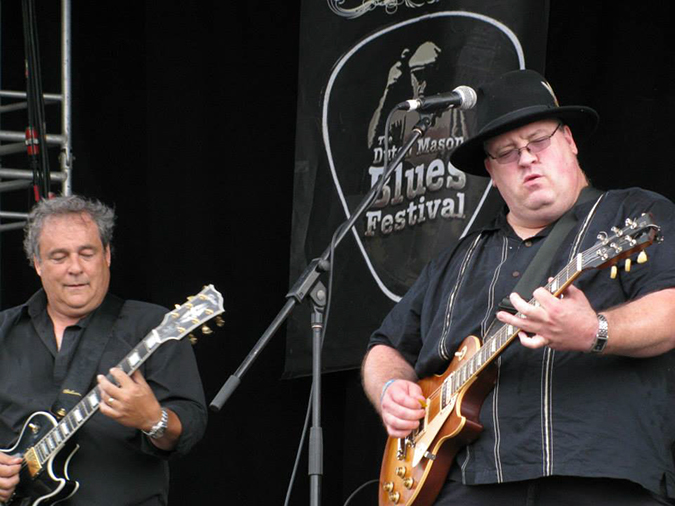 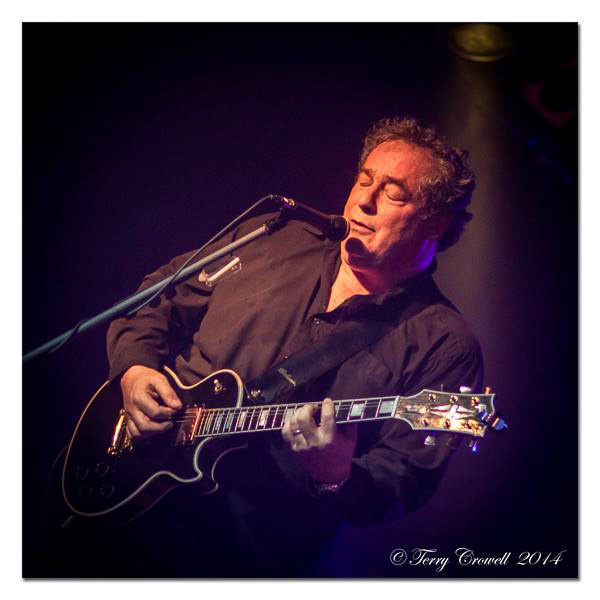 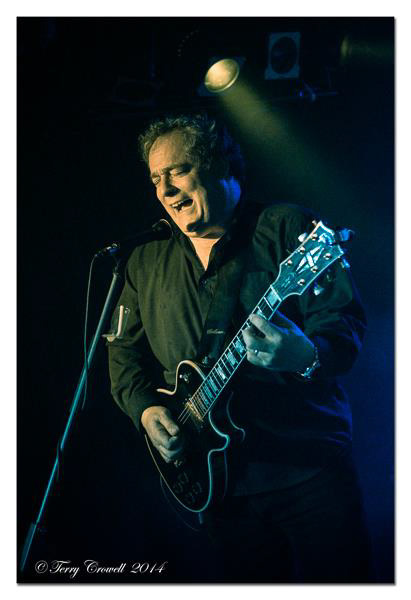 A Canadian music industry professional with years of performing and recording experience, Ian has toured extensively across North America and Europe both as a performer and as an audio engineer. Ian is very active in the Canadian music scene, currently playing with multiple artists and also as a solo artist - still one of his passions.

Great time had by all!

We hired Ian to play for my mother in laws 70th birthday. About 20-25 people all in. Mixed group from age 2 to 75. It was awesome! Ian is fun, personable and professional. He played and sang great songs all night and got us all up dancing and singing.
Having him out to play was the highlight of the party. Thanks Ian! We would definitely recommend him for any party!

Thanks so much, Marian! I had a blast playing for you folks. What a beautiful spot!
Please say thanks to all my backup singers and dancers!

Everyone really enjoyed Ian,I would recommend him.
His personality and performance was exactly what I had hoped for and he did not disappoint.

Ian is a Singer Songwriter who performs as a solo or with The McLaws band, Ian is a storyteller who captures his crowd and leads them through a variety of emotions as he weaves his tales. Funny, and serious, laughing, then feeling the heartbreak of a lost love in a song, the audience is always left wanting more.

is a Canadian music industry professional with years of performing and recording experience. With a love of music going back to a role as a soprano in a boys choir in Ottawa, Ian's music career has found him both in front of and behind the microphones. Ian toured for many years in a variety of technical roles with the likes of Stevie Ray Vaughn, Eric Clapton, Heart, George Thorogood and many, many others. Ian has also performed extensively both as a solo artist and also with a wide variety of notable Canadian artists.

Ian has appeared on numerous recorded works, both as a studio musician (guitars, bass, keyboards, and vocals) and also on his own projects. Ian's former band "Sanderson" nationally released and toured in support of a CD titled "Out Of The Dark", which enjoyed very impressive sales as an independent release.

Born in Halifax, Nova Scotia, Ian was first lured into playing guitar for the simplest of reasons...a guitar was lying around the house. Ian's older brother, Bruce, had taken up the guitar but had lost interest, so Ian started "borrowing" it and was very soon completely addicted. Listening avidly to artists such as Harry Chapin and Cat Stevens, and appreciating their ability to present songs as "stories", Ian soon started creating his own stories, transporting the listeners away into whatever world he shared with them. In grade 6 Ian was half of a musical duo that played everywhere that would have them - Ian was now hooked - this music thing became a life long love.

Ian has toured extensively across North America and Europe both as a performer and as an audio engineer. Ian remains very active in the Canadian music scene, currently playing with multiple artists and also as a solo artist - still one of his passions.