I Have A Purpose 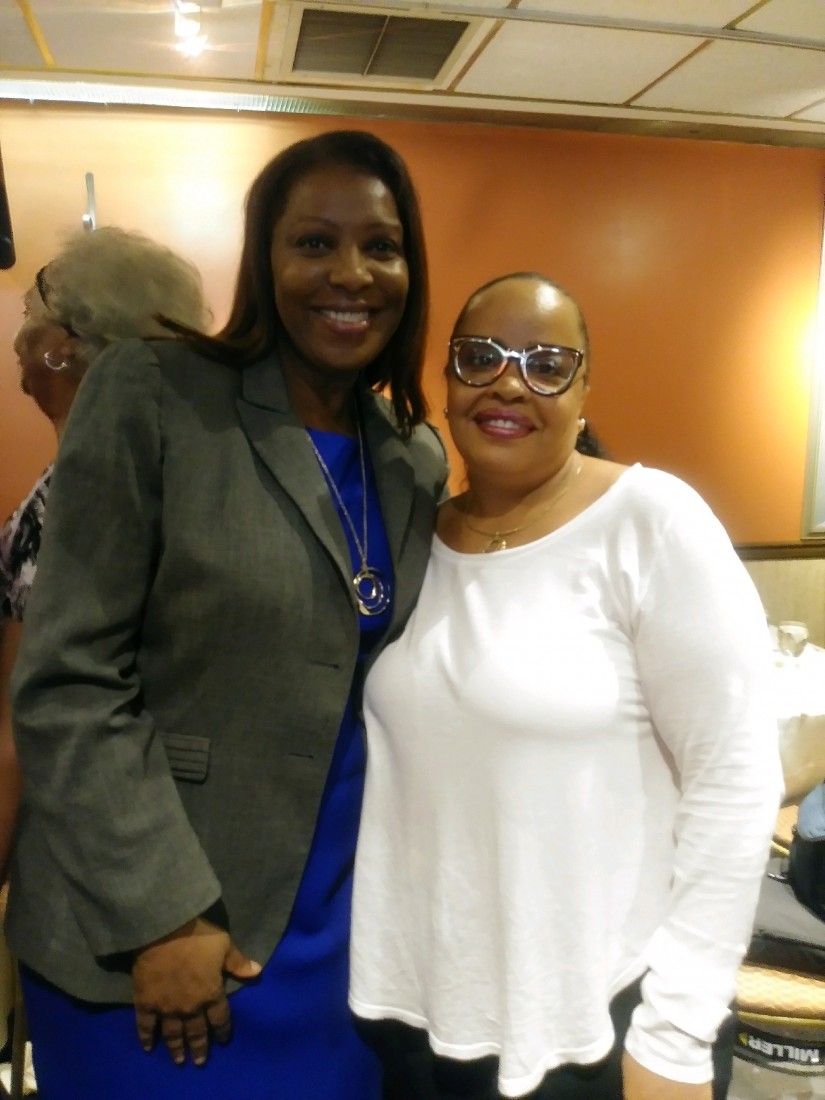 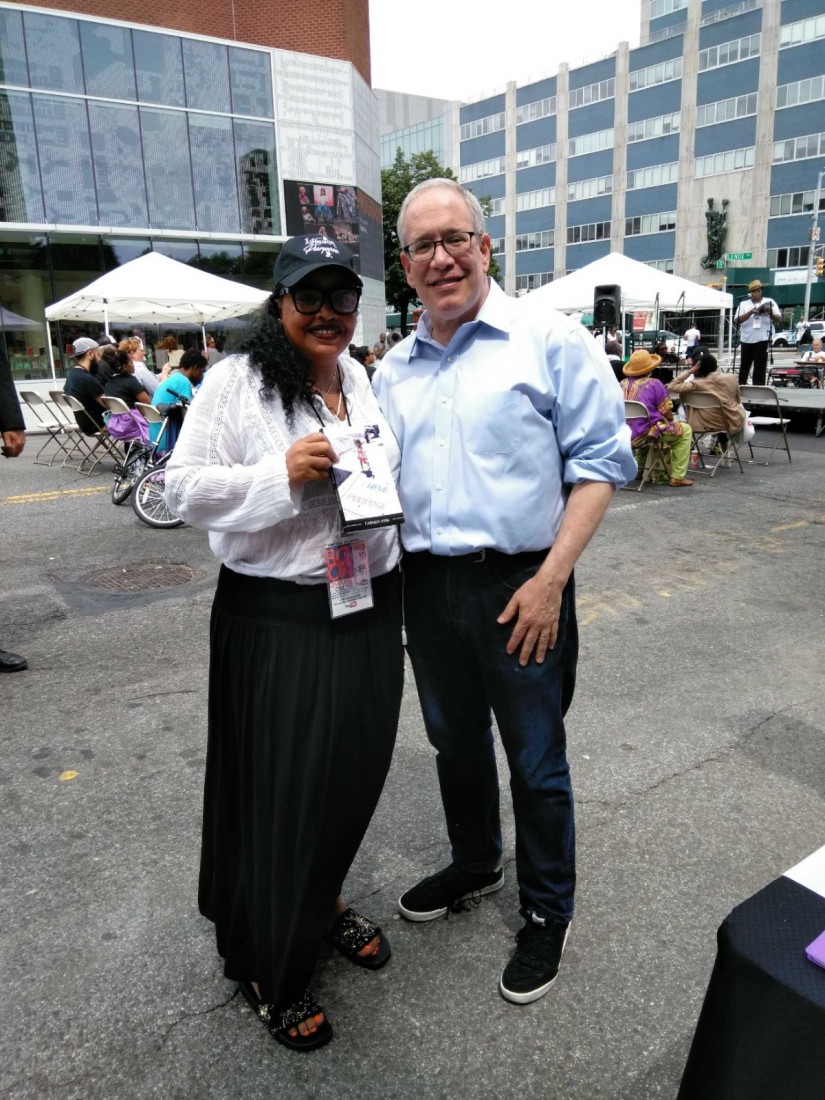 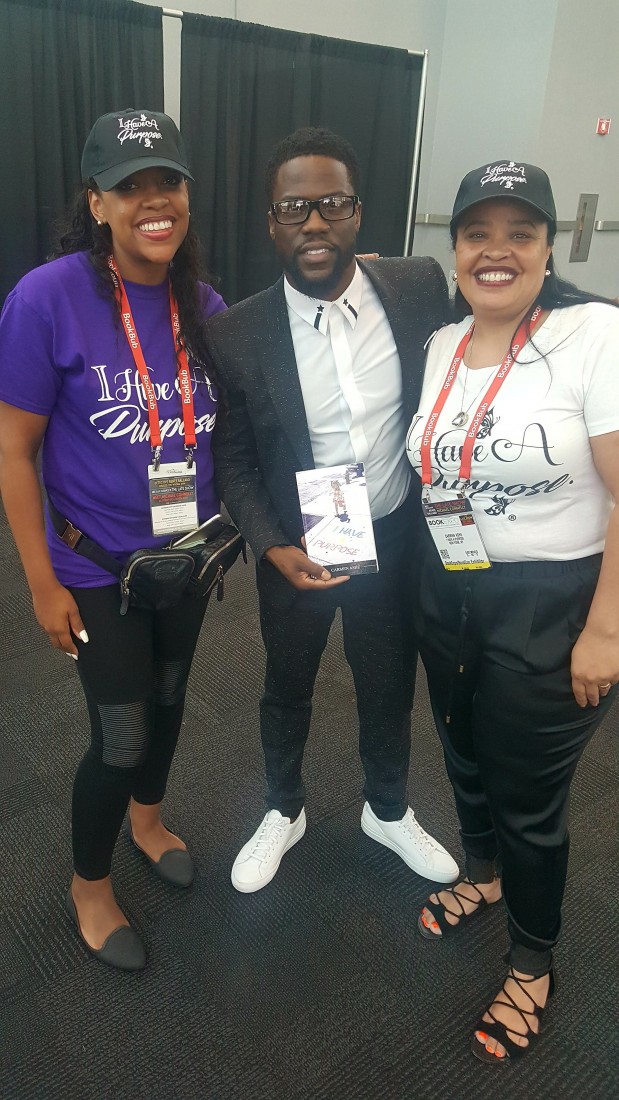 In the green room with Funny man Kevin Hart. Thank you 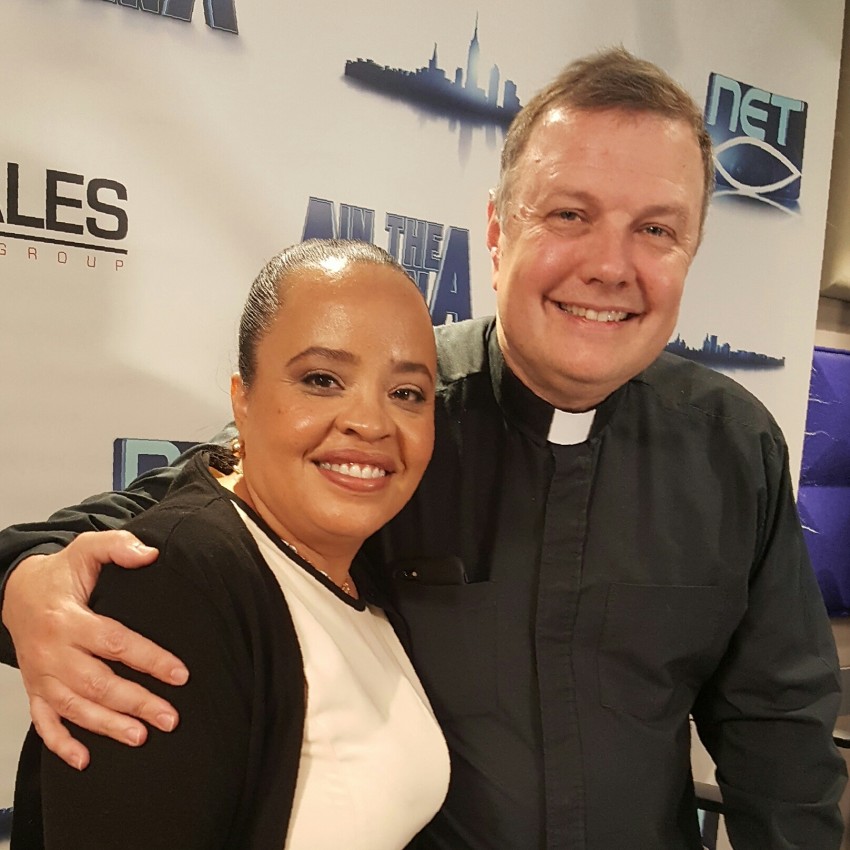 My first TV appearance was sent with a blessing. Thank you 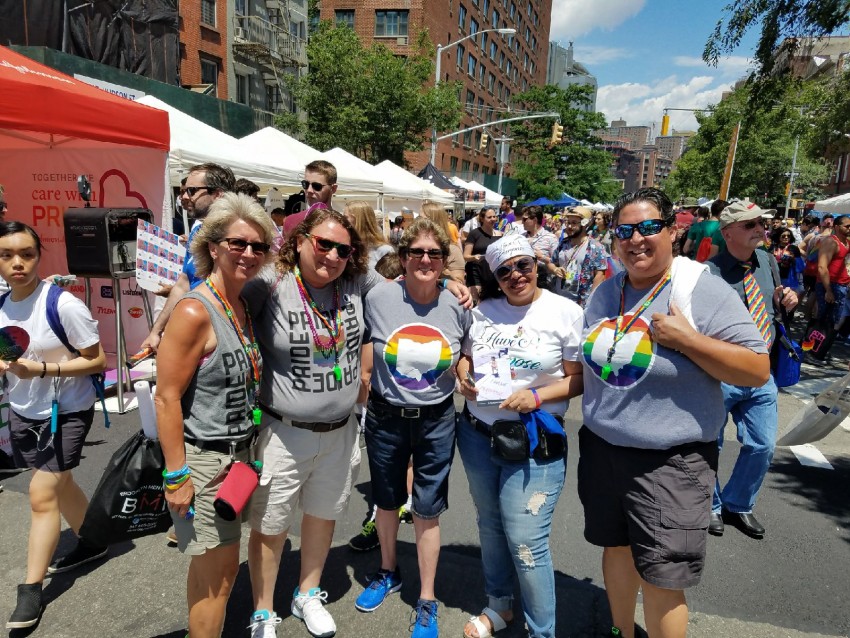 Because love is love, I stand for what's right. 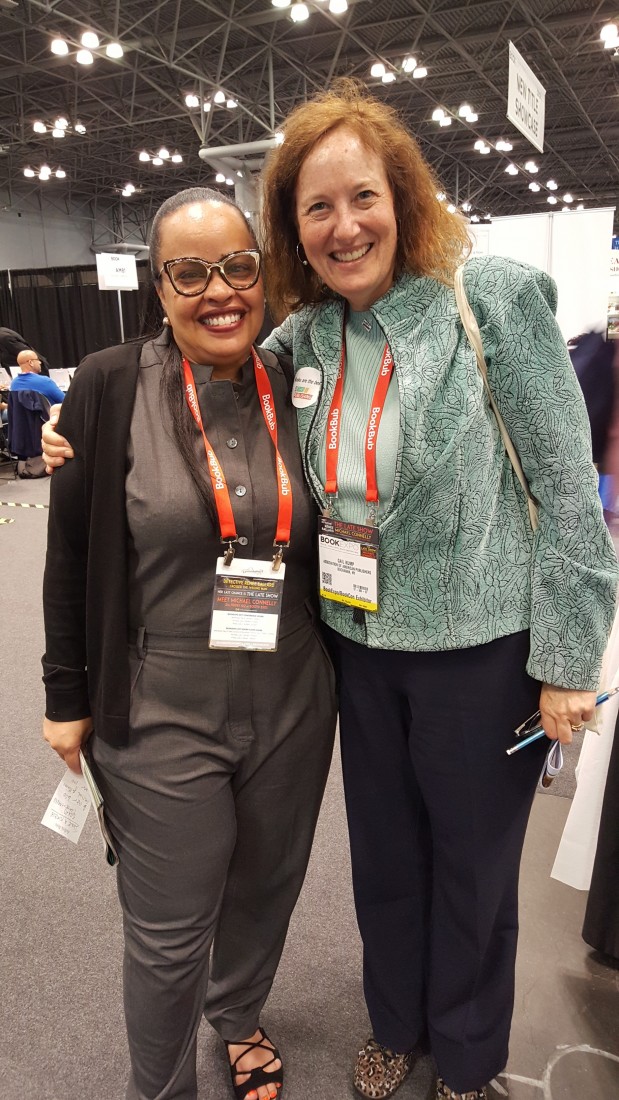 Her engery was amazing, she wrote me a note and me to follow it. Thank you 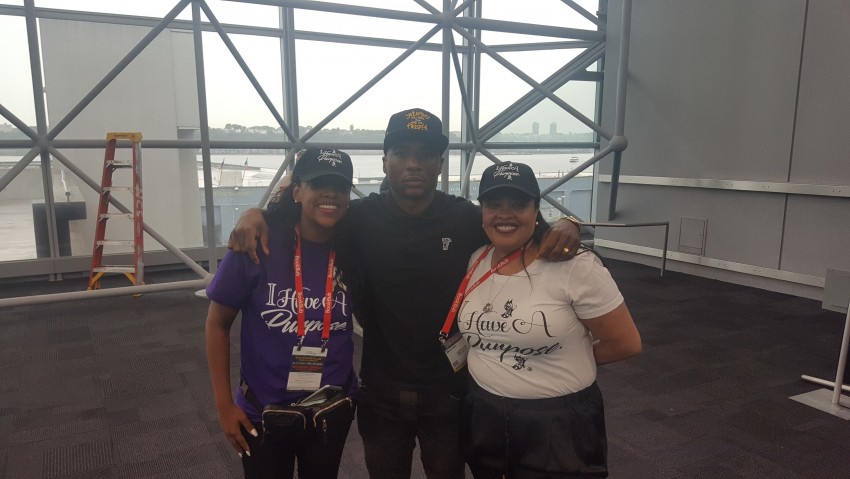 In the green room with Charlamagne tha God. Power 105.1 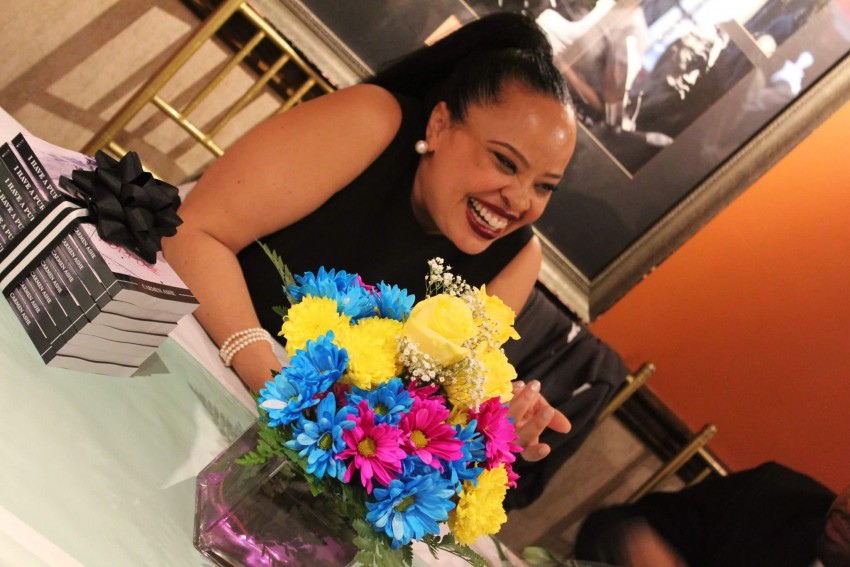 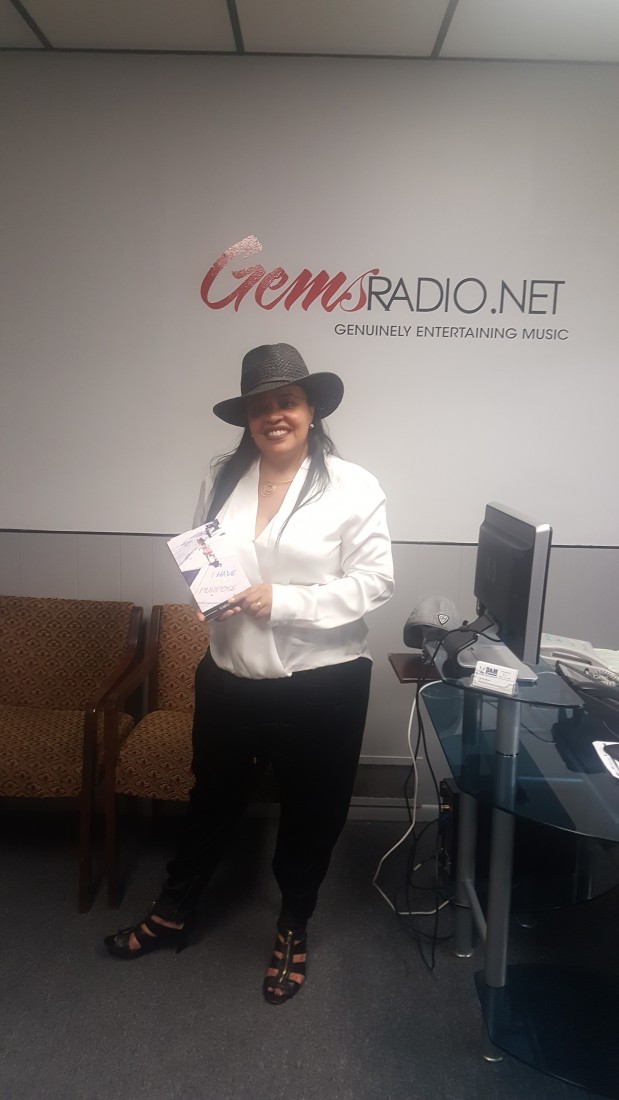 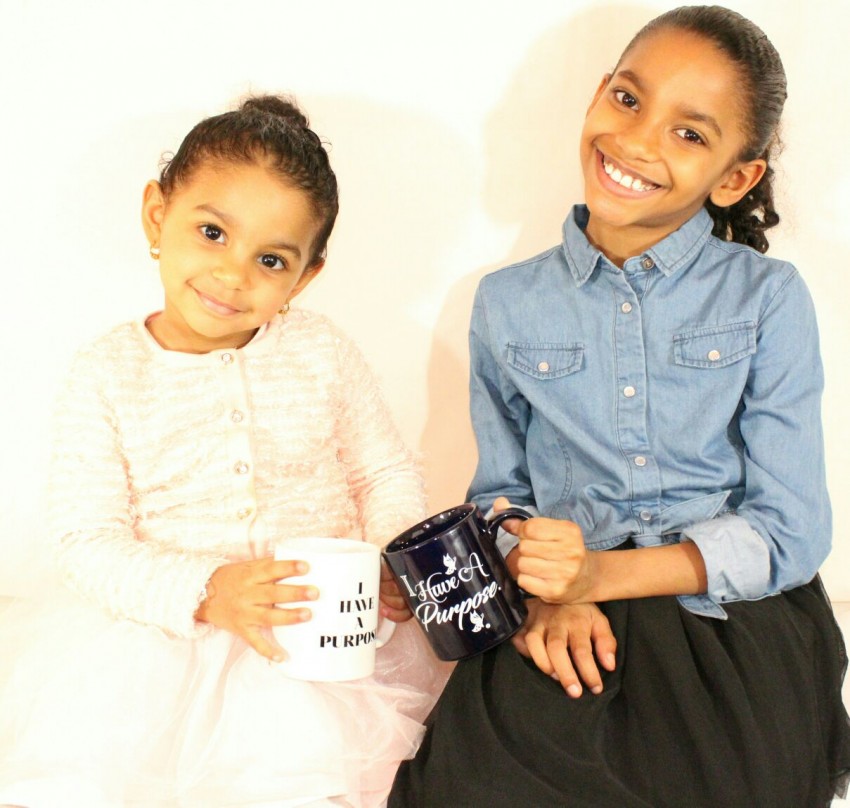 A powerful and true story written by Carmen Ashe, I Have a Purpose motivates readers to fight through their own challenges and discover their purpose in life. Carmen narrates her childhood of abuse from the men in her life and demonstrates how she fought her way out of hardship to find meaning and empowerment.

Once Carmen finally finds a man whom she loves and trusts, he dies suddenly, and she is again left to pick up the pieces of her shattered life. Ultimately, she finds happiness and purpose despite having faced many obstacles in her life. Channeling her pain and passion into Purpose, she teaches the importance of forgiving yourself, and understanding self-awareness.

Be the first to review I Have A Purpose

I can offer the audience an experience of laughter, honesty, and credibility. My ability to connect with the audience and deliver the information that is either important, entertaining or both is what has allowed me to succeed. Through storytelling, I engage the audience by sharing real-life stories and how to remain always optimistic during difficult times. My absolute transparency allows me to connect with a lot of the audience. I am feeling and sharing their pain, without judgment. We engage throughout my time on stage, also, allowing extra time for anyone wanting to speak with me. I offer them an opportunity to connect with others who may have experienced similar scenarios, addressing how to remove the stigma, embarrassment, and shame.

It took Carmen more than seven years to share her story. I have a Purpose is an inspirational and encouraging true tale that confronts every obstacle, to leap from tragedy to triumph. After twenty-five years at the Radiology Center and thirty years of marriage, her world as she had known crumbled. Within four months she lost her position and the love of her life. She thought her dark days were behind her once she found her husband. She had survived molestation from a family member. She was beaten, stab and almost died before she was of legal age.

Through one tragedy after another, Carmen is forced to rely on her own inner strength to keep herself and her family from falling apart forever. Carmen turned her pain and passion into purpose. In addition to releasing her book, she created The I Have A Purpose program which focuses on Social/Emotional Learning. Within this general subject, we concentrate on Self-Awareness, Perseverance, and Purpose. We scaffold these lessons into meditation, self-awareness, self-reflection, relationship skills, self-management and decision making. The program is now in three New York City Public Schools and her company is trademarked and certified as an M/WBE in New York City. We are also pending approval from New York State. The book I Have A Purpose was released in April 2017, and since then, she has completed a nationwide radio tour, as well as several television appearances. Carmen has also spoken at Women’s shelters, High Schools and was the keynote speaker for Omega Phi Beta’s Annual Domestic Violence Charity Event.

Carmen lives in Harlem, NY near her beloved adult children. She owns a consulting firm and also contributes to her community by bringing Hope and Strength demonstrating that everyone has a purpose.

I currently don't have any technical requirements for my services.

There are so many in this industry right now, whom I admire and respect but the three that most stand out for me are Jack Canfield, Lisa Nichols and of course Oprah. All three came from humble beginnings and still remain humble when being interviewed.