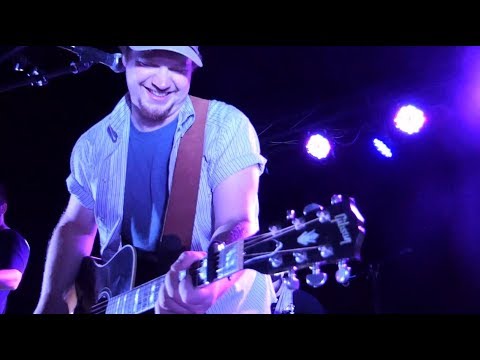 Hunter Hathcoat - "Held on for a While" Official Music Video 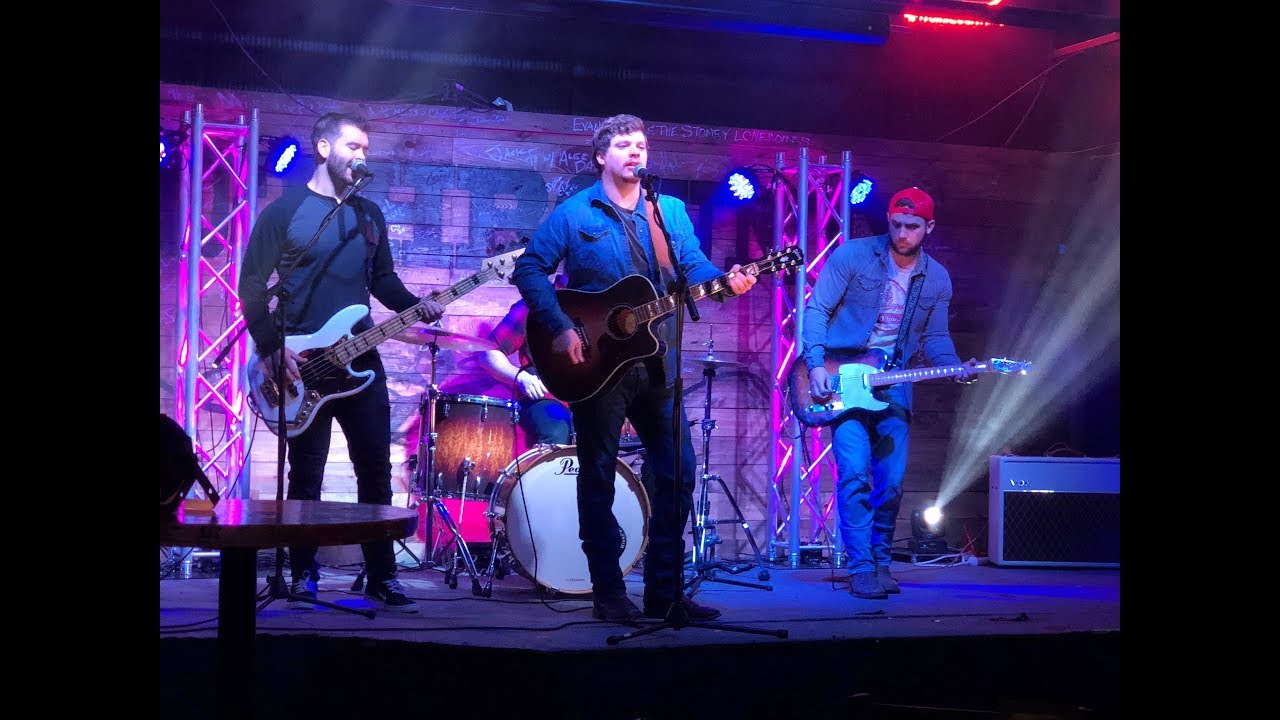 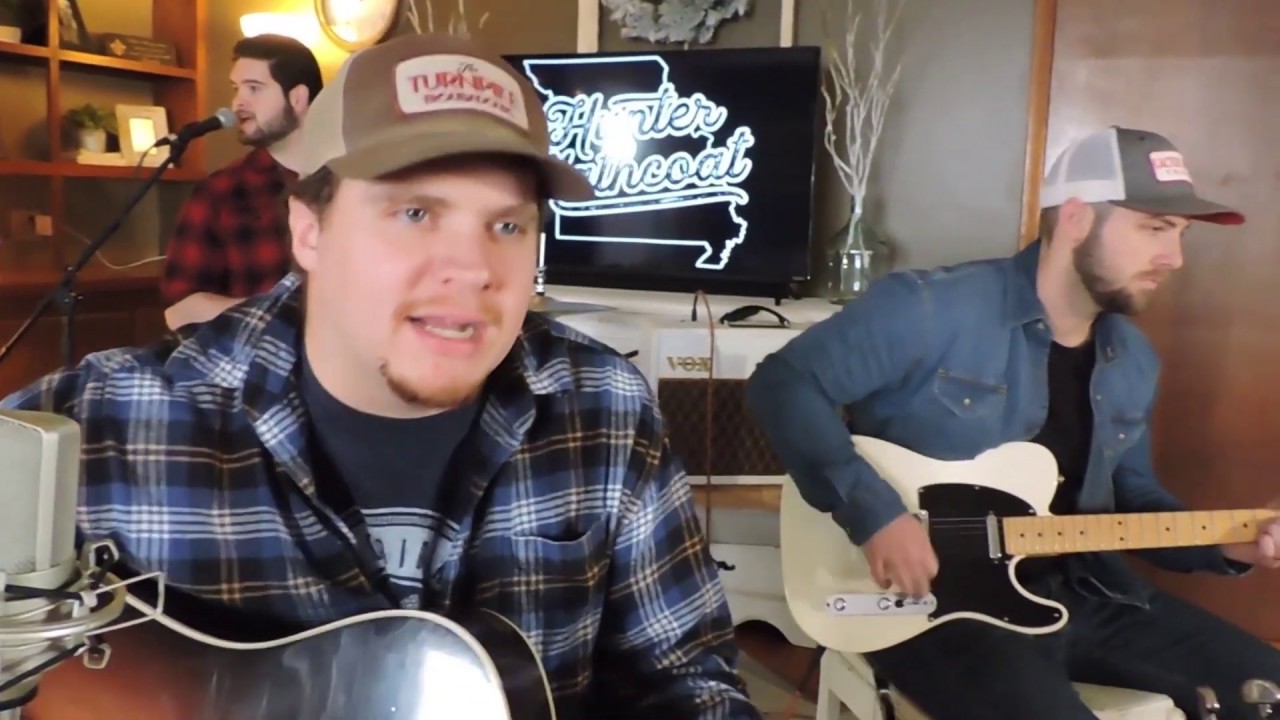 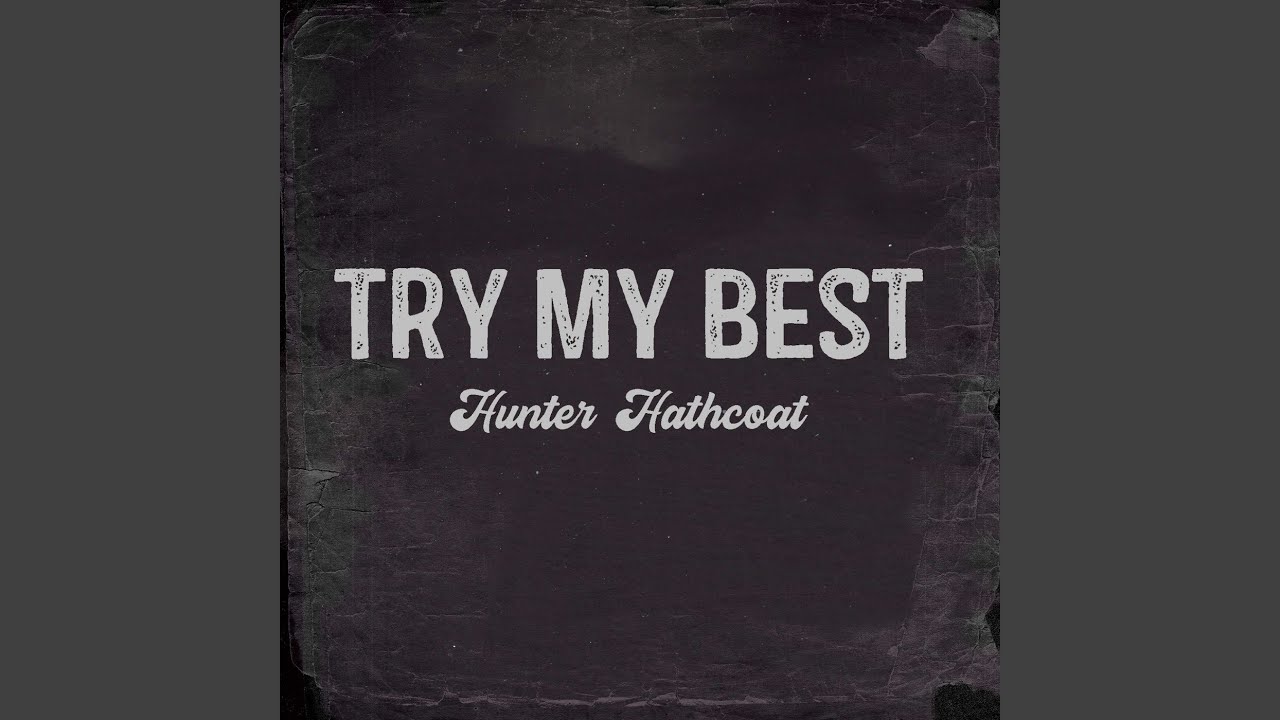 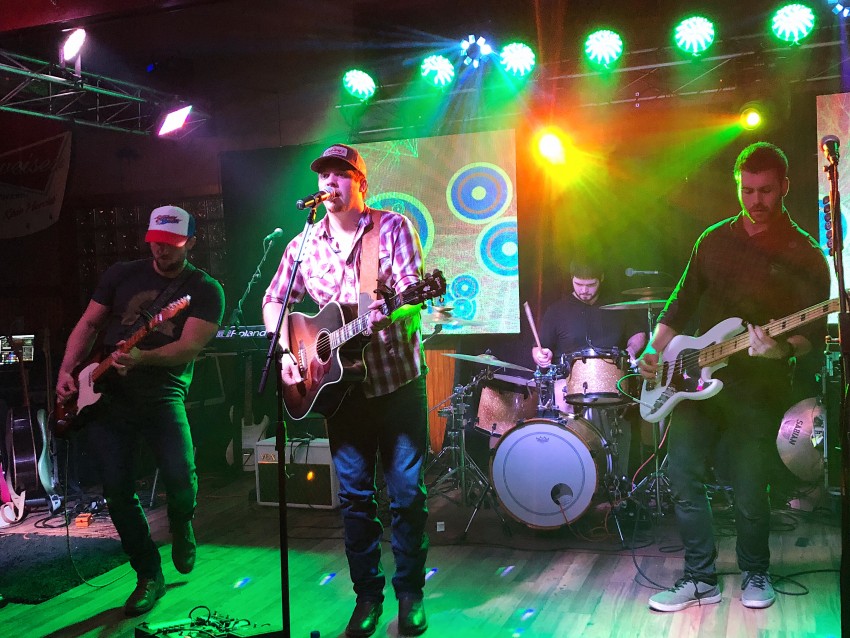 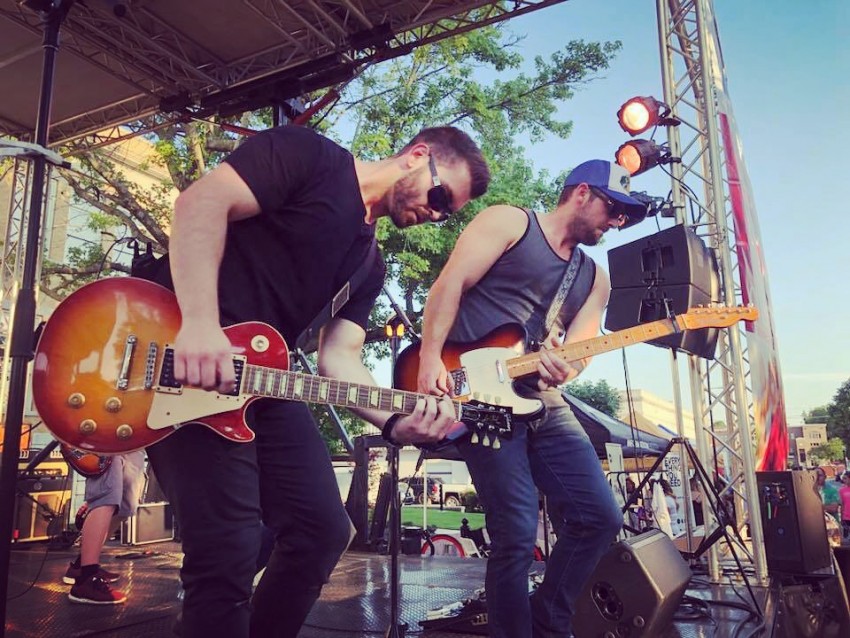 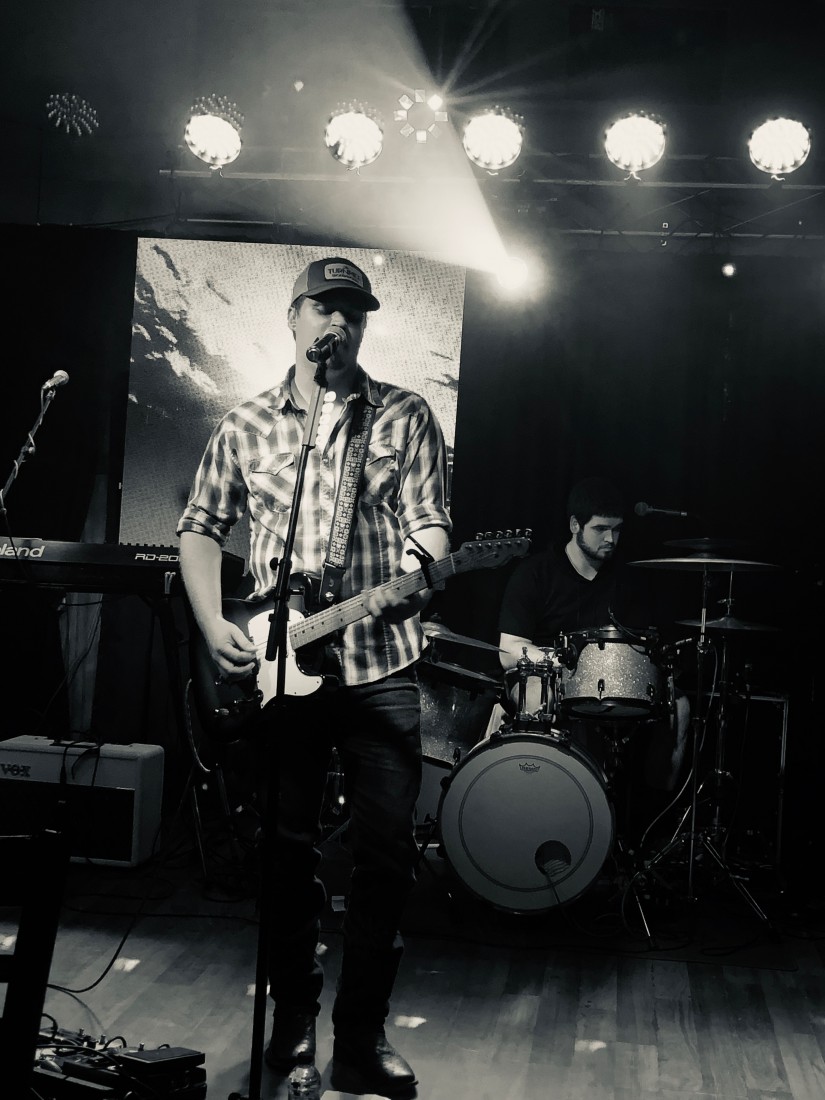 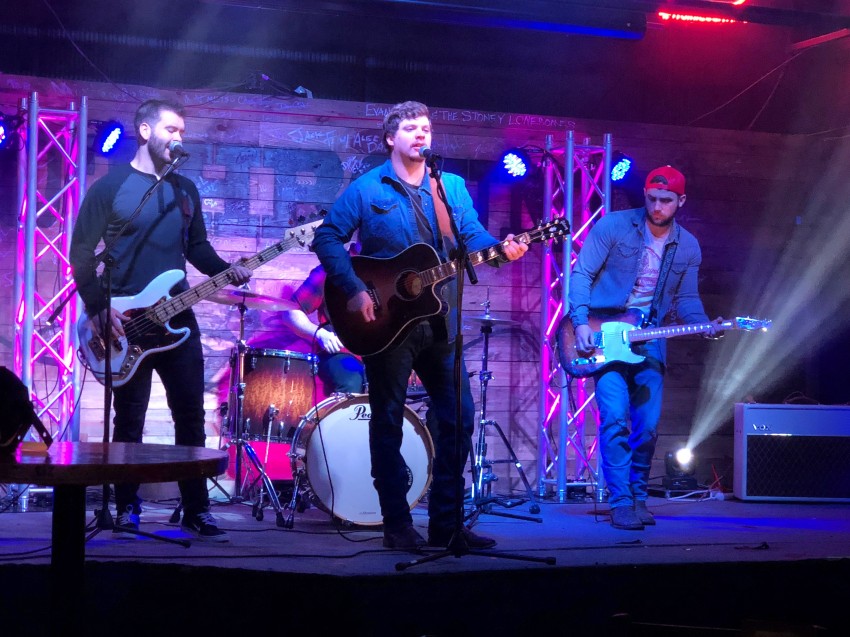 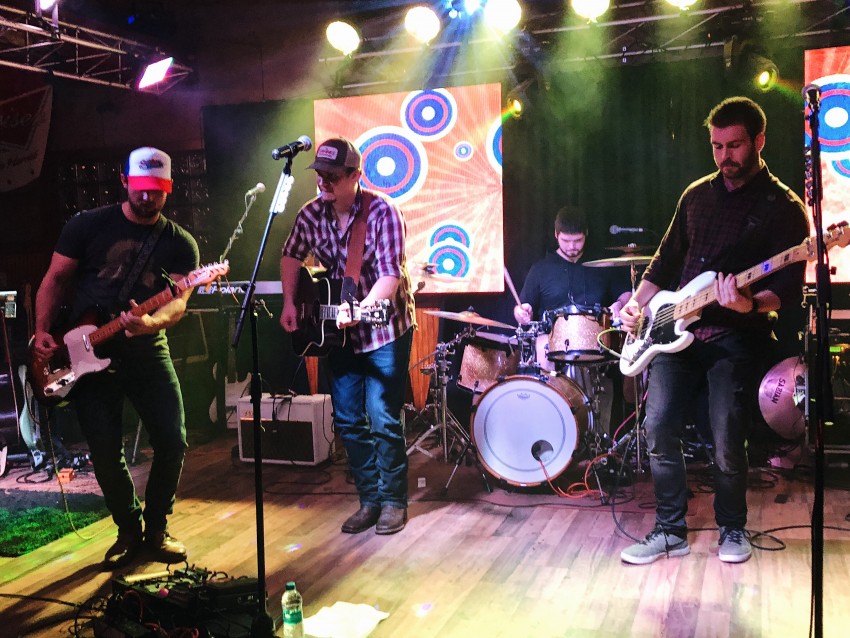 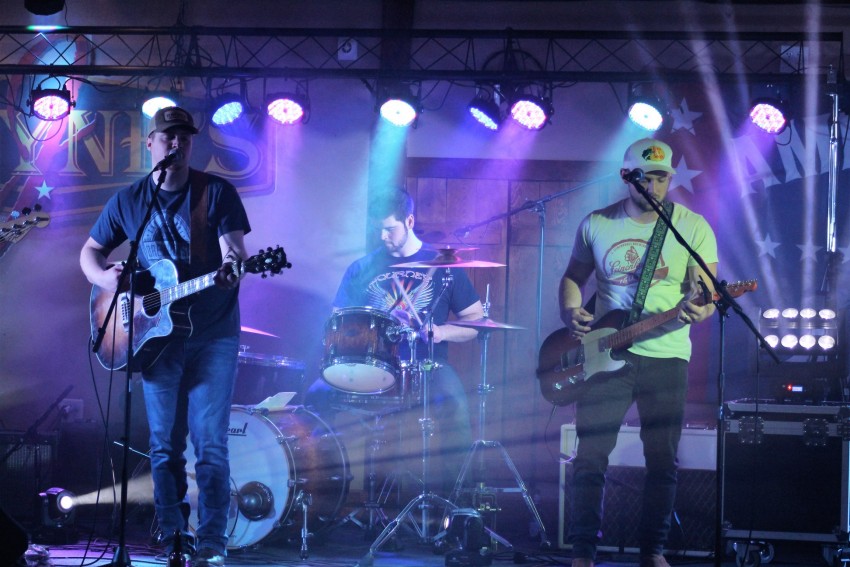 Be the first to review Hunter Hathcoat Band

Hunter Hathcoat and his band like to play high energy, fun, dancing music. They have a passion for great songwriting, great performances and getting a crowd on their feet to have a good time.

Hunter Hathcoat is a singer/songwriter from Ellington, Missouri with a passion for songwriting and country music. Hunter credits his red dirt roots to acts like Casey Donahew, William Clark Green, Randy Rogers Band, and Stoney LaRue. Along with entertaining audiences around the Midwest with his exciting live performances, Hunter is a two-time nominee for Male Vocalist of the Year in the KTTS Springfield, MO Country Music Awards.

Being raised in a rural Southeast Missouri town, it didn’t take long for Hunter fall in love with country music. At a young age, Hunter began beating on his dad's Martin D-35 and developing a passion for red dirt music. As Hunter grew older, he developed a passion for songwriting and solo performances. Over the last five years, Hunter has performed around the Midwest, sharing his love of real country music. Hunter has since shared the stage with acts such as Little Texas, Casey Donahew, William Clark Green, Stoney LaRue, Drake White, Sunny Sweeney, Confederate Railroad, Reckless Kelly, Cody Canada, The Steeldrivers, Darryl Worley, Micky and the Motorcars, Randall King and many more nationally touring artists. With his success has came two award nominations in the KTTS Springfield, MO Country Music Awards for Male Vocalist of the Year, naming him one of the top three male vocalists in Southwest Missouri/Northwest Arkansas in 2017 and 2018.

Hunter currently has two EPs released that have reached over 300,000 Spotify streams and has gained radio airplay across the Midwest.

You can stay updated on Hunter Hathcoat's music and performances by liking the official Hunter Hathcoat music Facebook page. Hunter is currently on tour and would love to make stop in your city.

Hunter Hathcoat Band has all required equipment to put on a show - including lighting, sound system, instruments, microphones, and cables. We show up, set up, perform, and tear down, making it completely hands-off for the event coordinator.