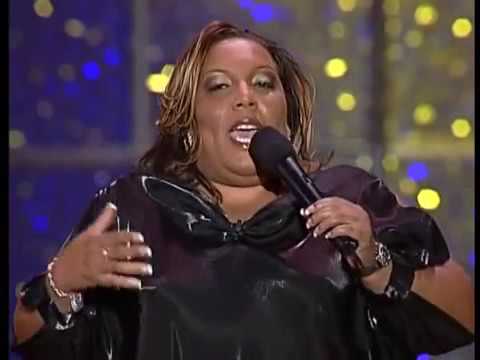 I have been doing Stand-Up Comedy for over 25years. I also can host, open up for musical groups and of course Headline. I also book comedians I have access to mostly all the comedians in the Urban market.
I am the Ceo/Founder of the Females In Comedy Association(FICA). It is an association for comediennes
I am also the producer of the Females In Comedy Convention(FICC).

Be the first to review Hope Flood