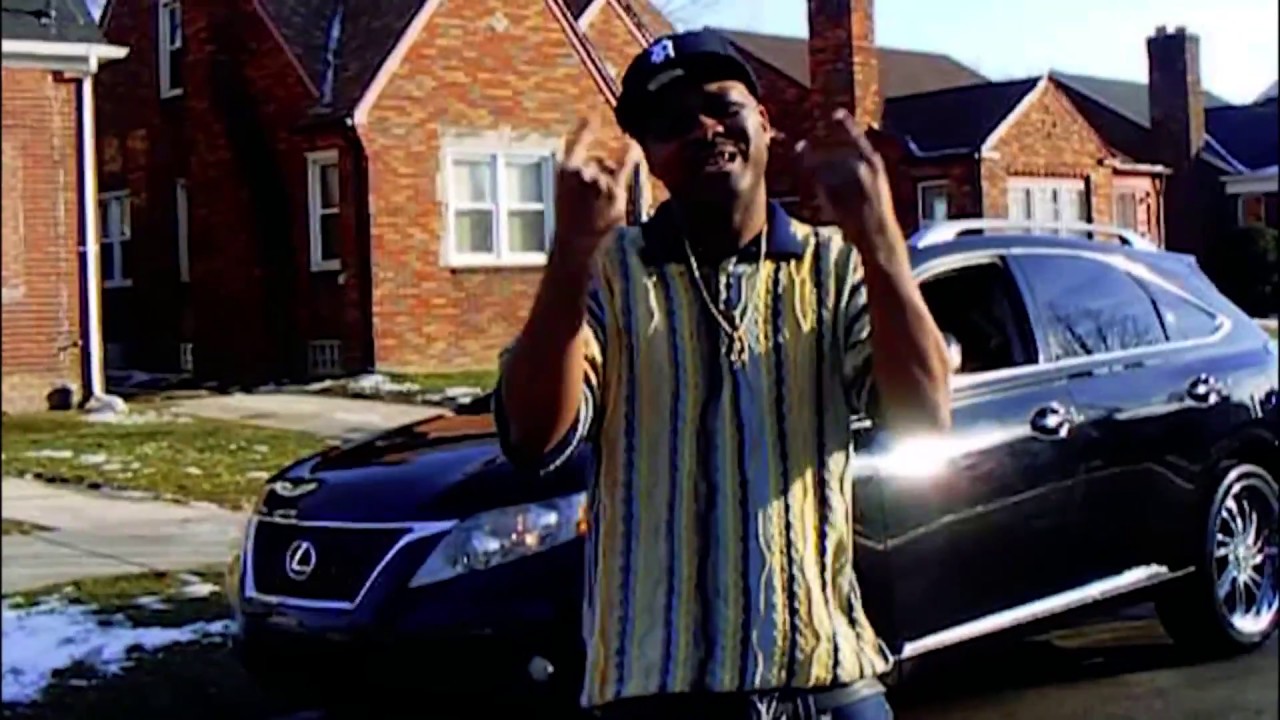 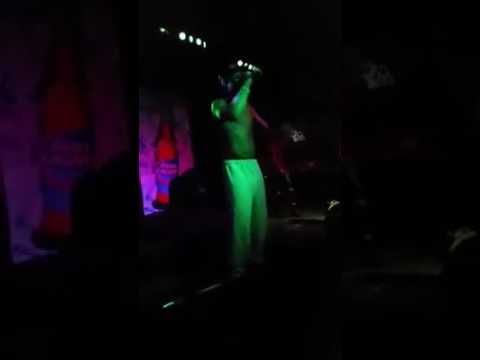 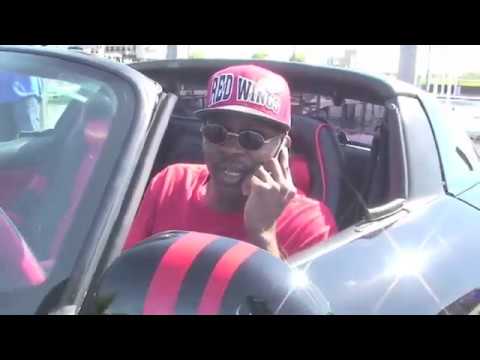 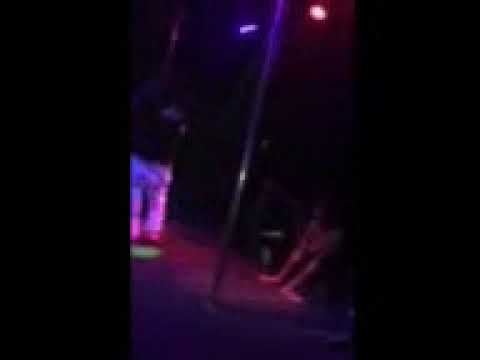 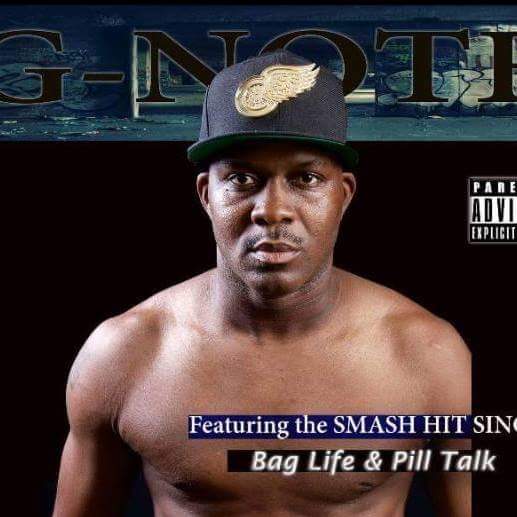 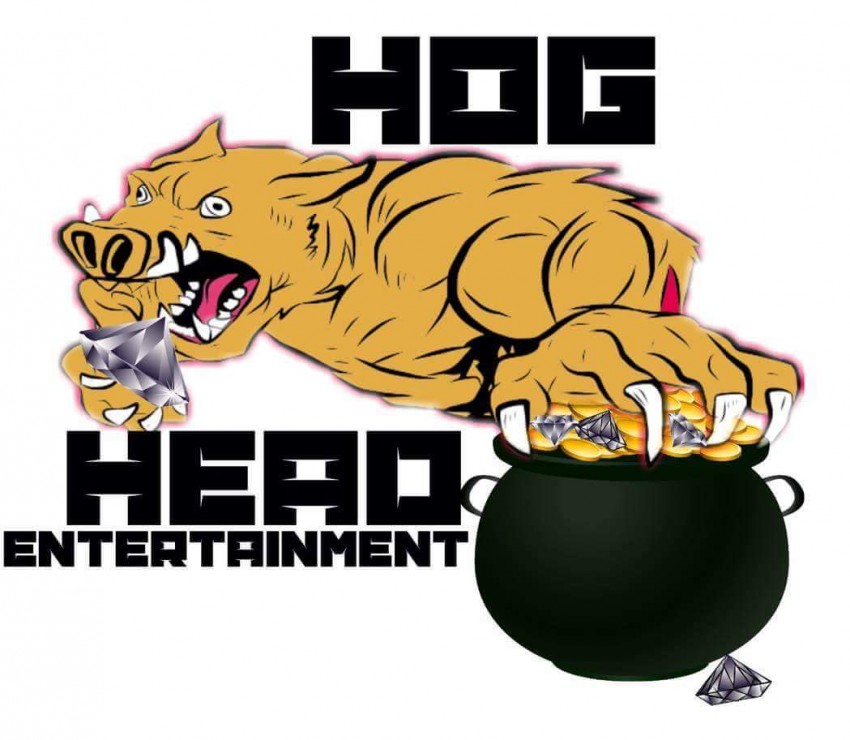 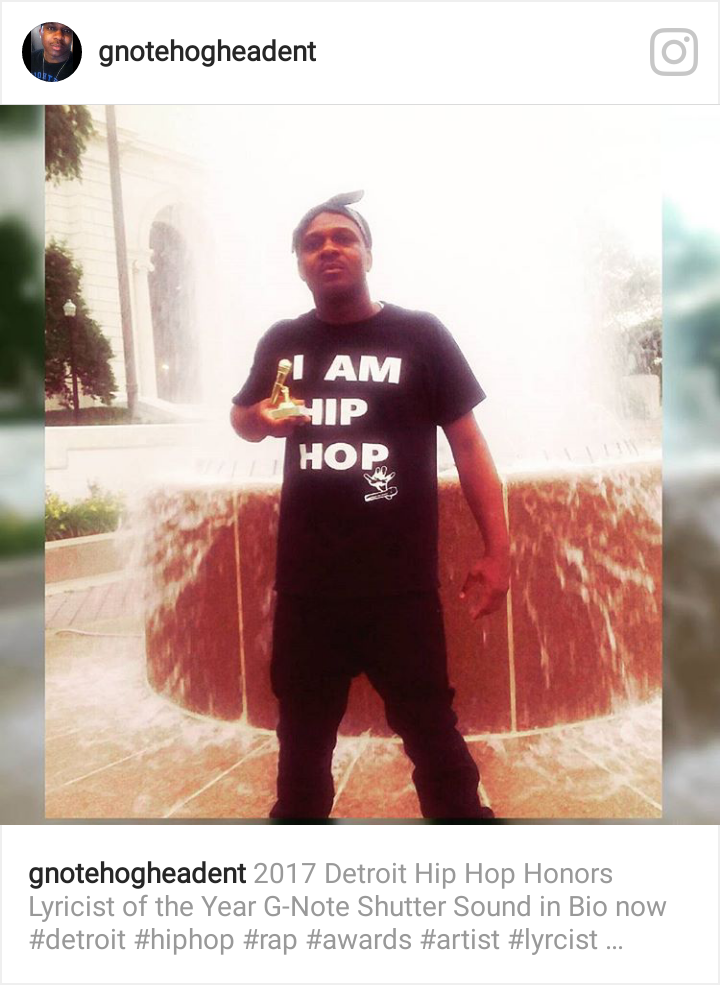 Lyricist of the Year Award 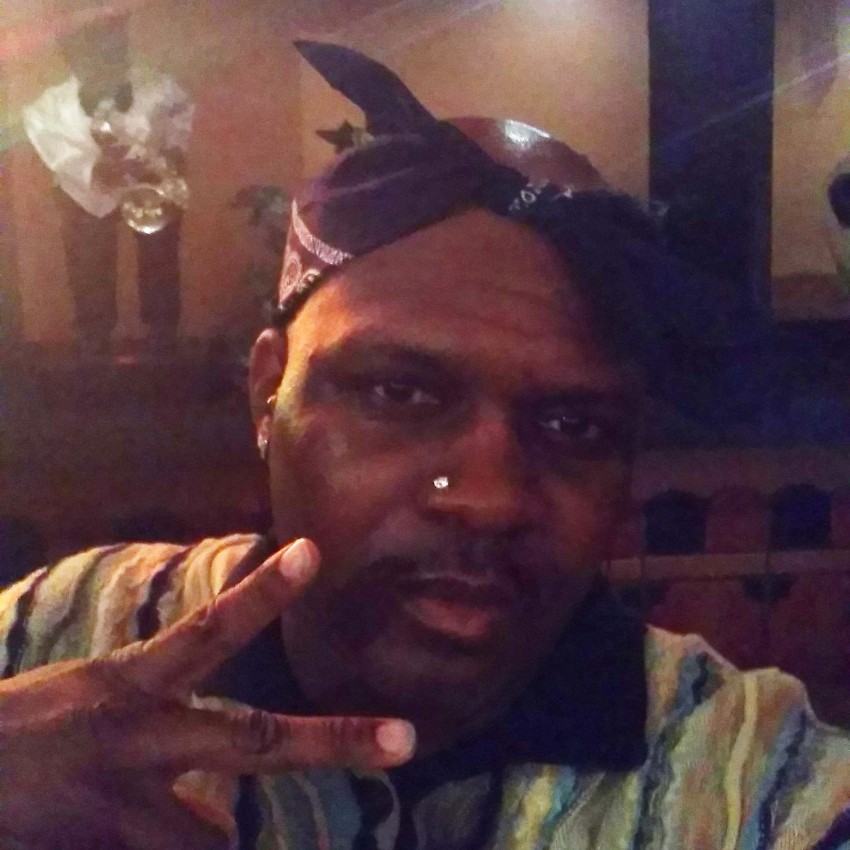 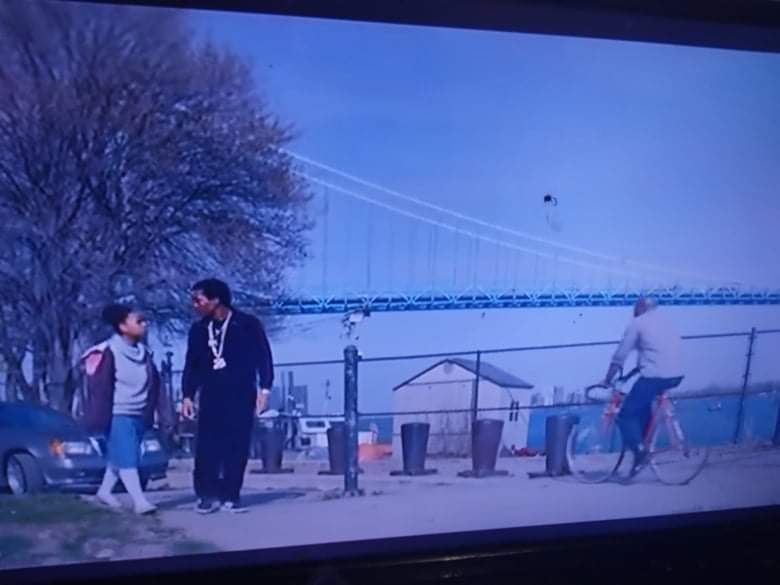 Often compared to 2pac Hog Head G-Note is an 2x Award Winning Artist with several award nominations including m.v.p. Hip Hop Artist from Michigan who specialize in crowd control and moving the crowd great for corporate and private parties

On time and professional

Thanks it was a pleasure working with you.Im glad your satisfied that's are main goal your happy.

Hog Head G-Note brings an Arsenal of Songs a good fun atmosphere knows how to rock the crowd specialize in Crowd Participation a must for the true Hip Hop Fan an lover of the Art. On the other hand Pachino is a dynamic Actor who can play many roles think of Wood Harris mixed with some Omar Epps and add a little Michael (link hidden)rdan.

Hog Head G-Note is an Rapper from the tough streets of Detroit were he was born in raised in a poverty stricken neighborhood with an addicted Mother and Father which neither one was really in his life.G-Note at the age of seven begin rapping with his mentor Obie Trice which he was doing something he enjoyed doing at the age of 12 he started recording his first Music Project called In To Deep,also he was Acting doing stage plays at different Schools and he also was following in his Father footsteps of becoming a drug dealer as well.Hog Head G-Note found another obsession which was Sports he loved him some Football and played Basketball to help him out the (link hidden)t long after G-Note joined a notorious street gang which turned tragic very quickly he was selling drugs running with the wrong crowd gang banging and also playing (link hidden)at would all change quickly as he was in school getting ready to go to football Practice with a couple of teammates walking down the hallway of the school corridor he heard a gunshot.Hog Head G-Note then turnaround and asked if his friends did the hear the gunshot somebody just got popped they replied yeah shortly there after he replied oh shit that was (link hidden)ats when one of his friends carried him down to the office his other friend ran and left eventually he was tracked down and caught they asked who did it I said I didn't know so he winded up doing a couple years for the (link hidden)e former friend while incarcerated confessed everything to a friend of mine explaining how he tried to kill me from a hit by an rival gang which he still denies which has caused him alot of pain and suffering.Hog Head G-Note had lost his Scholarship to Michigan State to play football do to the bullet being lodged in his back then he became an alcoholic feeling down on his self with self pity drinking and fighting everyday clubbing drunk driving being young wild and reckless having shootouts with rival gangs and not caring about anything.Hog Head G-Note then was questioned and kept for somedays about a few murders in which he couldn't use a phone shower or no public communications during this time his child mother was pregnant with there first kid also the police took her down for questioning and told her she would never see her child (link hidden) this point Hog Head G-Note is so fed up that he has build up a self-hatred toward cops so every time he would see them there was a problem.Hog Head G-Note continued to make music and act he has his c.d entitled Picture Perfect which is sold out followed by Shutter Sound which is available now (link hidden) and currently is working on the follow up screenshot which include the hit Single's The Foreign and the Foreign Rmx (link hidden)tty Kvsh Produced by R.J Lamont and Killa Smuv Hog Head G-Note is also an Actor he was in the Batman vs Superman Movie,Comedy Central Detroiter's Season 1,2, Heavy Hustle the Movie,My Hittaz 2.Hog Head G-Note tell his life story and the things not to do and for them to learn from my mistakes and also have some positive music and try to inspire the youth to be better than me and not to let opportunities pass them by and never give up.

Hog Head G-Note need one or two standard Professional Mic's a live D.J and a nice sound system.Hog Head Gnote also will need food and lodging for out of town gigs