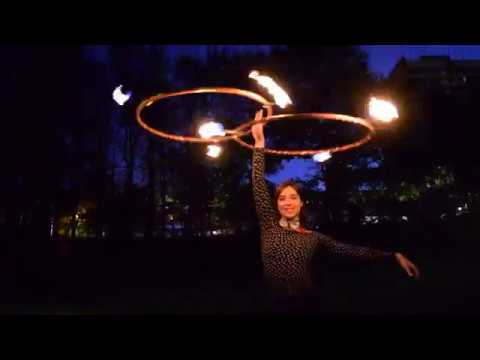 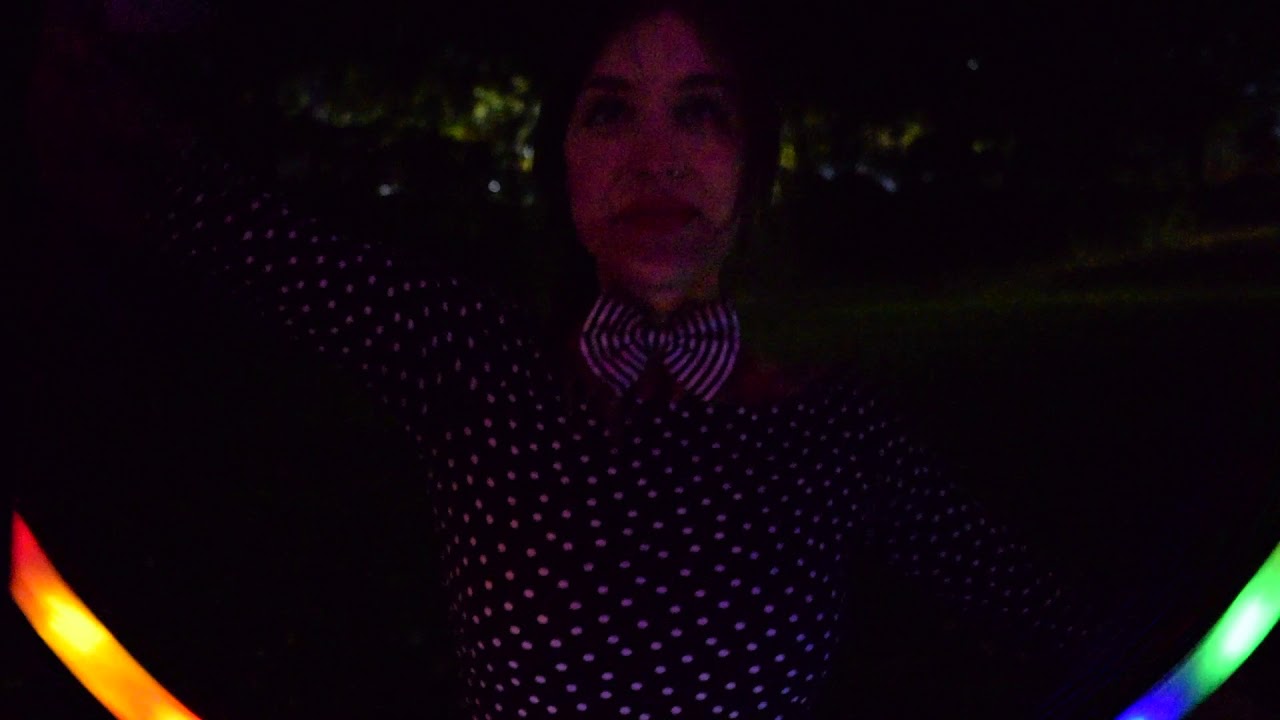 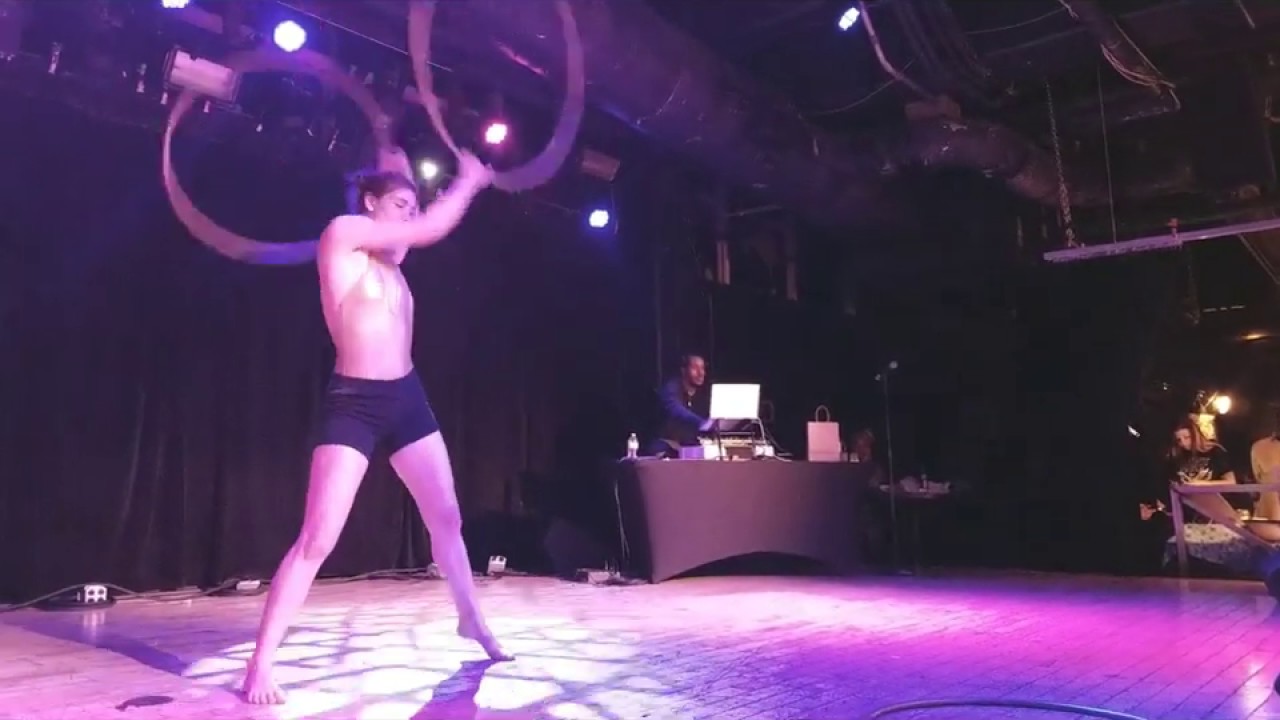 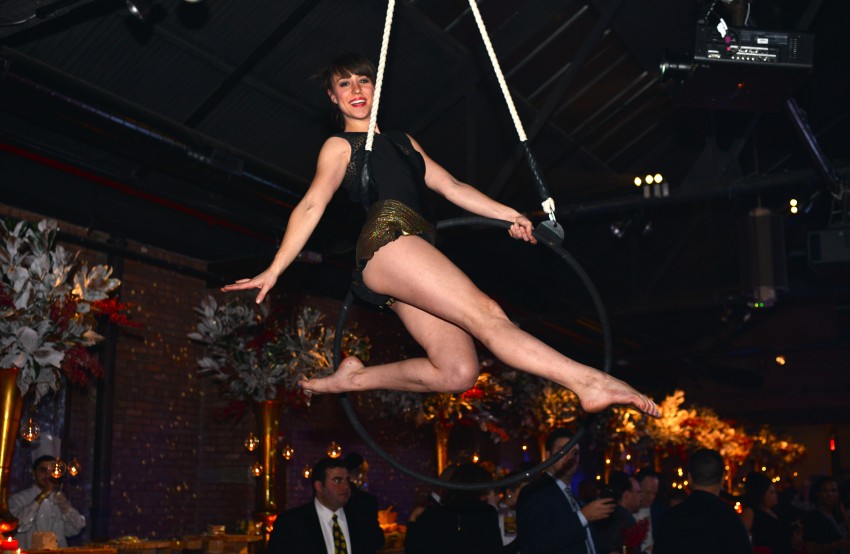 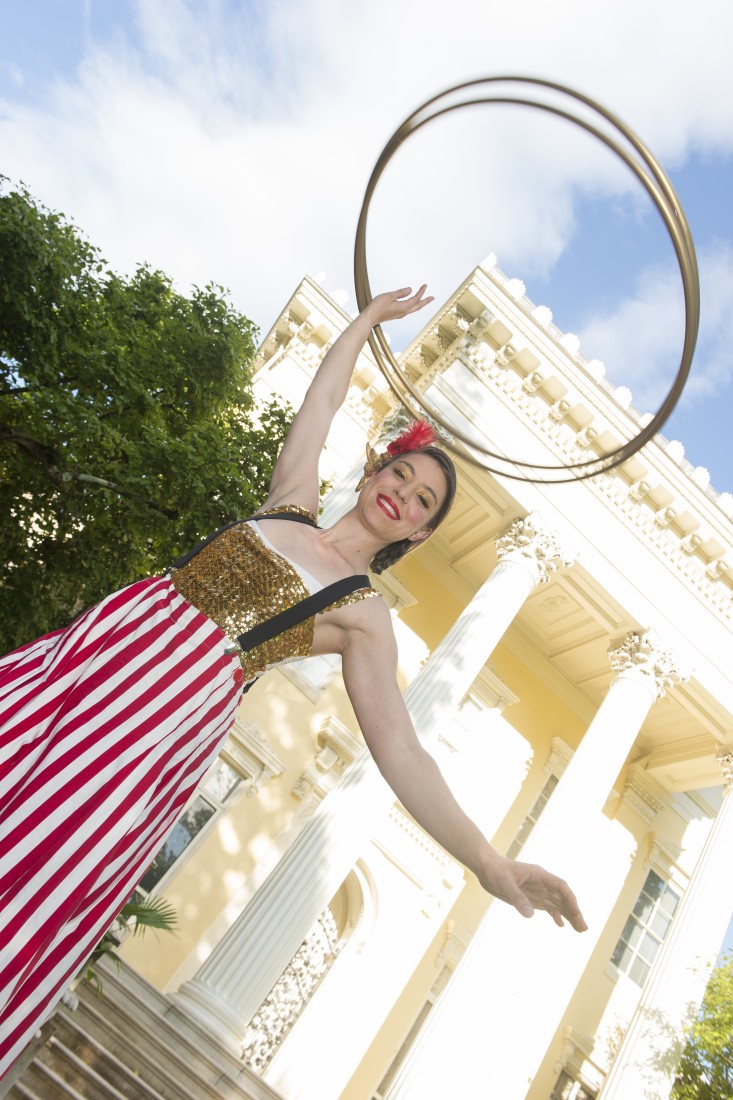 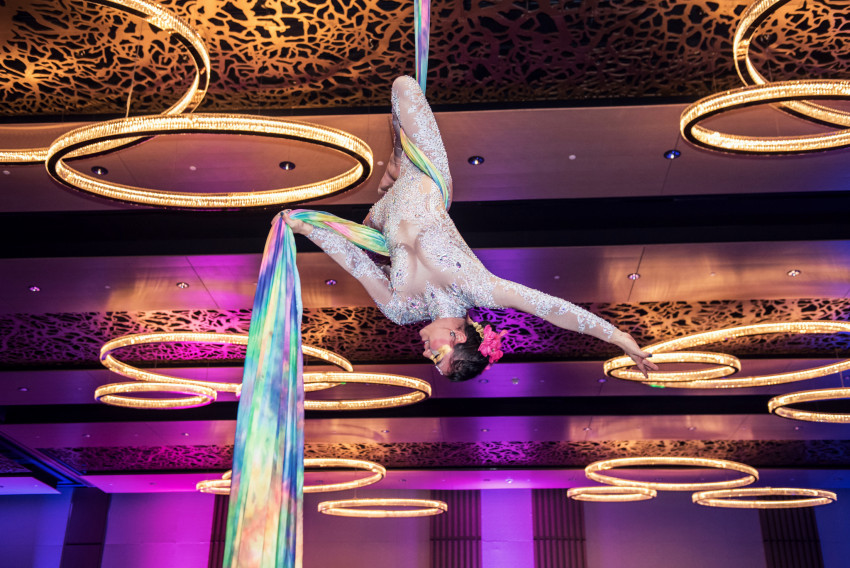 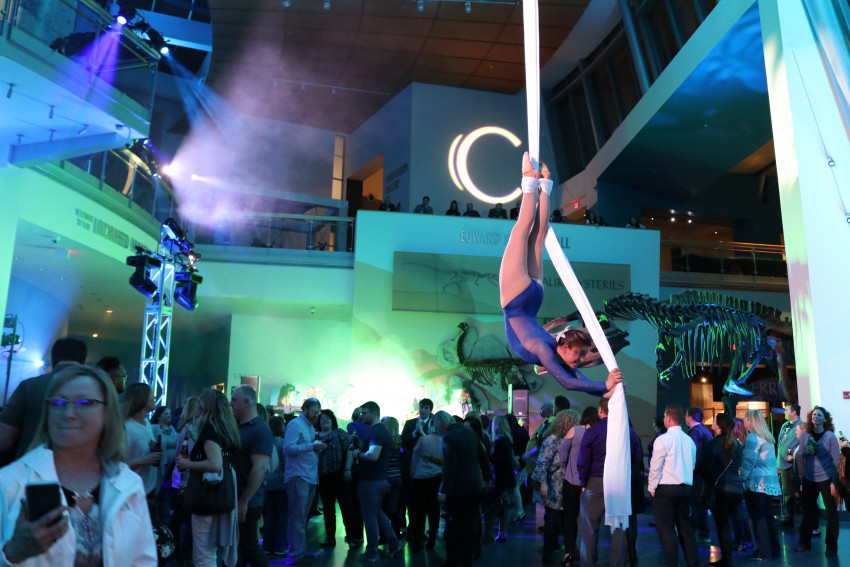 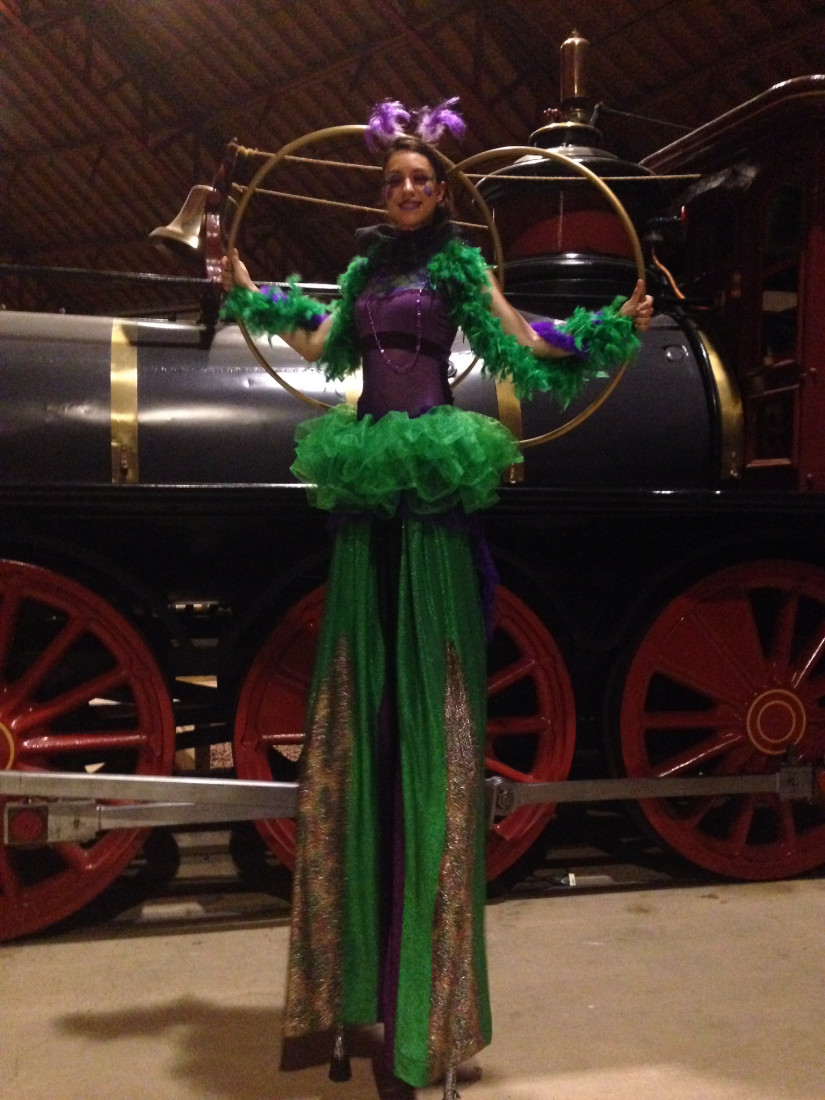 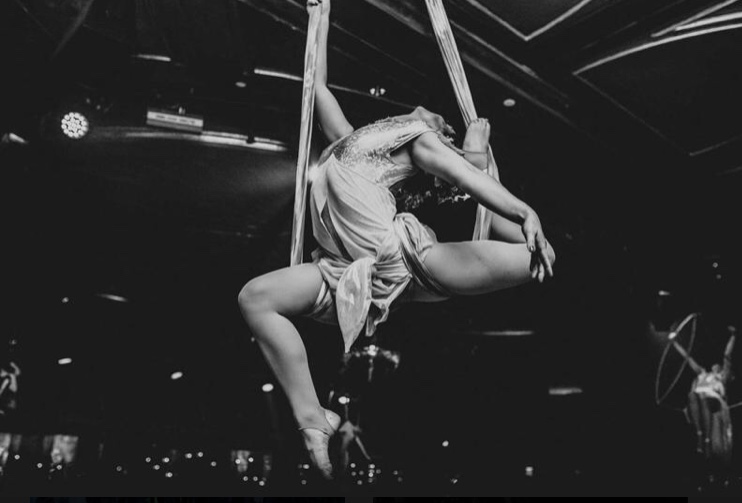 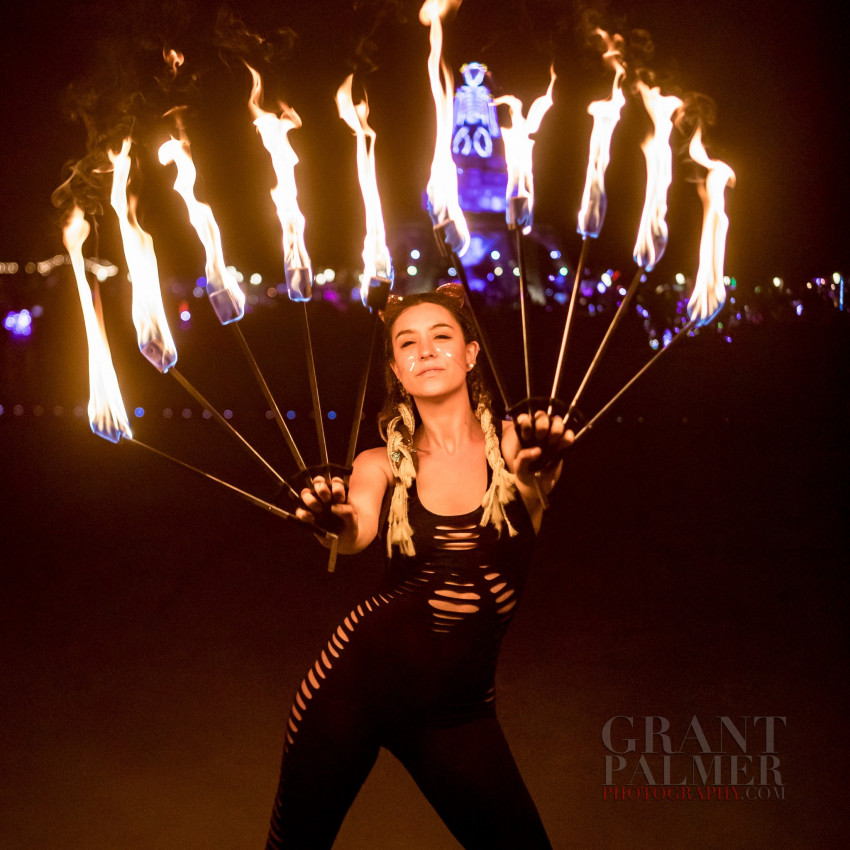 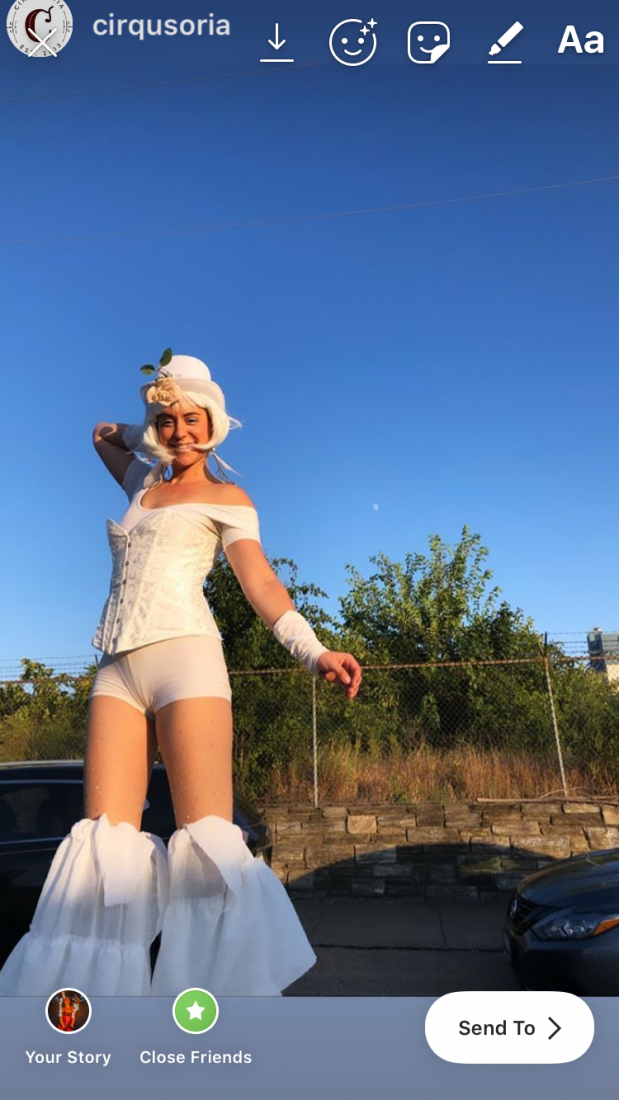 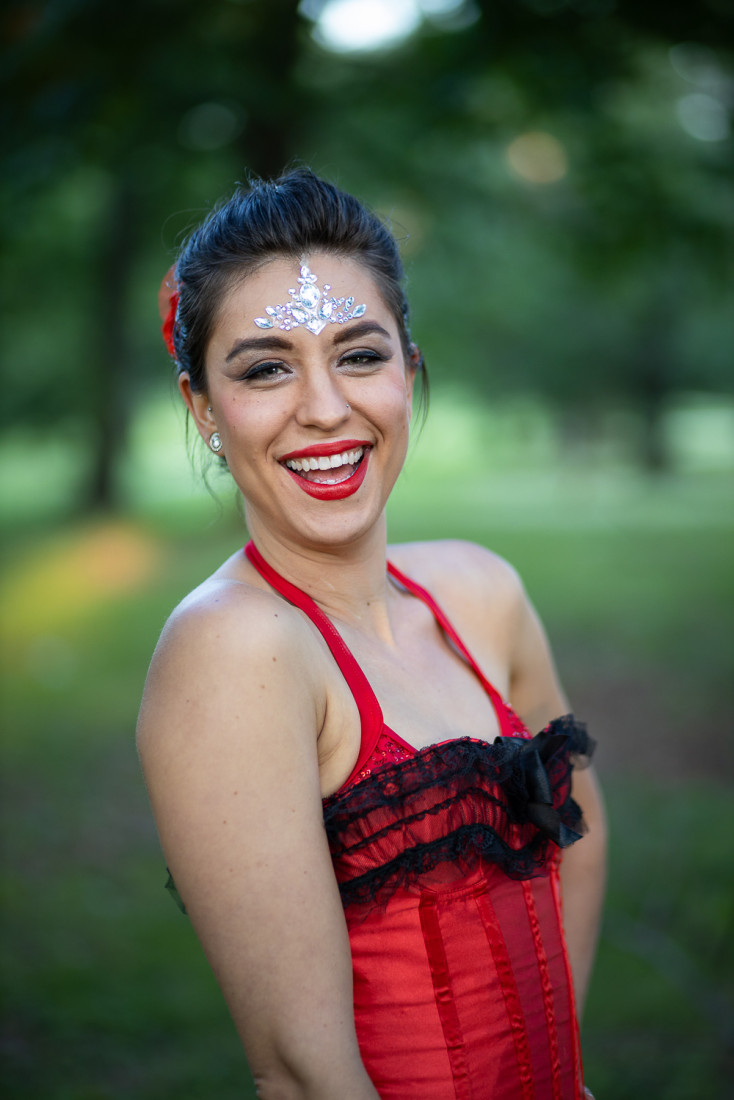 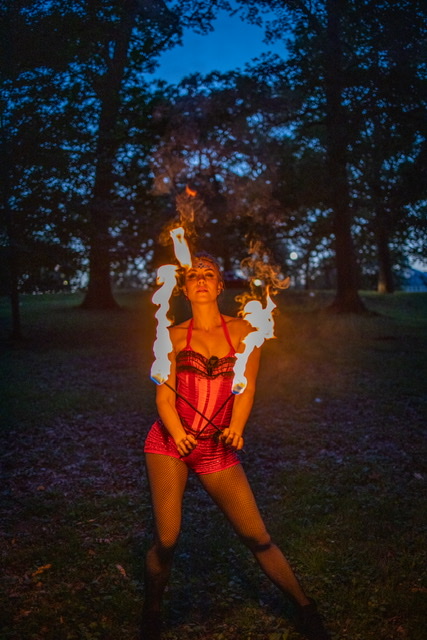 Hillary is a classically trained Dancer turned Circus Performer, based in western Massachusetts. She specializes in aerial silks, aerial hoop, hula hoops, stilt -walking, fire performance, and as well as contemporary dance and choreography, Gogo dance and modeling. Hillary is more than happy to work with clients to create top notch, customized entertainment, that compliments and enhances the theme of their event. With contagious energy and passion she seamlessly weaves together dance, performance art and a dash of whimsy and wonder, to create enchanting live performances that are sure to never be forgotten!

Be the first to review Hillary Moon

~Aerial Acrobatics - choreographed and ambient aerial sets on Aerial Fabric, Aerial Hamock, and Lyra. Choreographed Aerial acts last 5-10 minutes. Ambient sets can be up to 12 minutes each, performing 3-5 a night.

I am always open to connecting and creating whatever you can imagine!

Hillary is a professionally trained Dancer, Circus Artist and Yoga Instructor, whose dynamic and refined style is rooted in a lifetime of dance training. In all of Hillary’s creative endeavors, she infuses her movement background with a passion for whimsy and wonder, to create enchanting live performances.

Born with a passion for movement and self-expression, Hillary’s first stage débuts were Dance recitals and Ice Skating competitions. She went on to earn a BFA in Dance from the University of the Arts. While there, she received advanced training in Modern Dance, Ballet, Pointe, Partnering, Choreography, and Improvisation. While finishing her degree, Hillary’s adventurous sprit led her to discover Aerial Acrobatics and Circus Arts.

She has since trained at NECCA, Philadelphia School of Circus Arts, Mobtown Ballroom (With Kelly Jo), and has been collaborating with Michael Rosman since 2013. Her specialties include all styles of Dance, Aerial Acrobatics (Fabric and Lyra), Hula Hoops, Stilt Walking and Fire Performing. Hillary has worked with Brian Sanders JUNK (Philadelphia), Deviated Theatre (DC) and The Golden Dance Experiment (Baltimore).

Hillary has performed at The White House, Power Plant LIVE!, Delaware LIVE!, Marriott Waterfront Hotel in the Inner Harbor, The Howard Theatre, The Philadelphia Museum of Art and Sydney Harman Hall in DC, to name a few.

Hillary is currently working with Deviated Theatre and the Golden Dance Experiment, as well as taking the time to develop new acts and material as an independent Circus Performer. She is excited to show the world her new work!

“I am to enchant, amaze, inspire, lift up, and help heal the world.”

I am happy to consult with you to determine whether your venue is appropriate for aerials and whether a rigger should be hired. A freestanding aerial is also available for indoor or outdoor events.

I am an insured Fire and flow performer. I have been performing professionally for 6 years now with a wide variety of acts including but not limited to Fire Eating,Fire… 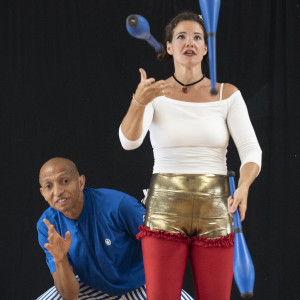 Laura O. said “Eric dots a wonderful job for our event! He entertained or guests with fire, stilts, magic balls AND juggling. Worth every penny!”

Dick R. said “Kai the Fire Ninja put on a wonderful show, captivating the audience. We hope to have her back next year.”