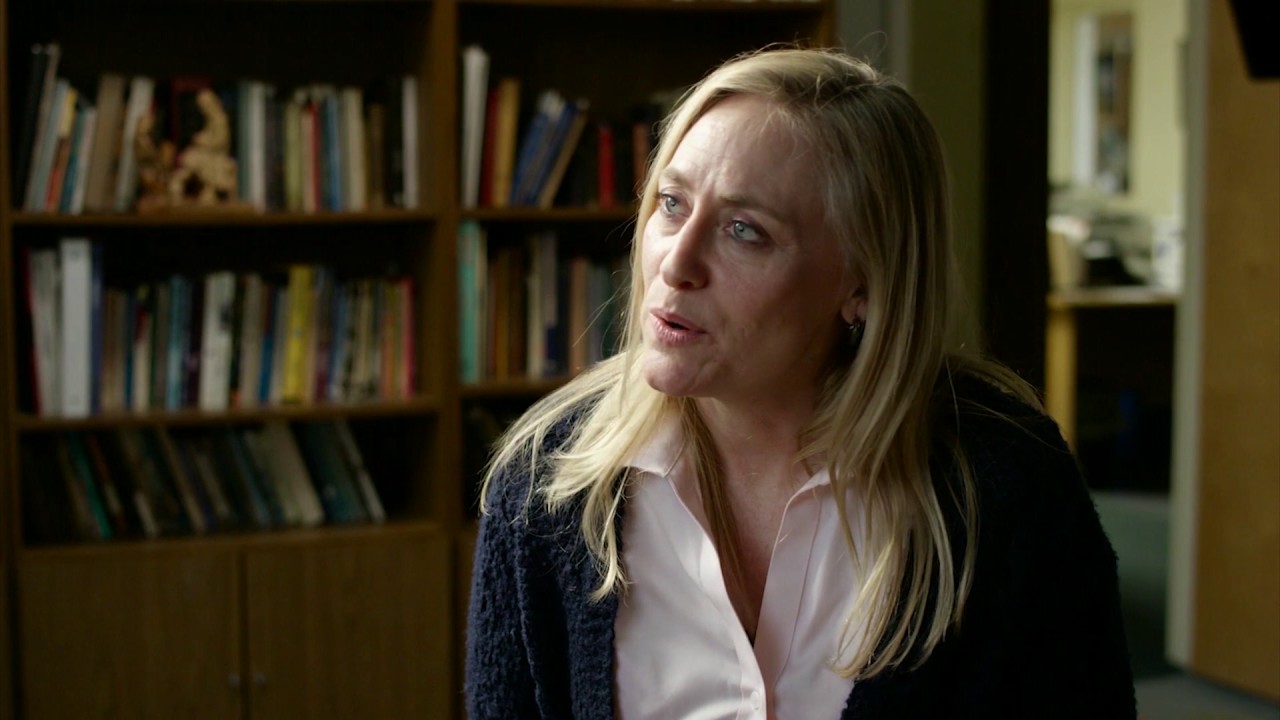 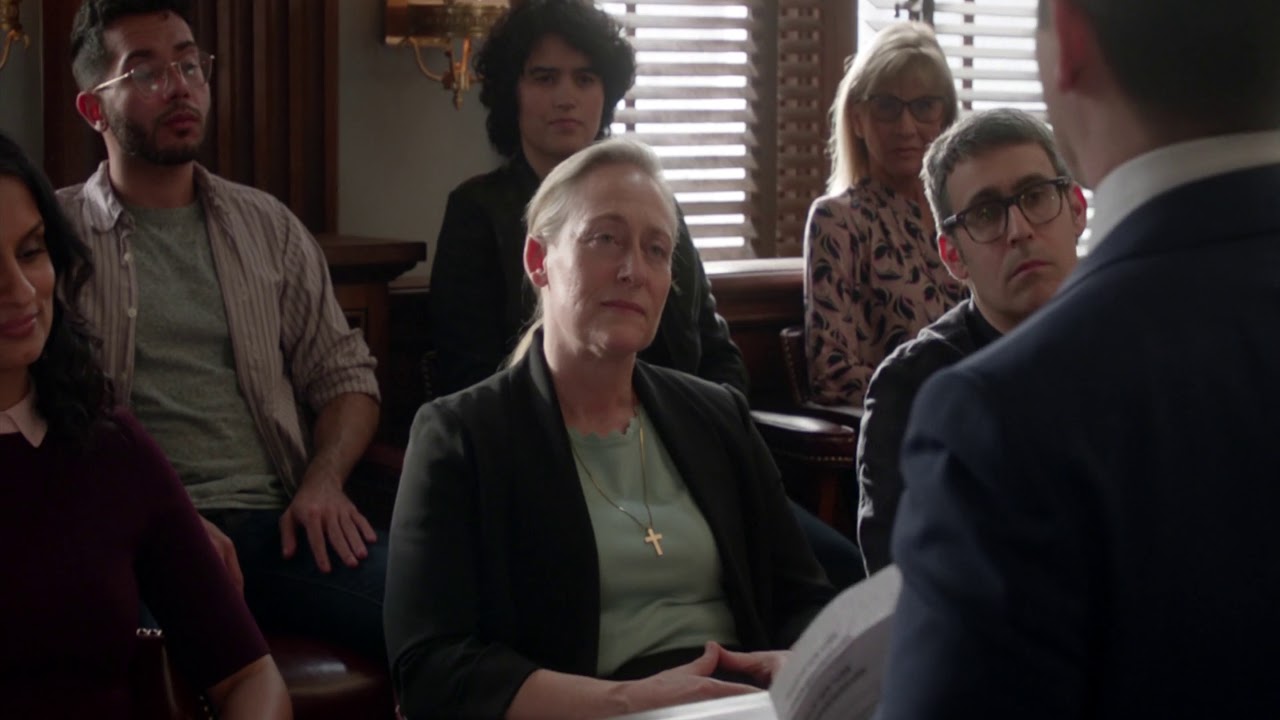 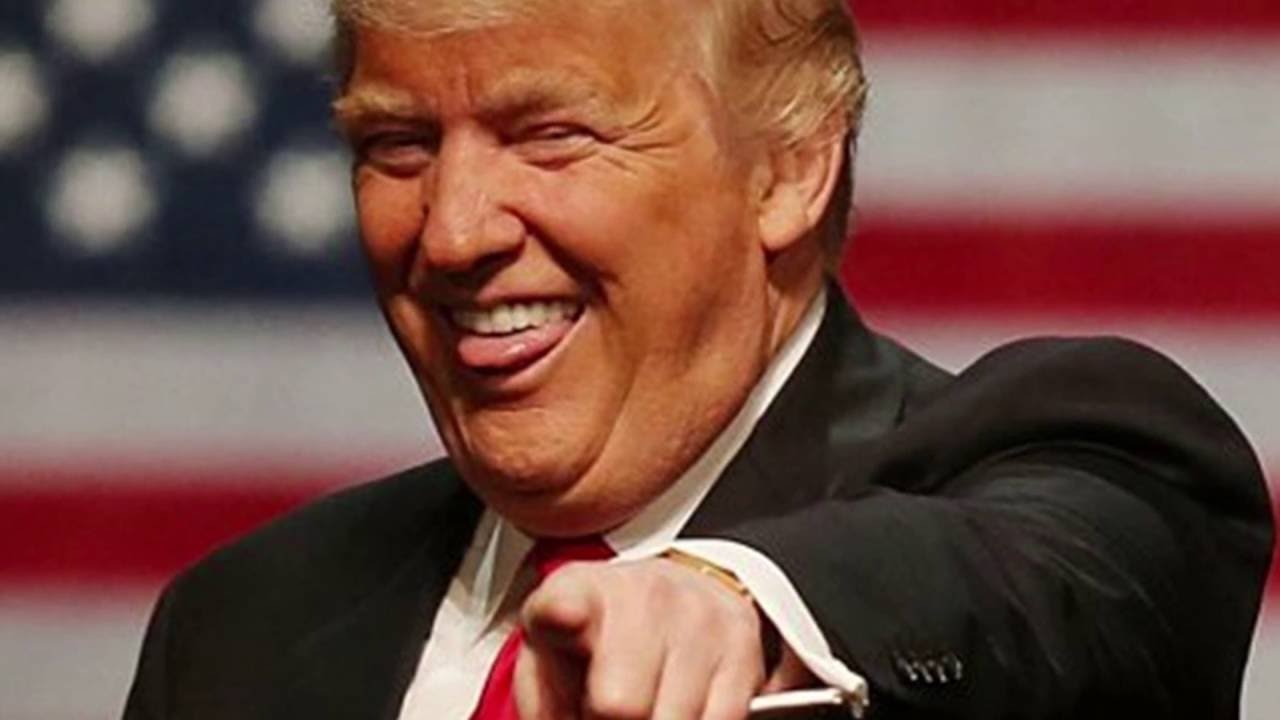 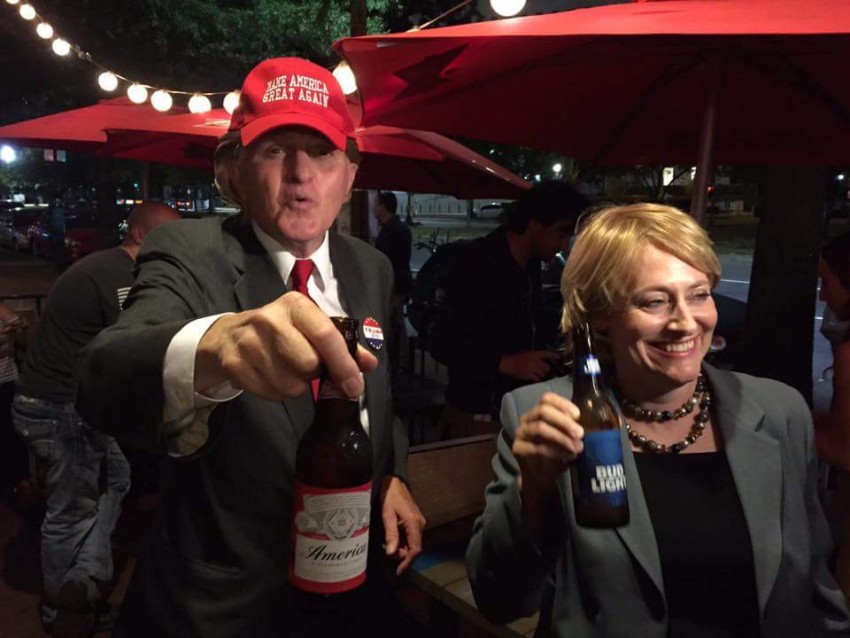 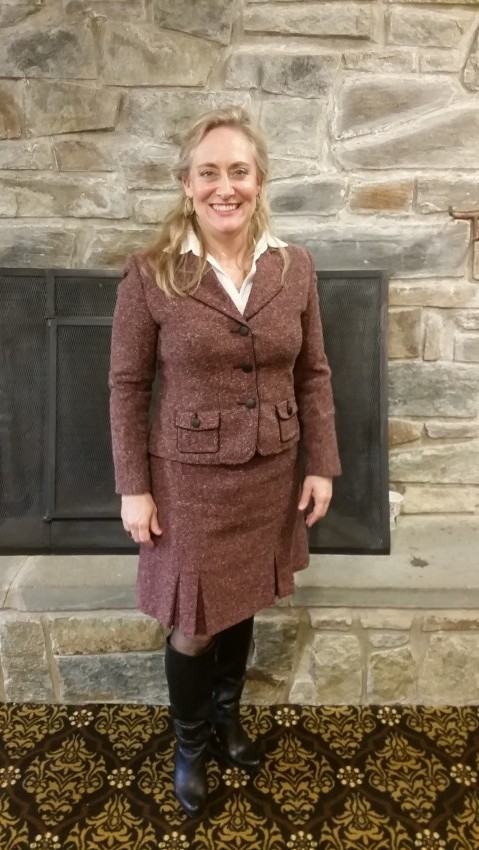 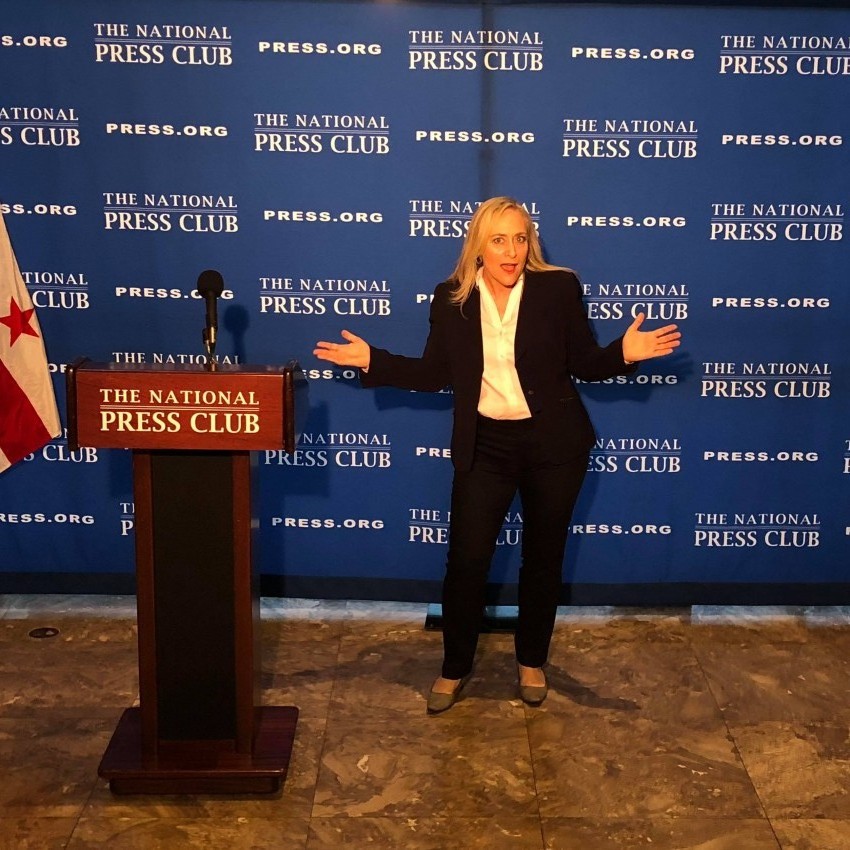 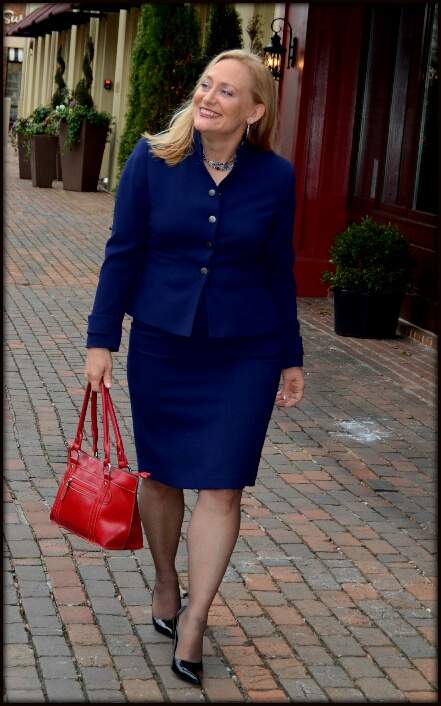 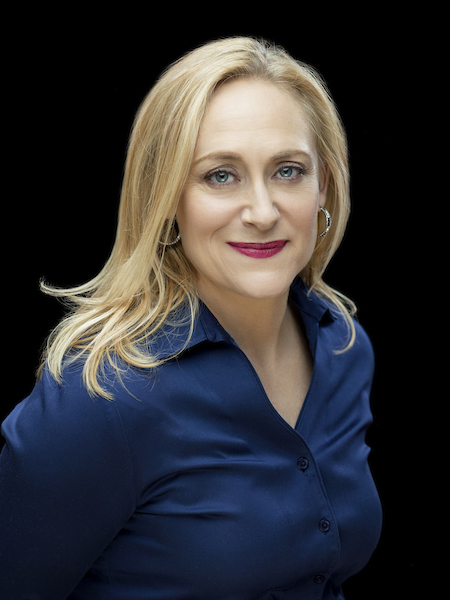 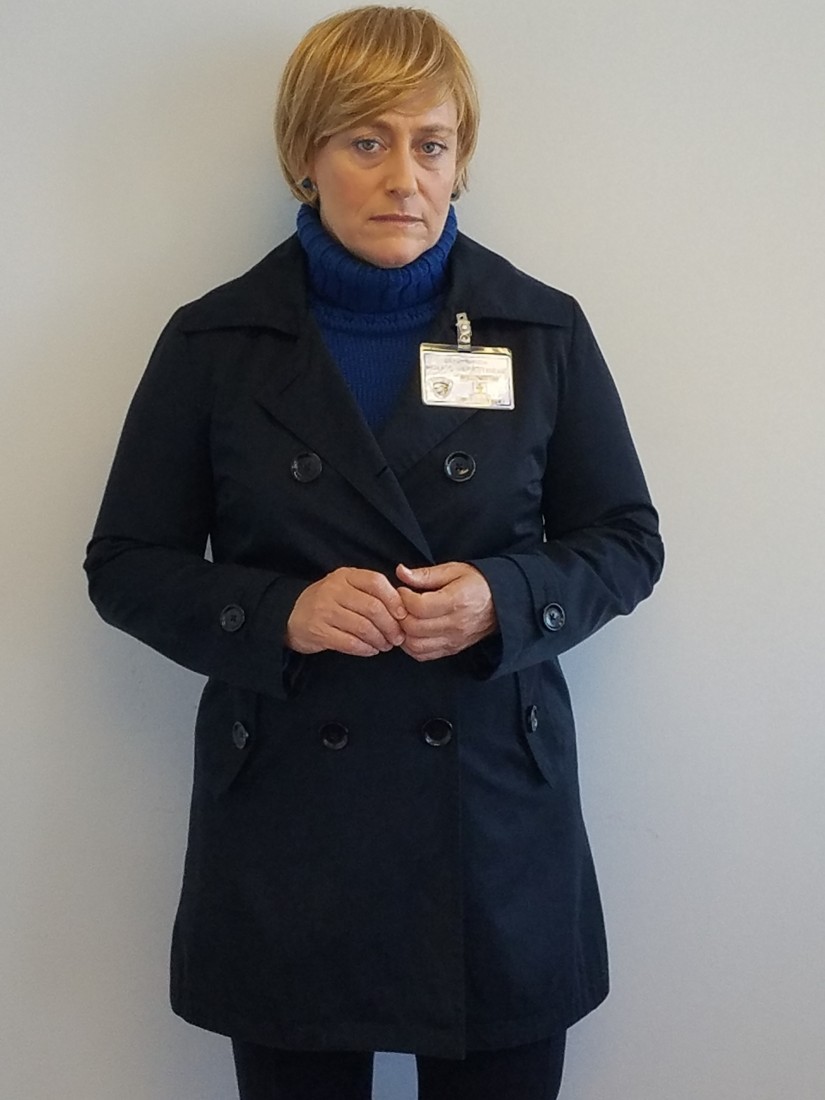 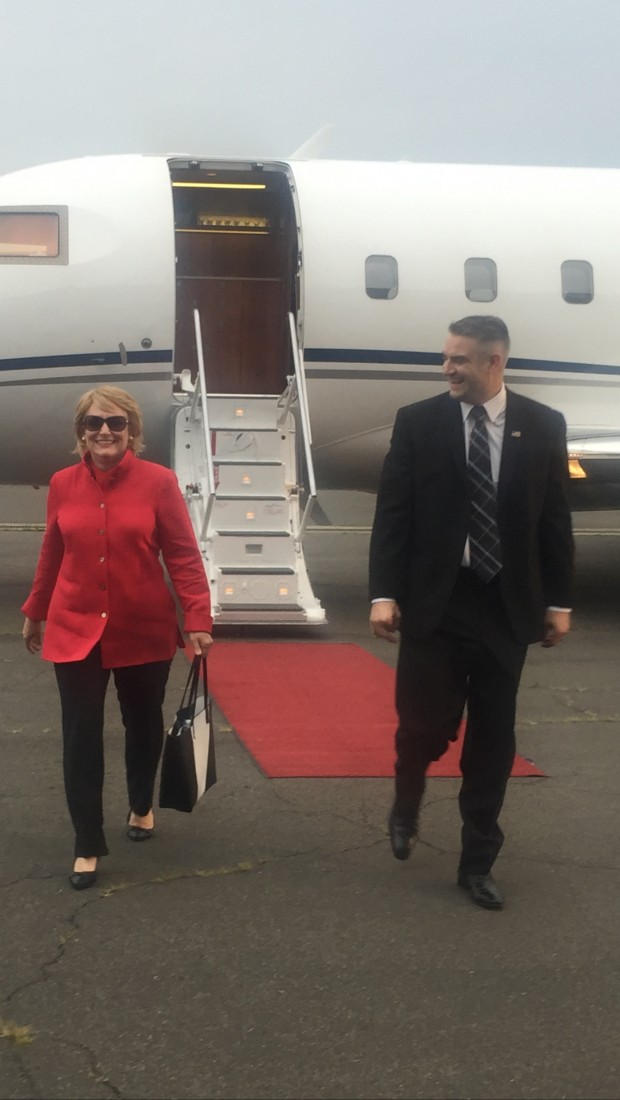 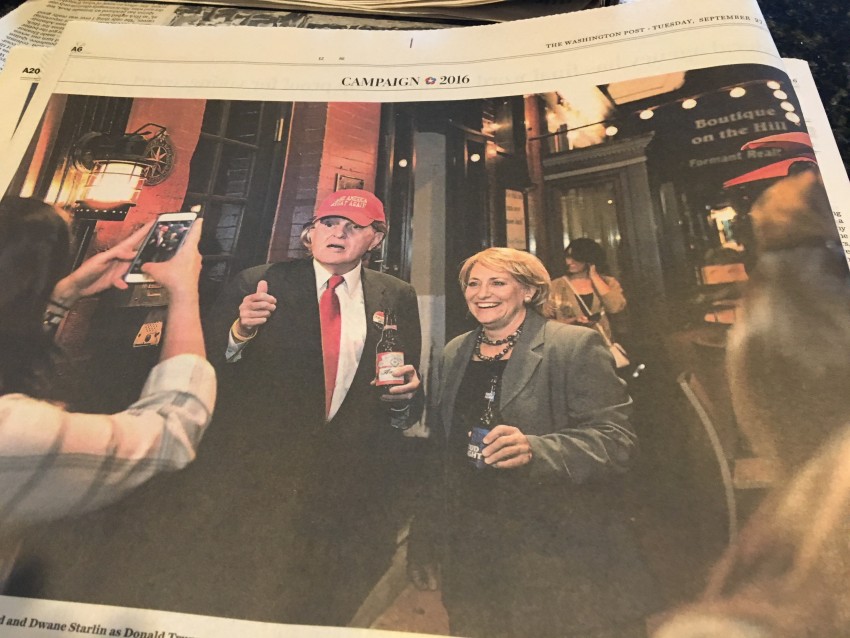 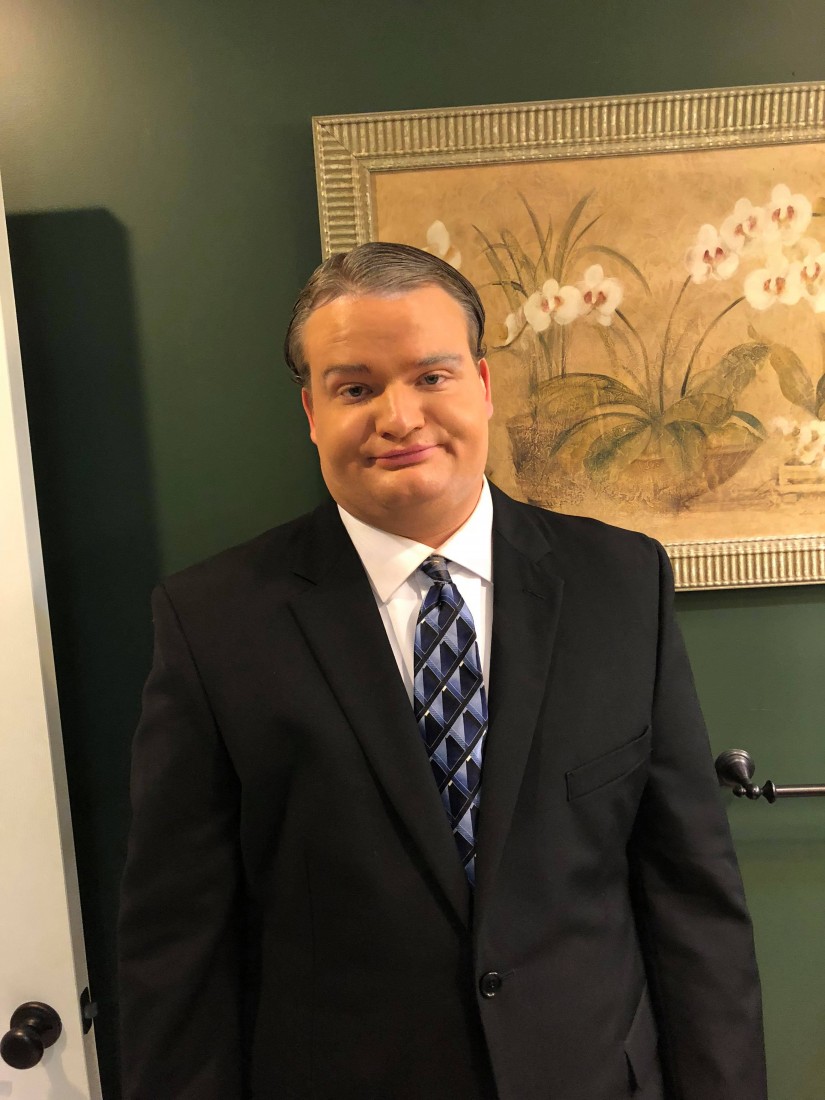 Sean Hannity is in the house

Suzanna Woodhead sparkles. Let Suzanna entertain you as Hillary Clinton, Dolly Parton, Samantha Bee, Kate Winslet, Mae West or Amy Poehler. She has performed as Hillary in a national commercial, corporate events and for taped play which ran as workshop. At the National Press Club she wowed as Samantha Bee. Client feedback says Suzanna is great working the crowd at large corporate events or parties. You may also catch her in national TV and film projects and theatrical performances in the Washington, D.C. area.

They made our event very memorable!!

Thank you Kevin! We had a wonderful time hanging out with all of you! Glad your sister enjoyed! I see Trump tweeted it was Huge. So glad we could make it Great Again!

Suzanna was very professional, friendly and she did a great job. I would definitely work with her on future projects.

Thank you Solomon! It was a fun project and a fabulous product! Can't wait to see it when it is finished!

Suzanna was a huge success at my husbands birthday party! As Hillary, she work with the restaurant staff to surprise him with a cake deliver to the table whilst singing happy birthday. Suzanna took the time to speak with me well in advance of the event to ensure she could effectively capture the moment and make the most appropriate comments on the night. Our guests then took turns having their photo taken with her, and she went with the flow to ensure everybody had a great time!

Thank you Richard it was a pleasure working with everyone. Bryan and your guest were having a fabulous time. Thank you also for the wonderdul review.
Cheers,
Suzanna Woodhead

I hired Suzanna Woodhead and Bob Heck to perform as Hillary and Donald for a corporate gathering. They did a great job in greeting all of our 200 guests! I'd highly recommend!

We really had a great time Travis. You guys know have to have fun and boogie! Loved dancing with all of you!
Cheers,
Suzanna

We hosted an event for 380 people, and Hillary rocked it! From taking photos with guests, to interviewing with local, national and international media outlets, and raising a cheers to our establishment, she was absolutely amazing. She is great one on one and in a large crowd, I'd highly recommend her for your event! And we already have her booked for a return appearance!

Thank you Dara! It was a blast! Looking forward to the next debate and event!
Cheers,
Suzanna Woodhead

We had a Great Impersonator. She was outstanding with Look, personality and voice.
She welcomed Guests and kicked off our Annual Corporate Meeting.

Having her at this event was a Game Changer and created the difference we were looking for to energize our Team!

We highly recommend her!

Steve, Thank you for the wonderful review! I had a great time working with you all! You make a fabulous secret service agent. I might have a job for you soon.
Cheers,
Suzanna