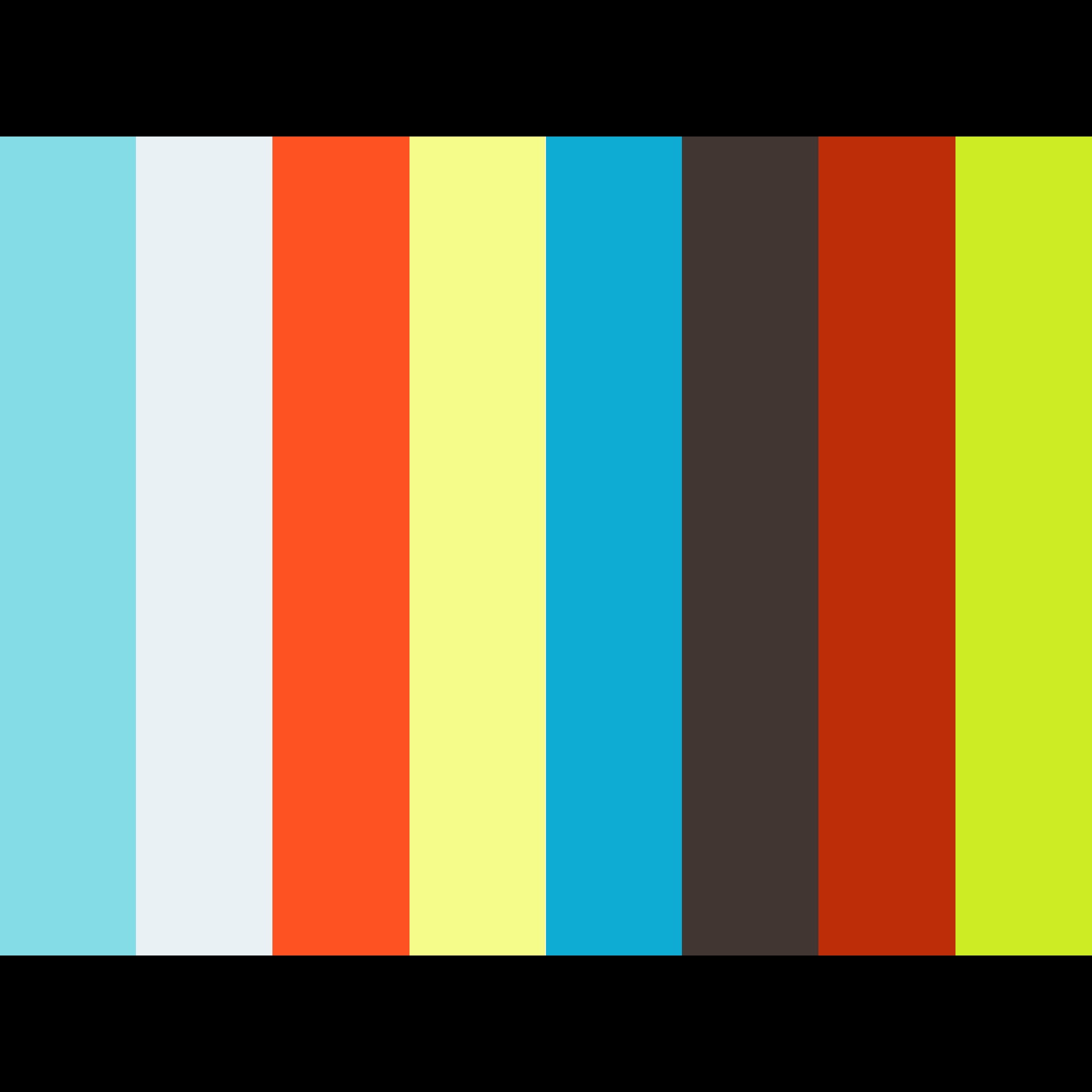 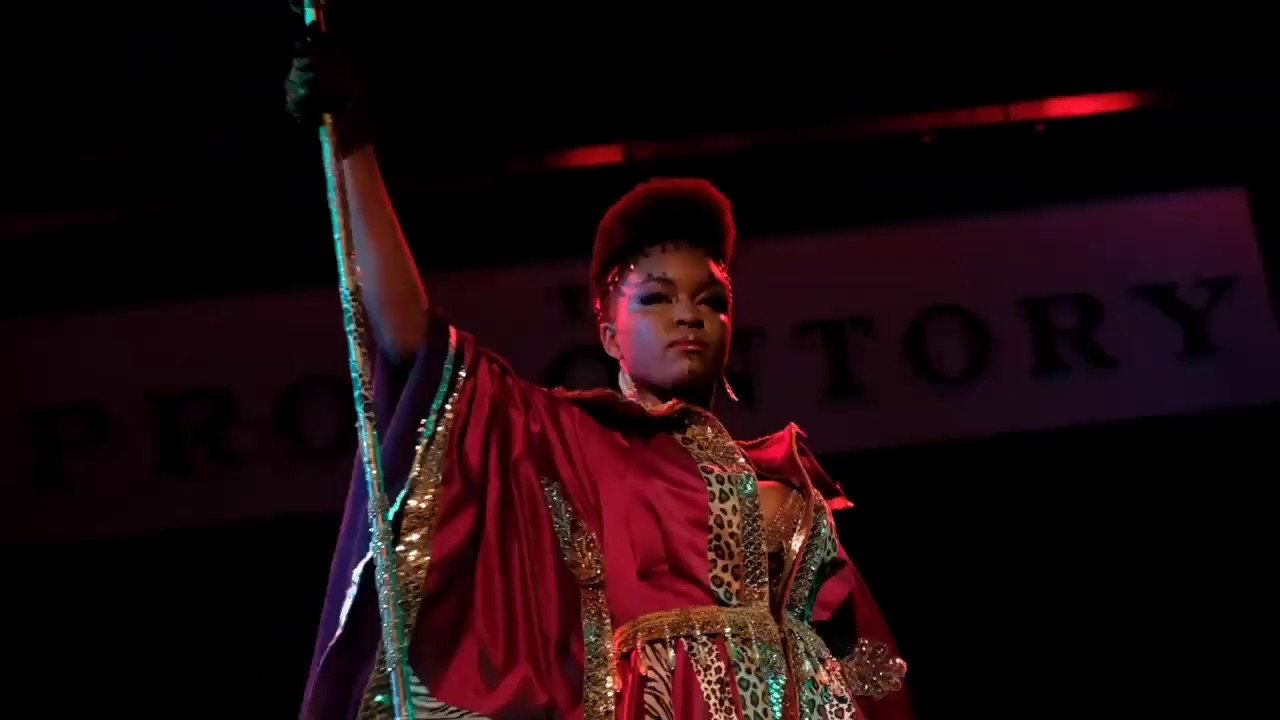 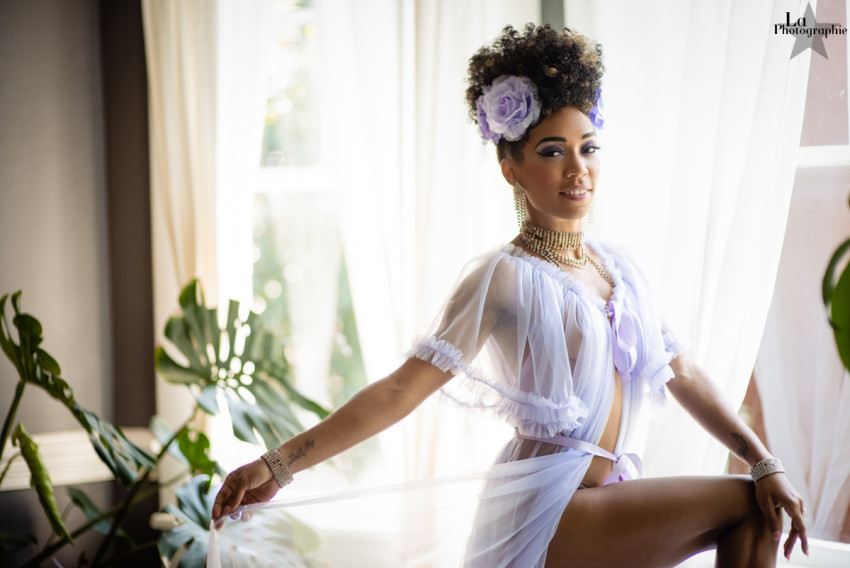 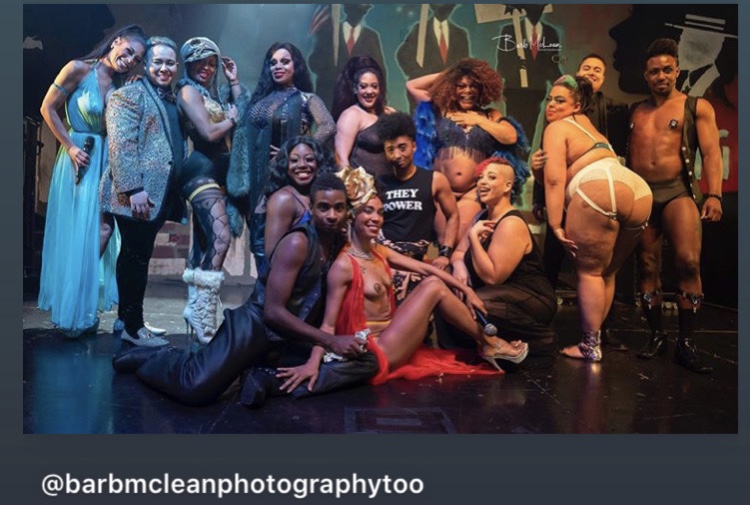 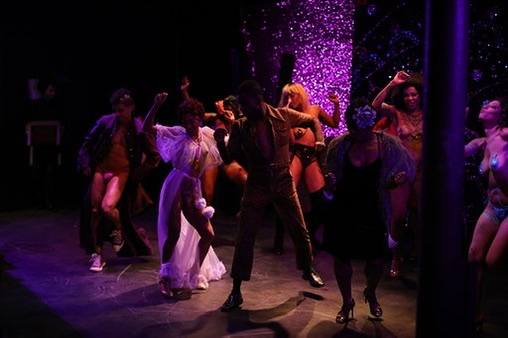 Jeez Loueez is a world-renowned, award-winning entertainer and producer known as The Honey Badger of Burlesque! For the past two years she's been voted the #1 Burlesque Industry Figure Worldwide. Jeez Loueez is based in New Orleans and is available for local, national, and international travel. While specializing in burlesque, cabaret, club and theatrical entertainment, Jeez is versatile, accommodating, and can modify an existing act or create a new one to suit your venue, show, party, or fundraiser. As a producer and curator, Jeez Loueez can create a unique and memorable live entertainment show package to make your event sparkle and shine!

Be the first to review Hi-Chick Productions, LLC

Whether I'm entertaining your audience or providing a unique live entertainment package, your event is sure to be memorable. If you're looking for glamorous showgirls, wacky comedians, or dazzling drag artists and dancers, Hi-Chick Productions can create an exciting and magical night for you!

JEEZ LOUEEZ is an award-winning performer known as The Honey Badger of Burlesque! A lethal combination of drama, hilarity, and killer kinetics, Jeez Loueez is a powerhouse that’s taken stages across the country by storm. Whether donning a mohawk and her patented “Stank Face”, or serving up classic, glamorous striptease, she’s a consummate force that’s become one of the most memorable personalities of modern burlesque. Jeez took home the titles of Miss Viva Las Vegas in 2012, Shimmy Showdown Champion in 2013, and Southern Fried Burlesque Queen in 2014. She’s been voted into the Top 50 Burlesque Industry Figures since 2010 and is currently ranked as the #1 burlesque figure in the world for the second consecutive year (this year with her comedic duo Loleezbo). In 2018 she was named one of the Top 10 Most Influential Figures of the Decade. A skilled improviser with impeccable comedic timing, Jeez Loueez also charms as an emcee as seen at Burlesque Hall of Fame, Viva Las Vegas, and a plethora of fundraisers and events for queer and Black led organizations.

A lover of all things behind-the-scenes, she’s the creator of Jeezy’s Juke Joint: A Black Burly-Q Revue which travels throughout the midwest in addition to being the only Black burlesque festival in America. She’s been involved in the Show-Me Burlesque Festival in her hometown of St. Louis since its inception in 2010 and currently serves as their Associate Artistic Director and Education Coordinator. In addition to event planning and production, Jeez Loueez works as a dance instructor teaching hundreds of students locally and internationally throughout the year. Her classes and productions have been featured on Autostraddle, (link hidden), Windy City Live, and season 2 of the Netflix Original series ‘Easy’.

Most recently she can be seen causing shenanigans with her partner in showbiz, Lola Van Ella, as Loleezbo, and will be featuring as a lead character in the much anticipated upcoming release ‘Finesse‘.