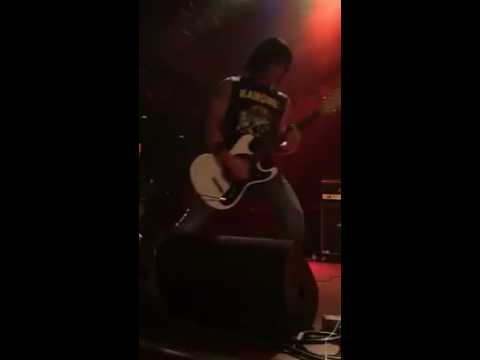 Hey! Ho! Let's Go! A Tribute to the Ramones Live at House of Blues San Diego 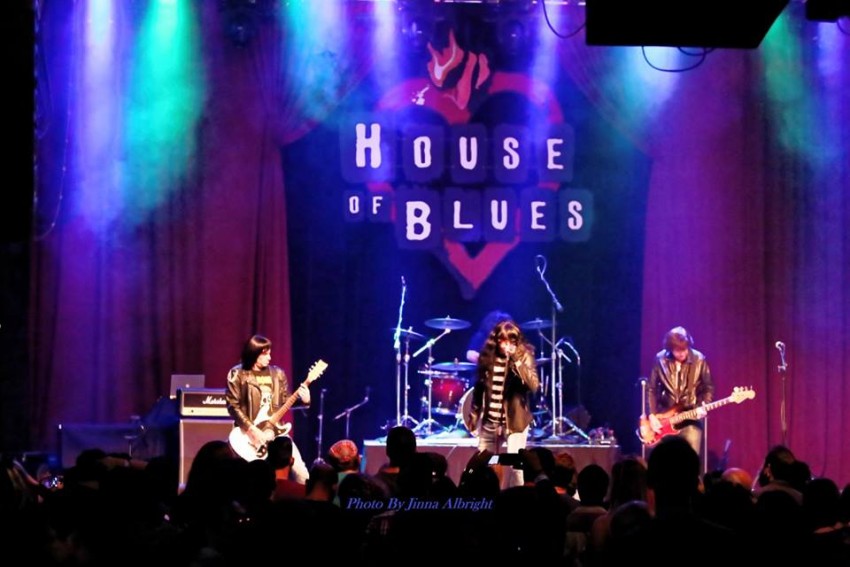 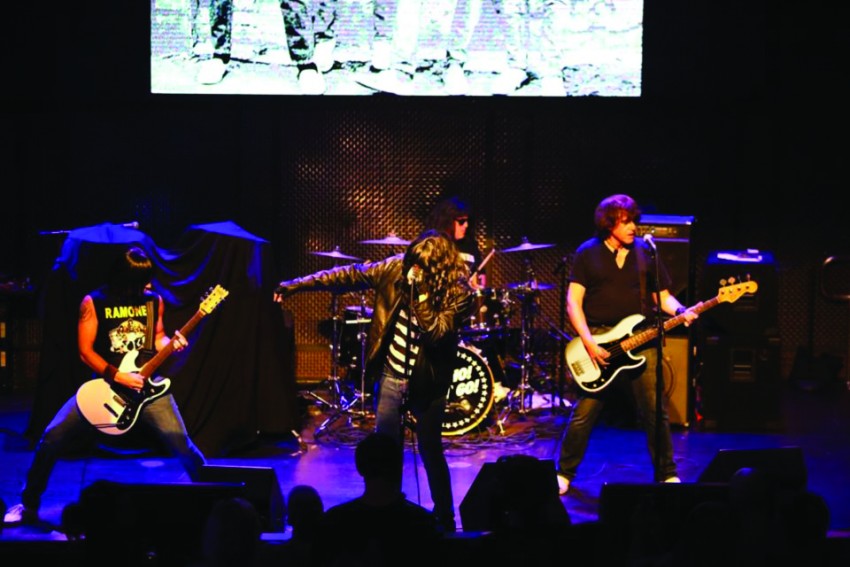 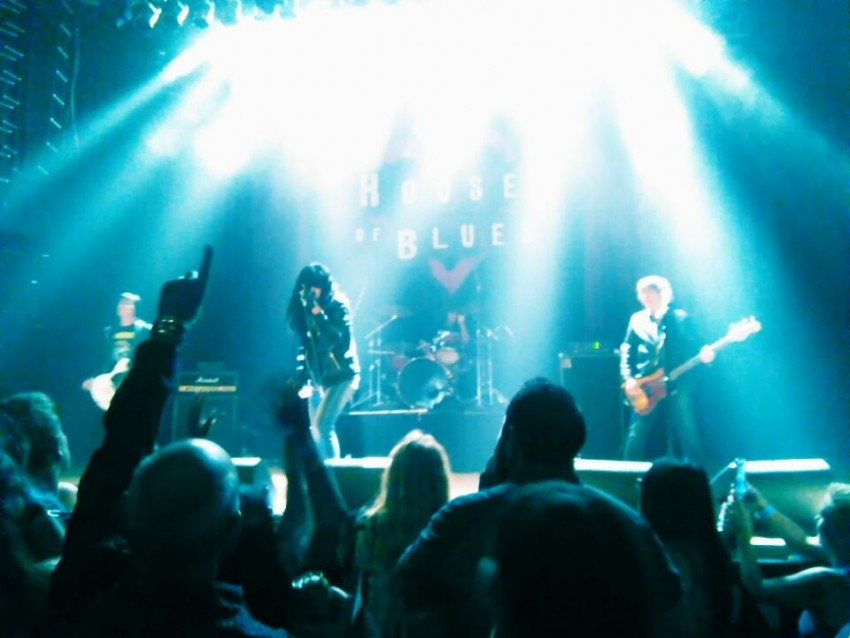 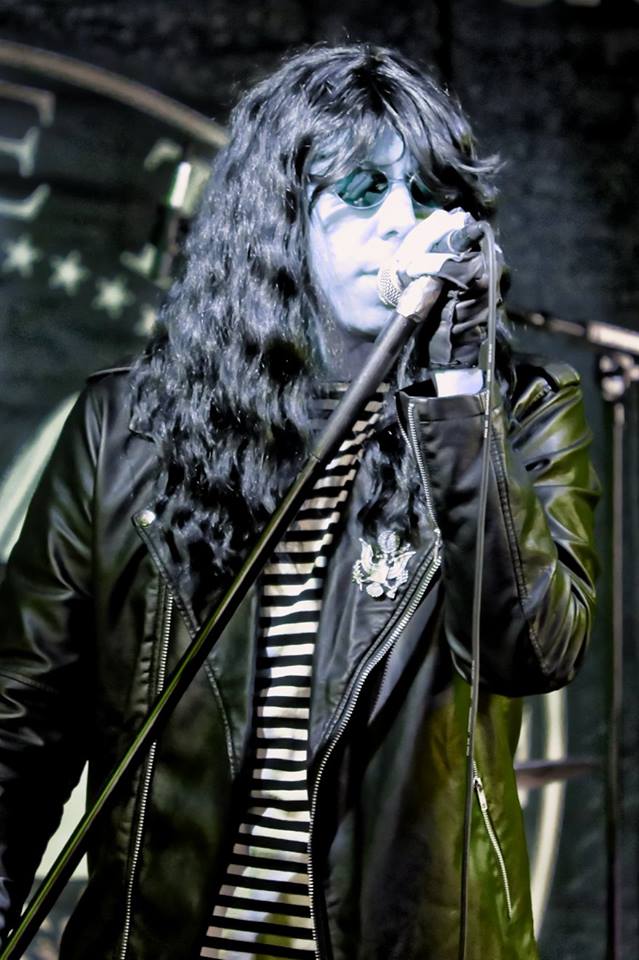 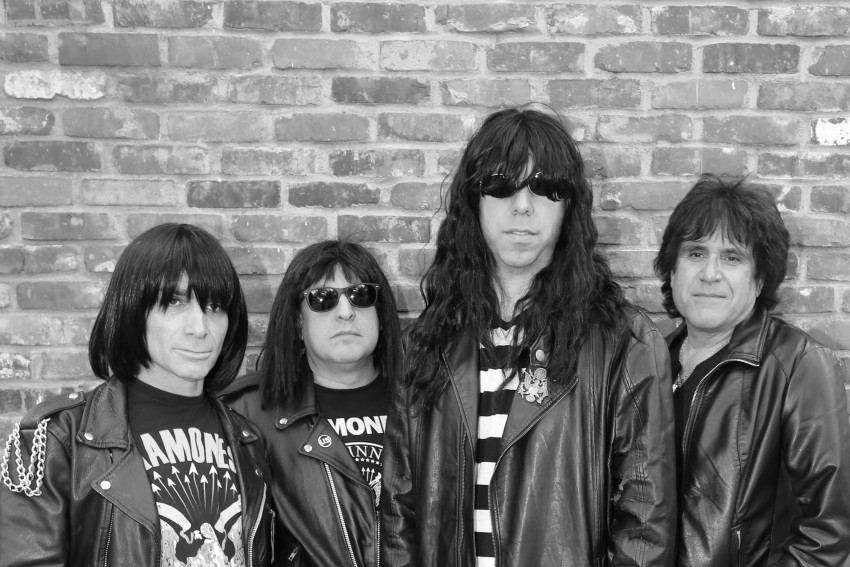 Hey! Ho! Let's Go! is Southern Califorina's Ramones tribute band formed out of a nostalgic desire to honor and preserve the music of one of the most influential bands of all time. Hey! Ho! Let's Go! duplicates the high energy nature of the Ramones live experience, taking fans down memory lane and reproducing the classic songs that changed Rock n' Roll forever. We can perform over 60 Ramones songs from the 1st album to the last, including all of the hits. Our shows contain no obscenity or profanity.

THE BEST RAMONES TRIBUTE EVER!

This was a great show. Hey Ho Let's Go! captured not only the music of the Ramones, but the spirit (and look) of the band. A 'must see' for those who did not have the chance to see the originals, and a great reminder to those who have.

The best band I’ve ever booked!

I book quite a few bands a year and some real big names , Adolescents , Stephen Bishop, Feat, etc... And I’ll tell ya this... Hey Ho Let’s Go was by far the best band I’ve ever booked. Perfect for my venue. High energy is an understatement! These guys are real pros. Had absolutely no issues on time, set up, or sound. I highly recommend this band!!
Bryan Cook

This band looks and sounds like a perfect tribute to the RAMONES!

These guys rock hard and do tribute to the Ramones! Music sounds great and they have high energy!

Saw these guys at the Big Fresno Fair in '16.
Best band we watched the whole season.
Great job guys, can't wait to see you again !

Completely blown away by the energy and fun these guys bring out in their performance. As a huge fan of the Ramones, I could not have asked to experience anything better than what these guys did the 2 times I've seen them perform. The playing was top notch, the singing was great, the sheer entertainment was among the best I have ever seen easily top 3, and I've been to waaaay too many concerts and shows to count. When spiderman poped out from the side stage while they played the theme song and silly stringed the audience was just fantastically fun! Would I see them again? Yes. Would I drag along everyone I can? Lol I did and will again.

Hey! Ho! Let's Go! respects the process of a successful show. We will arrive early for sound check, we will perform all the favorites and hits and keep our show within our agreed time frame. We appreciate the opportunity to work with you.

Hey! Ho! Let's Go! was originally formed in 2008 and over the years has grown and developed into a premier tribute band. The current line up, together since December 2015, is performing at their peak levels and blazing new trails.

Hey! Ho! Let's Go! can perform over 60 Ramones songs from the 1st album to the last, including all of the hits.

And places and events such as:
House of Blues, The Music Box, Whiskey a Go-Go,
AMGEN Tour of California, Santa Fe Springs Swap Meet,
California Mid-Winter Fair, The BIG Fresno Fair
and many more...

This is a sample of a 60 minute set list. We taylor the list to the event.
Rockaway Beach
Teenage Lobotomy
Rock n’ Roll High School
I Wanna Be Well
California Sun
The KKK Took My Baby Away
Glad to See Ya Go
Shock Treatment
You're Gonna Kill That Girl
Loudmouth
Beat on the Brat
Havana Affair
Commando
53rd & 3rd
Do You Wanna Dance?
Surfin’ Bird
Sheena is a Punk Rocker
Cretin Hop
Spiderman
Pet Sematary
Do You Remember Rock n’ Roll Radio?
Pinhead
I Wanna Be Sedated
Blitzkrieg Bop

We duplicate the performance of the Ramones!

Client/Venue to provide professional and adequate stage/sound/lighting for contracted performance. For fly-in dates, we will provide rider containing equipment requirements. 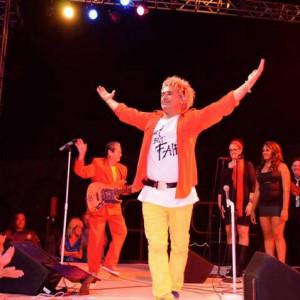 Eric C. N. said “Everyone had a terrific time. Will have him back again!” 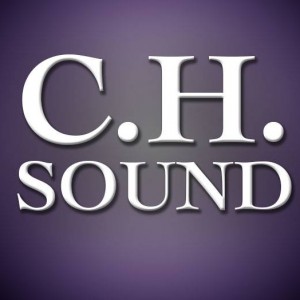 Chris M. said “I've worked with Chris & his team 4 times now. We have a 12 piece band with horns, singers, etc, and are not easy to set up. He has always done a…” Greg said “The New Originals were exactly the band I needed. They are a spectacular show with great sound. The girls are great at reading the crowd and knowing where…”