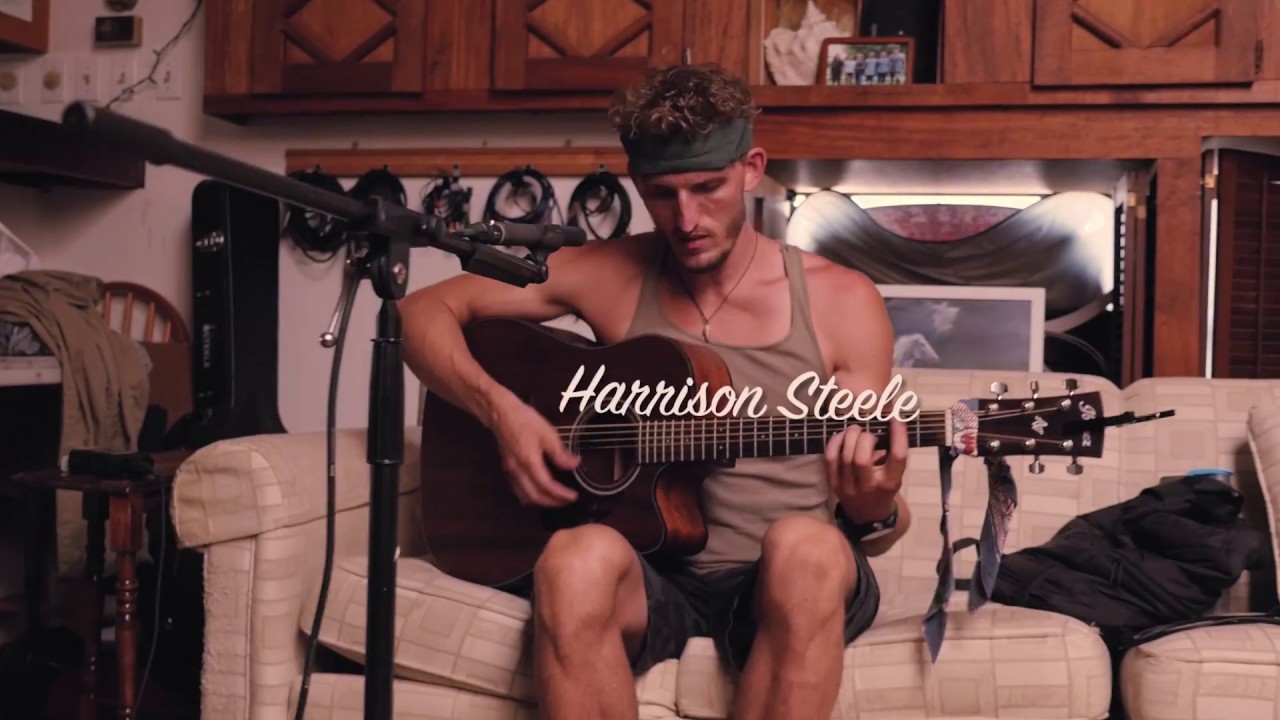 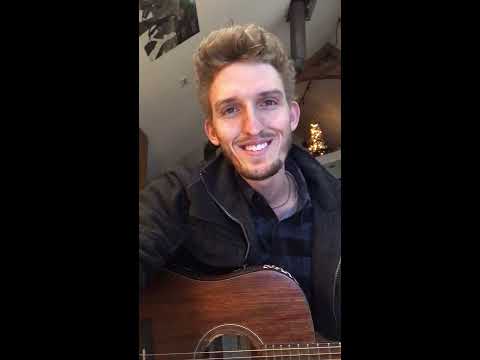 Harrison Steele - Singer-songwriter - 10+ years. I provide musical entertainment for all types of events. I generally play half original songs and half well-known covers during my sets. I have a smoky-soulful voice that usually gets people dancing and I enjoy singing a wide variety of genres, but especially throwback R'n'B, Folk, Soul, Pop and Blues.

Be the first to review Harrison Steele

I like to have a good time. I am an artist and I love entertaining people. When I perform it's not just music; I bring my personality, my humor and my heart to every gig I play whether it's for one person or 100 people. I generally sing half original songs I've written and half well-known cover tunes and enjoy interacting with the audience and getting people dancing or singing along. Overall, I like to create a fun atmosphere with music : )

Harrison Steele hails from the heartland of America. Growing up in Wichita, Kansas, Harrison took a liking to the arts at a young age. His mom, who owned a day care when he was growing up, was very artistic herself and helped foster that creativity in Harrison, and the other children she took care of through activities like finger-painting, drawing, making papermache, building with Play-doh, and other hands-on activities.

Harrison spent much of his time as an adolescent doodling in class and drawing while sitting on his bed (for some reason) at home, but as he matured and technology progressed, Harrison discovered other forms of art such as film-making, photography, and graphic design, which he still enjoys, but it wasn’t until the end of high school that he found his true passion; his love of playing guitar and songwriting.

Harrison spent years writing songs in his room, mostly bad ones, but slowly getting better, drawing inspiration from Youtube tutorials and learning tabs of his favorite songs. Harrison started performing at open mics around Wichita in his early 20s, and eventually started playing gigs of his own.

After living in Wichita his whole life and graduating from WSU, Harrison made the move to Denver, Colorado and started traveling around the country as part of his new marketing job. Many of Harrison’s experiences on the road, especially on the west coast, traveling and seeing the country outside of Kansas greatly influenced his songwriting and style.

Harrison’s style of music is a mixture of folk, soul, pop, R&B, bluegrass, Rock’n’Roll and Americana; drawing influences from various artists such as Jack Johnson, The Lumineers, Ed Sheeran, Mumford & Sons, Damien Rice, Bob Dylan, Amos Lee, Ray Lamontagne, Jamestown Revival, NEEDTOBREATHE, ELO, Eminem, and more. Though his personal style probably wouldn’t be considered “rock’n’roll”, Harrison also has a great appreciation for and finds inspiration in classic rock and prog rock music, especially the band Rush, along with many other great bands that he was raised on by his father.

Harrison currently resides in Wichita, Kansas and can be see playing shows around town. Harrison has been writing music for almost ten years and continues to develop and hone his own unique sound.