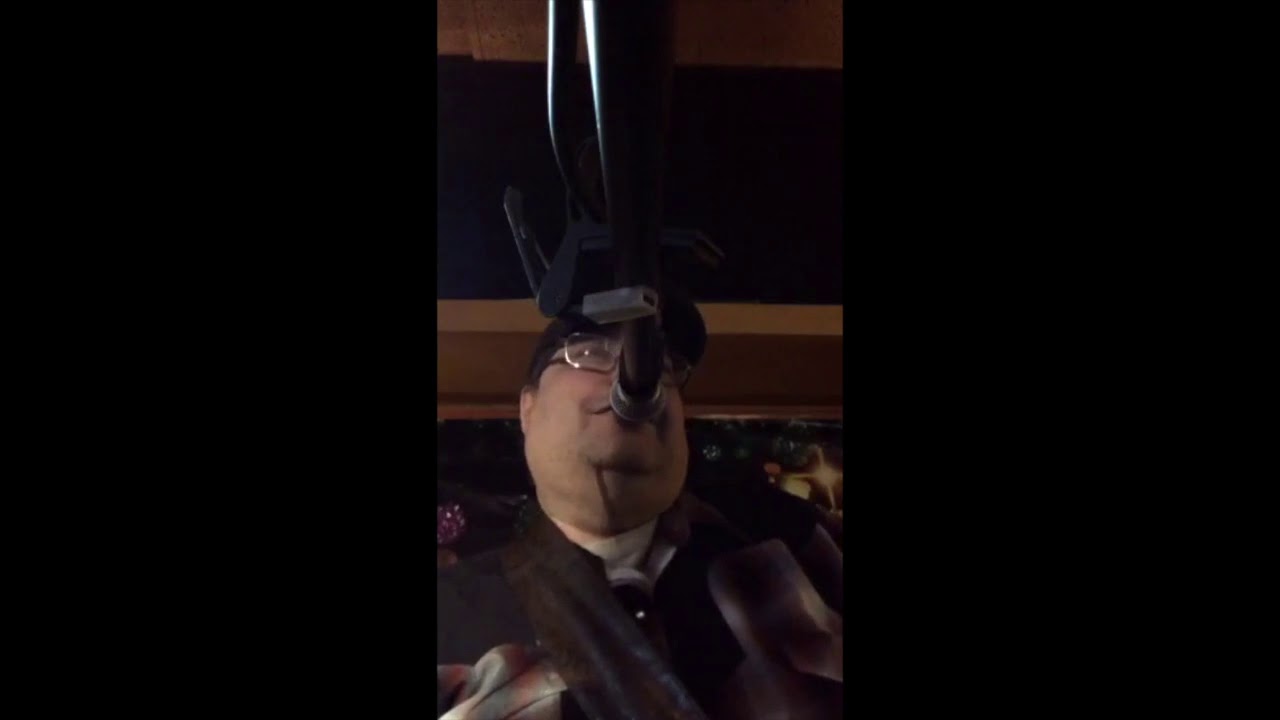 In the Next Life Live at Pars Place 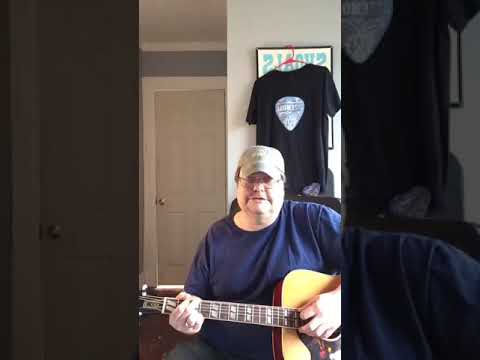 She Broke my heart on Twitter
Harold Mike Sizemore

I am a Solo Acoustic act who loves to lead sing alongs. I love to entertain people with fun stories, funny songs I've wrote and generally see folks have a good time.

Mike made our event so wonderful:) He went above and beyond to entertain all of our guests!
Highly recommend him…

Thank you Kelly!! The party was excellent!

I provide a PA system set up and I play four hours of fun music that your guests will enjoy while putting a funny entertaining spin on everything.

Growing up in Cincinnati Ohio, singer/songwriter Harold Mike Sizemore experienced his Rock N Roll roots. While spending summers in Southeastern Kentucky help him to find his country and bluegrass wings. Beginning in 1998 Mike put his roots and wings to paper and penned his first real song Never Been in Love Before in which he wrote for a band that he co-founded in Columbus Ohio called Strange Acquaintance. After his stint with Strange Acquaintance Mike began his journey as an acoustic act, playing in various clubs and bars around the Cincinnati music scene. Mike has been critically a claimed by such people as MTV.com's Jackson Buehrer who says "Mike Delivers catchy retro rock classics," while Producer John Simon (Producer of groups like the Band and Janis Joplin) says The songs are good. The energy is there and the love songs, in particular, are focused and sincere. Now a member of ASCAP Mike continues to make music his own way, blending rootsy sounds mixed with soulful vocals that take you somewhere.

I provide the PA System and all of my own needs to do quality acoustic show. Filled with cool sing alongs.

All of the awesome singer/songwriters/Guitarist from the 60's all the way today.

None at this time