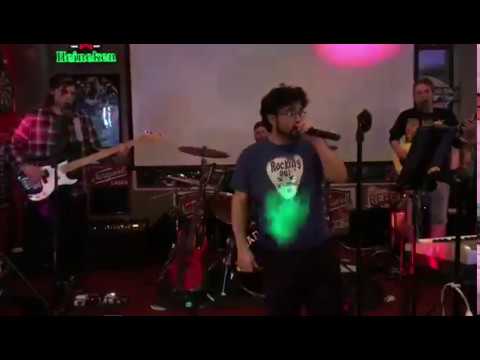 Any Way You Want It 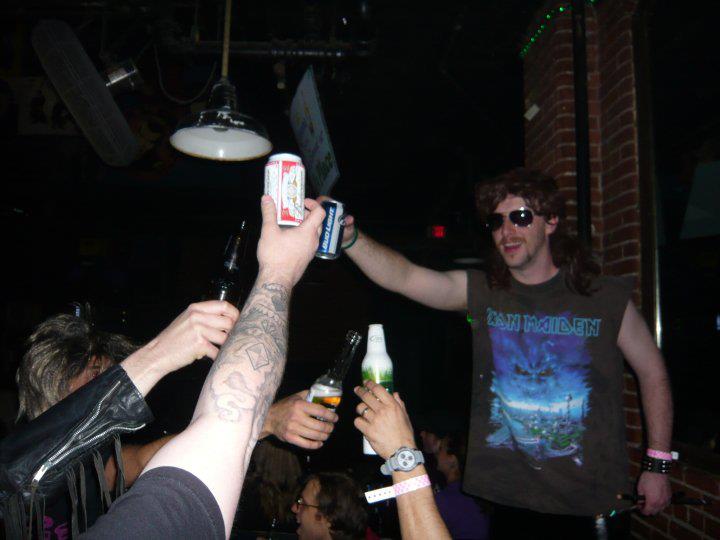 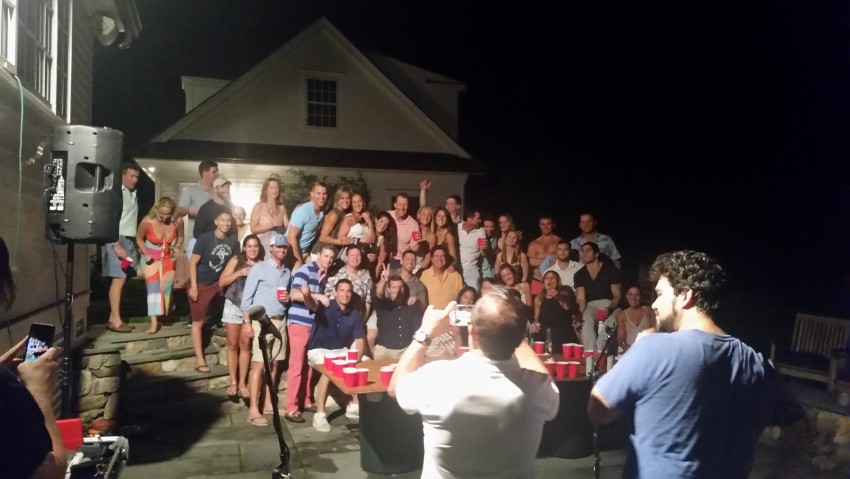 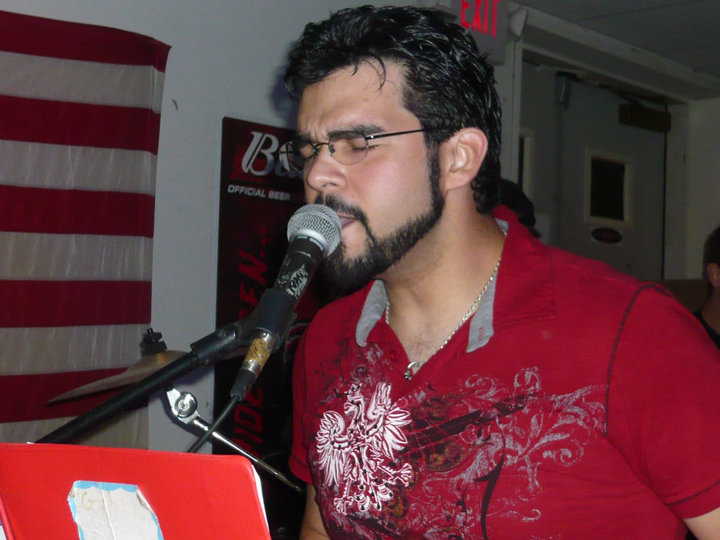 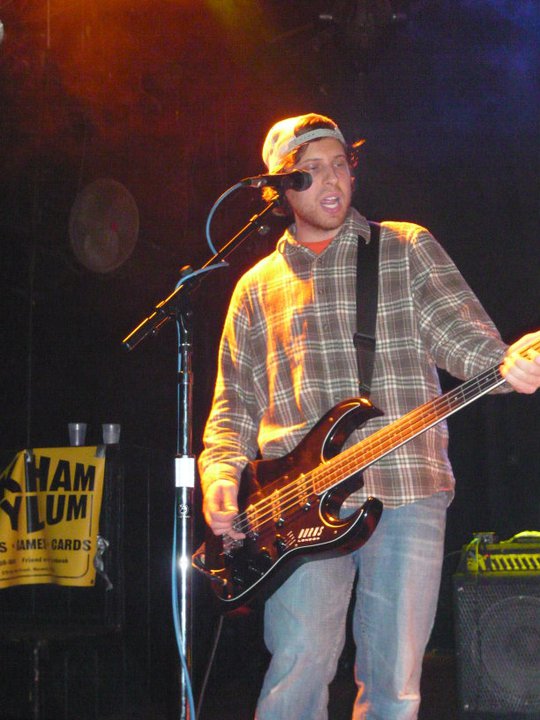 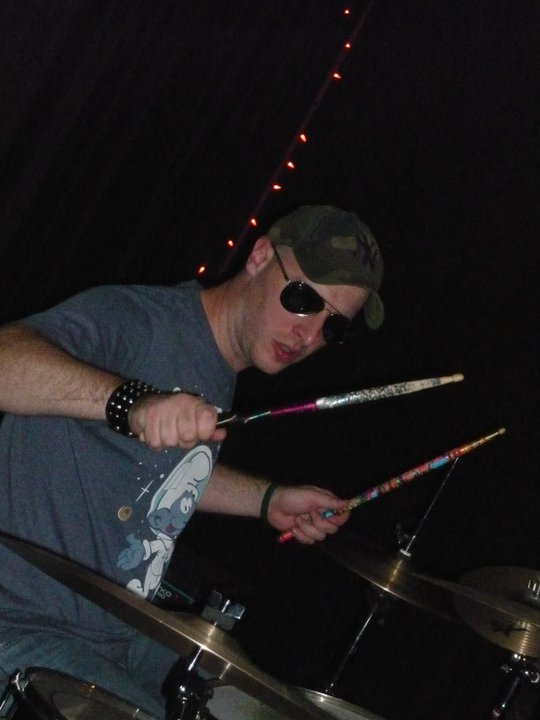 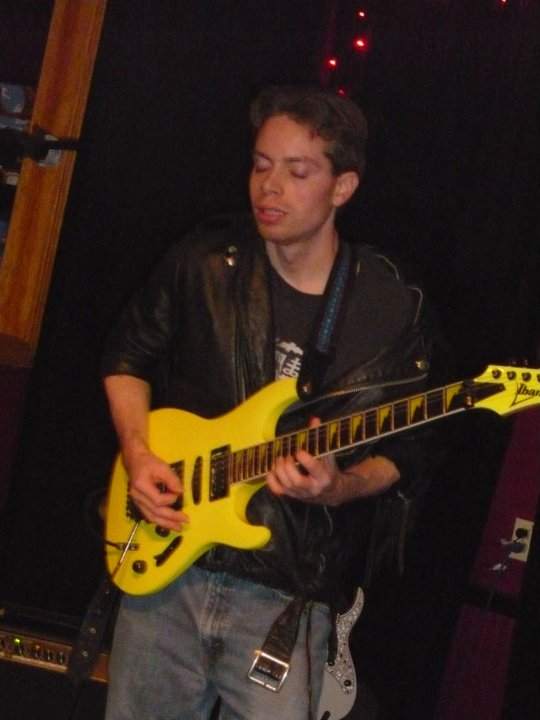 Looking for a cover band to keep your party or venue rocking? Gargamel plays hard rock songs from the 70s-90s and is sure to be a hit! We play everything from crowdpleasers to deep cuts to make sure everyone has a great time!

Be the first to review Gargamel

Our goal is to bring a quality, high energy performance to whatever venue we play. We all have been doing live music for a long time, so we know to emphasize the little things. Aside from knowing the material, we are professional. Punctuality, organization, and just being personable and friendly goes a long way.

Gargamel is a hard rock cover band from CT. While our focus is on fun 80’s metal (classics from Guns N’ Roses, Poison, Bon Jovi, etc.) we branch out into the 70’s & 90’s and feature crowd pleasers to make sure everyone’s ears are included. In addition, we also like diving deep into band’s catalogues, so when people see us, they hear something they’ve never heard before. Nothing is worse than churning out the same songs that every other band out there is doing. We imagine most bands would be hard pressed to pull off “Children of the Sea” by Black Sabbath or “Unchain the Night” by Dokken. And then have the same band do hits like “Jessie’s Girl” and “Summer of ‘69”. We do. This is why we have coined the phrase “CT’s most original cover band".