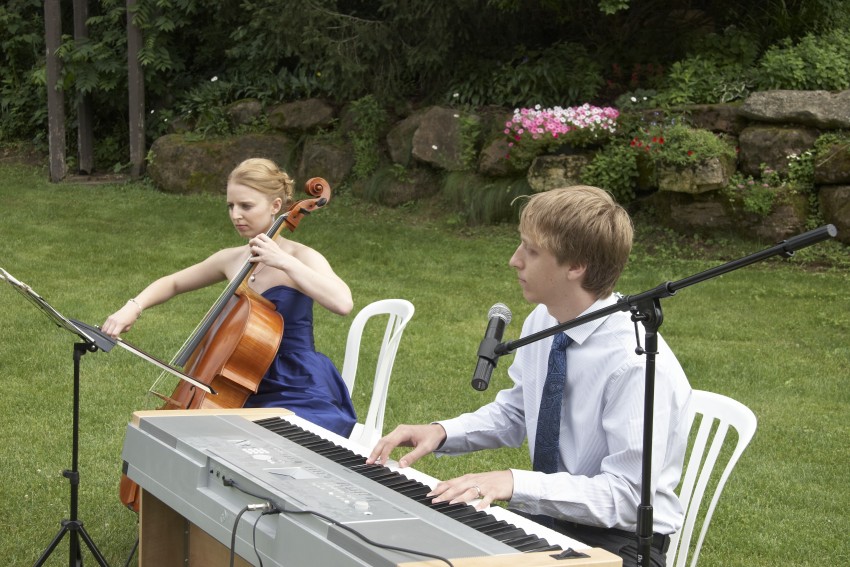 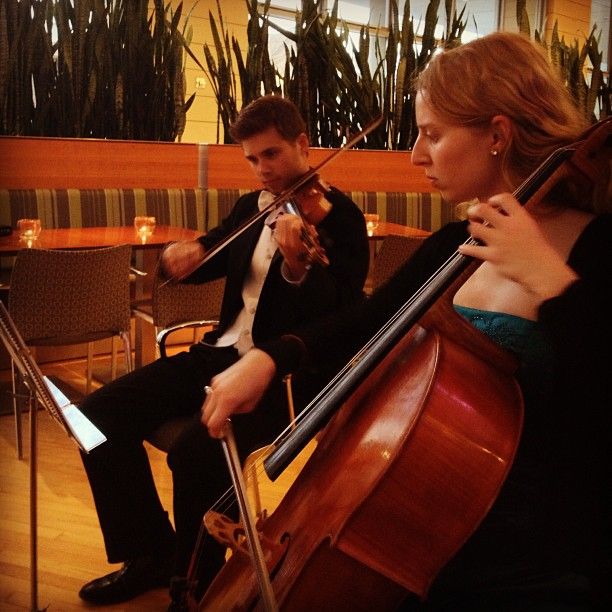 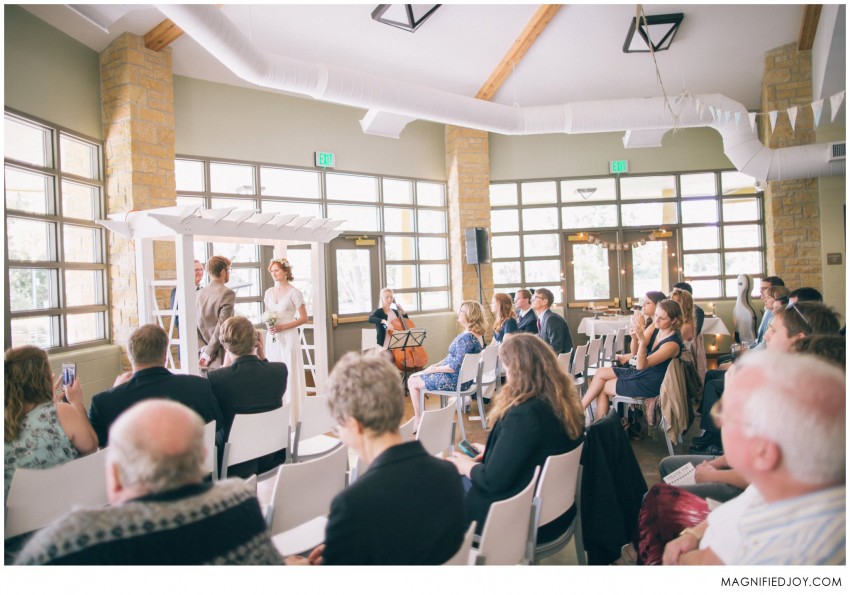 Hannah is an experienced cellist and cello teacher to all ages. Hannah has been performing for weddings and other events in the Madison area for over ten years. Let her help you find the perfect musical accompaniment for your event! Visit her website to learn more: (link hidden)

Be the first to review Hannah Wolkstein, Cellist

Hannah received her bachelor's degree in Music Education at the University of Wisconsin-Madison, where she studied with Uri Vardi and Parry Karp, and received scholarship awards for both Cello Performance and Music Education. For two years Hannah lived in Atlanta, Georgia for a special apprenticeship studying with Wolfgang Laufer, previous cellist of the Fine Arts Quartet. She also studied at the Glenn Gould School at the Royal Conservatory of Music in Toronto, Canada for one year with Bryan Epperson, principal cellist of the Canadian Opera Company. Prior to Atlanta and Toronto, cello teachers included Karl Lavine and Warren Downs.

Hannah has participated in many music festivals including the Pablo Casals Festival in Prades, France; the Henry Mancini Institute in Los Angeles; the Quartet Program; and the Colorado College Music Festival. She was a winner of the Ruth Kern concerto competition in Atlanta, Georgia where she performed with the Atlanta Community Orchestra as a soloist on two occasions.

Hannah is currently the cello sectional coach and has performed as a soloist with the Wisconsin Youth Symphony Orchestras. She currently has students who have successfully auditioned to be members of the Wisconsin Youth Symphony Orchestras. Hannah has studied the Suzuki method at the Chicago Suzuki Institute and enjoys a private studio of cello and piano students of all ages. Hannah currently performs both as a soloist and ensemble player for various events throughout Wisconsin.