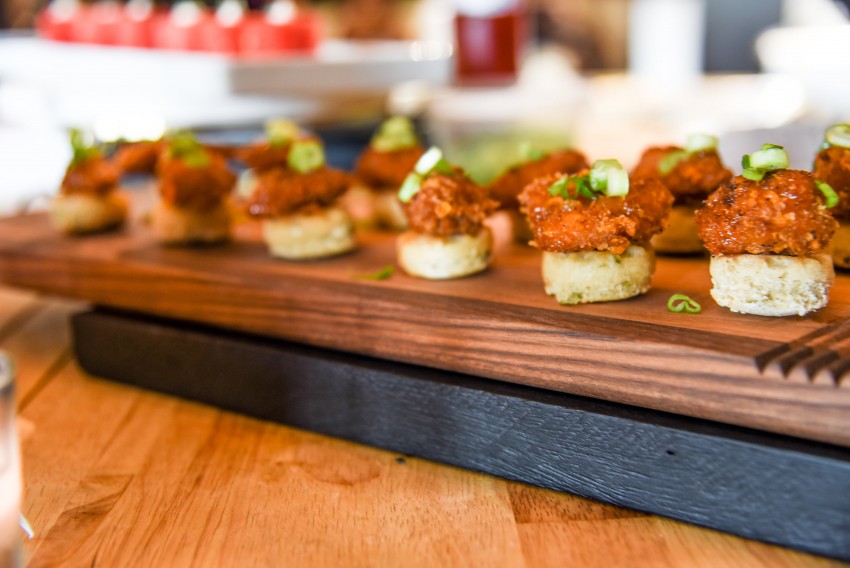 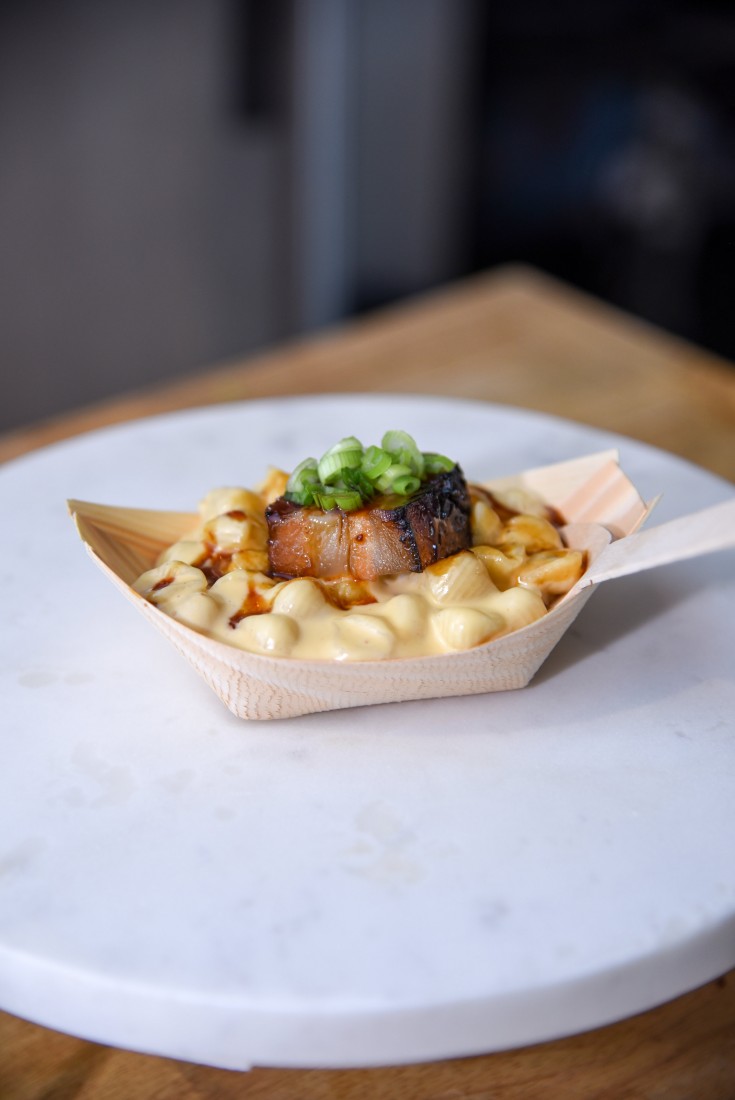 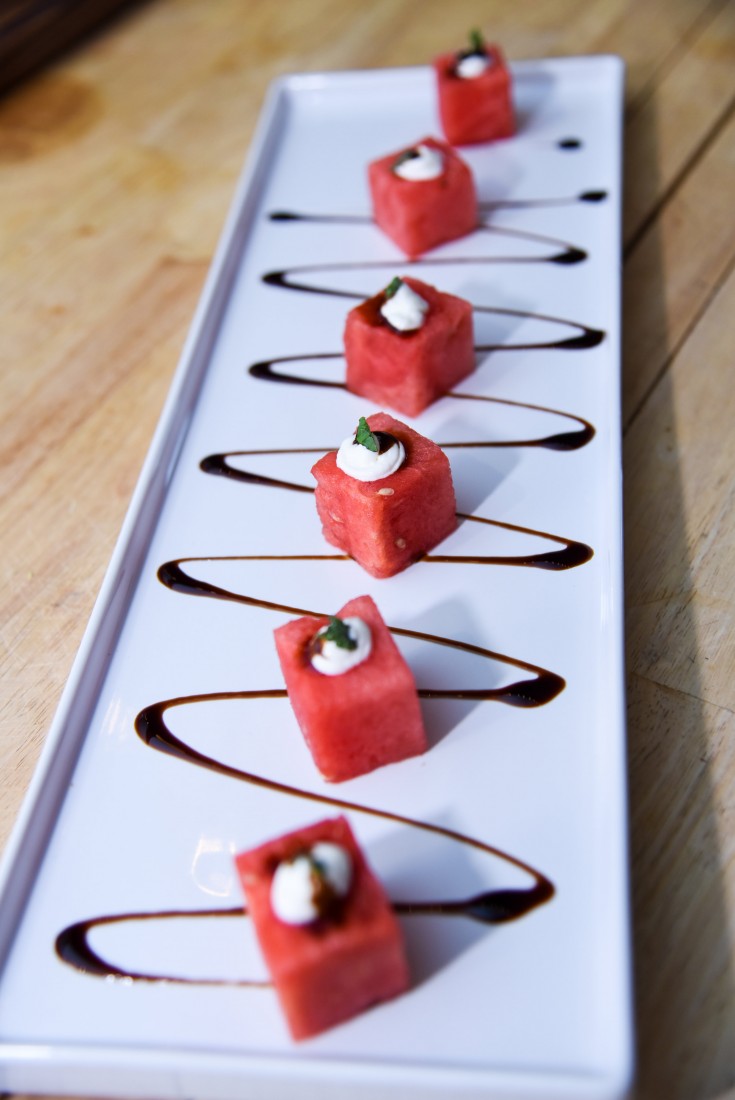 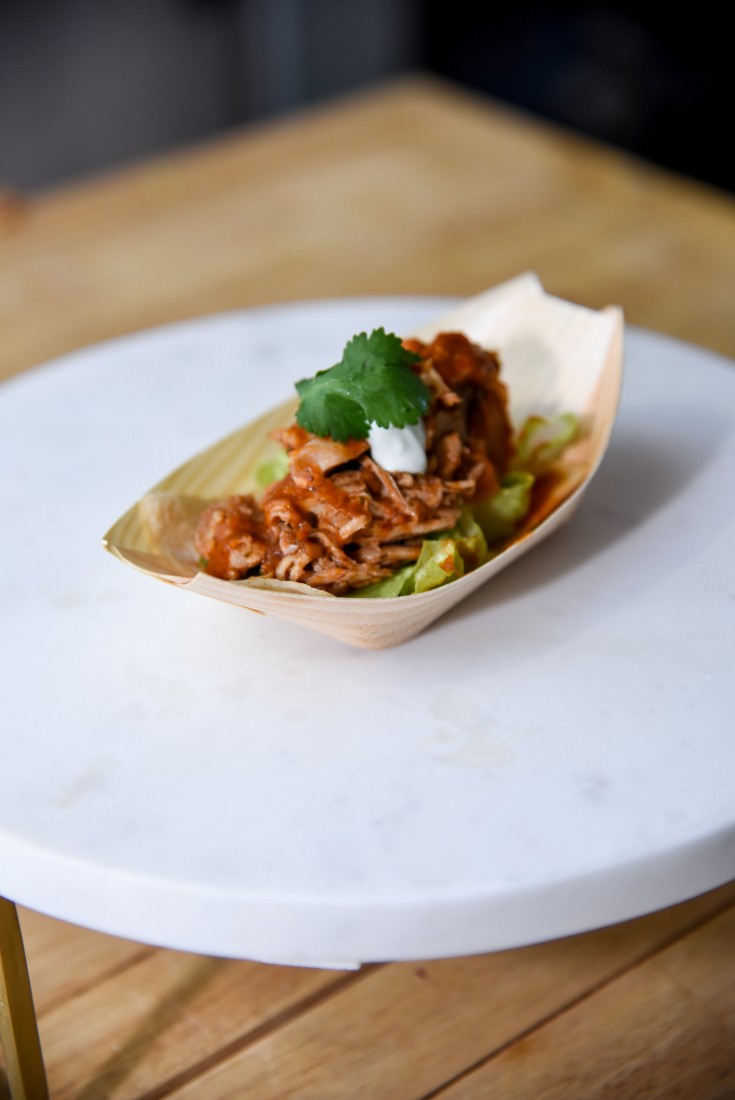 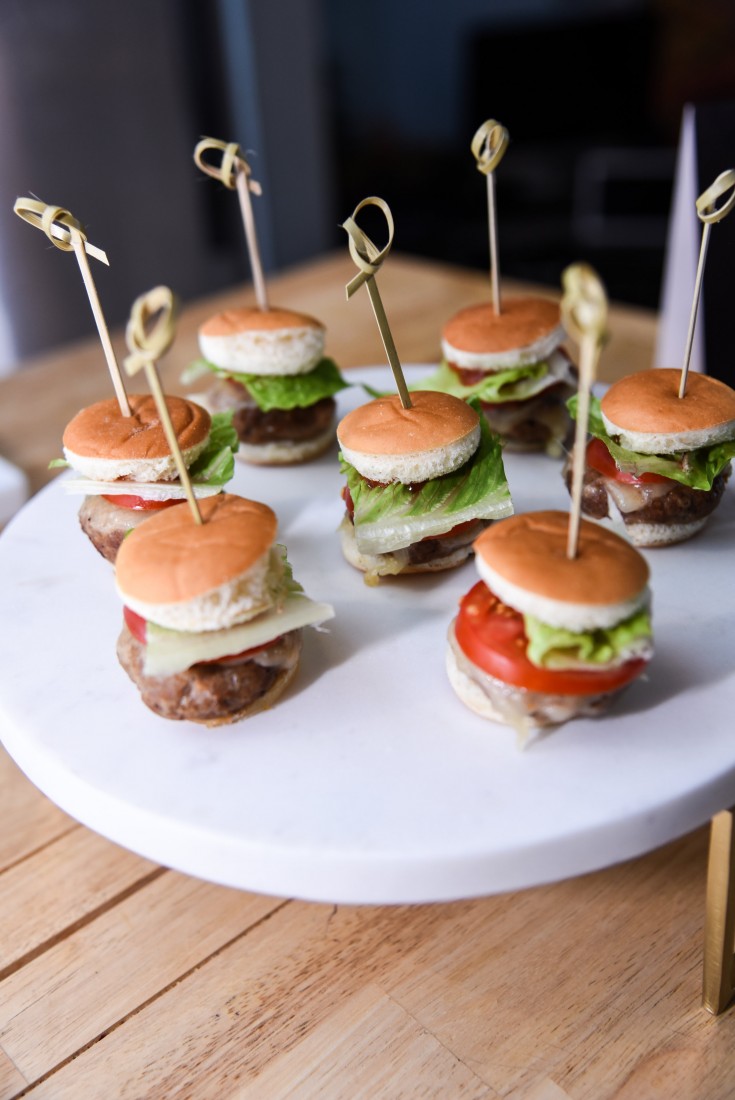 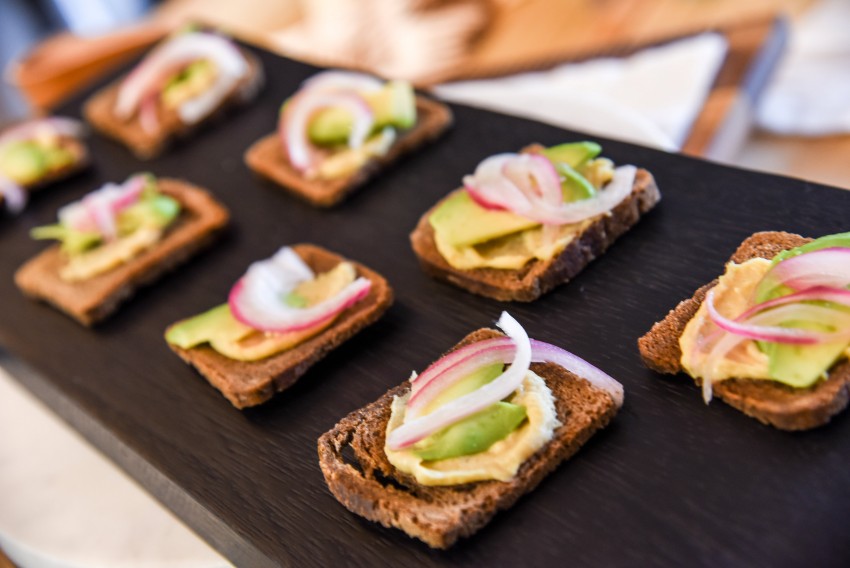 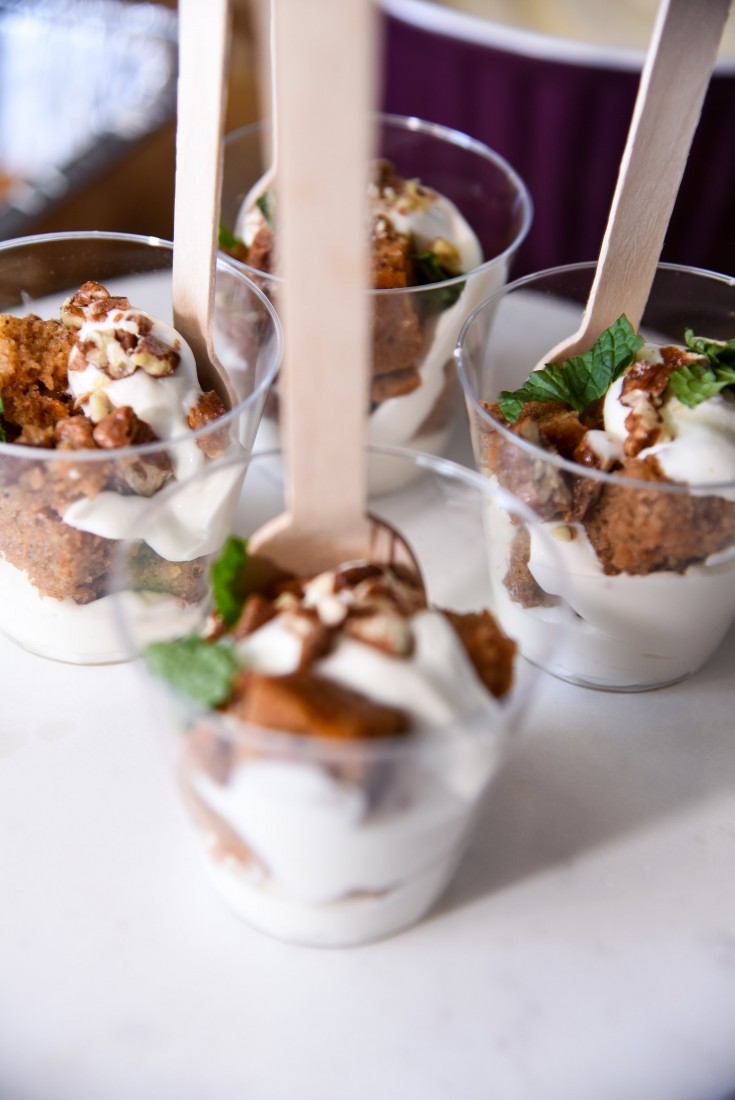 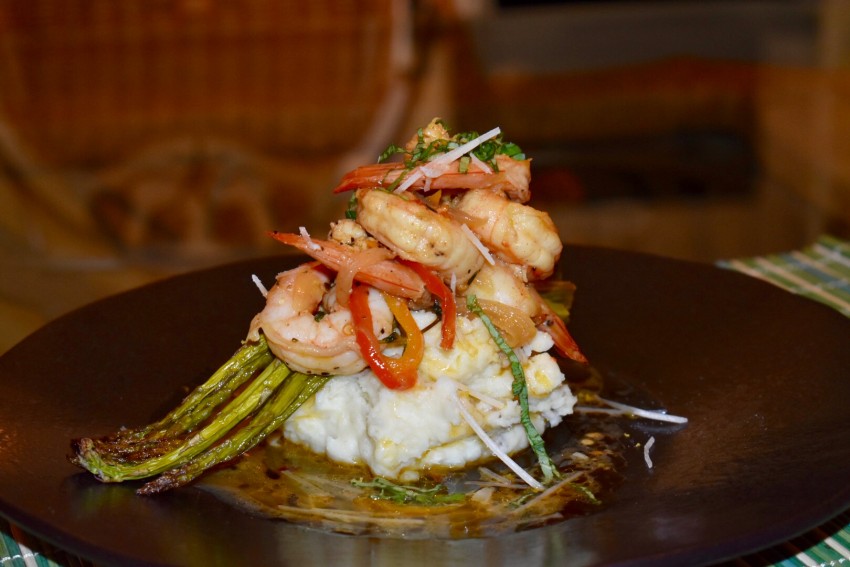 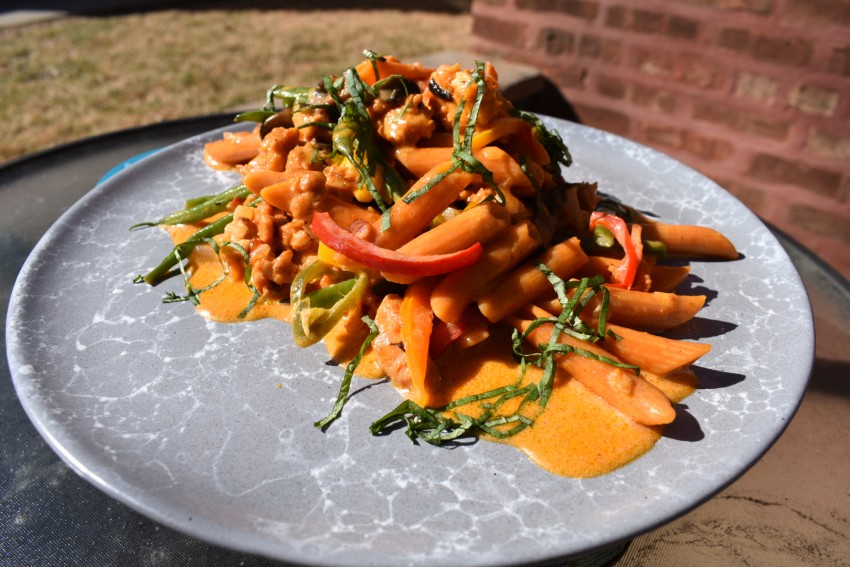 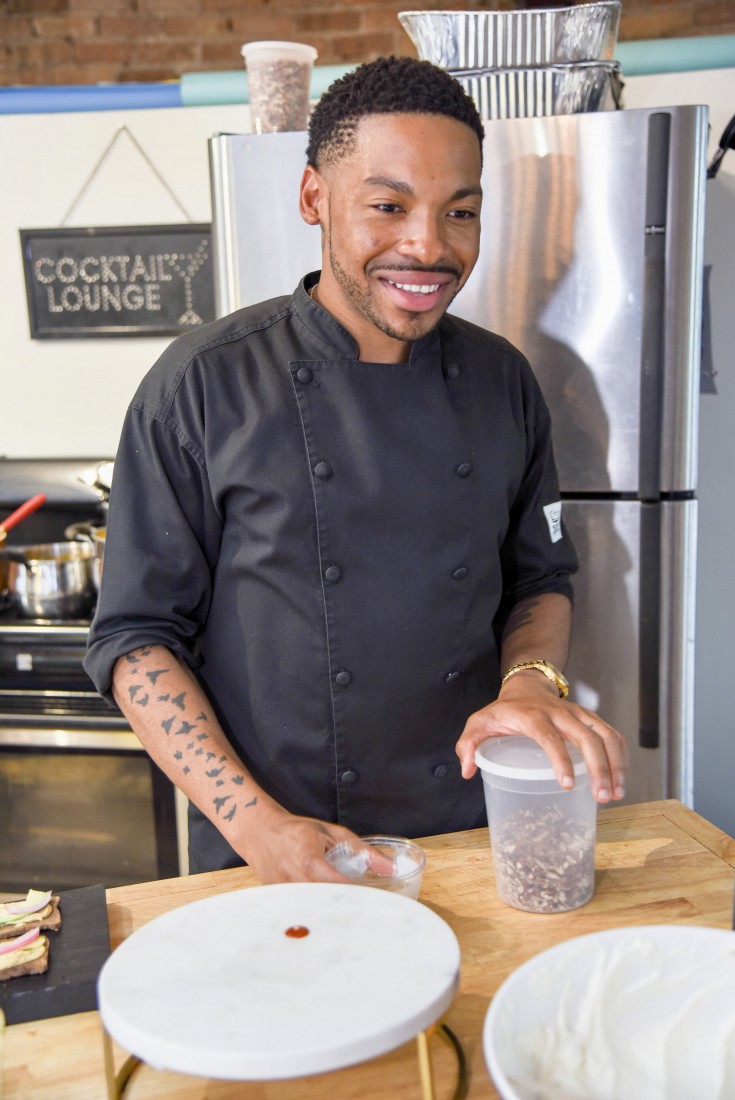 “Catering with style” is what we do, and here at Haley Robinson Catering we pride ourselves on it. We will always deliver class, style and grace to each catered event, whether it be a small inmate cocktail party for a few of your closes friends or a office holiday party for two hundred. Haley Robinson will always provide nothingless than spectacular service for every client.

Shamar was very responsive and easy to talk to about the flow of our evening. Family style appetizers to be placed out at 5pm were not put out until after 7pm with the exception of the cheese board. 3 entrees were supposed to be served with sides also family style around 8pm. We never received the steak or the scallops or 2 of the sides as at 11pm I asked him to just put dessert out as our kids were tired and frankly so were we. The only thing we had for our entrée was the chicken. All of this would have just been chalked up to not using Shamar again as I'm not into reviews. However, what really upsets me is that he asked me the day of to pay for his driver and delivered a story about forgetting his wallet. So, against my better judgement I venmoed him on December 30, 2021. That evening, his driver didn't return. My husband and brother in laws got him a blanket and pillow and gave him a place to stay in our home. My husband also tipped him generously as he felt bad for the guy. Since then, I have reached out several times for my $150 to be returned for his driver. I have waited 20 days at this point and it is still not returned. So, if you are looking for a chef who doesn't stick to a timeline, needs a place to sleep and payment for his driver then this is the guy for you. Otherwise, I would look elsewhere.

Thank you Shamar in advance

Dinner for a bachelorette party

We used Haley Robinson Catering for my sisters bachelorette party. It was a large group which can be tricky, but Shamar and his team were great. Shamar worked with me to create a great menu and they were very friendly and made a ton of food! There were a couple last minute changes to the menu (none drastic) that he mentioned when he got to the house, but aside from that they did a great job and left the house spotless and the food was delicious.

Shamar and his team were amazing!!! The food was delicious, uniquely/beautifully presented, and was raved about by many. We especially loved the chicken and waffles bites! I will definitely be keeping them in mind for future events with our company, and you should consider them for your events, too!

Clients can expect a menu that is thoughtful and innovative. Every menu created to meet the very special needs and wants that each of our clients and their guests will always expect from our services. We'll never lack in one of our most secret and famous ingredients, which is the love in our food and presentation.

Shamar Robinson is an Jamaican born chef who came to America with one thing on his mind, and that was to find the “American Dream.” Growing up in a Jamaican family he was always around amazing people and even more incredible food. Having his grandmothers influencing him in the kitchen is what drove him to push through the hard times and stay focus on his “American Dream.” As a chef he will always try to remember the true values his family always instilled in him about cooking and love. There’s no real secret about cooking that you’ll find in a recipe, the true secret of creating a beautiful dish is to always add “LOVE.” Bartley said “I would recommend Studio Staffing. They sent a wonderful team to assist with my graduation party. They were very flexible when we had to make a quick…” 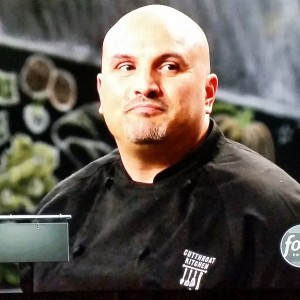 Irene C. said “Everyone at LCI caterers are amazing. They catered our wedding last month and we could not be happier. The planning process was smooth, seamless, and…” 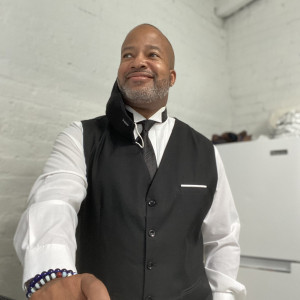 Sarah said “I booked Sean and PJ to help bartend and serve at backyard party that was originally supposed to be at a restaurant. I found them to be friendly, professional,…” 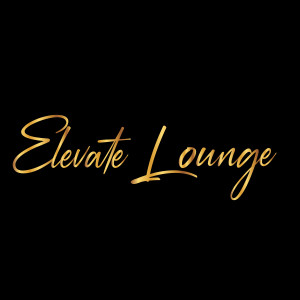