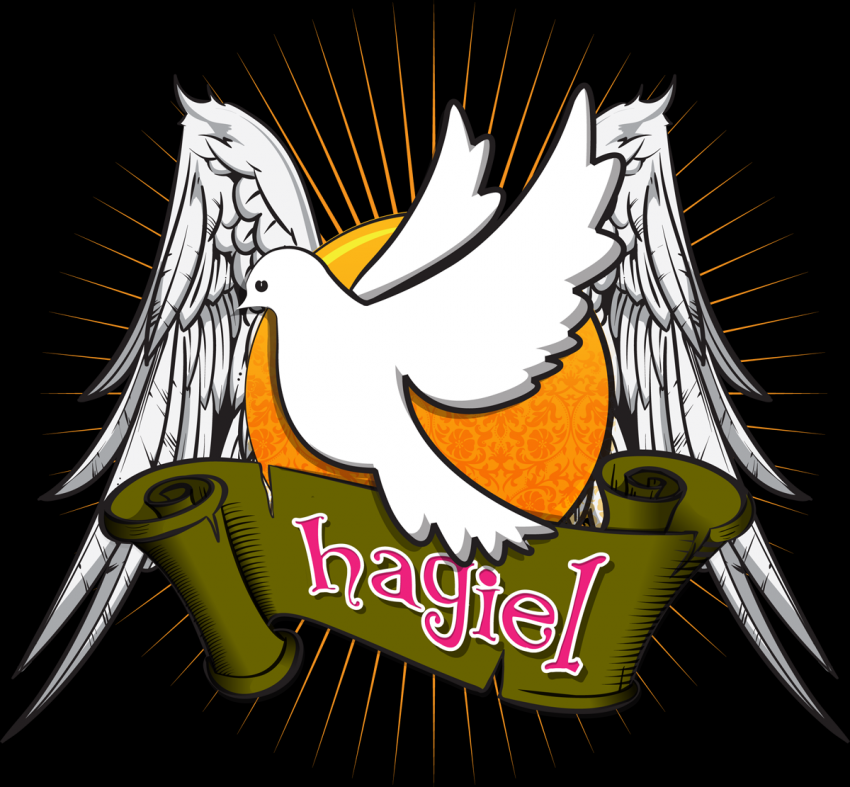 After doing back vocals for artists and being an artist invited in jams nights of blues cats like Sonny Wolf, Jim Zeller, Carl Tremblay, Black Hats, etc. Hagiel takes her place on the Blues/Roots scene. Some say she has a soulful voice that reflects her influences in gospel and blues. She would like also to try jazz in the future. She organizes events from time to time. She was one of the organizers of a fundraiser for Haiti in the past.

Be the first to review Hagiel

A blues, gospel, jazz show presenting classic covers from major artists and a few original songs. 3 sets of 45 minutes with breaks in between.

Hagiel was born in a small artistic French village near Quebec City. Her mother is from the Caribbean and her father is African. Her mother used to wrap her in her arms and dance to the sound of different music such as reggae, calypso, rock, pop, soul, classical, etc., while Hagiel watched with a smile. When she was a child, people around her soon saw that she had a gift for arts. Around the age of seven, she started taking piano lessons and had two teachers over the years. She was slow at reading music partitions so she sometimes decided to learn the songs by heart instead. Hagiel would often practice on friends of the family's piano. She sang relentlessly everywhere. Her babysitters that were nuns at the time would ask her what she wanted to do when she grew up. Hagiel had in her head and her heart a secret desire to become a singer.

Hagiel participated in a voice workshop with singer Claire Vezina at cegep. From this project arose the need to explore her roots in blues and jazz. She started up with Led Zeppelin and made her way back to their influences. The year after, she took part in a tribute to Women of Rock. Then she became a member of a dance and singing troup called Crescendo. She has been doing back vocals for friends and professionals ever since. She took part in different blues rock bands also.

Hagiel has been writing poetry since she was little. Her poems became songs with the help of songwriting teacher Marc Belanger from Prochant school, and she received voice coaching from Line Poirier. Hagiel was a member of the Ensemble Vocal Prochant for some time but felt the need to go back to her roots. She has been a proud and grateful member of the Peoples Gospel Choir for many years now and is learning a lot from the experience. She has recorded voices with a few other members of the choir on Nadja's Christmas album. In the summer of 2014 she was chosen to be a choir singer for Mondial-Loto Qubec for a few shows.

Hagiel : "I love this quote from the Mademoiselle C movie : "You are the artist of your own life."

"I am concentrating on music because it has always been natural, less harsh as a process. I often sing instinctively. It is a visceral need. I have several mentors in the music industry. I was chosen to do vocals on an inspiring song at the Bell Center for Joey Mcyntyre from the New Kids on the block which has opened my eyes to my first passion and the opportunities that await us when we have a dream. My father has always said that my life is traced to my mother. So not to worry! "

Roots Music: I love this phrase that defines Roots Music. Leon Litwack, Ph.D.
It has been sung in churches, porches, fields and other workplaces, while rocking children to sleep, and at parties. The melodies and words were transmitted from parent to child, even if the songs - and their meanings - often modified to reflect changing times. The term "roots music" is now used to describe this wide range of musical genres, including blues, gospel, traditional country, zydeco, tejano, and Native American pow-wow.

Rider will be sent upon request

May vary depending on the show