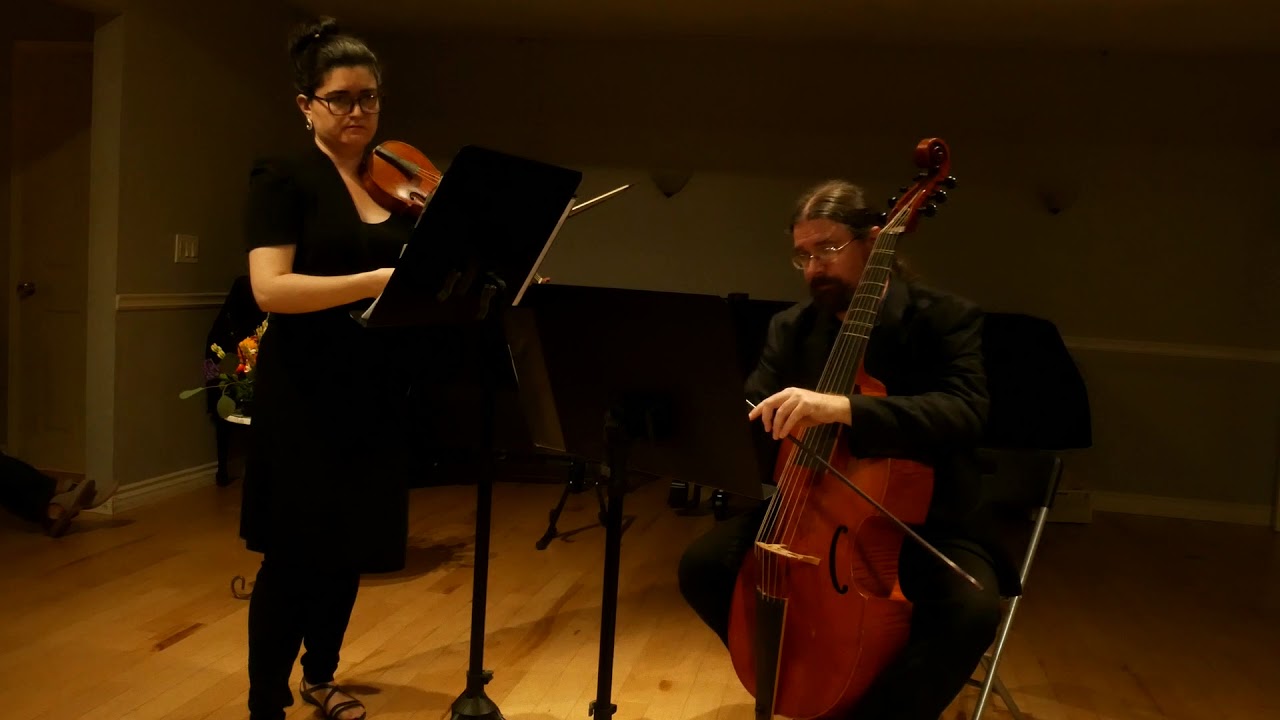 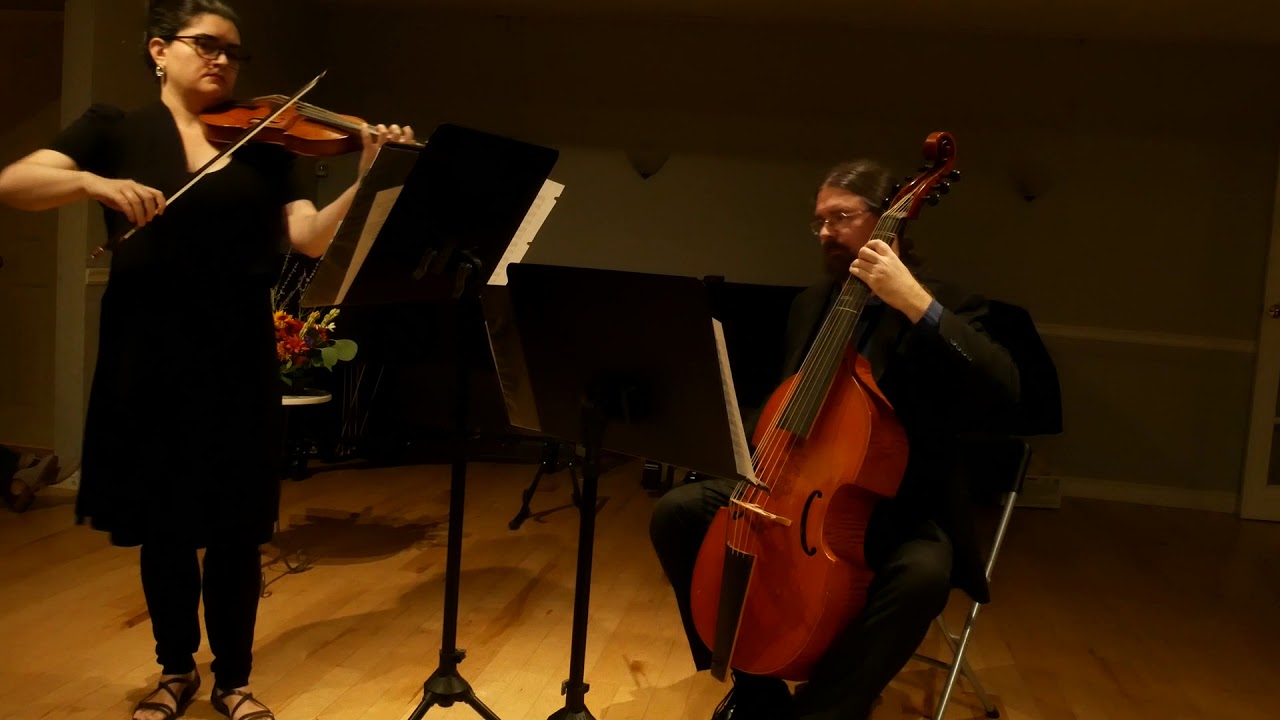 Another example of elegant French music from one of our public concerts, a sonata by Leclair

Guts brings beautiful and unusual music that we love from the 17th and 18th centuries to your ears, celebrating the warmth and vividness of historically-informed chamber music played on period instruments. In our public concerts, we illuminate the stories behind the music and its makers. For events, we bring a vibrant, beautiful atmosphere that elevates your day with an unusual and memorable sound.

Be the first to review Guts Baroque

Guts brings beautiful and unusual music that we love from the 17th and 18th centuries to your ears, illuminating the stories behind the music and its makers and celebrating the warmth and vividness of historically-informed chamber music played on period instruments.

A collaboration between Sylvia Schwartz, baroque violinist, and John Ott, scholar, viola da gambist, and baroque cellist, Guts arose naturally while studying in the Early Music program at Longy School of Music of Bard College. While there, Ott earned a Master of Music in viola da gamba and Schwartz earned an MMus in modern violin, augmented by Dalcroze and historical performance. Schwartz stumbled across historical performance practice while crossing paths with longtime viola da gambist and music historian Ott in a chamber ensemble, and is extremely glad she did!

Since graduating in 2015 and 2016, Guts has been busy establishing itself in Southern California and New England, presenting concerts in churches, breweries, and everything in between, as well as running their other early music ensemble, L’Esprit Baroque. They can also be heard playing with Los Angeles Baroque (LAB), the UCLA Early Music Ensemble, and Musica Angelica Baroque Orchestra. Their first album as Guts is expected to come out in mid-2020, and L’Esprit Baroque’s recent album Idol Mio: Cantatas and Sonatas of the Italian Baroque is available on CDBaby and all major music and streaming platforms. Ott and Schwartz teach a plethora of violin, cello, and viola da gamba students of all ages, and bring historical performance awareness to the public school orchestra programs in Irvine, CA.

Due to the sensitivity of our historical instruments, Guts Baroque performs primarily indoors. We do make the occasional exception, but shade cover is required at all times. We will do everything we can to make your vision happen while protecting the longevity of our instruments.

We perform a variety of lesser-known classical music from the 17th and 18th centuries. We can also adapt music of your choice for an additional fee.

Terri A. L. said “Ron Murray came to perform some live music for my birthday party. He was great and everyone loved him. He came early to setup and was very accommodating…” 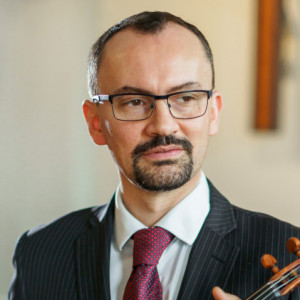 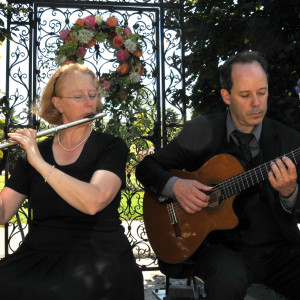 With many years of experience covering a diverse range of musical styles & genres, Alla Breve Duo has the skills to create the elegant atmosphere that live…