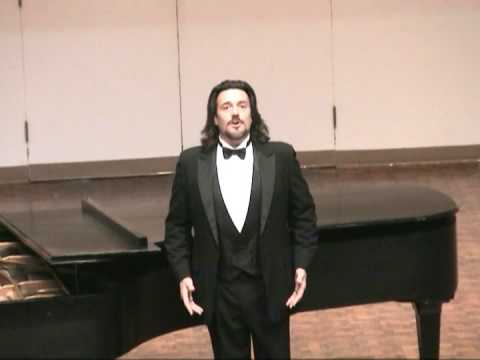 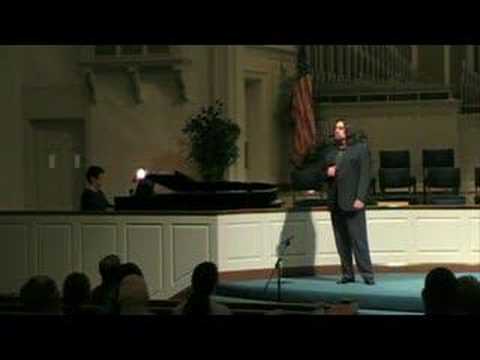 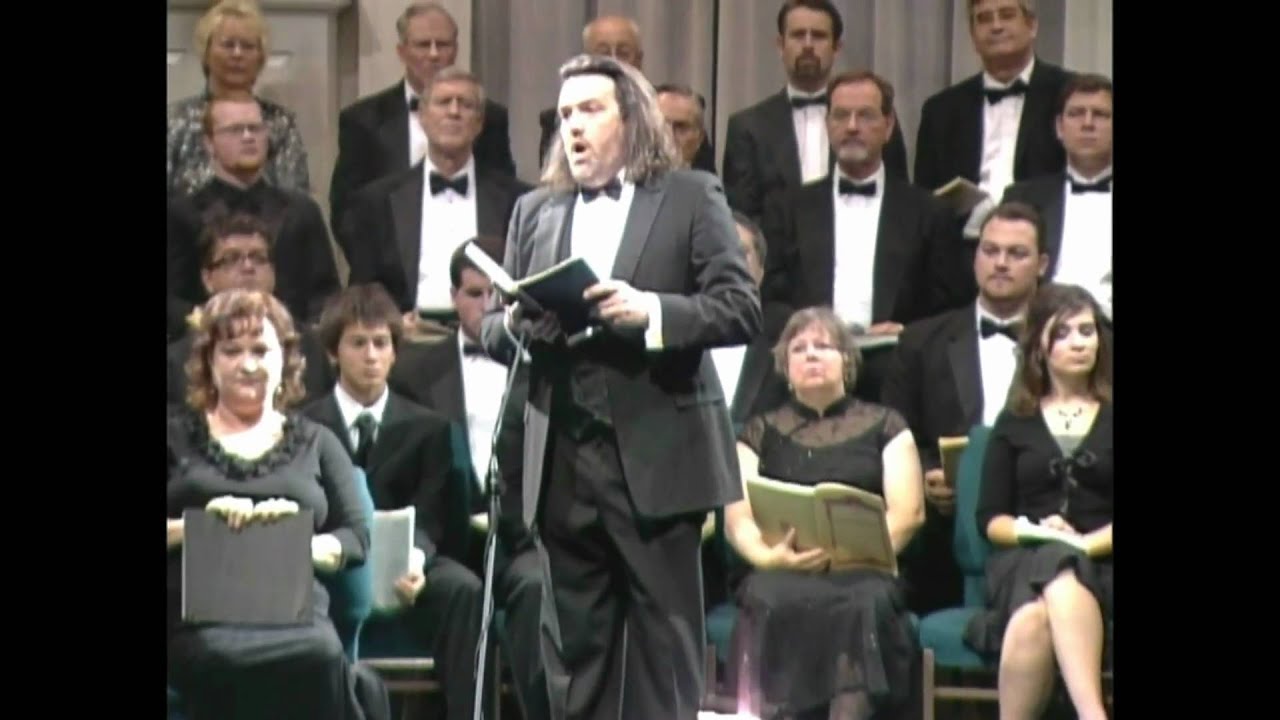 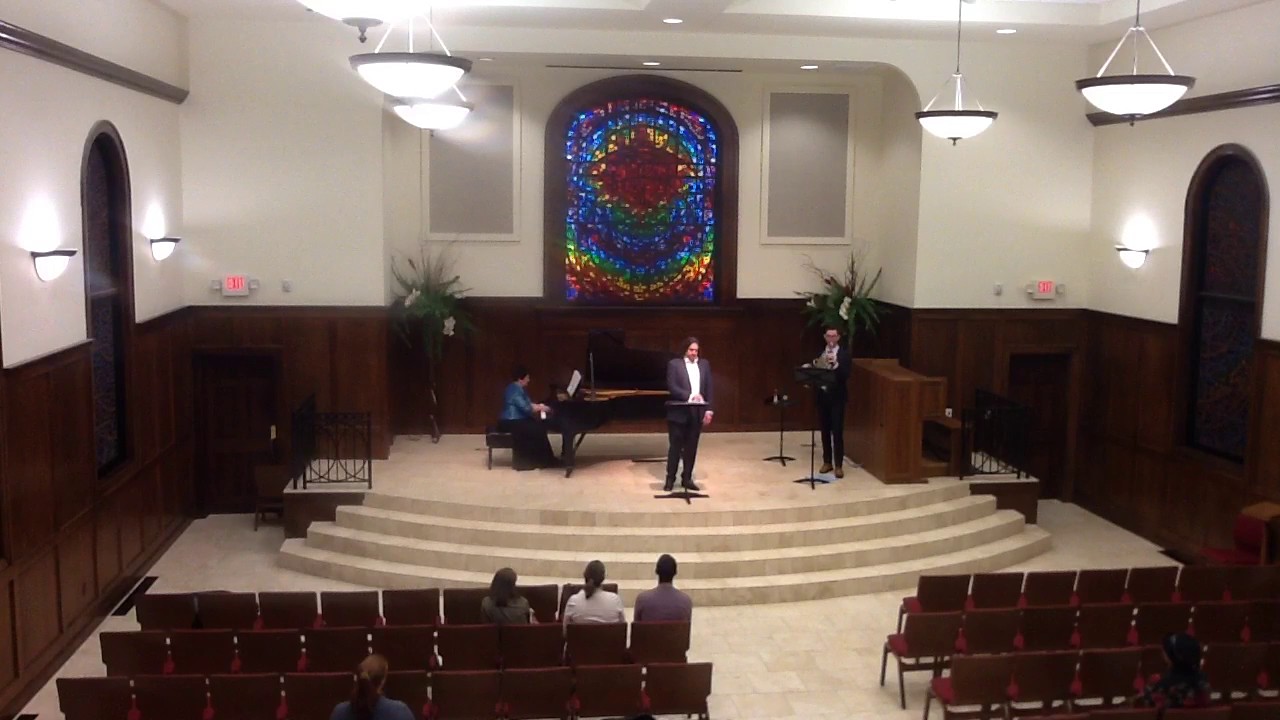 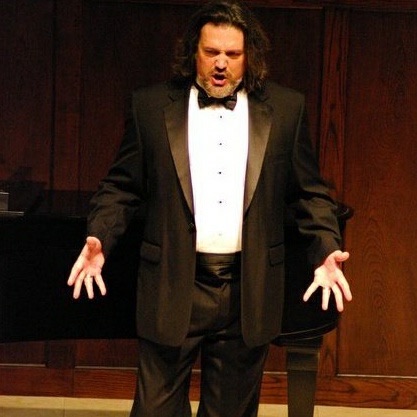 From Voices of America recital

Be the first to review Gregory Church, tenor

Gregory Church, tenor, has performed on numerous opera, concert and recital stages, in both the United States and Europe.  His performances have been described as:

Audiences have heard him in such operatic roles as Alfred in La Traviata, Rinuccio in Gianni Schicchi, and Jean in Herodiade. Equally at home on the musical theatre stage, Church has performed Lun Tha in The King and I, James in Shenandoah, and the title role in Joseph and the Amazing Technicolor Dreamcoat. Oratorio and concert performances to his credit include tenor soloist in Saint-Saëns Christmas Oratorio, Mass in C Major, and Requiem by Mozart, Beethoven’s Ninth Symphony, Creation by Haydn, Rossini’s challenging Stabat mater, and numerous performances of Handel’s Messiah.

An active recitalist, Church has performed a variety of music on the recital stage. Programs have included a recital of French art song with music by such composers as Lizst, Massenet, Poulenc and Reynaldo Hahn; Schubert's Dictherliebe; Britten's Canticle III: Still falls the rain, and Winter Words; and Voices of America, a program of music by contemporary American composers Leonard Bernstein, Kurt Weill, David Ashley White, and Robert Tucker.

Church currently serves as Professor of Voice at Howard Payne University, and President of the Great Plains Chapter of the National Association of Teachers of Singing (NATS). He has led masterclasses, and has served as adjudicator for a variety of organizations.