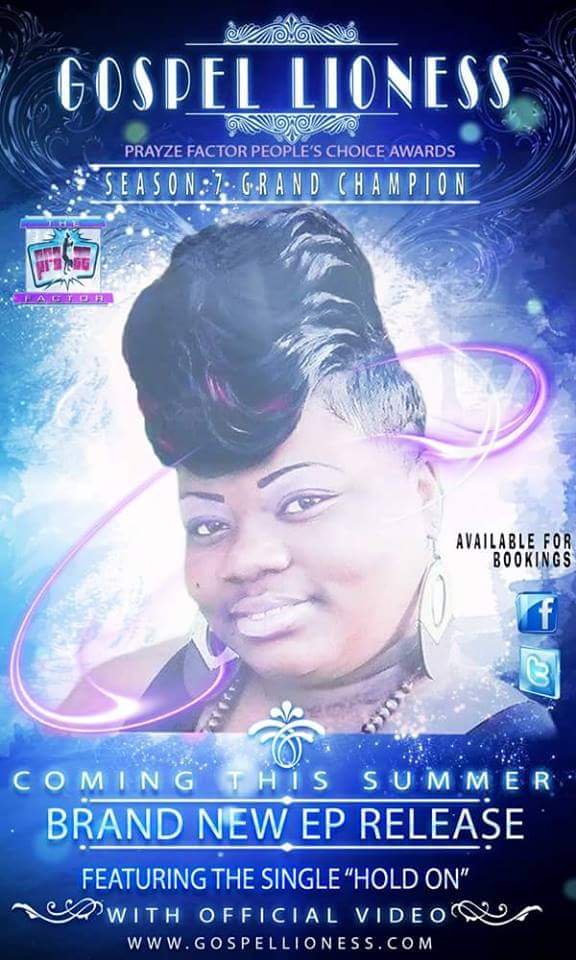 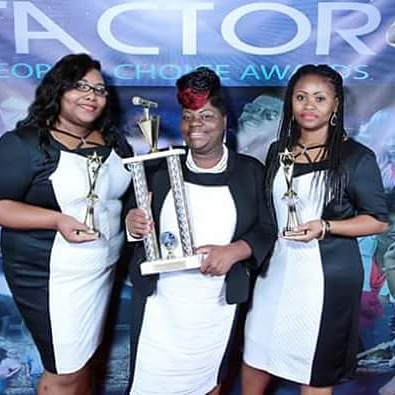 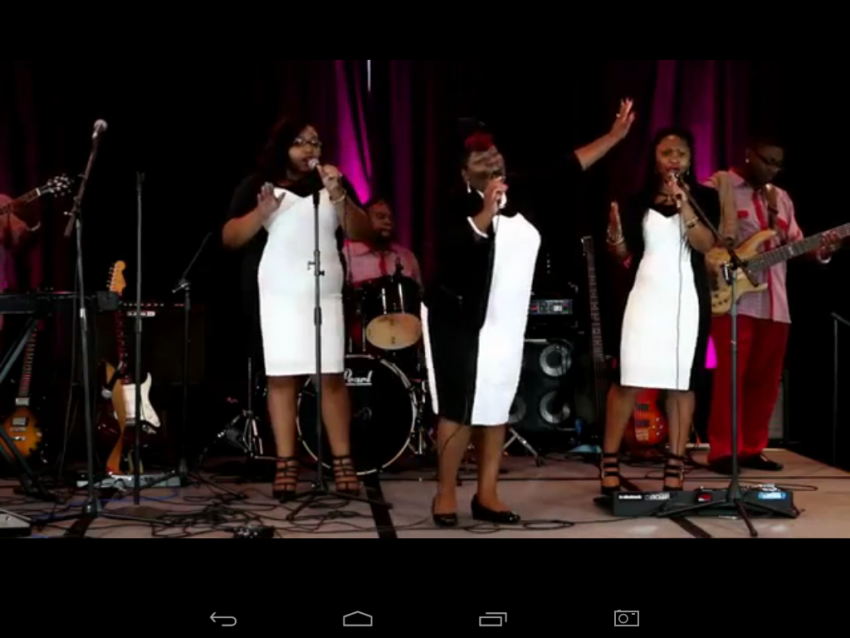 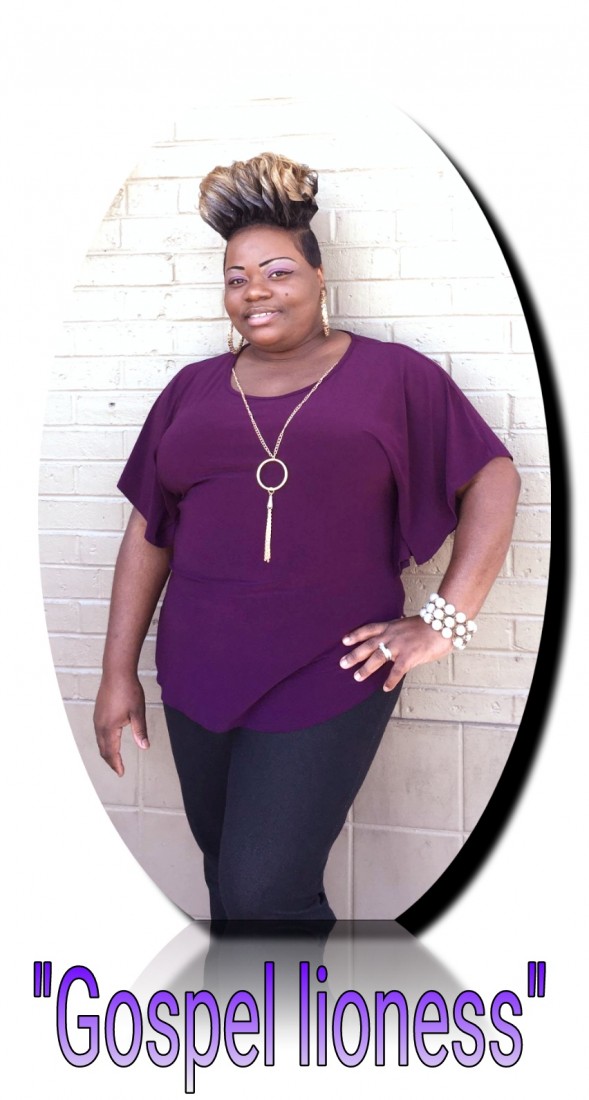 Hanging out after a event. 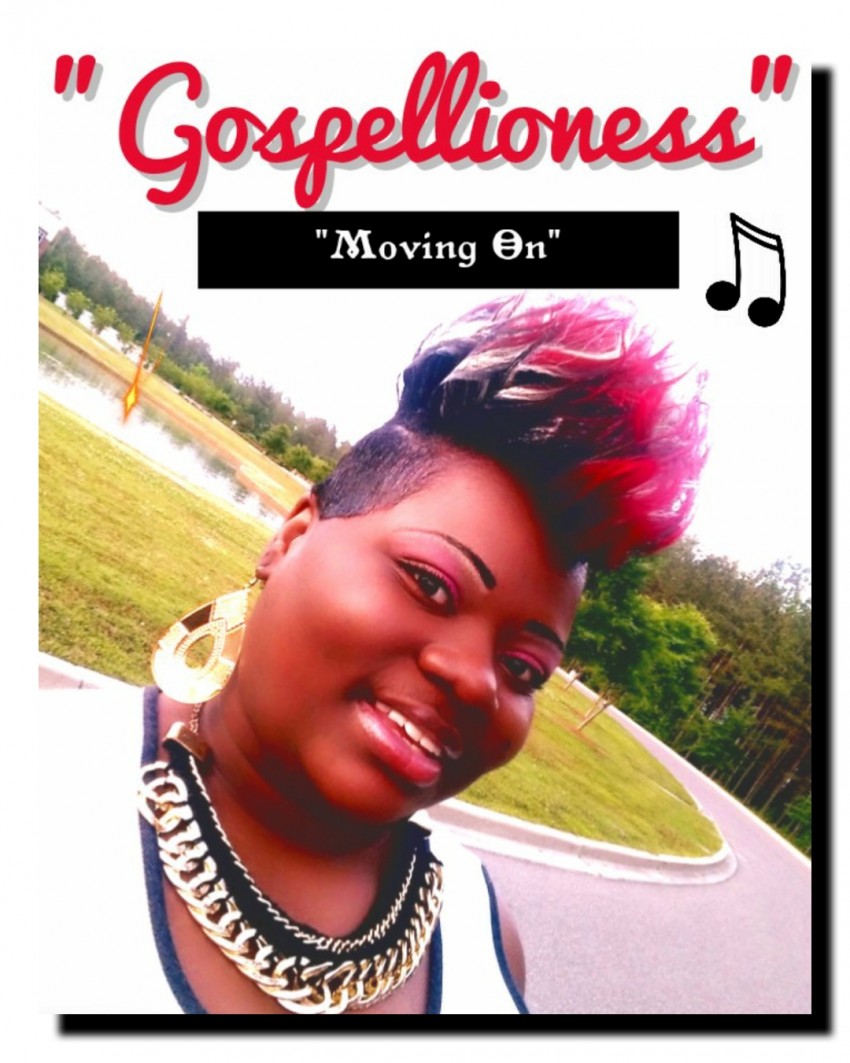 I am a National Award Gospel singer, recording Artist who is also a minister of the Gospel who can also host your next event near or far.

Be the first to review Gospellioness

(Evangelist Mekiella “The Gospel Lioness” is a young woman of God, who loves the Lord with all her soul, and might. She has been singing since the young age of eight years old. Reared in Smoaks S.C. as a child, by her mother terry, the oldest out of five children, she was taught to lead early on. Through ministry she met and married the love of her life Prophet Albert Young, Longtime Radio Announcer, and they reside in the city of Summerville SC. They have two Sons Alvonte Young and New born "Baby Quake. She is Co- Founder of Al and Von Gospel Productions, and Shekinahz Photography. She is a National Gospel Recording Artist, and National Award Winner recently winning the Grand Finale Championship for the Prayzefactor-People Choice Awards Season 7 and breaking the record with a whopping 18,000,000 million votes along with best Rythym and Praise, Best Female Quartet of The Year and has been featured in many newspapers, Television interviews around the world. She has written songs along with hubby such as Hold On, Moving On, Somehow I made it, just to name a few. She also has a Gospel group, and a Solo musical career. She has traveled throughout the world ministering the word of God through songs and preaching. She is the recipient of many awards, certificates, and continues to be called Aunt, sister, friend, by many. She can be reached on fb, Instagram, Twitter, YouTube or her website is (link hidden)

Josh T. said “Strings of Victory has been to New Hope for Kids 2 times now bringing their great talents of…” 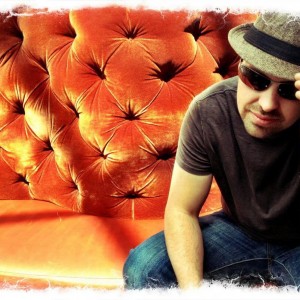 Linda B. said “The best gift I received this past Christmas was music by Cameron Moore at a Christmas party…” 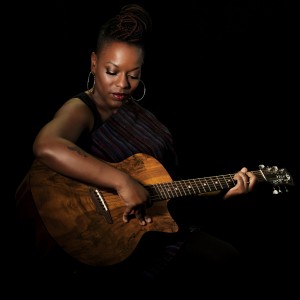 Jess S. said “Kelly was amazing. She was sincere and prepared... And what a voice!”