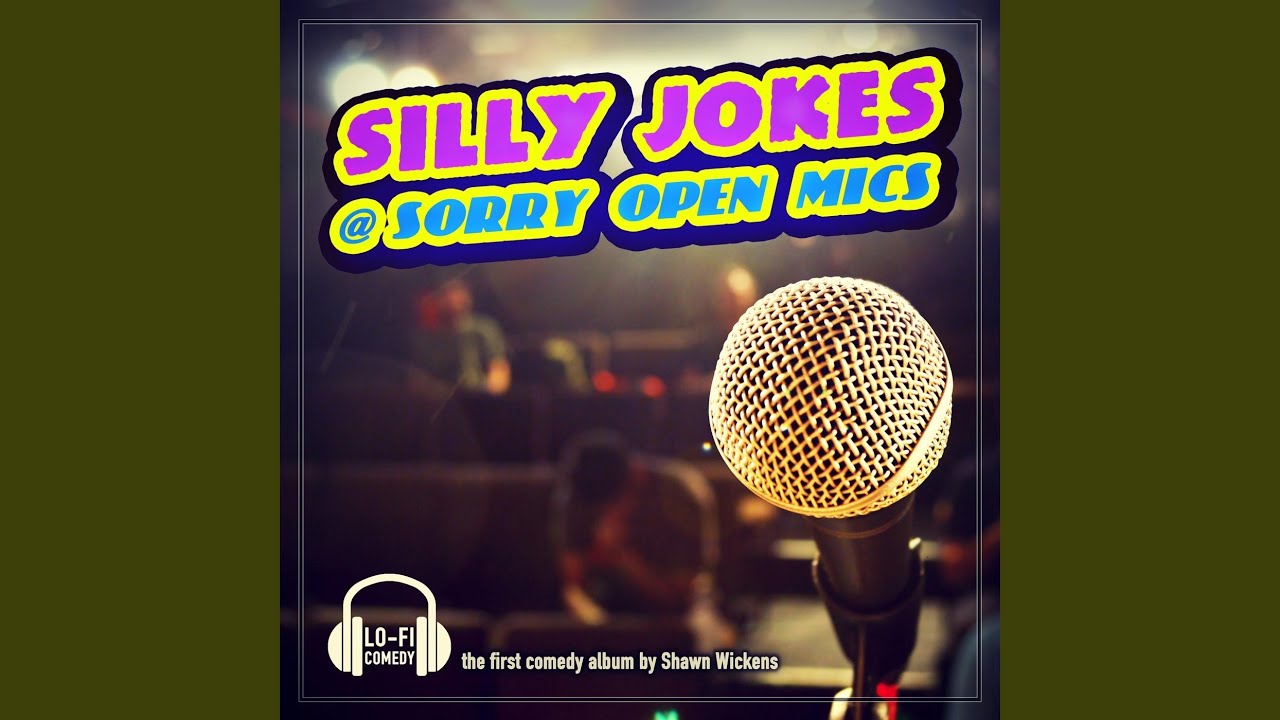 [Rated-R, Mature Content] Send the kids to bed. We only do filthy, non-censored shows for adult parties and events.

Funny and smart jokes. The bingo part was very exciting.

Caught Good Joke/Bad Joke Bingo in Cleveland it was awesome!

Good Joke/Bad Joke Bingo was a great show put on by Shawn Wickens. Funny stories, funny prizes, and funny crowd interactions. Wife and I had a good time. I would recommend checking out the show.

"Shawn Wickens does for bingo what Monty Python did for the Holy Grail.”
– Sea Tea Comedy Theater | Hartford, CT

Good Joke/Bad Joke Bingo a unique show. An assistant pulls bingo numbers which correspond to a joke, story or audience interaction Shawn Wickens performs. The audience also has bingo cards, they follow along and can win prizes.

The benefits of this unique performance are twofold: it keeps the audience engaged and the performer can easily control the content (PG, PG-13 or even a Rated R show).

Shawn Wickens is based in New York City and originally from Cleveland, Ohio. He is co-founder of the ironically titled Bad Theater Fest and Bad Film Fest.

You can see him in UNBREAKABLE KIMMY SCHMIDT and MR. ROBOT (also in the background and not speaking in various other films and tv shows).

If on-site audio is not available, in most cases I can provide.
A small card table at the venue is useful.

Audio is useful but not required

Stage Lighting is useful but not required