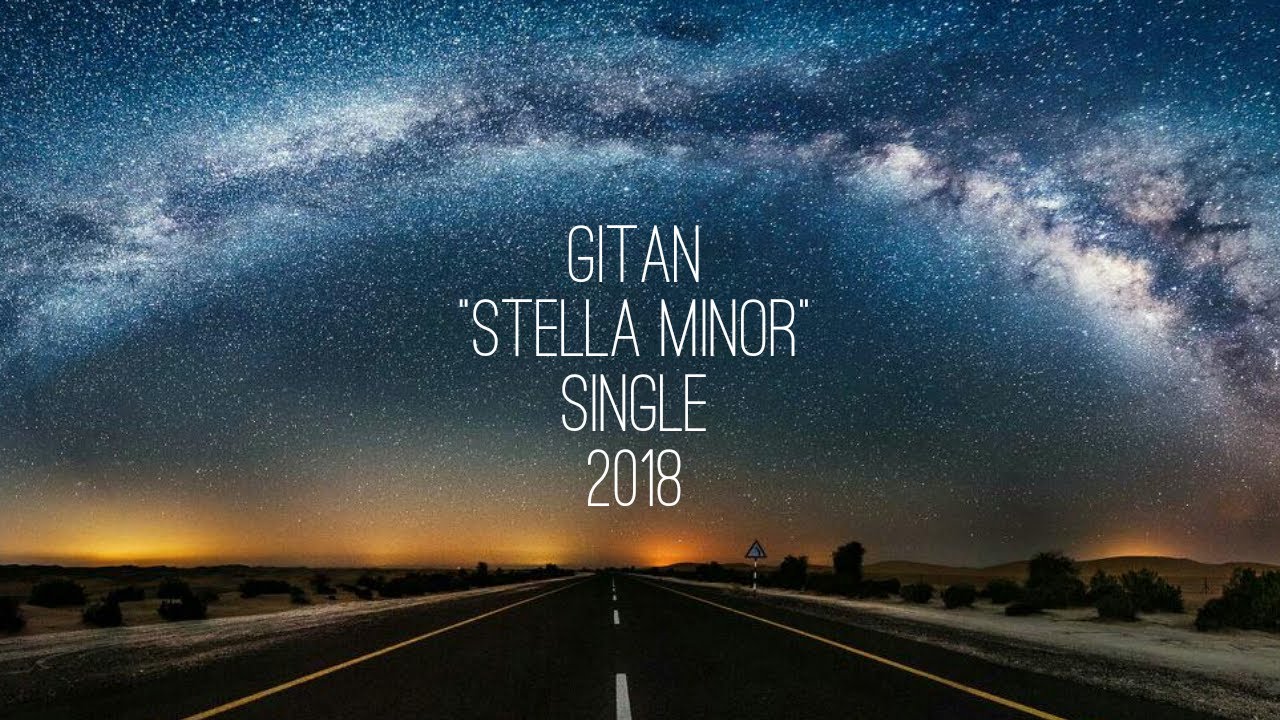 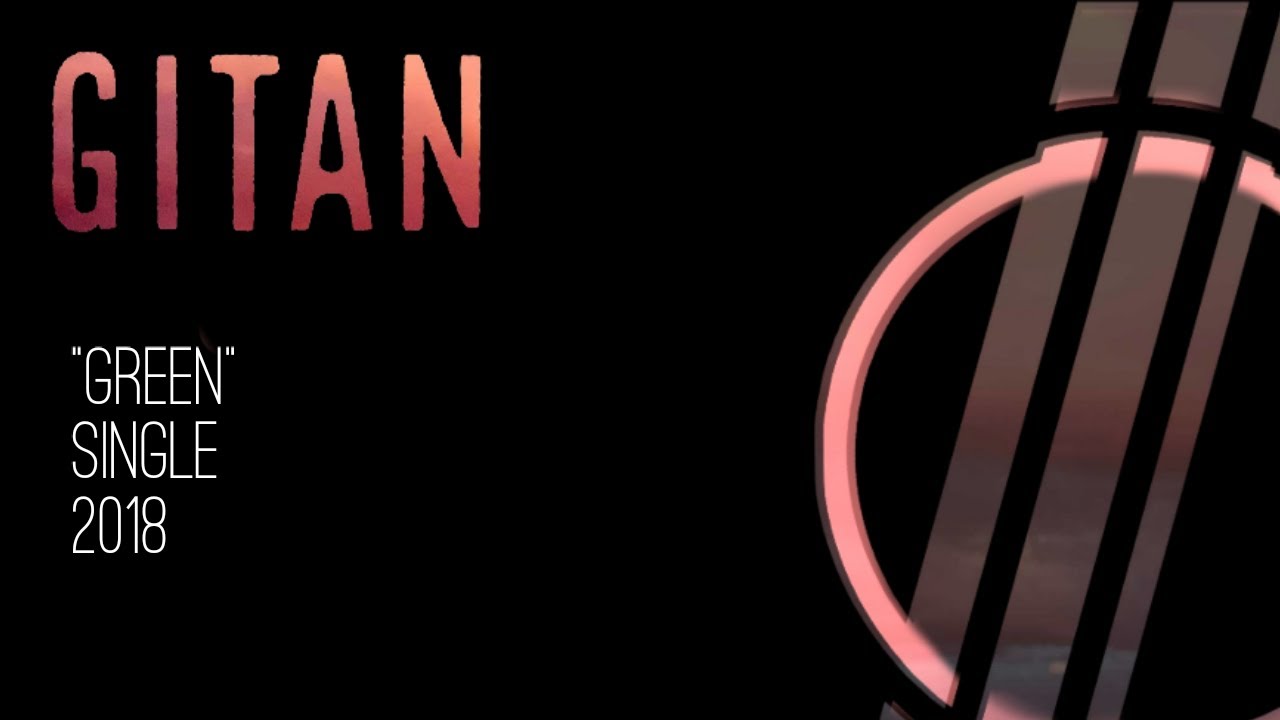 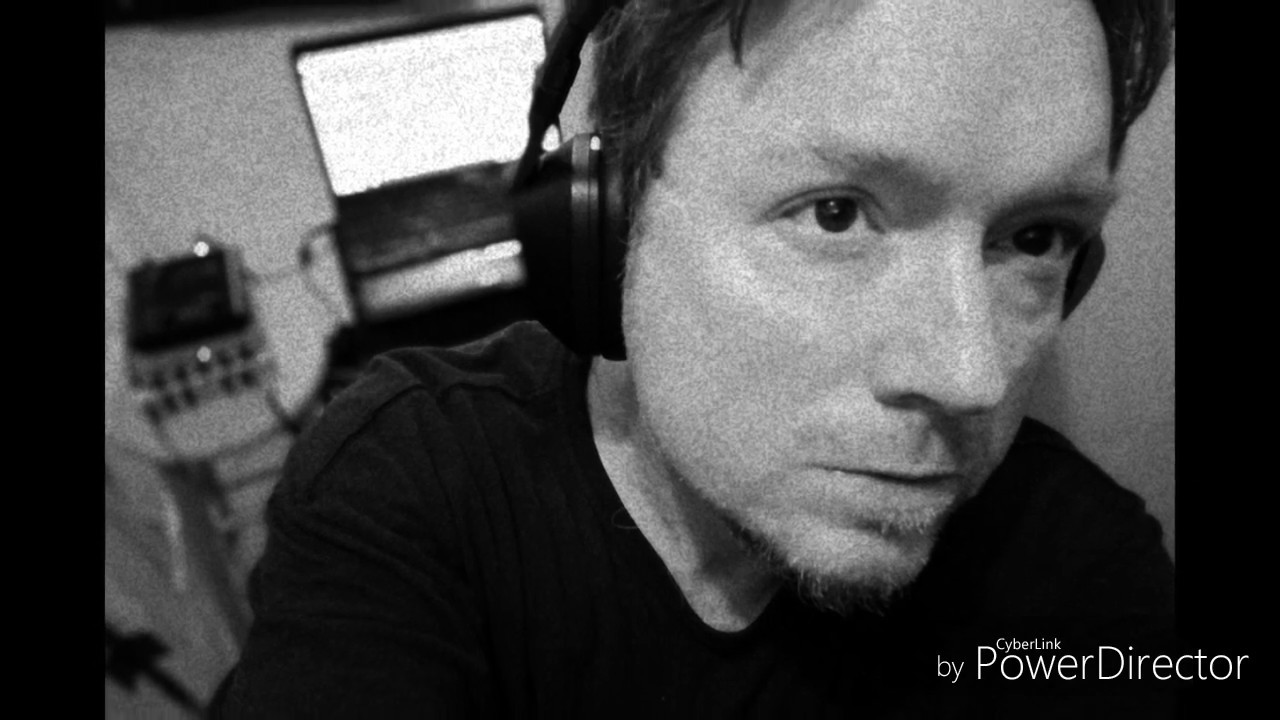 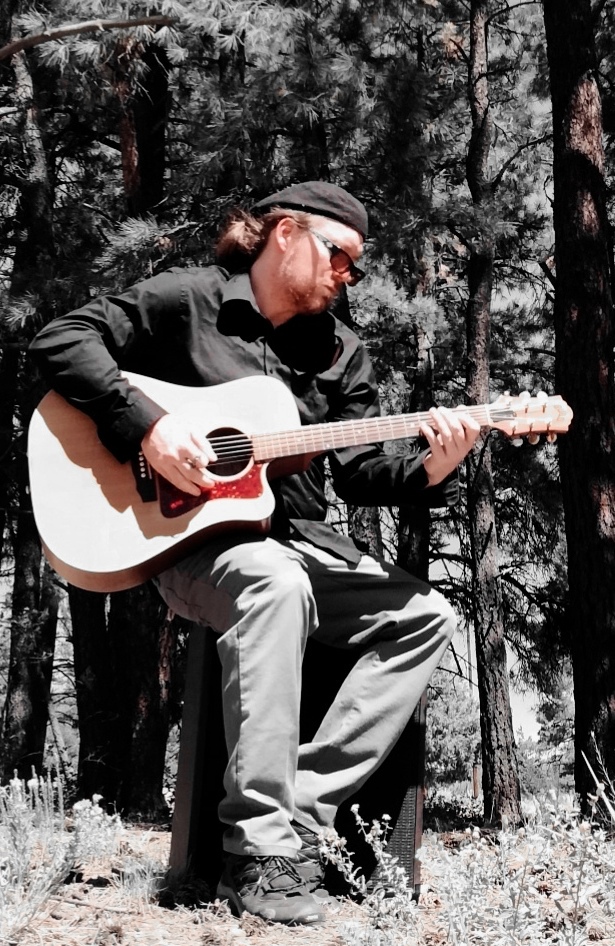 Gitan Austin came out to our brewery and played for a couple of hours. He was on time and played a little longer than he had to. His music was very good and we enjoyed having him out. We will have him out again.

Gitan Austin performed at our Happy Hour. Great performance and everyone loved him. He was professional and easy to work with, highly recommend!

Gitan is an instrumental acoustic act specializing in guitar styles known for ring, punch and melodic beauty. Since there no vocals customers get a chance to talk and enjoy the sounds.

A safe, unobstructed area for performer to set up. No standing water or questionable substrates.

(Optional) line level input into existing PA or in house sound system. This can be useful if the venue is pre-wired for music. Please contact with any technical questions.