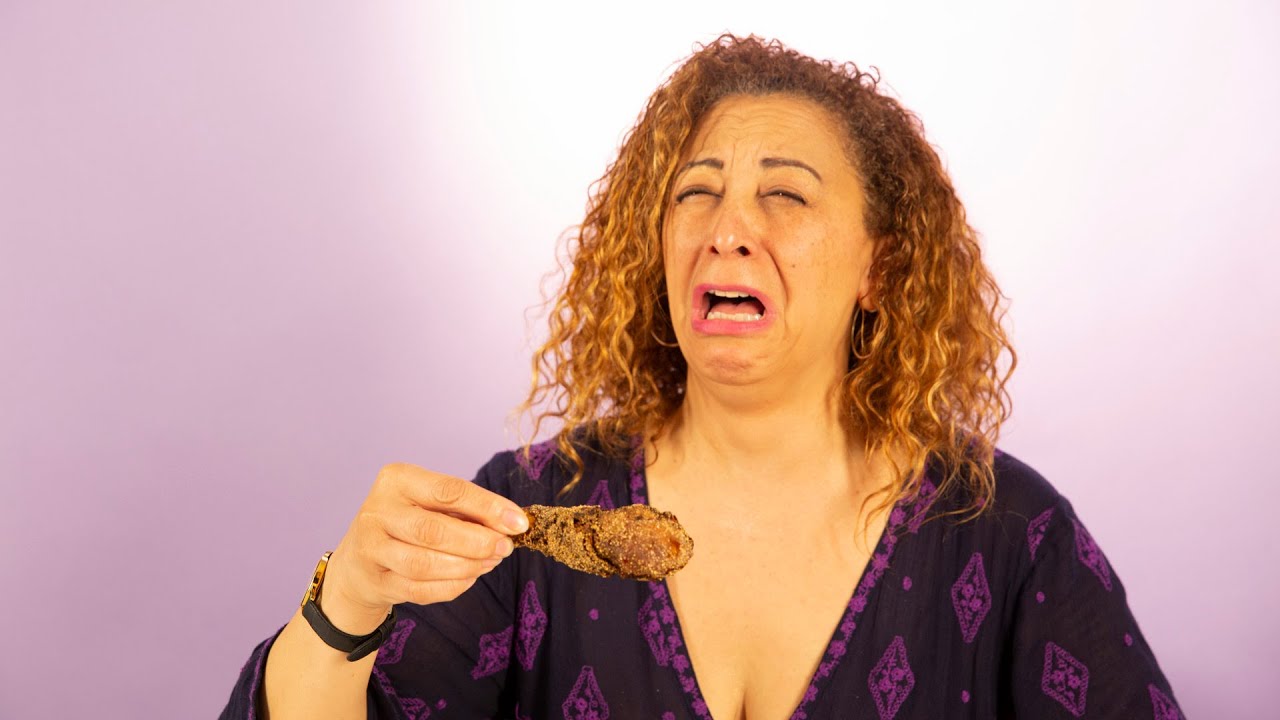 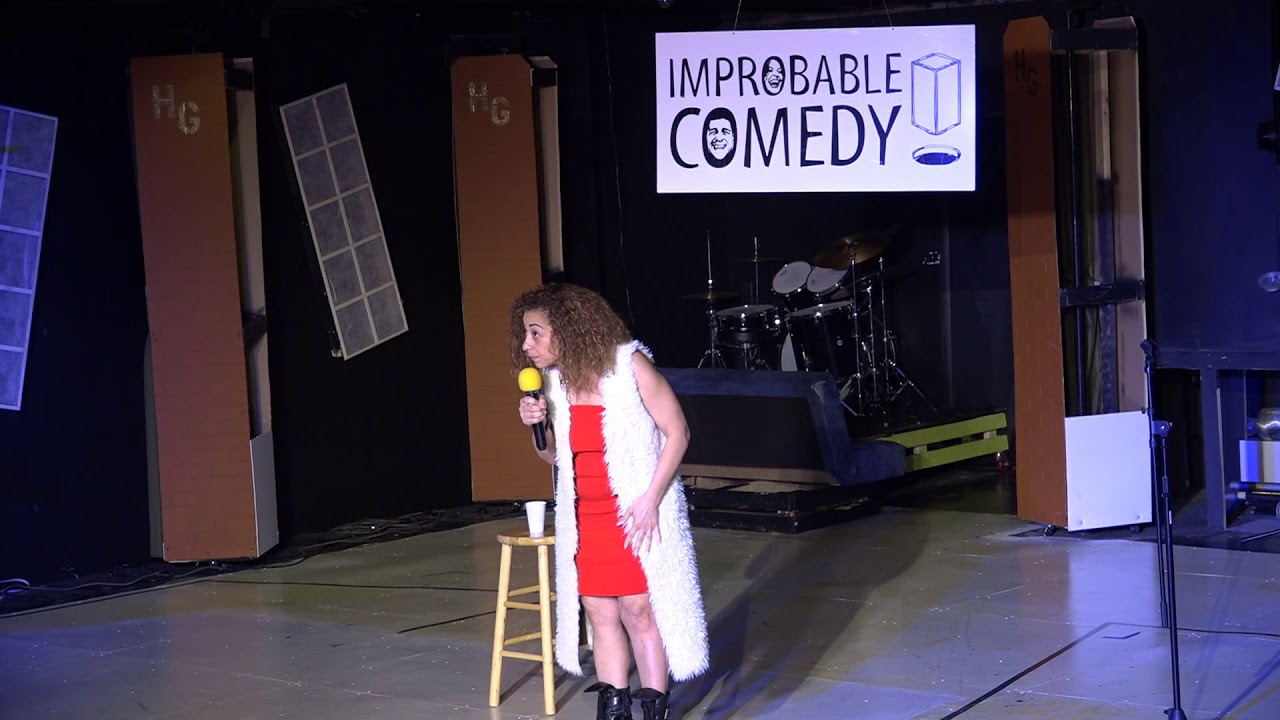 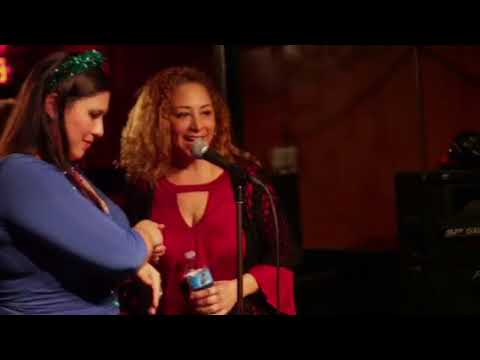 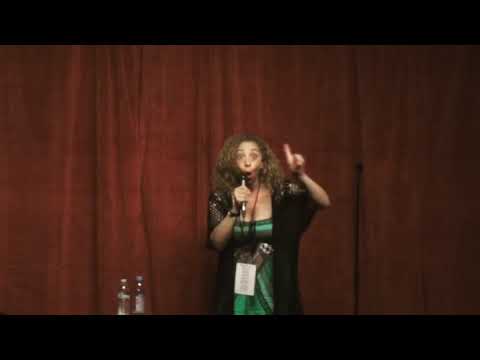 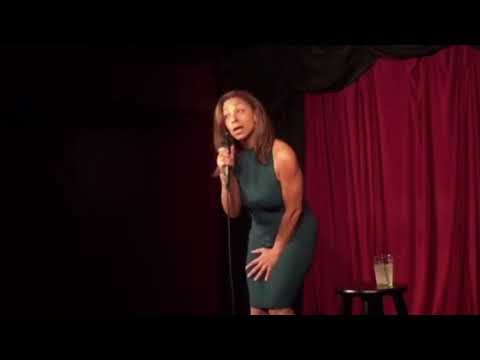 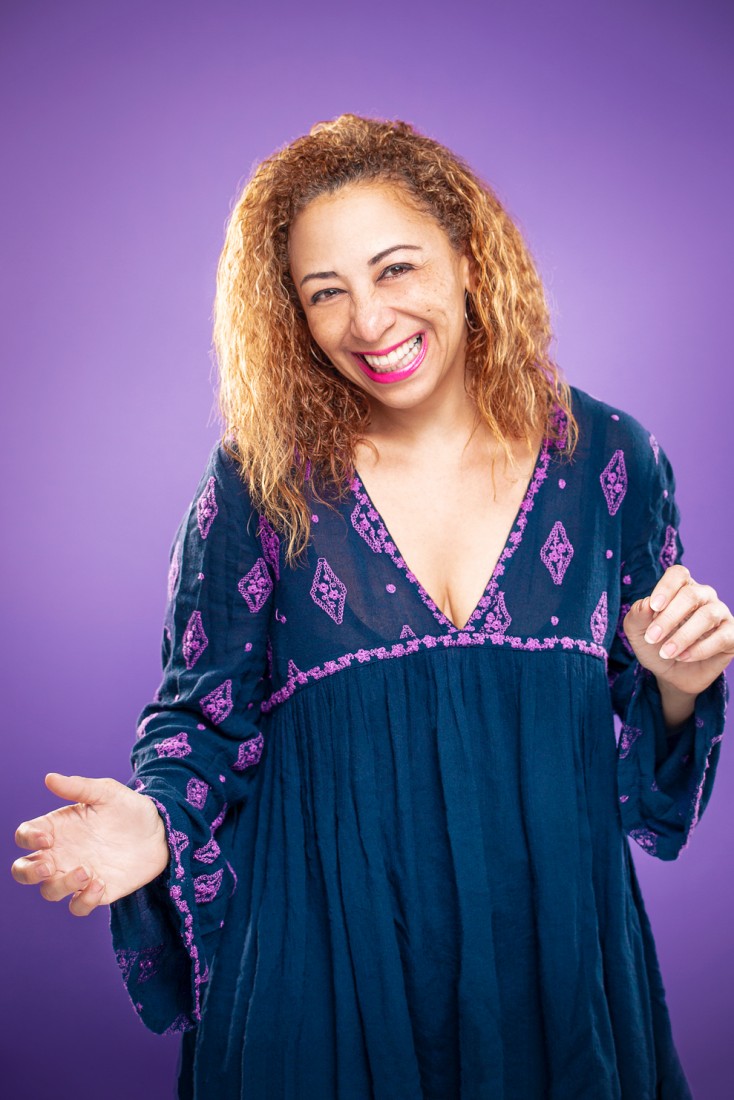 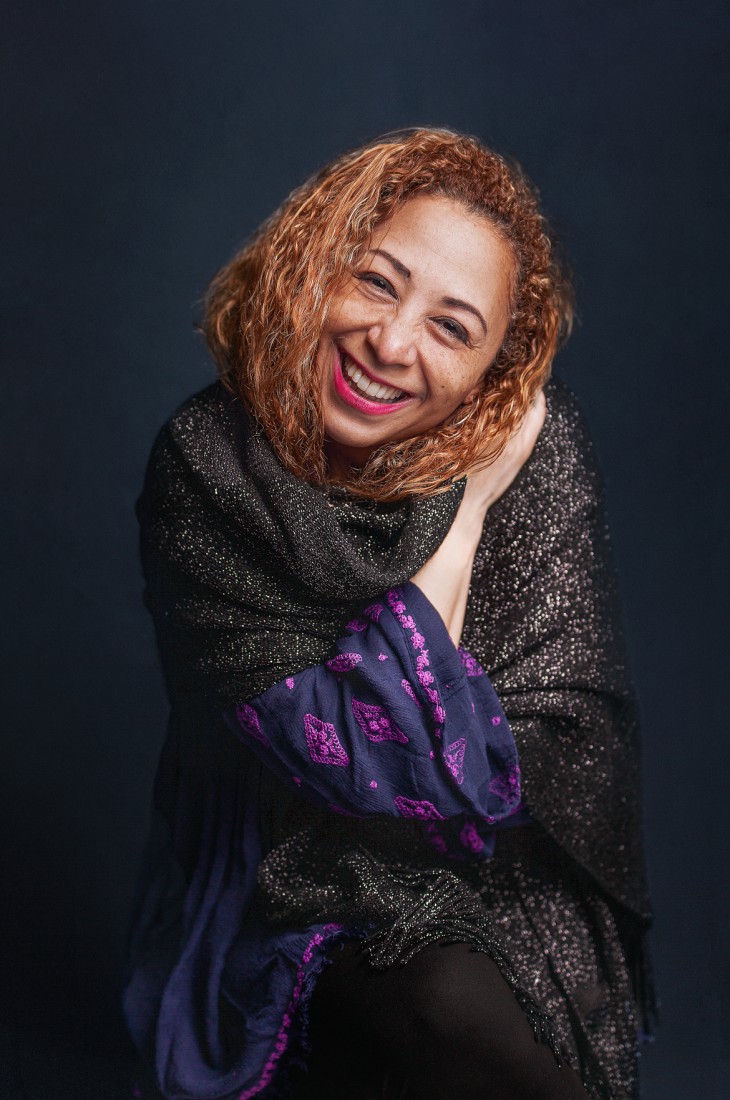 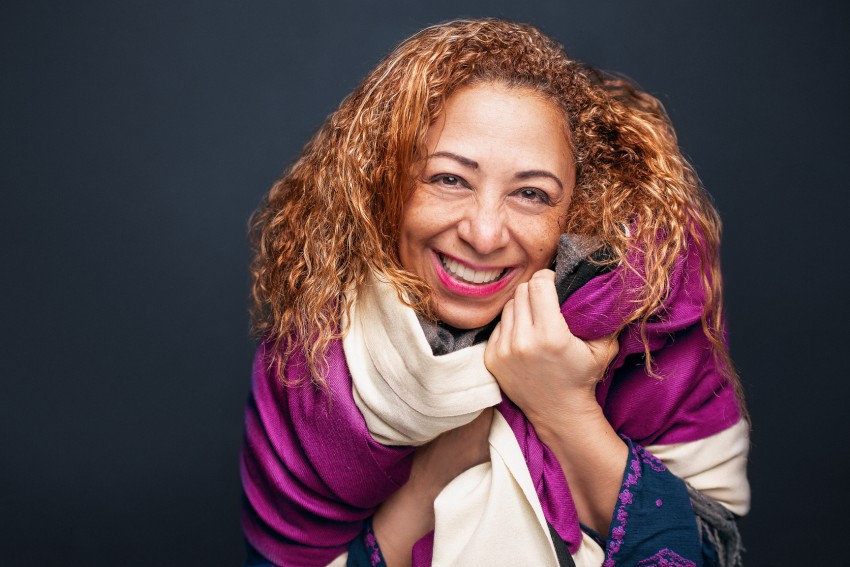 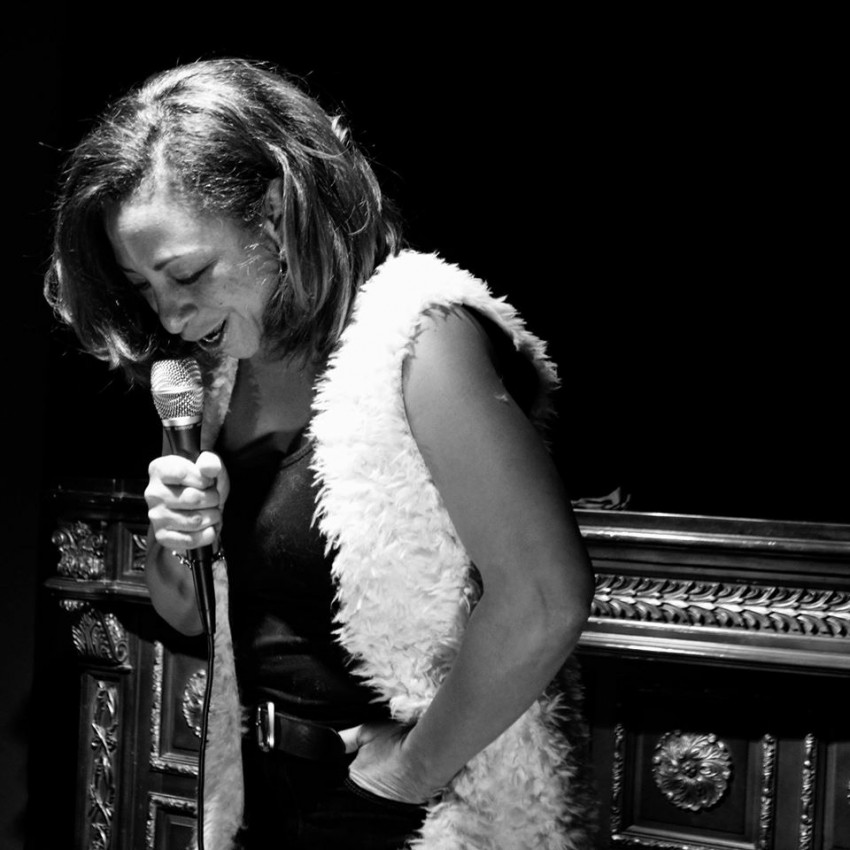 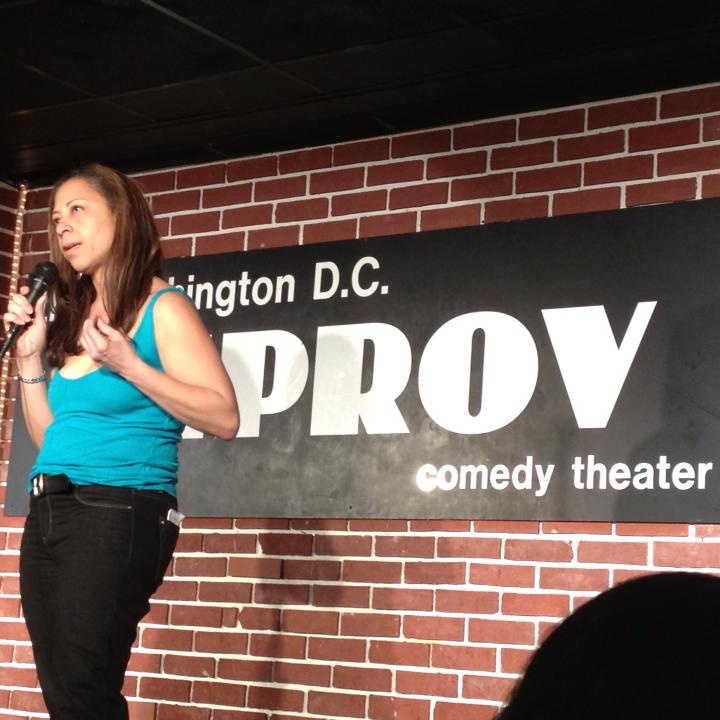 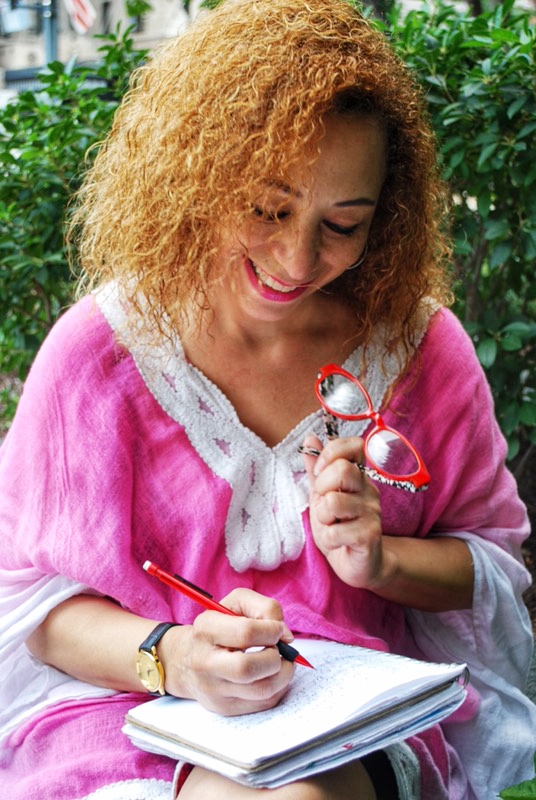 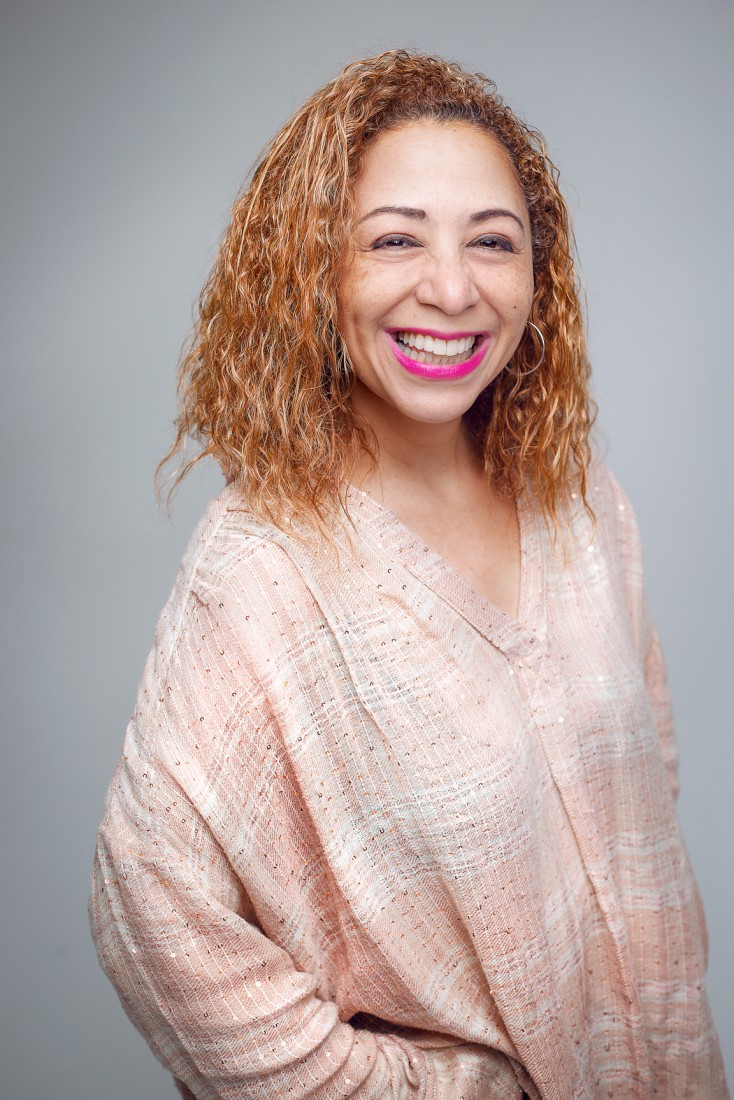 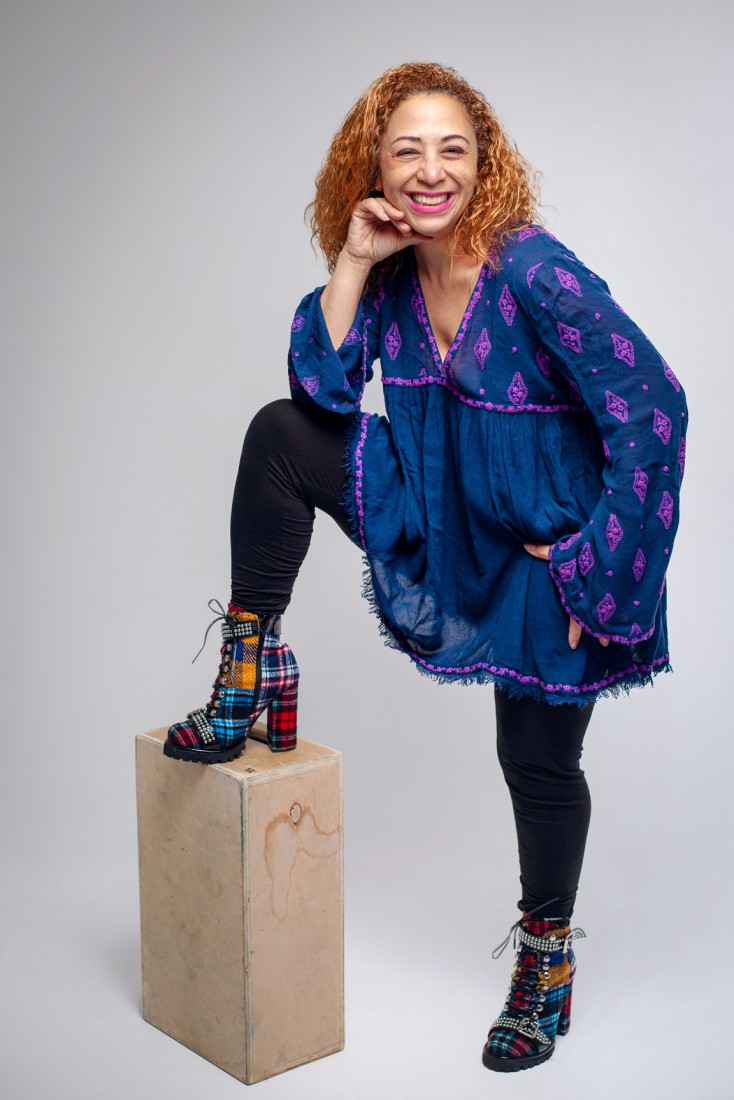 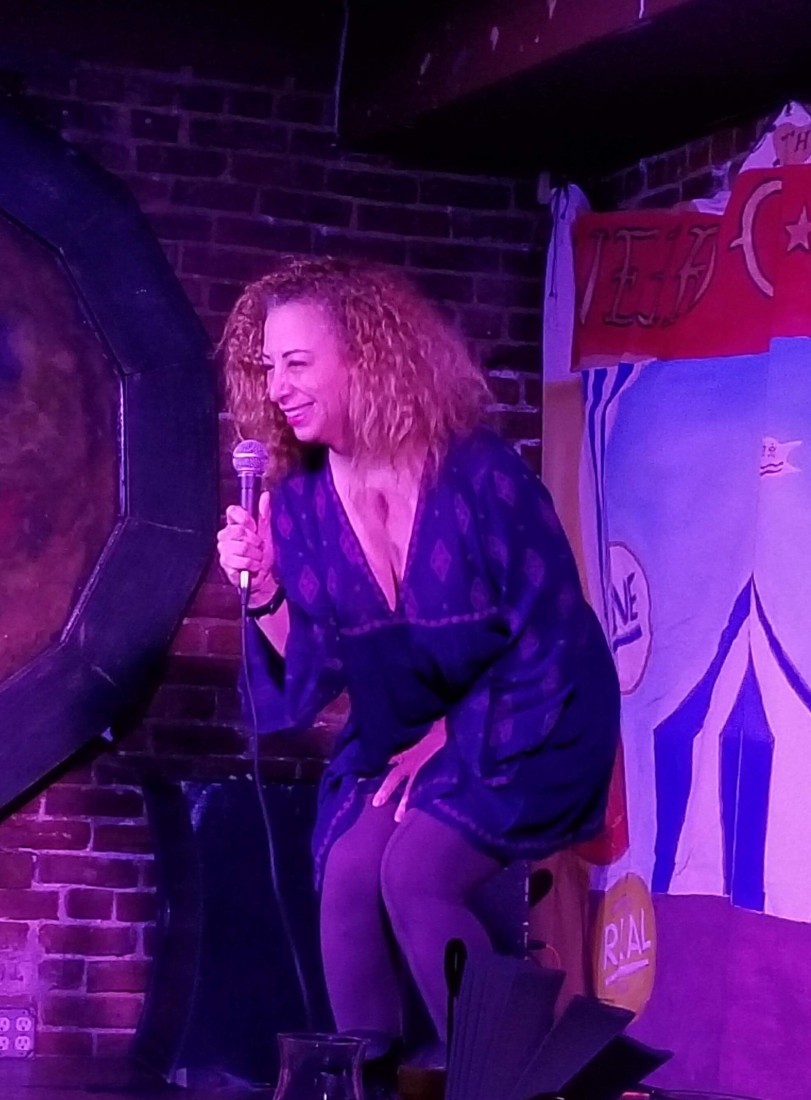 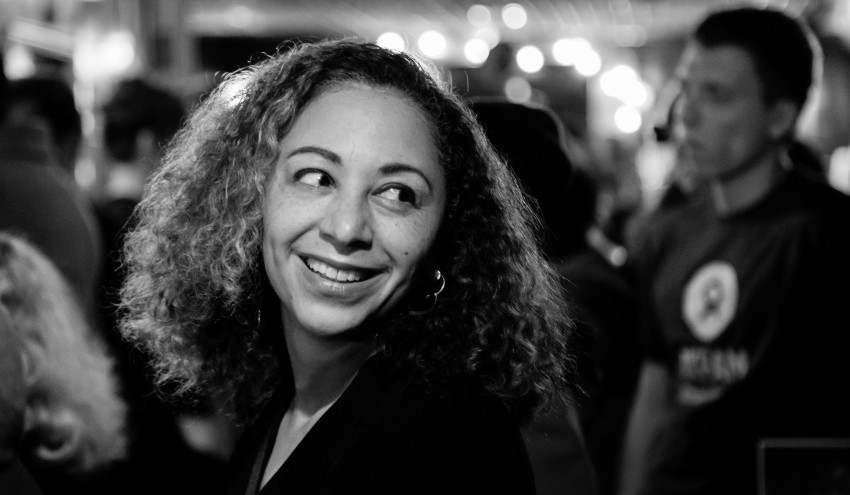 Widely known for winning BuzzFeed’s 2019 Mother’s Day project, “Black Moms Try Other Moms’ Soul Food,” I'm funny & I can cook! I have performed at the Broadway Comedy Club, New York Comedy Club, & the Greenwich Village Comedy Club all in NYC. I do clean acts and acts without a rating, though I'm mostly PG-13 across the board. I can tailor jokes to a prospective audience, especially corporate. I love corporate groups because I used to spend most of my day in an office and often draw upon that experience. I'm also a divorced mom so you can expect to hear something about the oddities of parenting. And I'm the author of the book, "Teeth Should Not Be Optional: Random Thoughts from an Insomniac."

Served Much Needed Laughs Just in Time to Wrap Up 2020

I absolutely wish that we could have Gina in every meeting we have! We're a small nonprofit based in DC and hired Gina, along with 3 other comedians, for our virtual holiday gala and it was amazing! The comedic panel was a huge hit! We initially were concerned about drop offs, folks being "zoomed" out, and also comedy not translating well over video. However, after about 5 minutes of the event, all those worries were dispelled! There was (muted) laughter by the participants and no drop off at all! Which, is unheard of for an hour-long zoom meeting at the end of 2020. During a time where folks have spent most of the year at home, isolated, anxious, scared and uncertain - it was so nice to have an hour that was complete nonsense and laughter. We've received great feedback from the attendees and it was a great way to wrap up such an emotionally intense year. We noticed folks laughing who we've never even seen crack a smile. I will not hesitate to hire Gina again for either personal or professional comedy needs! In fact, I'm trying to come up with reasons that I NEED to hire her again!! Highly recommend - you will not be disappointed.

Gina performed for my virtual holiday gathering on Zoom and was an excellent choice! Gina was very quick to respond, flexible with our scheduling needs, and went out of her way to tailor her material to appeal to my specific guest list.

Thank you, Laura! You were a perfect client who gave me just the right amount of information about what you wanted while still giving me the freedom to be creative. I hope we get to work together again!

Gina was exceptional, I would definitely secure her services again.

GINA NICOLE BROWN is a storyteller that uses TV, Film, and Stage to bring words and characters to life. As an actor and performing artist, you may see her in commercials, films, or theatre productions. Her credits include various commercials, and several films including, “Preparatory,” “Hysterium,” “Nothing But Love,” “Flip The Script,” ”Girl, Removed,” “One Drop,” and many others. Widely known for winning BuzzFeed’s 2019 Mother’s Day project, “Black Moms Try Other Moms’ Soul Food,” cooking is another one of her passions. As such, she has also appeared in Season One, Episode Three of Poultry Princess available for viewing on Amazon Prime Video. Her first book “Teeth Should Not Be Optional: Random Thoughts from an Insomniac” is also available on Amazon. She currently takes acting and scene study classes in New York City and has a B.A. from American University, and an MBA from The George Washington University. She has spent an unforgivable amount of time working in Corporate America, has a slight obsession with the Oxford comma, and is grounded by her two fearless daughters. Her full performance resume is available upon request.