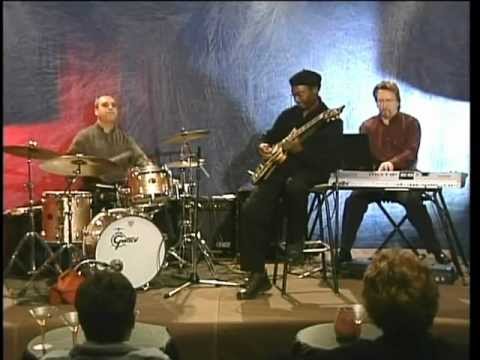 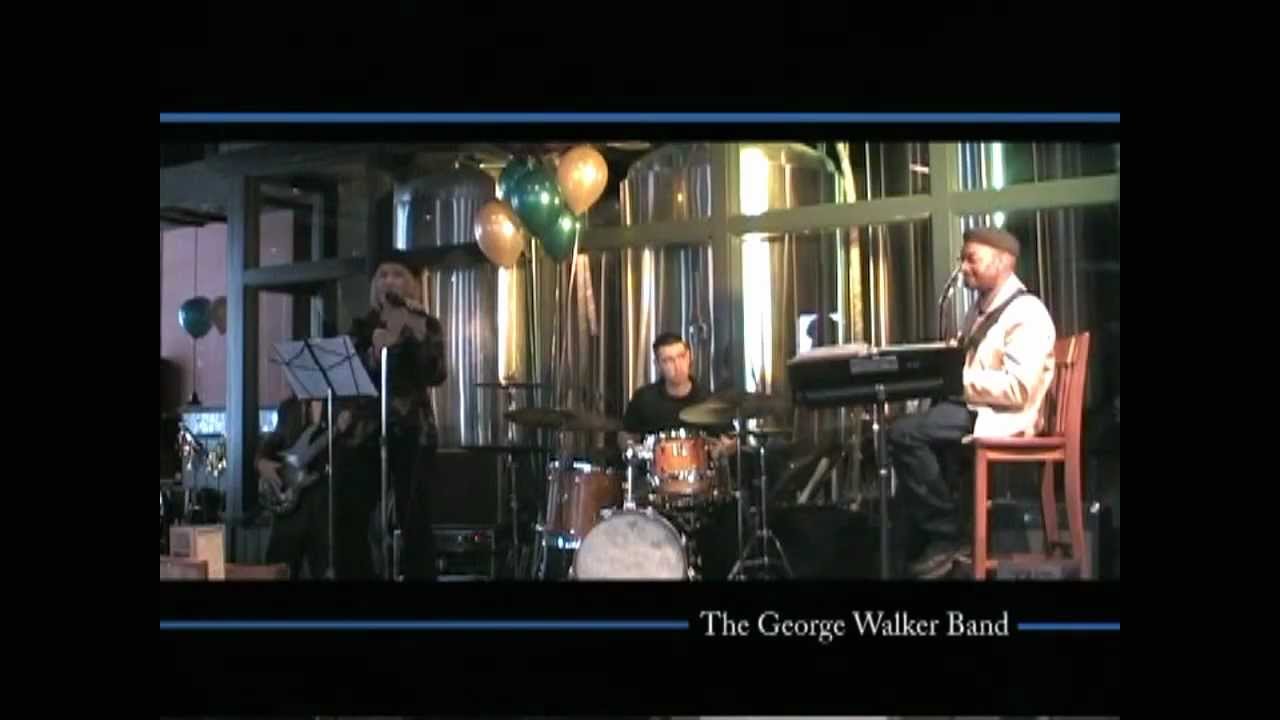 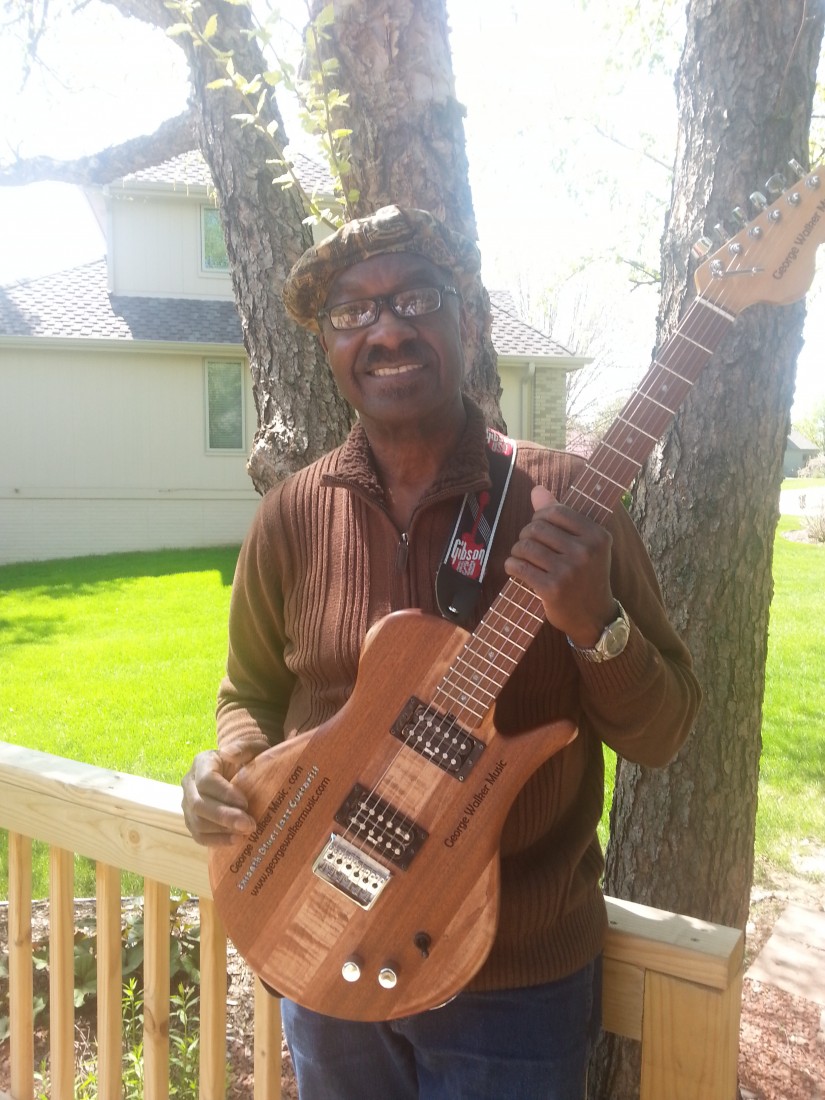 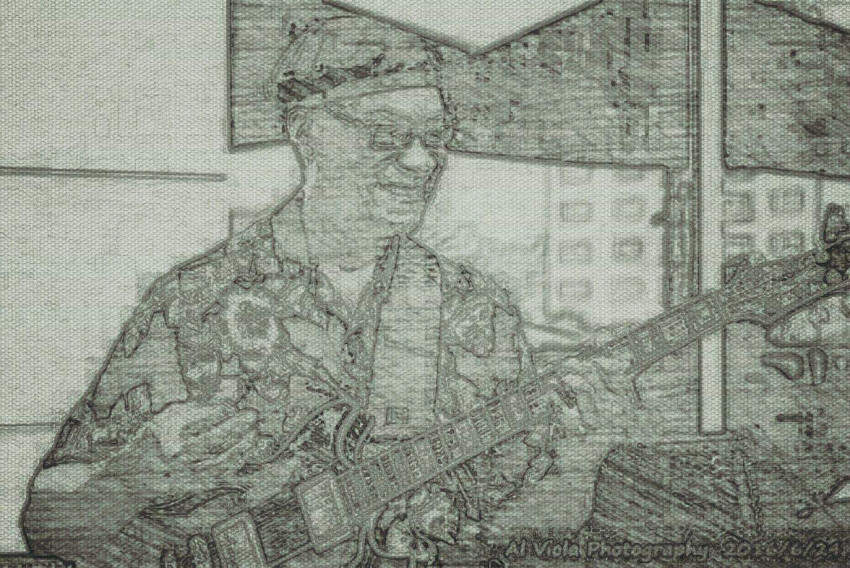 Music entertainment for all venues. Featuring smooth blues jazz guitar, standard jazz songs, contemporary songs, latin songs and Big band era. Songs from the 40s right up to today's music.I provide music peronalized for your event. George Walker Music provides music for guitar workshops,schools 1-12 grade, parties,weddings,party planners,night clubs,corporate parties, birthday, anniversaries, special functions and more. I play solo and more. Locally in Omaha, Ne you can see me play at Potbelly Sandwich Shop from 11:30 a.m. to 1:30 p.m. at Blondo and 120 St.
I put most of my gigs on Face book. I have a lot of music on my website.
(link hidden)

Be the first to review George Walker

My audiences have always appreciated the songs and arrangements of my guitar music. My listeners like my music because it is soothing, exciting, relaxing, danceable. I always come up with songs that connect with all of the age groups in my audience.
I want my listeners to have a positive experience about my music. It's all about creating a party atmosphere that my audience can not create on their own.

This is the music I like – soothing, inviting and relaxing. Your guitar playing is so tasty. You seem to know very well that less really means more. The way your music mixes blues with jazz, soul and latin is so enjoyable. I would call it the old school approach – getting to know the basics and then more advanced stuff, getting to know the rhythm first. Young players don’t play like that anymore and this is a pity.

I play a variety of genres. They include Blues, Jazz Smooth Jazz, R & B, Latin and some Flamenco, Regae and Calypso, Jazz standards,
Some songs in my set list are:
High Heel Sneekers, Honky Tonk, I can see Clearly, Ipaneima, This Masquerade, Misty, and I love Her,
Hey Joe, Killing me Softly, Lets Stay together, My Girl, Caught Up in the Rapture, Autumn Leaves, Take 5
I can see Clearly, My Cheri Amour, Tears in Heaven , You've Got a Friend, Lisbon Antigua, I feel Good

I have worked with Bill Cosby, Freda Payne, Lou Rawls, Barry White. I have been on jazz festivals with the biggest names in show business. Many of these top names have influenced how I put my songs and shows together to entertain my audience.

mikes and Pa and lighting

Trisha L. said “Vinnie did an incredible job performing at my brother's 40th birthday party! He was professional, right on time, and his sound was just perfect for the…” 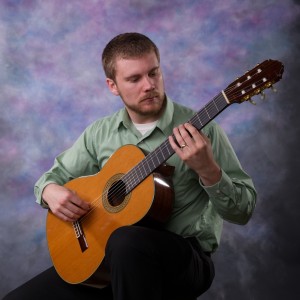 Joe H. said “Jack, was everything we expected and more....arrived on time, music selection was great, engaged our guests and he was as professional as he could be.…”