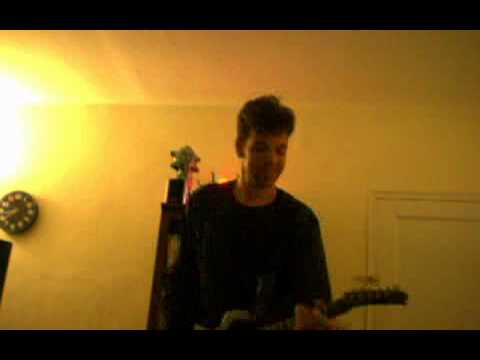 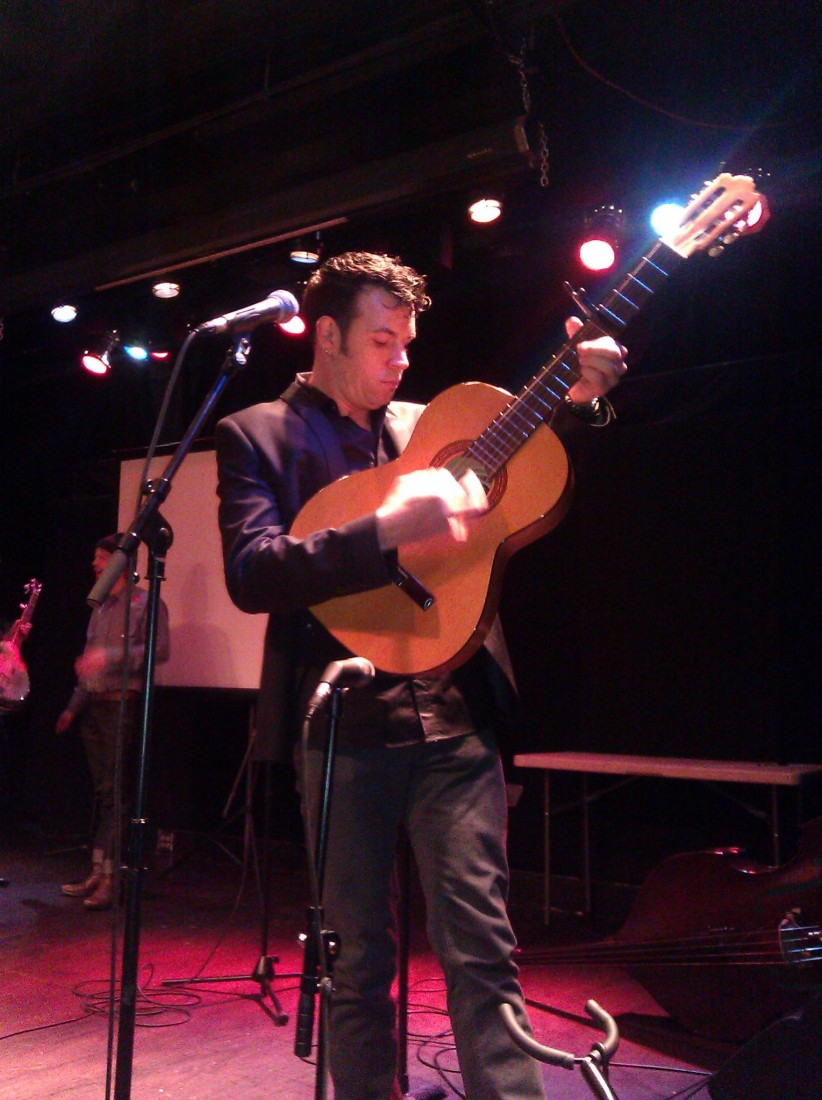 Geoffrey on stage with guitar 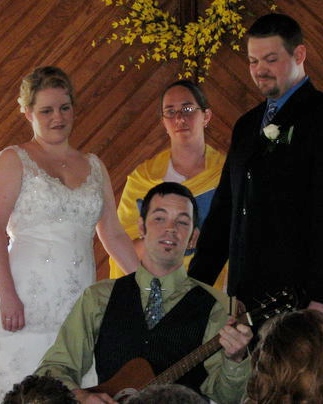 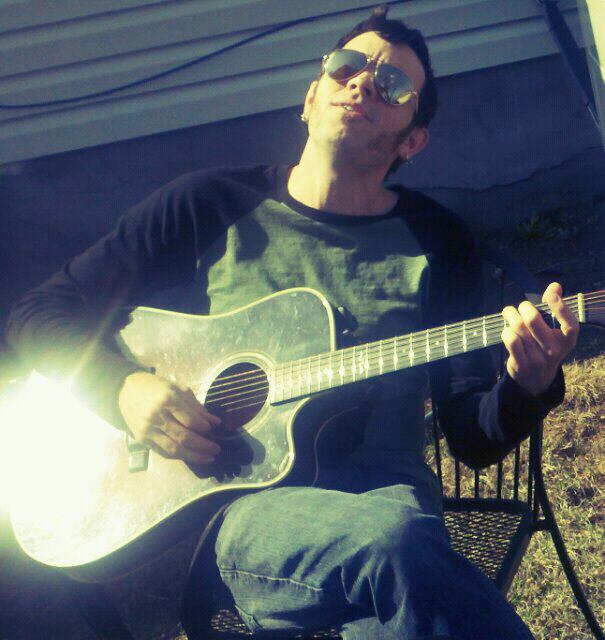 Geoffrey in the garden with guitar

The first thing I can guarantee for your event is a good time. I play a mix of 60s, 70s, 80s & 90s pop. You will hear hits from Elvis, the Beatles, Simon & Garfunkel, Elton John, Billy Joel, Jim Croce, Queen, The Rolling Stones, Jimmy Buffet(or not, you decide)...

I have entertained thousands of people touring with bands all over the US. I enjoy connecting with an audience and making people laugh, getting them to dance and creating fun memories.

Geoffrey was awesome for our backyard party! A+++ Would highly recommend

His personality and professionalism made it so much fun to work with him! The wedding was amazing due in part by his awesome talent! Thank you!!!

We hired Geoffrey for a 60th surprise birthday party. He was excellent! Adapted to crowds mood very well. Took requests and mingled with guests very well. Would absolutely recommend him and would definitely hire him again.

Geoffrey was amazing! He did a great job in leading and singing songs for a very private funeral service. He made us all feel very comfortable and we felt like he was a family friend. I would strongly recommend Geoffrey!

Perfect for our Party!

My sisters and I hired Geoffrey for my parents 40th Anniversary party. We were on a budget, we didn't want a large band, just a simple guitarist/singer to play our parent's generation of hits. Geoffrey was a perfect fit for our small party. He was professional and fun, engaging with the small crowd we invited. Definately recommended!

I am a very gregarious and outgoing person. I tend to engage my audiences with banter and jokes and generally enjoy giving them what they want to hear. I have been joined onstage by audience members at times to sing along with me. The nature of my act is to have fun with party-goers. I have learned specific songs upon request and am glad to adjust the era/genre of music to fit your needs.

I have been performing music for over thirty years. Music has been a part of my life since they stuck me in church choir at the age of three. Since then my taste in music has expanded to include not only the gospel of my roots, but also Motown, Folk, Early Music, and Rock & Roll.

I have traveled all over the US performing with the Celtic bands, The Dregs, The Brogues, Wine Woman & Song, and the Rock & Roll band, The Lost Boys. I also play in a duet with fellow musician Robin Conama playing music from the 1900s - the 1960s.

I am able to provide my own sound rig for small gigs. This includes a one-person P/A system that you are welcome to use for announcements and such. This rig is perfect for restaurants, small meeting spaces, a smaller ballroom or a garden party. I would recommend getting a larger rig for large ballrooms or large outside venues. I can consult with clients to determine their needs and if my rig will be sufficient.

Space to perform (a chair will do)