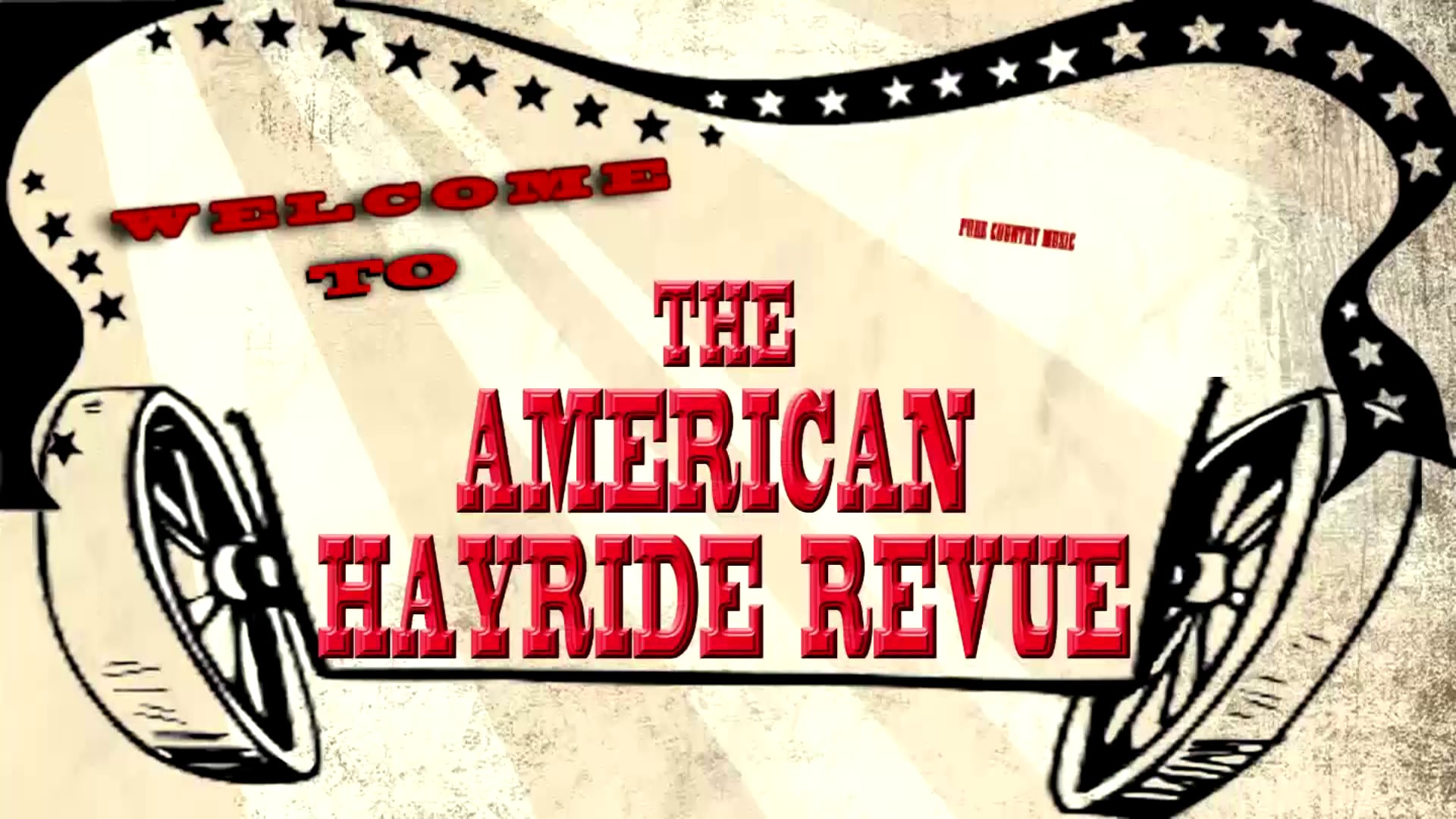 Pick Me Up On Your Way Down
Gene Snow 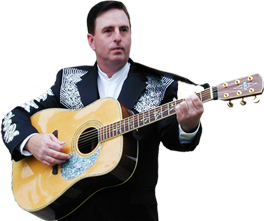 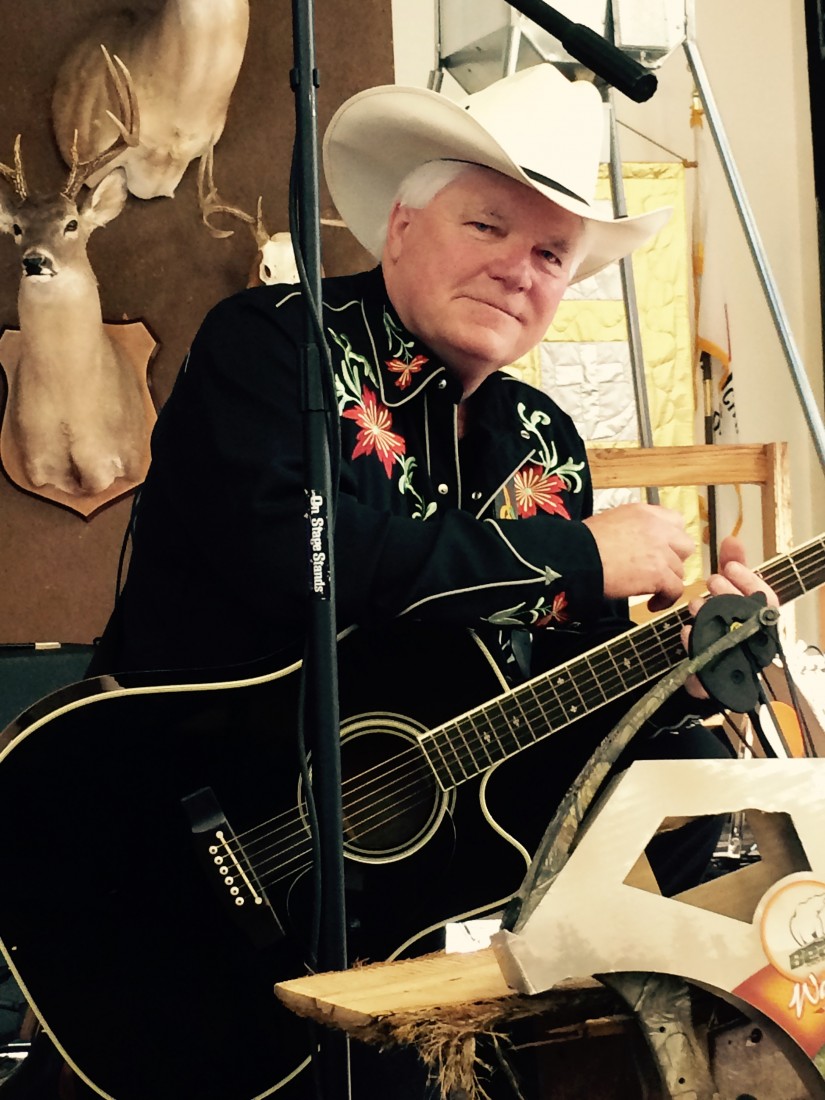 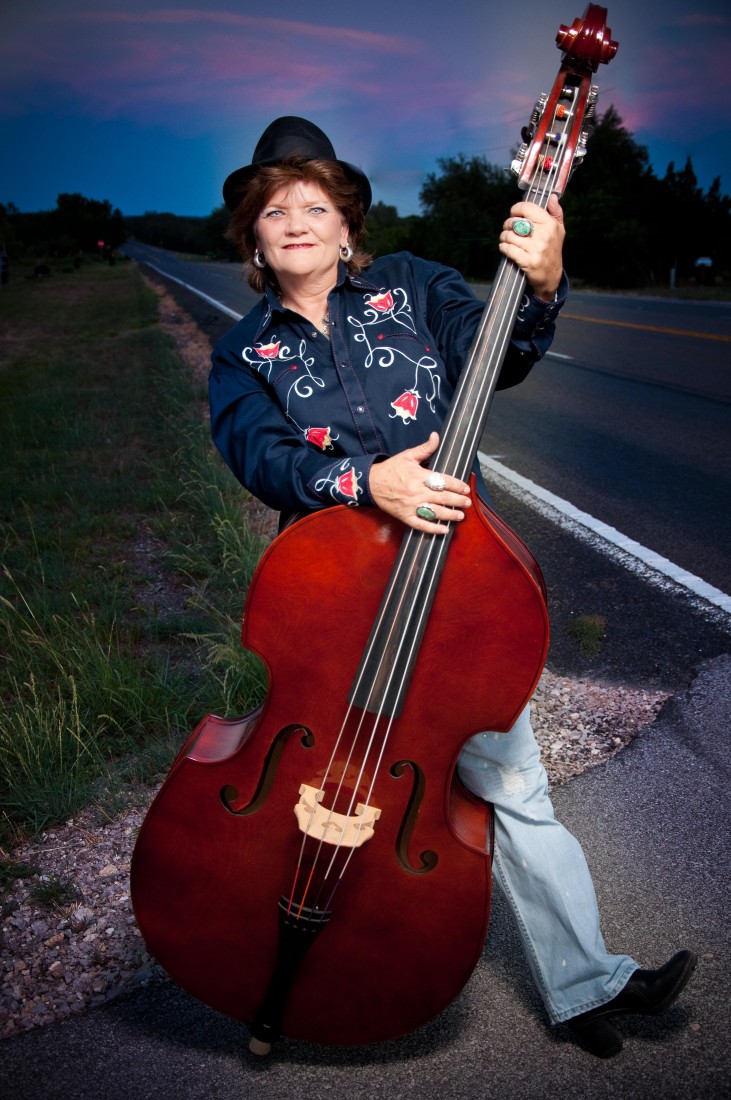 A Tribute to the Louisiana Hayride Era(1950-1985). A music style emerged that spread like wildfire across our nation that grabbed the hearts of people from all walks of life The benchmark venue that originated the "Hayride" music was the world-famous, "Louisiana Hayride." Second only to the Grand Ole Opry, this show was also beamed into homes across our nation by many radio stations as a live program each weekend. The flagship station and host was KWKH 1130am of Shreveport, La. We present the music of this Hayride Era in an exciting and professional manner that is entertaining and just plain old fun. Give us a call and book the "American Hayride Revue" today.

Gene and the band recently played at our wedding and were absolutely amazing. I can't remember the last time we danced this much. They are definitely one of the best traditional country bands in the area.

Working with Gene has been amazing!!

Hired Gene and the band for our wedding and he has been amazing to work with. I would recommend them to anyone looking for an energetic country band for their event.

Gene snow did great with communication and entertaining. I would hire him again and recommend him.

The American Hayride Revue presents music from the stars that emerged on the Country Music Scene during the formative years that made country music what it is today. The show is presented in a music concert style, but creates an invitation to dance for the avid dancers. Fast-paced, exciting and fun for all ages. We are able to educate audiences on special insights to the careers of the stars that made the music. However, the show is not bogged down with meaningless dialogue. Each show can be customized to fit the needs of the client, without sacrificing the integrity of the performance.

During this time in American Music History a music style emerged that spread like wildfire across our nation and around the world that grabbed the hearts of people from all walks of life. The benchmark venue that originated the “Hayride” music was the world-famous, “Louisiana Hayride.” Second only to the Grand Ole Opry, this show was also beamed into homes across our nation by many radio stations as a live program each weekend. The flagship station and host for this program was KWKH 1130am of Shreveport, La.
Many stars were discovered and given a vehicle to launch their careers. I was privileged to tour for six years with the legendary Tillman Franks and learned many stories and music of these stars. Tillman managed many of these country greats – Claude King, Johnny Horton, Slim Whitman, David Houston to name a few. Tillman was also Manager of the Artists Bureau of the Louisiana Hayride during this era. He booked Hank Williams for the Louisiana Hayride, was involved in the first appearance of Elvis in the mid 1950’s at the “Hayride,” and promoted many of the artists as they moved up the radio charts.
We invite you to grab a seat or “shake a leg” at one of our “American Hayride Revue” programs. You’ll be able to step back into time and gain a fresh appreciation of music today. Unlike many that voice the opinion that, “Country Music ain’t what it used to be…” I say, “Country Music is becoming what the world demands of it, today. Let’s remember and honor our roots and build music that will defy the law of time.”
I believe the Louisiana Hayride Era will continue in the annals of music history. Besides, the “American Hayride Revue” is just plain old fun and leaves you with a new love for music. Y’all Come.

We will need a stage area of at least 16' X 16', with two electrical outlets. We will provide all lighting and sound needed for the performance, if needed. Sit back and enjoy a great show.

Tribute to the Louisiana Hayride Era(1950-1985). Tillman Franks, the Artist Bureau Manager of the Louisiana Hayride and Manager of many of the Country Stars of that era, was a personal friend of mine. We toured together in the 1990's and I learned much about the stars, the venue and the country music industry from this legend in country music. We perform music from Hank Williams, Johnny Cash, Johnny Horton, Jim Reeves, Marty Stuart, and more to create the special ambience of those special times in country music.