Back to Dance Bands 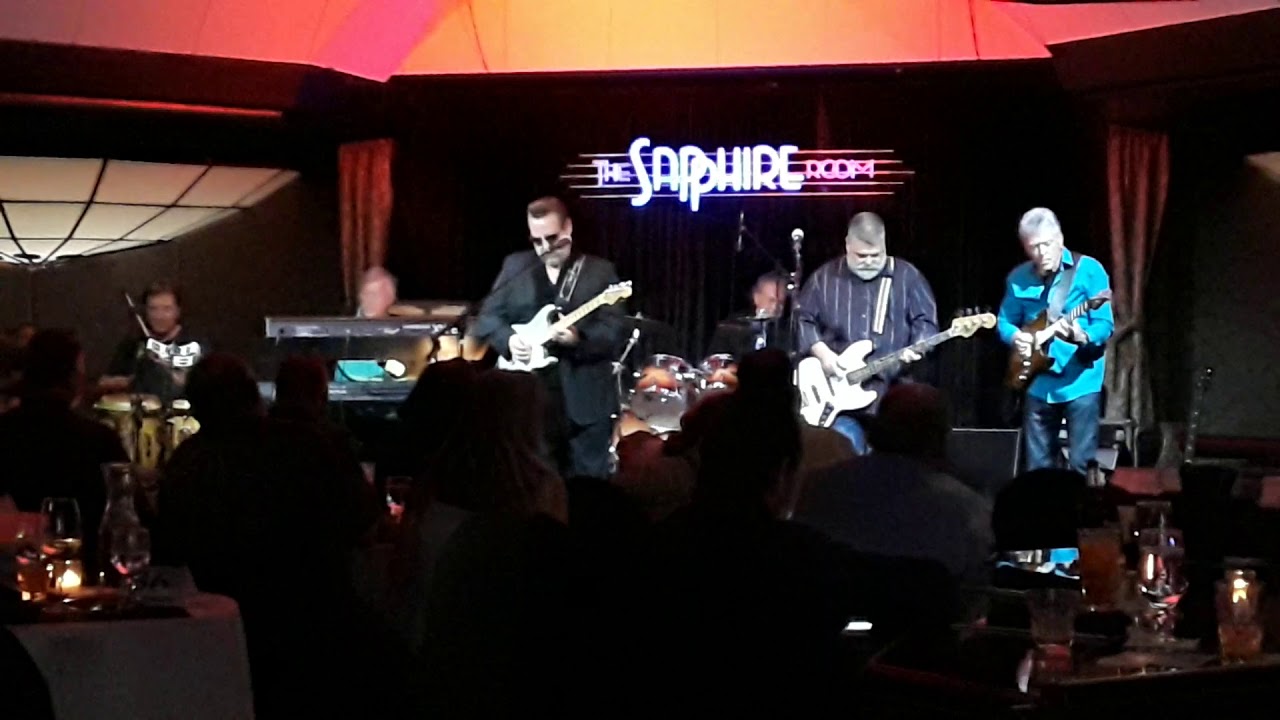 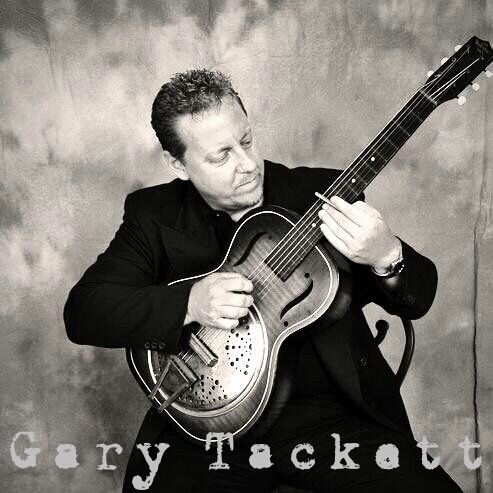 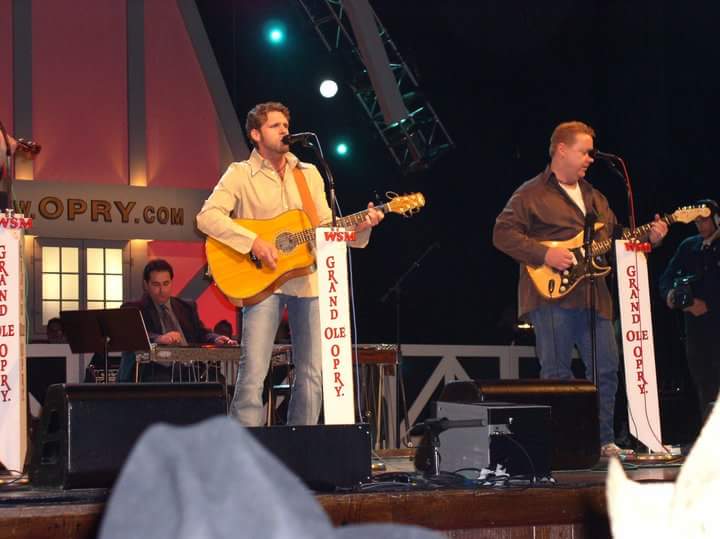 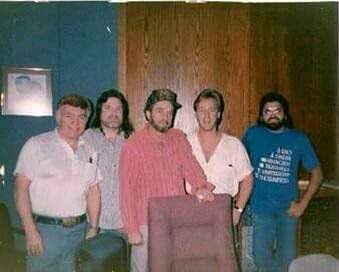 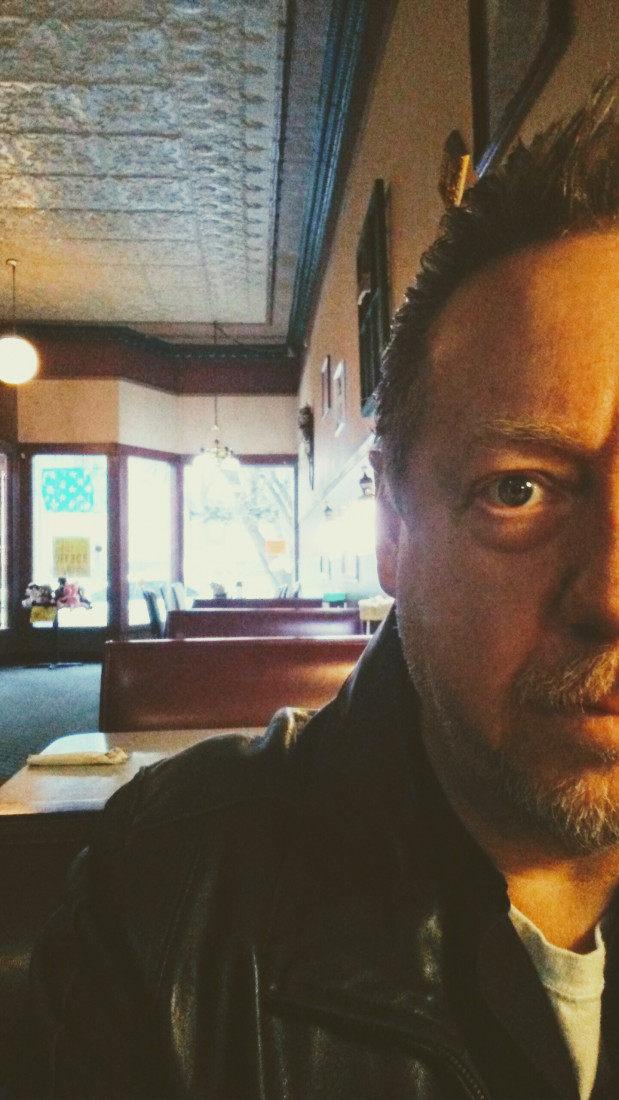 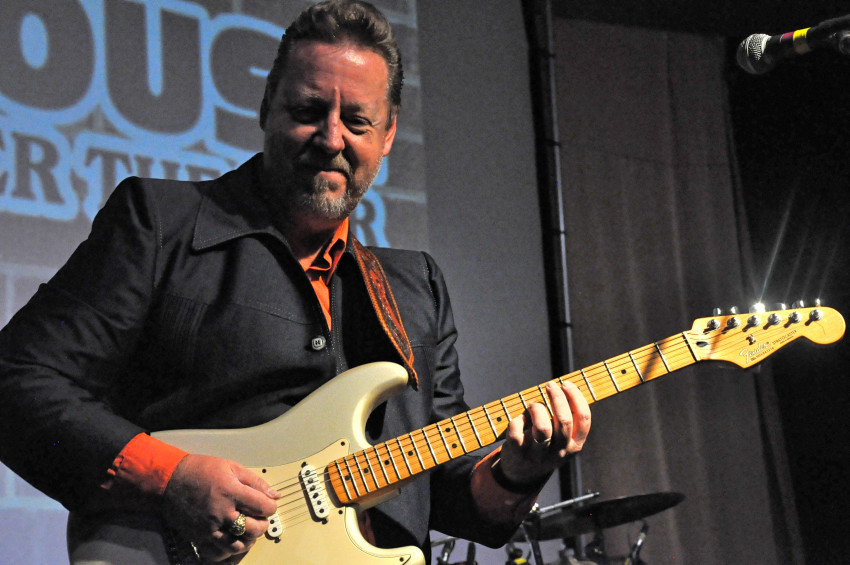 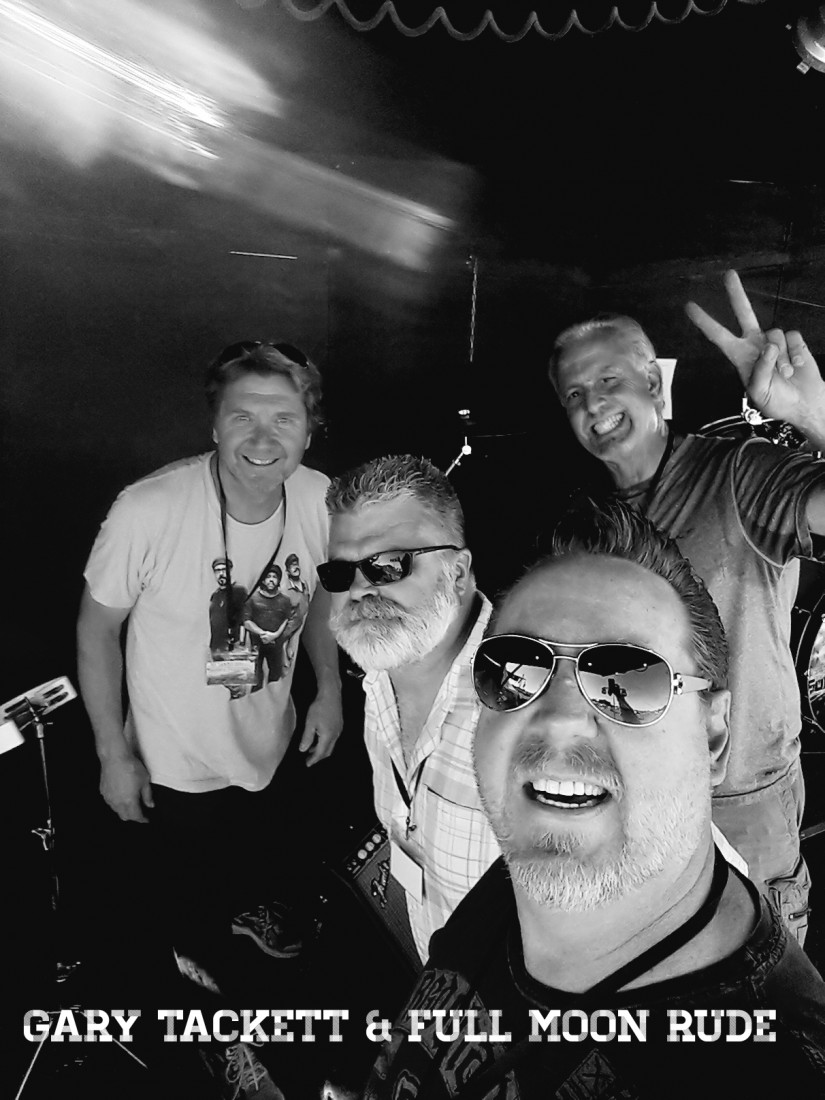 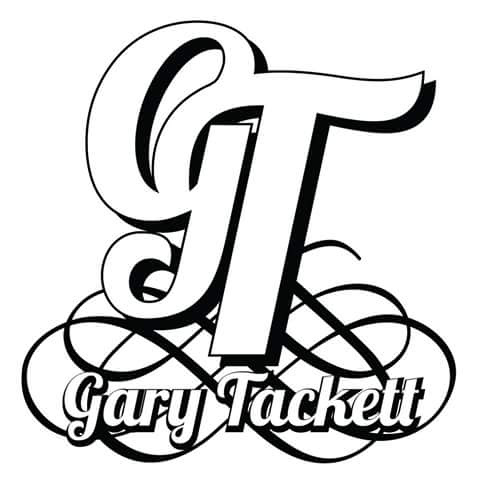 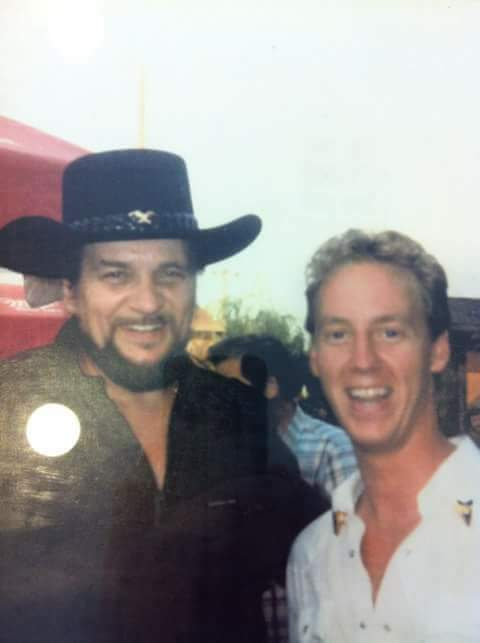 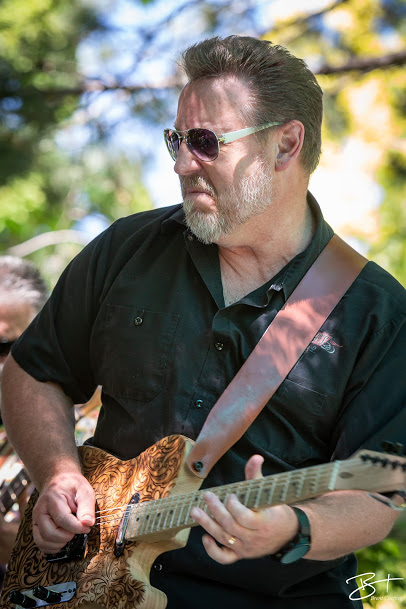 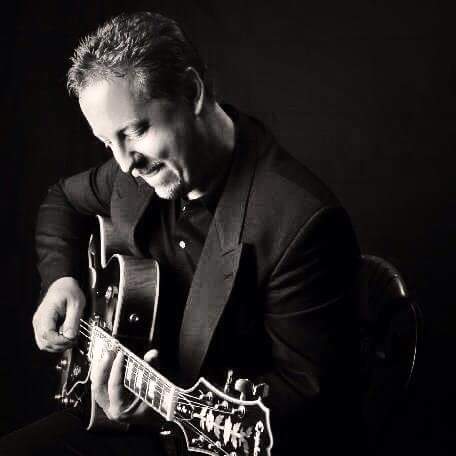 Guitar Driven, Rockin Roadhouse, Dance Music For All Ages 8-80. From Classic Rock, Country, Blues, R&B. Something for everyone! Former guitarist for Billy Currington, Merle Haggard, Vern Gosdin-Gary Tackett has played every stage from the Oakland Coliseum to the Grand Ole Opry, and now resides in Boise and has played every venue from Pengilly's, Tom Grainey's, Riverside Hotel, to New Year's Eve 2017 at the Knitting Factory with Micky and The MotorCars. World class musician available as a Solo Acoustic Performer, or Three Piece Band with full Sound and Light System Provided. Price is negotiable depending on date, time and duration of performance. Festivals, Fairs, Concerts, Benefits, Private.

Gary Tackett and his band were phenomenal. He was professional, respectful, and timely. Not to mention the music was exactly what we were looking for and more. Just an outstanding performance and interaction. Thank you!

Thank you Alison for having Gary Tackett & Full Moon Rude perform for patrons of the Idaho State Museum last week. What an amazing venue and sound in that room! We would be glad to perform for any function you have at this venue.
You guys rock!
Gary Tackett

Singer/Songwriter/Guitarist Gary Tackett has graced every stage from the Oakland Coliseum to the Grand Ole Opry.

Gary moved to Boise 5 years ago after spending 15 years in Nashville, TN as the Go-to guitar player for artists such as Billy Currington (Gary was Billy's Tour Manager and Band Leader and put his first band together), Vern Gosdin, Eddy Raven, Tammy Cochran, Tim Watson, Antsy McClain, etc. His biggest accomplishment was playing guitar on his hero Merle Haggard's Blue Jungle Album- "That was always my dream, to get my name on a Merle Haggard record"! Gary says. "The experience of being in the studio with Merle and the band is one I will never forget".

Gary has put together the best of the best musicians in Idaho to perform shows throughout the Pacific Northwest. Fund Raisers(Boys and Girls Club Of Oregon/Family Advocates Against Violence/Church Youth Groups/Family Days At Gowen Air Base/Military Events/etc), as well as opening shows at the Knitting Factory for Galactic, Asleep At The Wheel, and many more.

Solo, Duo up to 5 piece band including PA, Lights, MC Services for announcement, etc. Stage minimum 8' Deep x 16' wide. If outdoors, complete set up must be covered from exposure to sun. 20x20 pop up, awning, etc. Electrical- 2-110 Outlets minimum within 5 ft from stage.

If load in is more than 100 ft, there must be load in carts, or one crew staff on hand for load in and load out after performance.