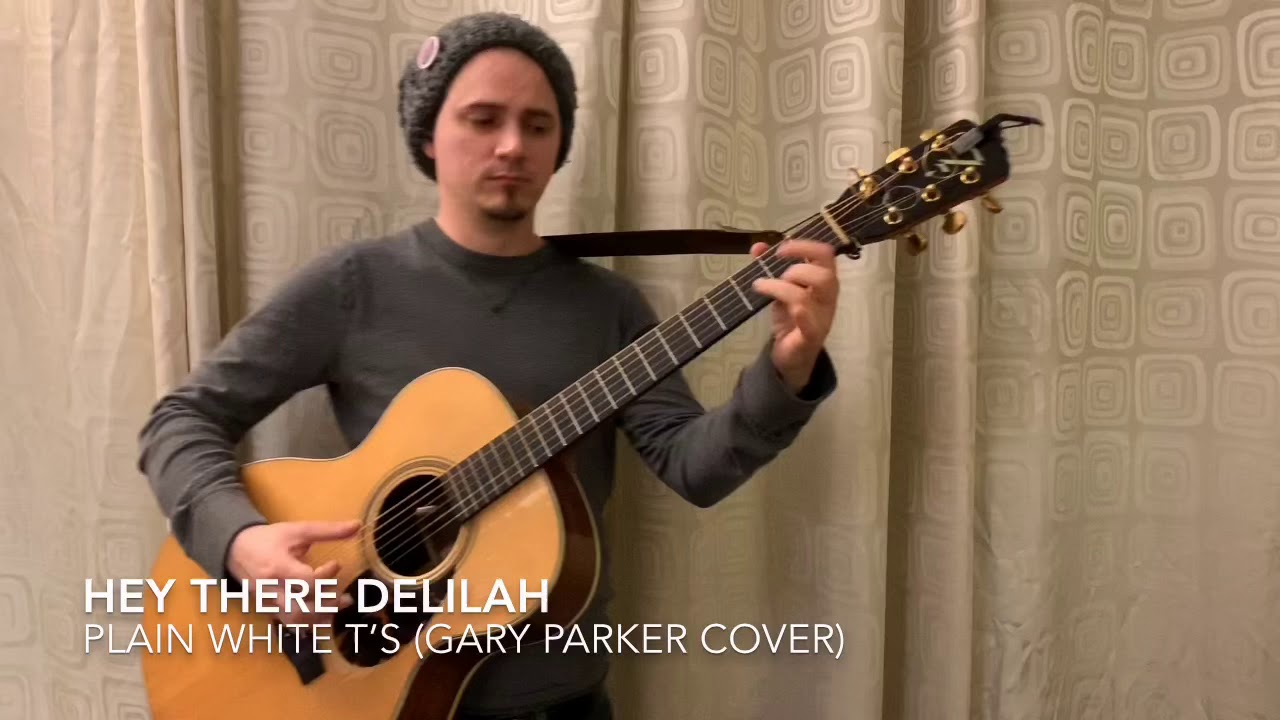 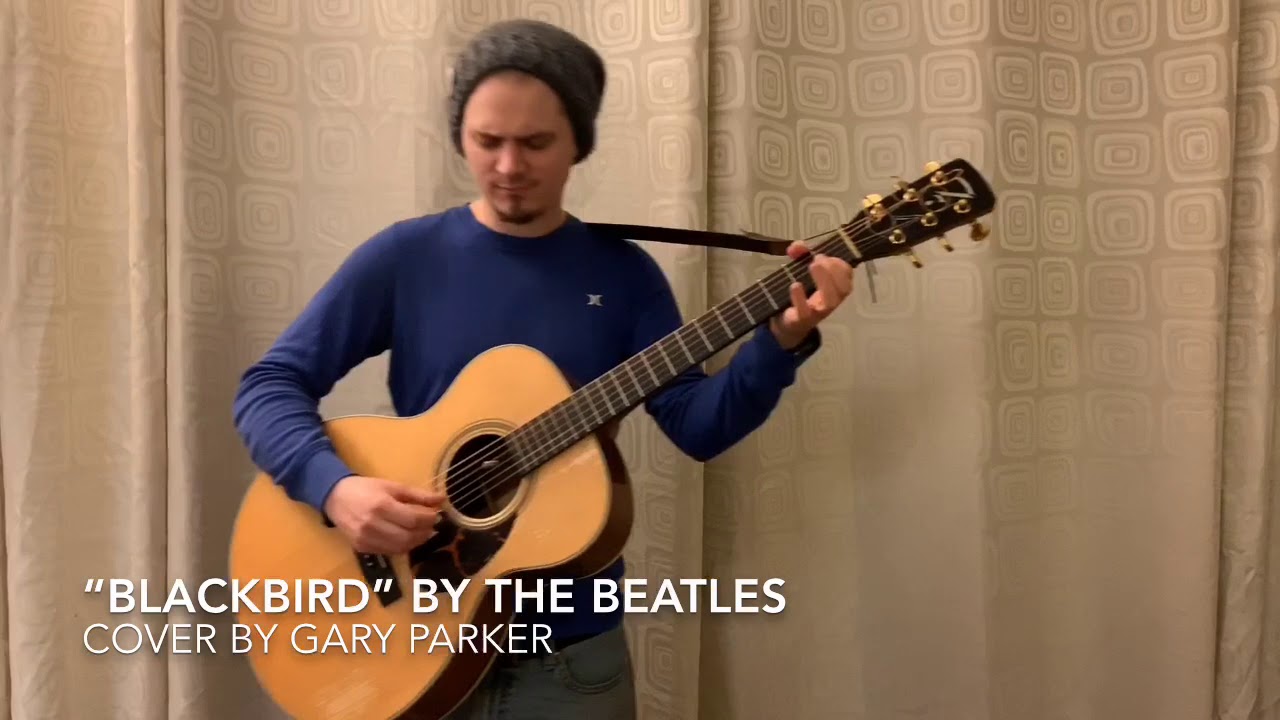 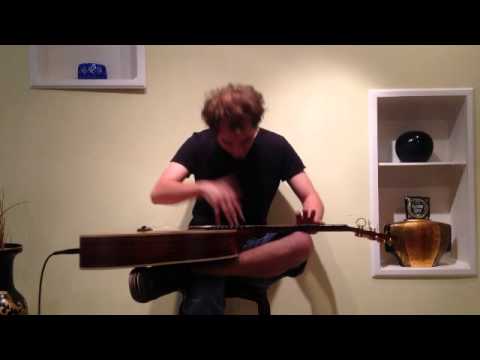 Lost in the Moment Original 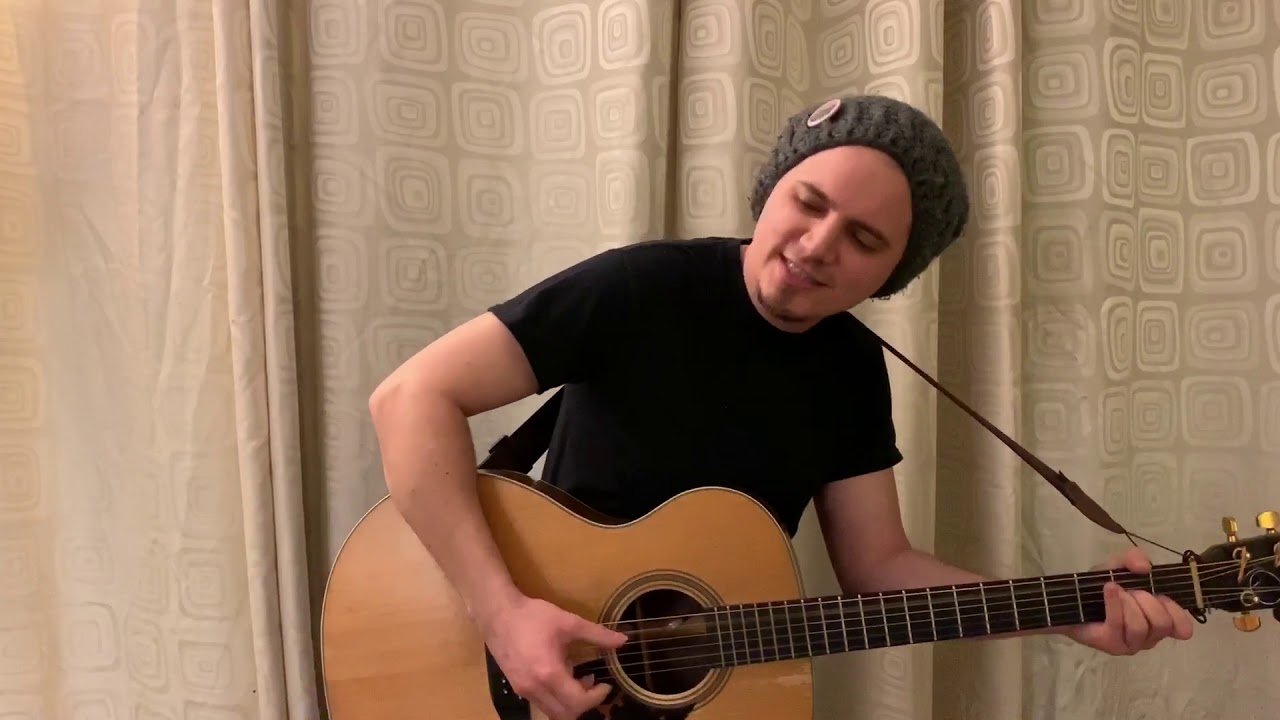 I play guitar, I sing, I write, I perform, I do really cool and mind blowing instrumental arrangements.

Gary was very good. Really professional, easy to work with. Everyone enjoyed his music, and good time was had by all. Will for sure hire Gary Parker again.

Thanks for the review Tammy! I enjoyed it and look forward to coming back :)

Gary played for over two hours and made our outdoor party a special event for our guests and us. His musical choices were perfect for us who grew up in the 70's and 80's. Fantastic guitarist and very good vocalist !

Thanks for the review Dan! Hope all is well!

During a gig you should expect a very interesting show. I have a wide variety of songs and a very unique style of playing that people don't see too much anymore. I look young and have great stage presence and know how to control a crowd and control the flow of the show. I keep things fun and I play my heart out.

I am a singer/songwriter out if Cuyahoga Falls Ohio. I have a very unique style of playing that not many can do, ranging from folk music, fingerstyle and also a style called laptap or famously known as Erik Mongraine's "Airtap" guitar. I have performed many venues in the past few years in Ohio. I have the privilege of holding the title of being the youngest "Woodchopper" for the Woodchoppers Ball held every year in Kent Ohio by guitarist Brian Henke, and I have appeared on radio and also competed in the Canadian Fingerstyle Guitar Competition and also performed and competed with some of the best fingerstyle guitarists in the world in Winfield Kansas for the International Fingerstyle Guitar Competition. I have busked the streets of Rome and also performed a Pub in England. I also have played with musicians Kerry Kean, Shohei Toyoda, Brian Henke, Neil Jacobs, Helen Avakien, Patrick Woods, Joe Rollin Porter, and many others.

I do a lot of covers including music from Simon and Garfunkle, The Beatles, Kansas, Jim Croce, James Taylor, Andy Mckee, Kaki King, Green Day, Plain White T's, and I alos write and perform a lot of my own stuff too.

Brooke C. said “Victor was timely, polite, and had exactly the sound we were looking for for our 2nd Anniversary Party. He was very skilled and kept our guests entertained…” 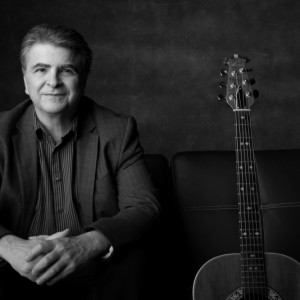 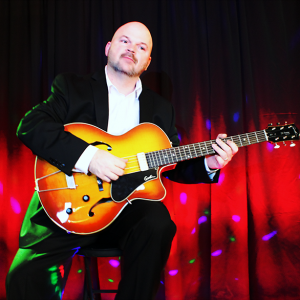 Dina J. said “He was great from start to finish. Excellent responsiveness and communication pre-event. Arrived early. Set up was fast. His playing was beautiful. Played…”