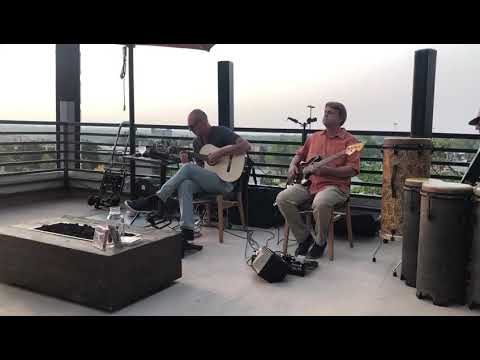 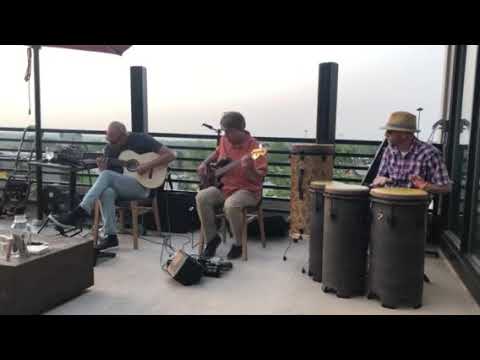 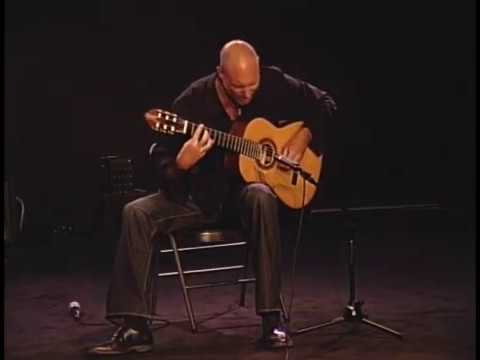 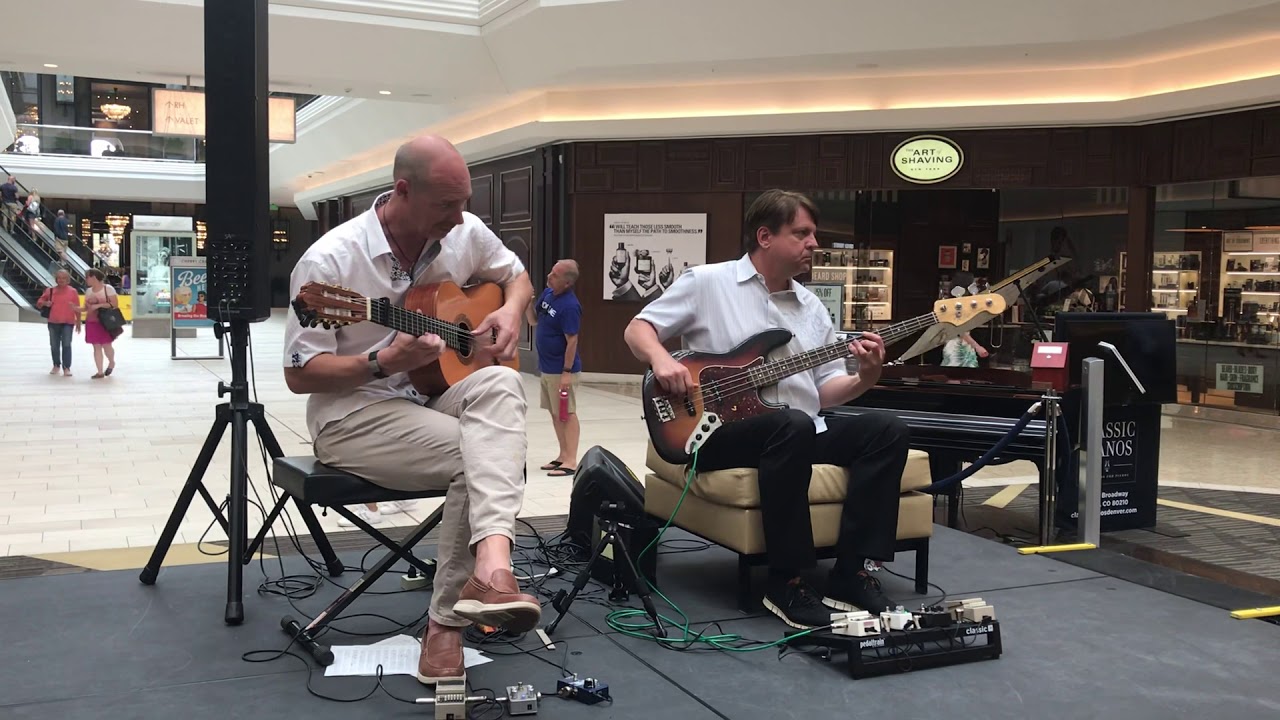 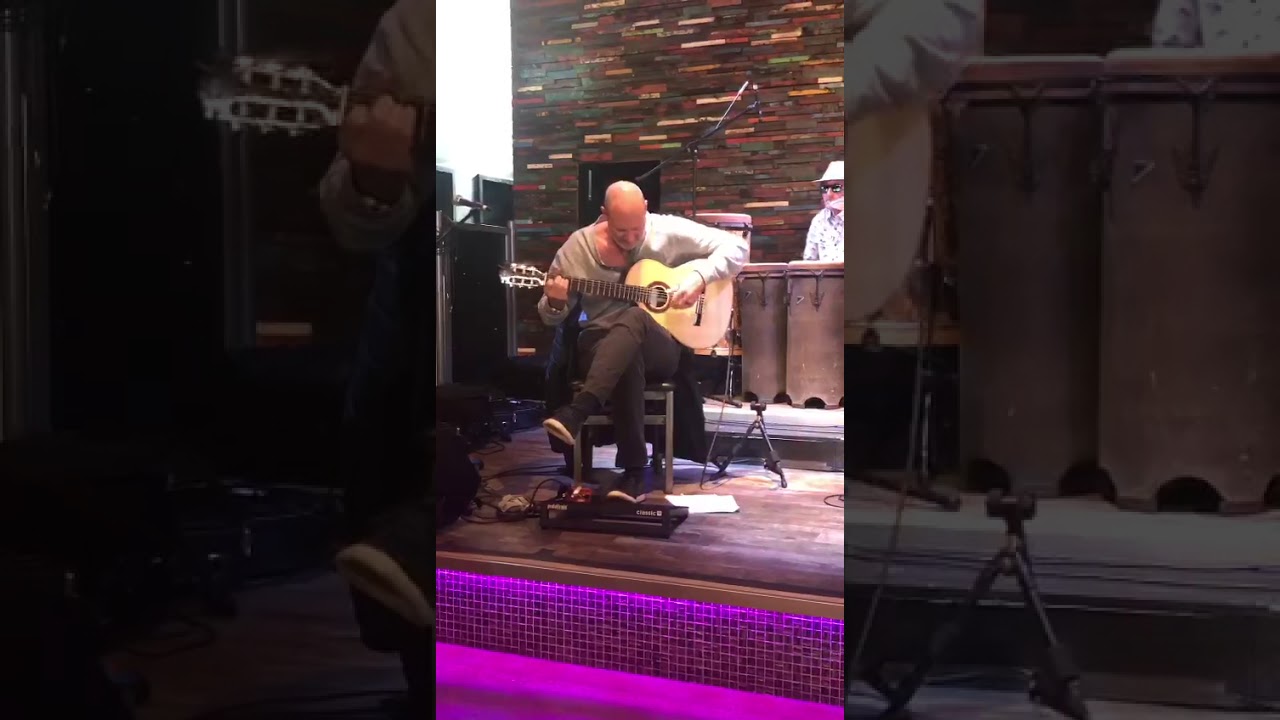 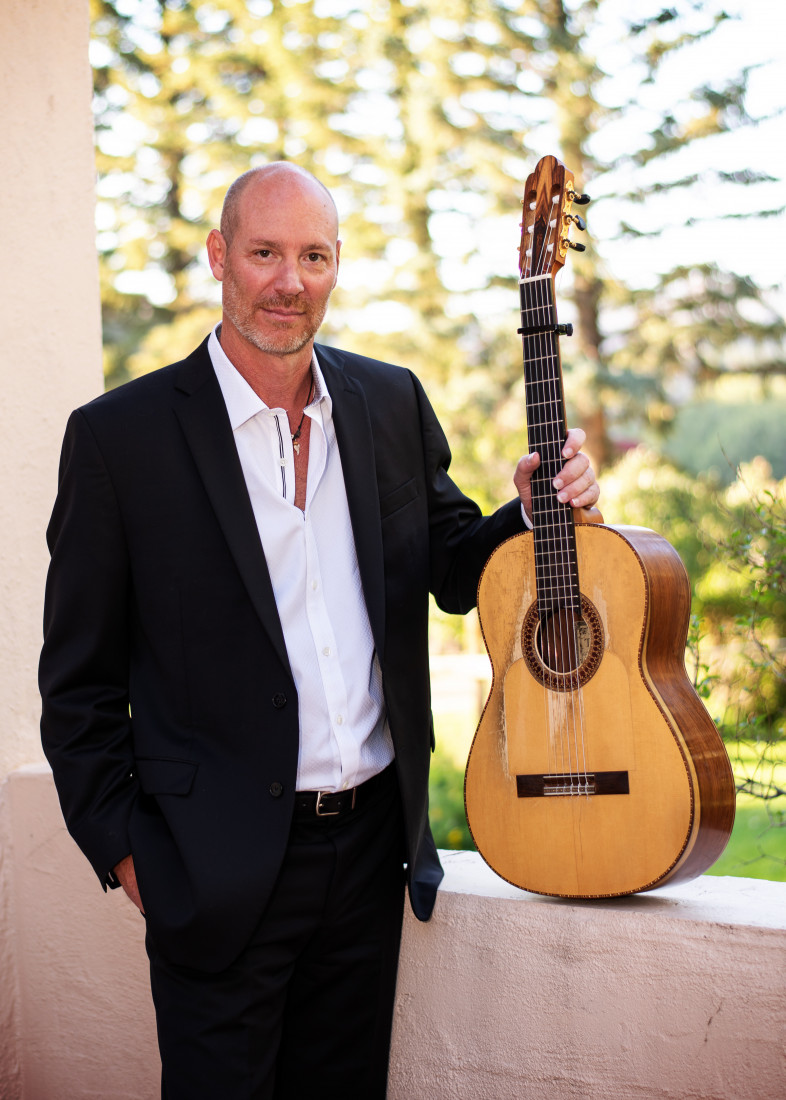 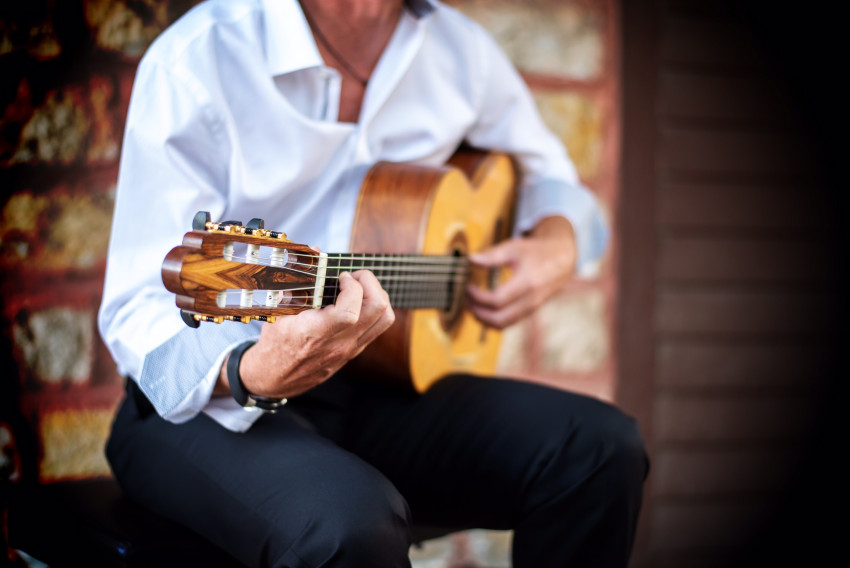 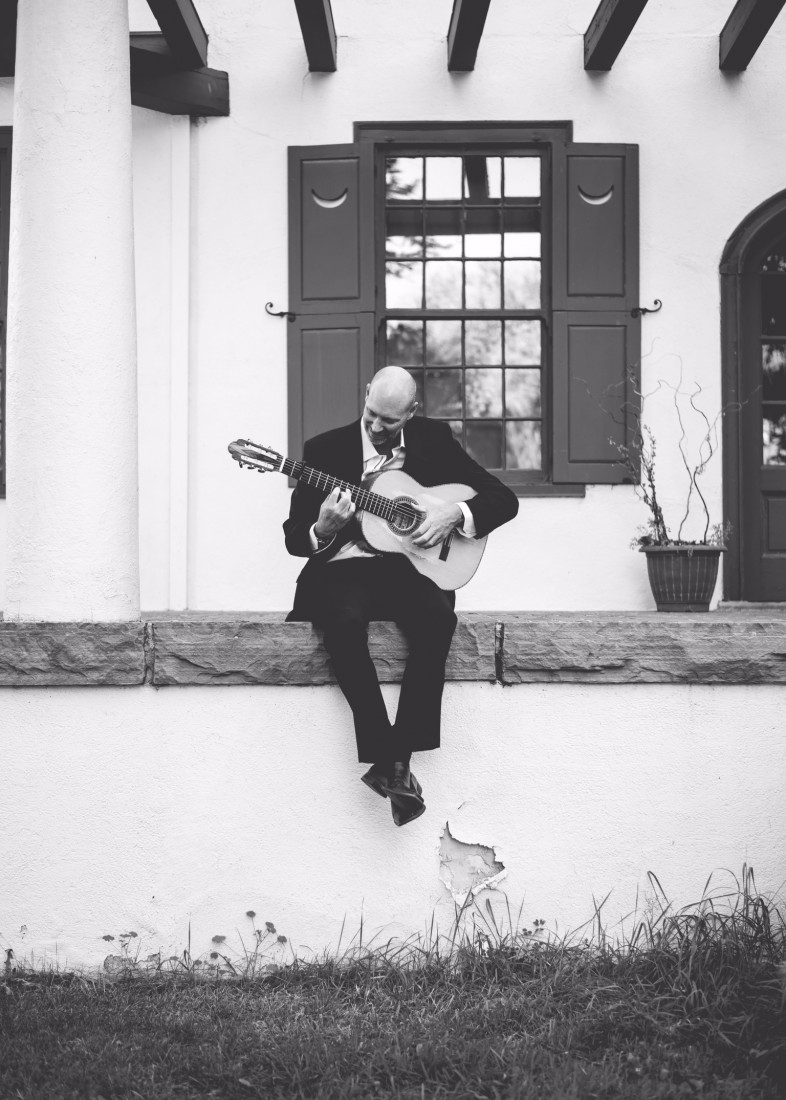 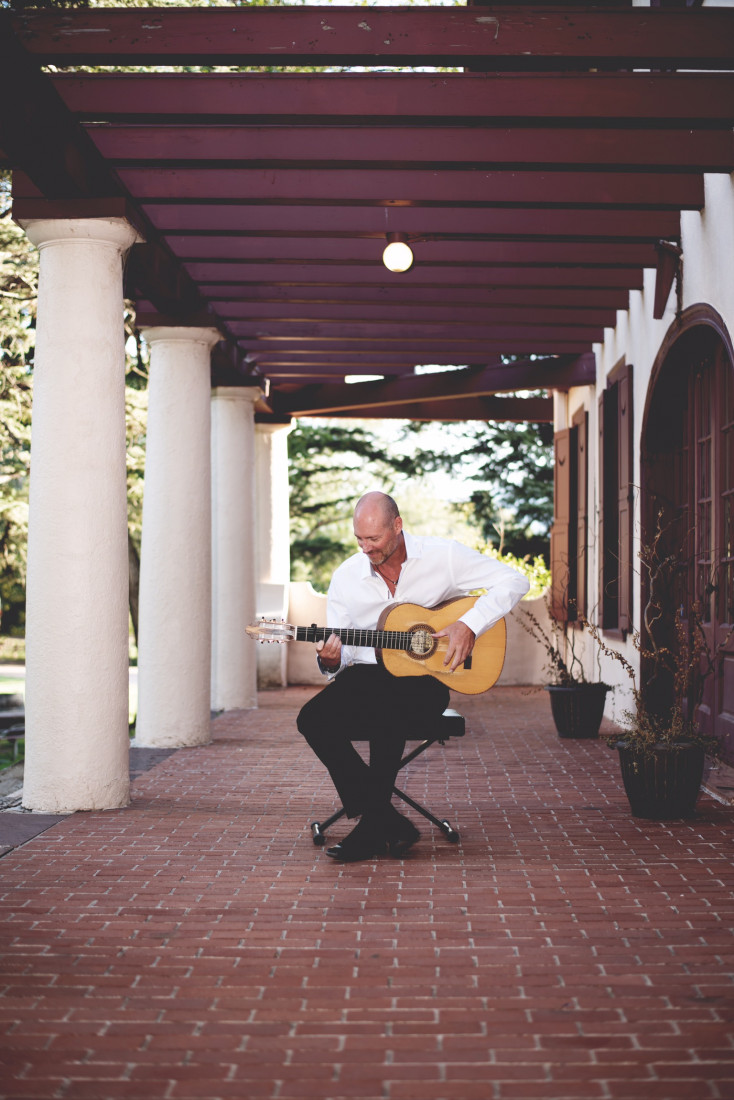 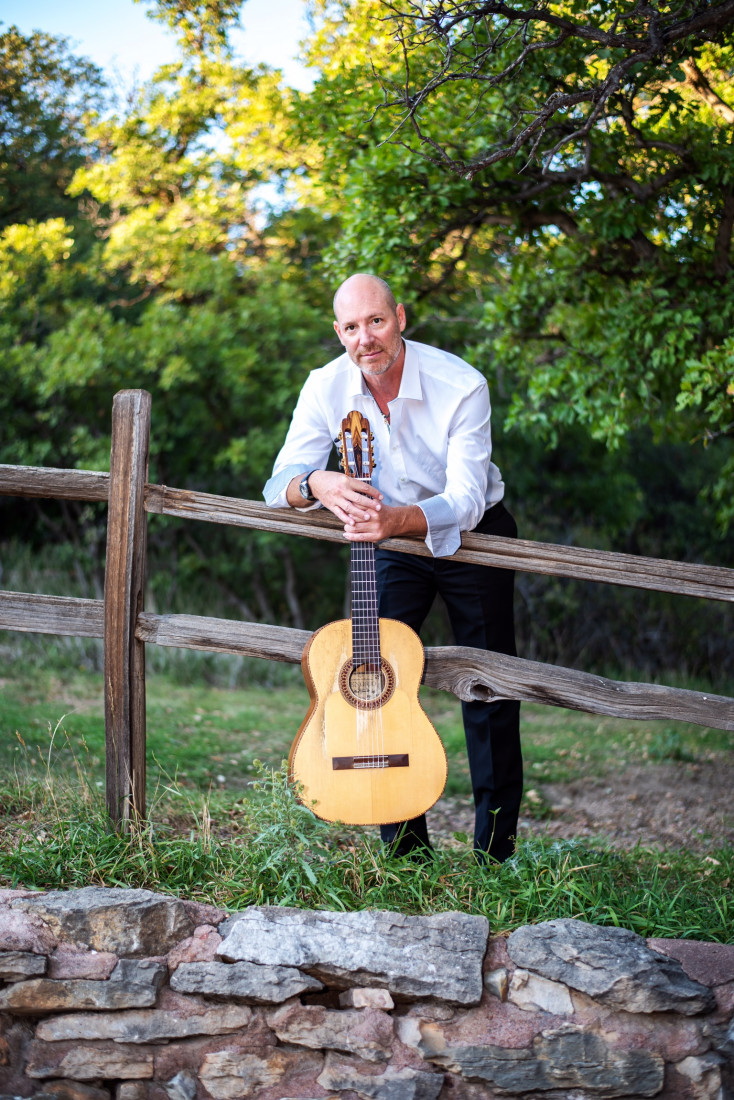 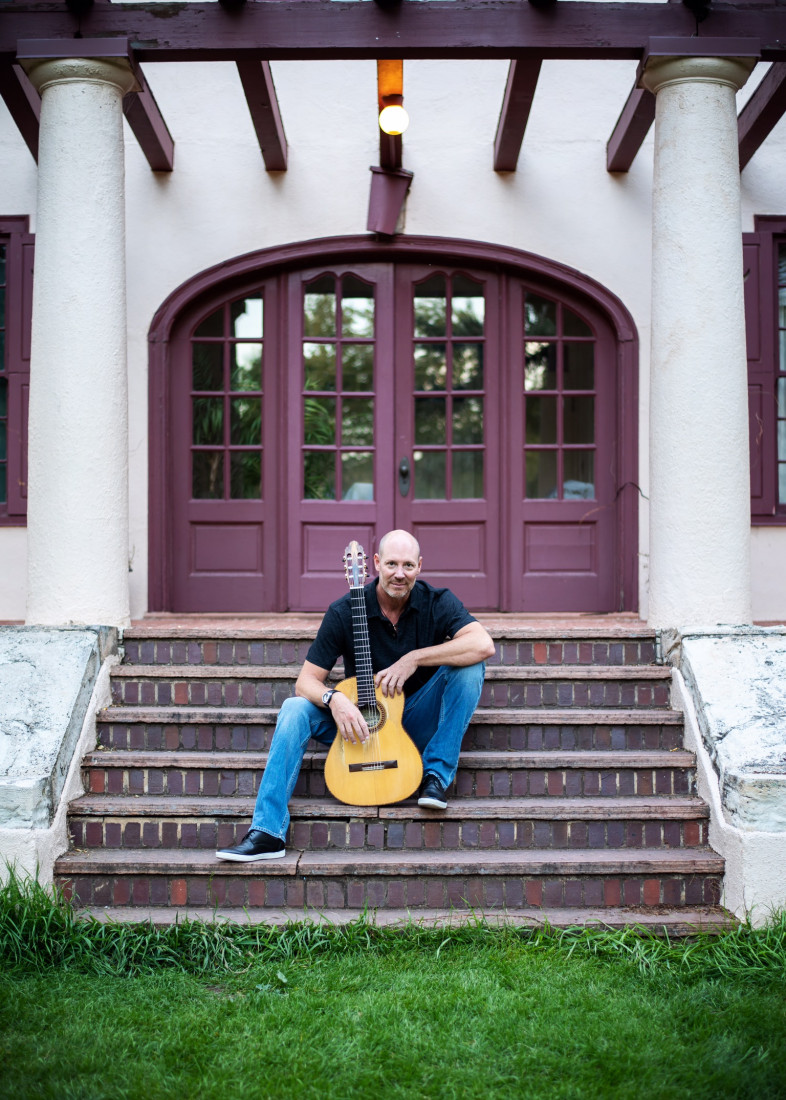 Spanish Rumba/Gypsy Flamenco guitarist that performs solo or as a trio ( guitar, bass, percussion). Beautiful instrument music that will take you to the beach in the Mediterranean!

The music is absolutely beautiful. Gary captivates the crowd from the minute he starts playing and keeps them to the very end. We have had Gary at our a venue a few times and will be sure to have him back again!

Gary is an amazing musician, reliable and easy to work with. Fans love Keepin' It Dirty with these guys and will show up to support! I book them multiple times a month to keep our patio packed during patio season. Gypsy flamenco with a slight jazz influence ... perfect for any venue or event!

Gary wowed our crowd with fantastic guitar playing. We have him back at least once a year. Thank you Gary for sharing your talent with us.

Beautiful and passionate Spanish Rumba and Gypsy Flamenco guitar with bass and percussion accompaniment. We arrive on time, set up and are ready to perform at our very best every time. Our style sounds like a mix of Jesse Cook/Gipsy Kings and traditional flamenco such as Sabicas.

Gary Meyers began his journey as a self-taught guitarist at the age of 14 and went on to study Flamenco guitar with maestro Rene Heredia (CO) for several years.

Finalist for 2009 "Denver's Got Talent" competition. Called for 2 separate private auditions for "America's Got Talent" in 2010 and 2011.

Our set up is pretty easy needing only a standard outlet, a couple armless chairs and room to perform. If out side, stage must be covered.