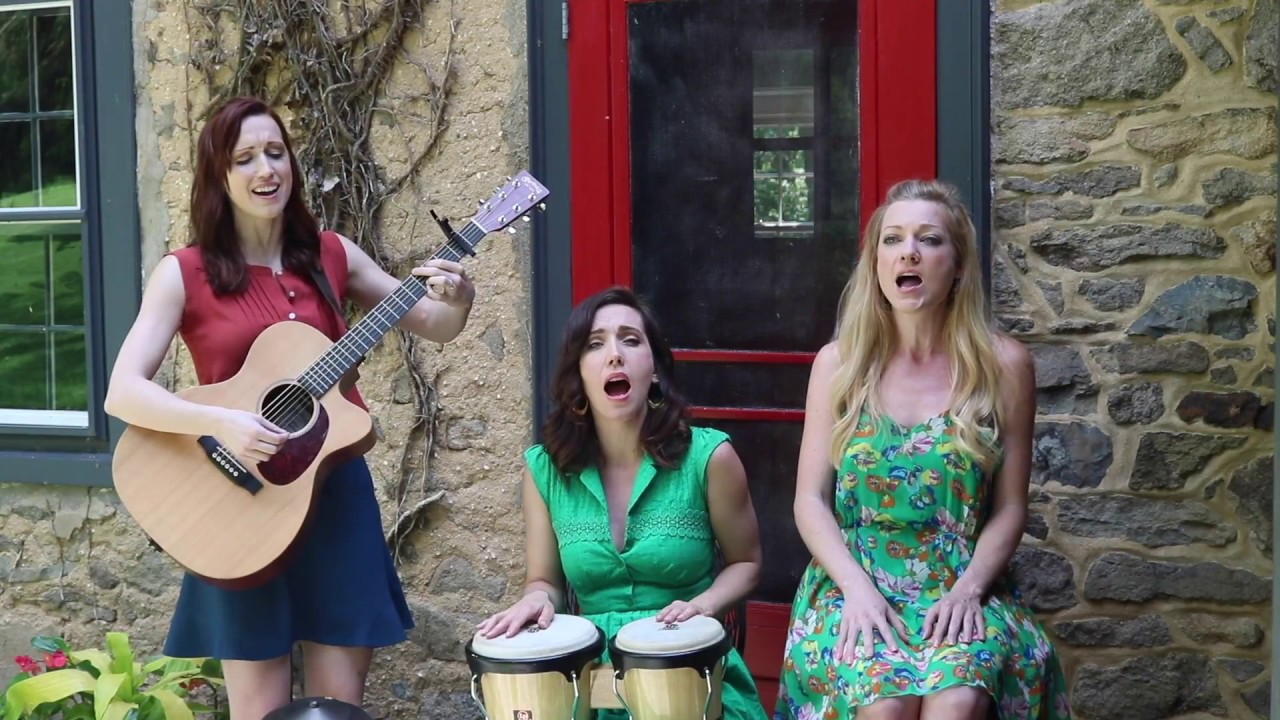 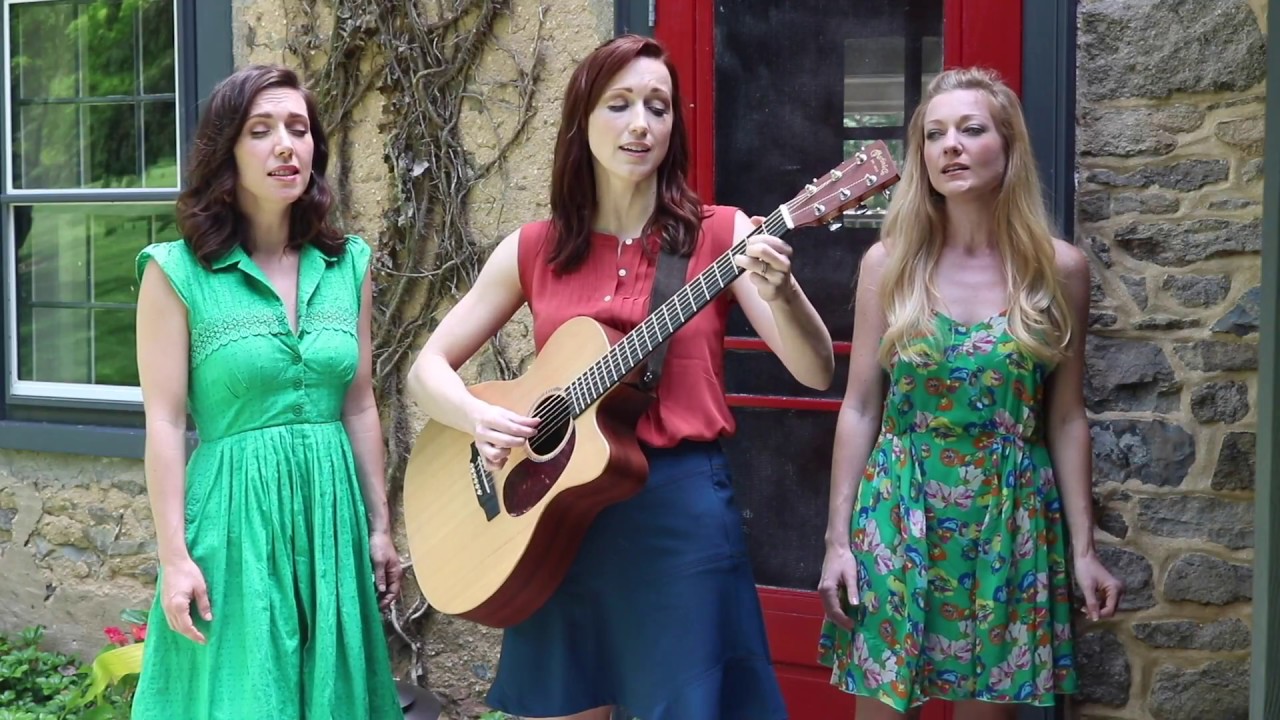 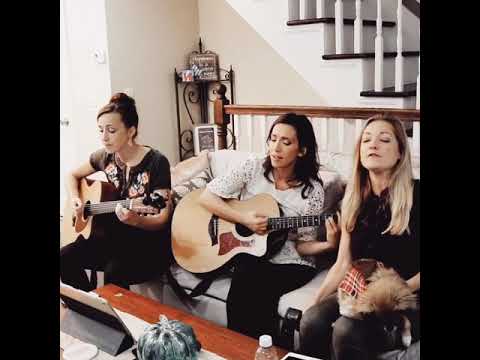 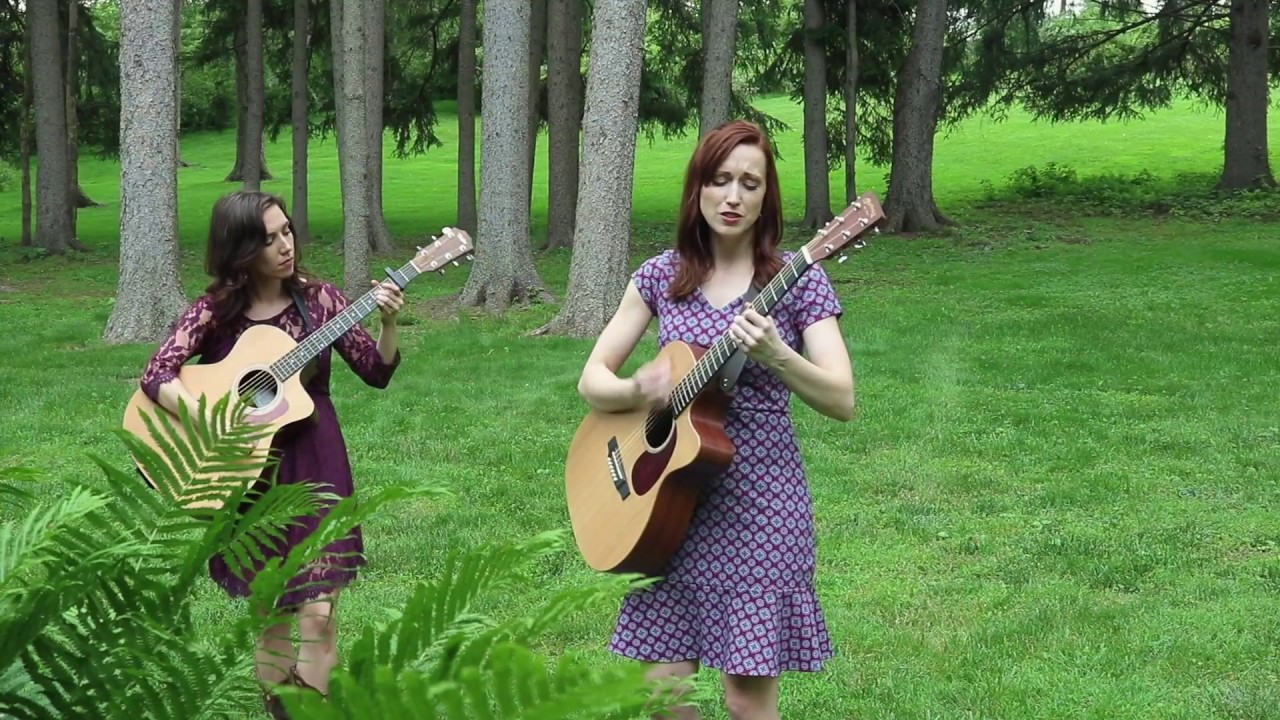 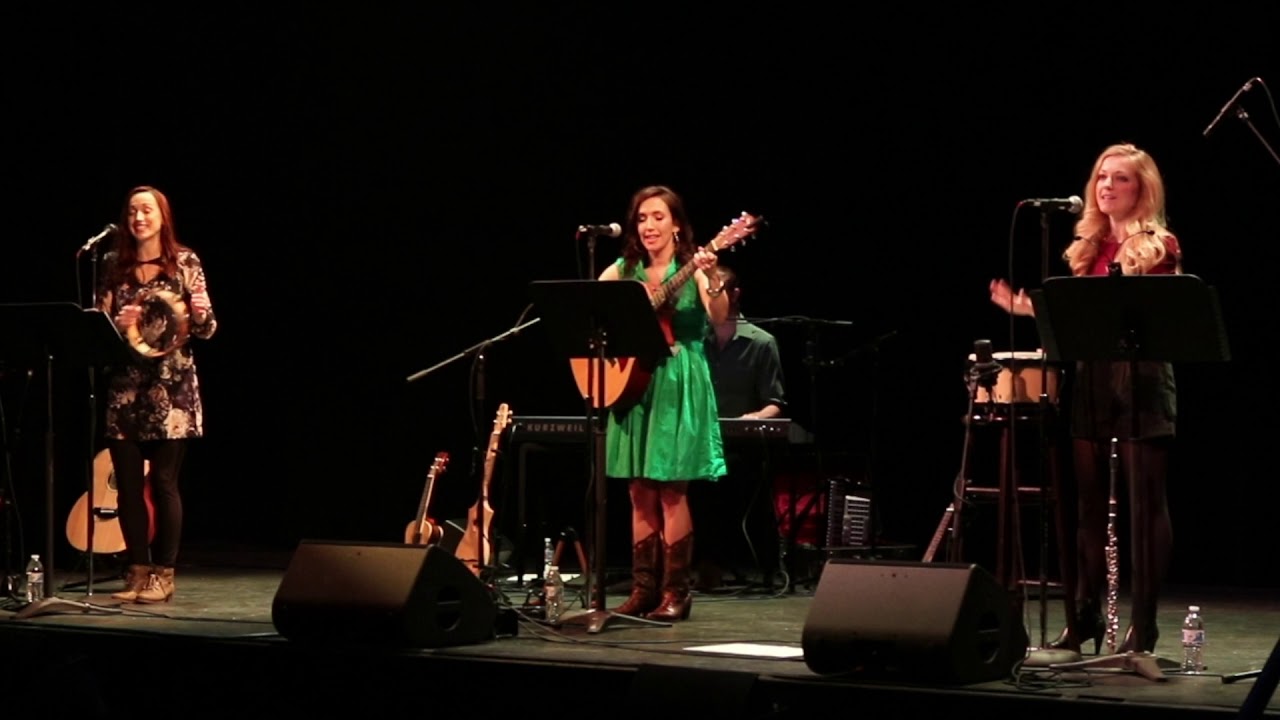 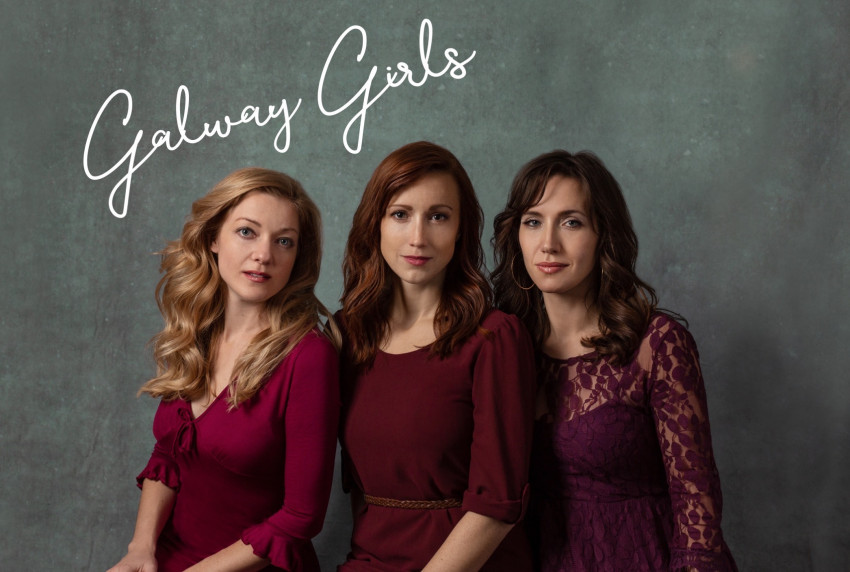 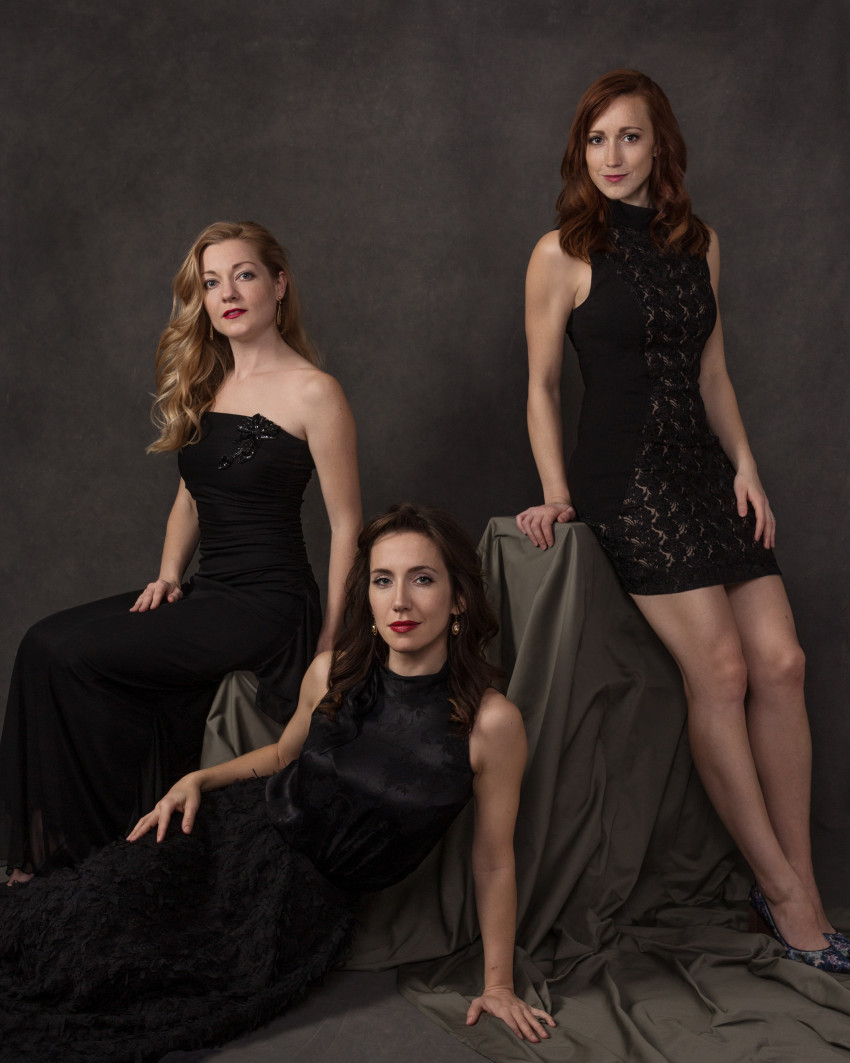 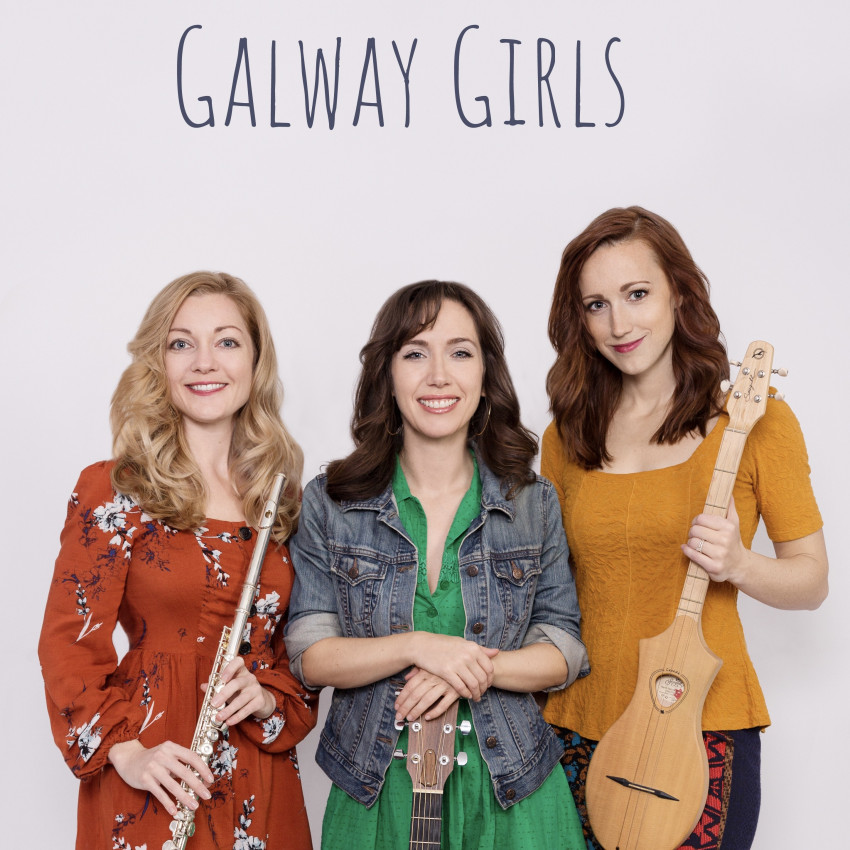 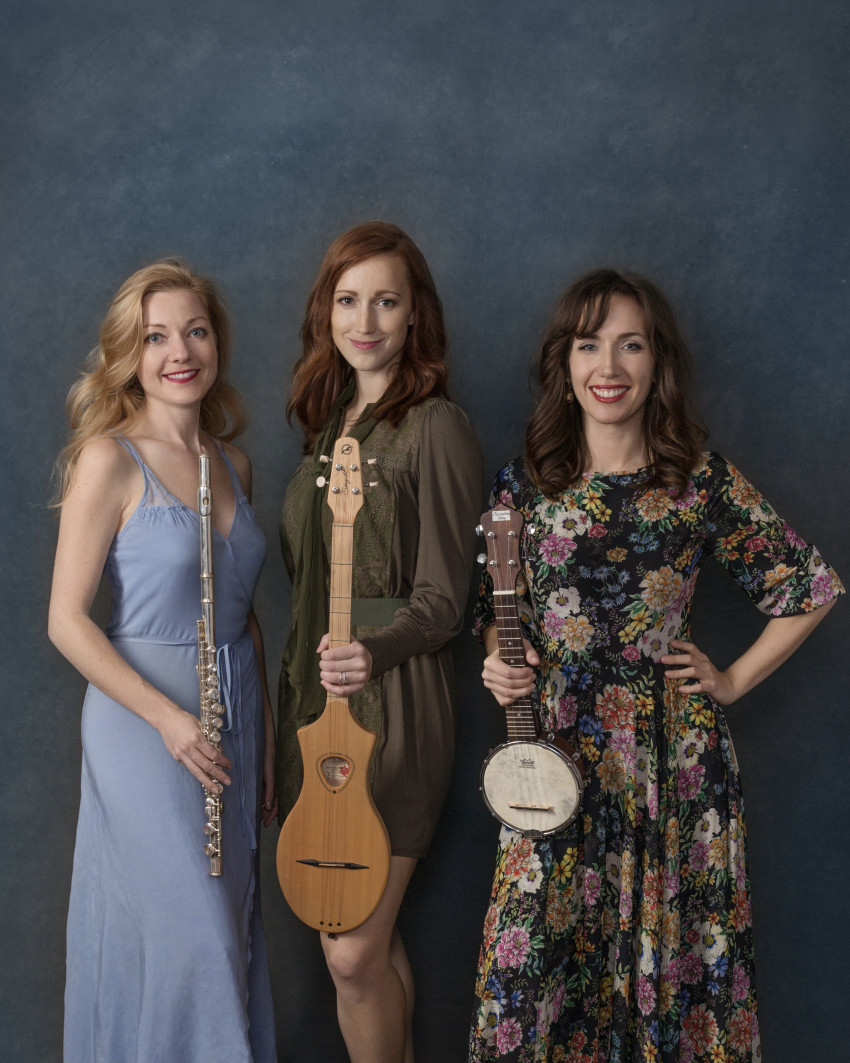 We are a female trio of singing musicians with an extensive repertoire of Irish music with the influence of American Folk groups and amazing vocal harmonies! We can fill your ceremony or event with angelic sacred music or Irish ballads. And we can easily transition into cocktail hours and parties with fun Celtic dancing and drinking songs!

We are happy to take requests too... even for *gasp* non-Irish music. 😉🍀

They made our night!! So wonderful!!! So talented.

Thank you Nico! We so enjoyed singing with all of you!!!

I had the honor of running sound for The Galway Girls every time they performed at Hedgerow Theatre in Rose Valley. Not only are they insanely professional, their talented is out of this world! Their cover of Mrs. McGrath, Rare Old Times, and The Streets of Dublin are my absolute FAVORITE versions. If you have the chance, book them. You will not regret it I promise you that!

The Galway Girls have put on two amazing performances at our Theatre (Hedgerow Theatre) and each performance ended with the audience standing with approval and asking for more. These young artist are so talented with their singing and instument playing. They all have great stage presence and personalities. We can not wait to have The Galway Girls back at Hedgerow.

We had the Galway Girls perform for St Patrick's Day/Irish Weekend events, they put on a fantastic show of traditional celtic music. Lively, fun and definitely got the crowd singing and clapping along.

Wonderfully talented and sheer joy to work with!

The Galway Girls are glorious! Aside from being remarkably talented and providing a fantastic and unique experience for their audience/listeners, they are kind, professional, efficient, and wonderful to work with. Make no hesitations in booking them for any event you may be having - they are a guaranteed hit!

A three part trio, we will play instruments including dulcimer, guitar, flute and autoharp along with angelic 3 part harmonies on sacred songs such as Ave Maria or Irish classics like Danny Boy to supplement your special day or important occasion.

We have a large repertoire of fun, upbeat Irish songs that will get people dancing and singing along! Our repertoire includes favorites such as Finnigan’s Wake and No Nay Never as well as the Cranberries and U2! We have music that will be enjoyed by Irish and non-Irish alike!

The Galway Girls are a Celtic Trio composed of Meredith Beck, Janice Landry & Caitlin McKechney. We specialize in creating beautiful vocal harmonies while also playing a multitude of instruments including: flute, dulcimer, guitar, banjolele, and percussion. The Galway Girls each have a personal connection to their Irish heritage, and as a group, strive to pay homage to the music of Ireland.

Meredith Beck is a performer, producer, & private vocal coach from Philadelphia PA. She received her BFA in Musical Theatre from Ithaca College. She was awarded the 2017 Philadelphia Barrymore Award for her performance in steampunk rock show LIZZIE. Other favorite credits include: The Irish... And How They Got That Way, South Pacific, 1776, and My Fair Lady. Meredith is the writer/creator of her touring 2-person show Together Off Broadway- featuring the careers and friendship between Mary Martin & Ethel Merman. Meredith is the co- founder of Radiant Bloom Productions, a Women+ Empowerment Company. (link hidden)

Janice Landry has over ten years of professional experience as a singer, musician, actor, and dancer. She
studied music and drama at Catholic University (in Washington, DC). She toured Japan with Disney on Classic and the Tokyo Philharmonic Orchestra, singing the roles of Anna (Frozen), Nala (The Lion King), and Rapunzel (Tangled). Based in New York City, Janice has performed in many new musicals Off-Broadway and regionally. Some of her favorite credits as an actor/musician include The Irish... And How They Got That Way, and Woody Guthrie's American Song. Janice is also a writer with three full length musicals (Esther, Pilgrim, and City Rising) that have been published and performed all over the world. (link hidden)

Caitlin McKechney started off playing guitar and drum set in her hometown of Chicago, then went on to study musical theater and classical voice at Northwestern University and ended singing opera for the past 10 years. Even while pursuing an opera career, Caitlin maintained her connection to theater with roles such as Lilli Vanessi in Kiss Me Kate, Sarah Brown in Guys and Dolls and The Irish and How They Got That Way. She also started the group, The Opera Cowgirls, which rearranges classical songs with contemporary instrumentation, where she plays guitar and ukulele and serves as it’s band leader. (link hidden) says that Caitlin is 78% Irish and her Great-Grandfather was the ambassador to Ireland in the early 1960s.

We have our own PA system and microphones that will work well for indoor and outdoor spaces for upwards of 200 people. We have our own microphones and mic stands. We will need a performance space, though not necessarily a stage. We WILL need a power source brought to wherever we will be performing.