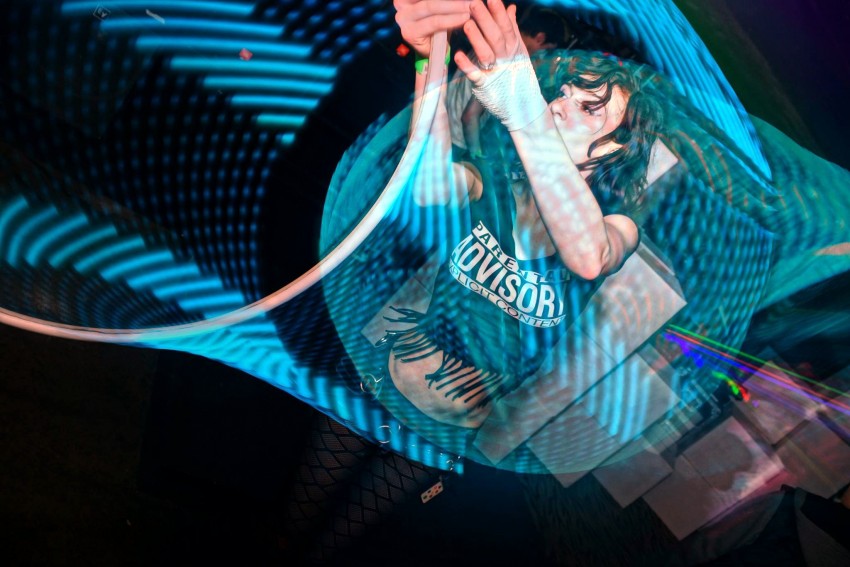 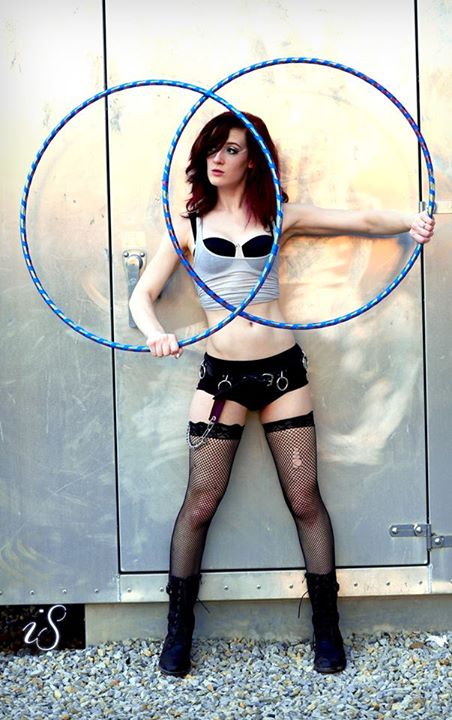 Double hooping in the sunset 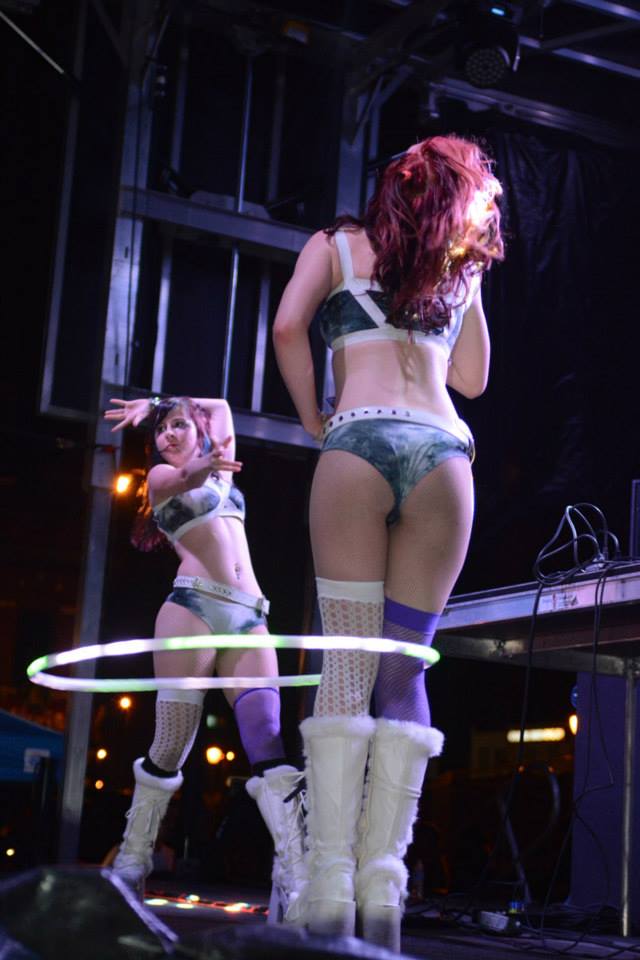 Be the first to review 'Galaxzee' Hoop & Dance