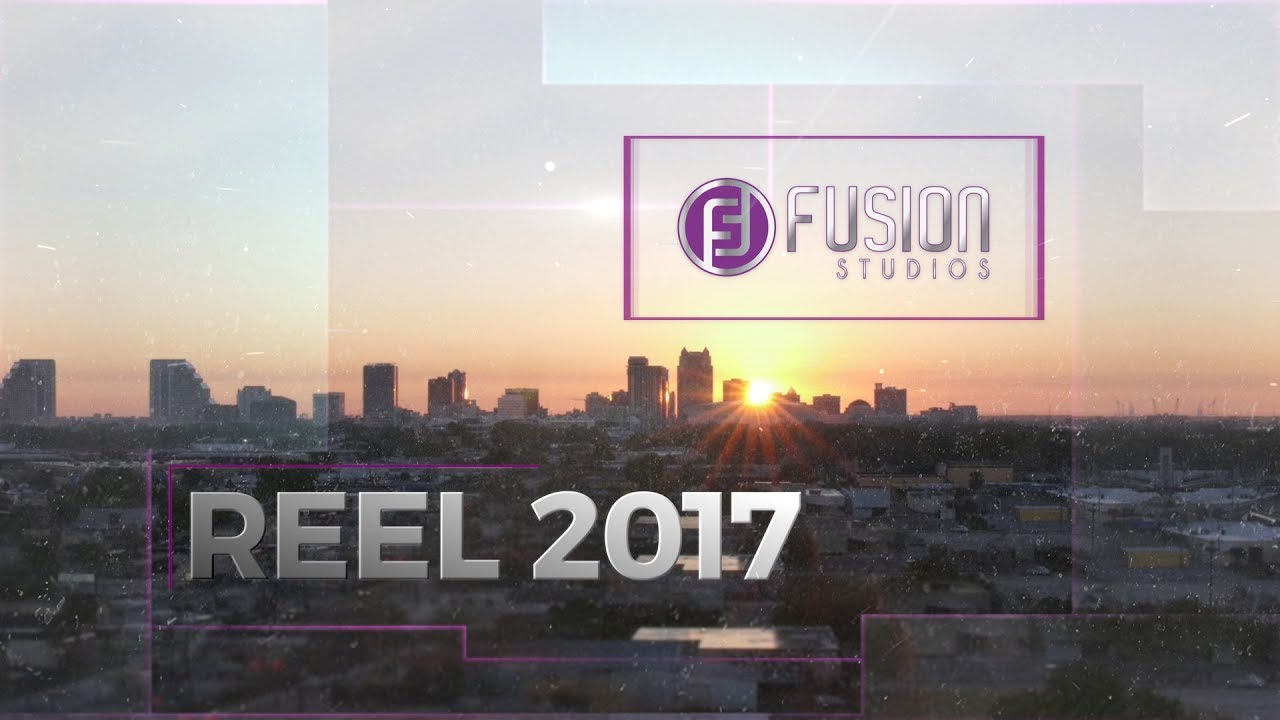 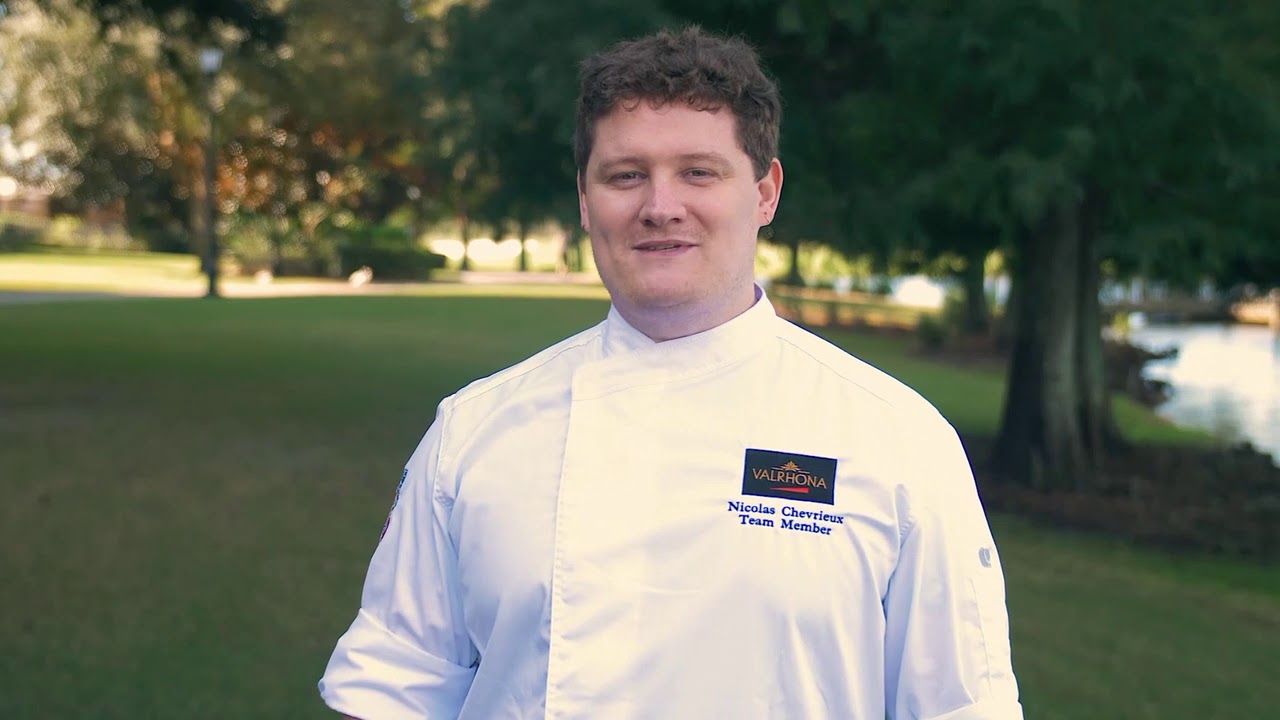 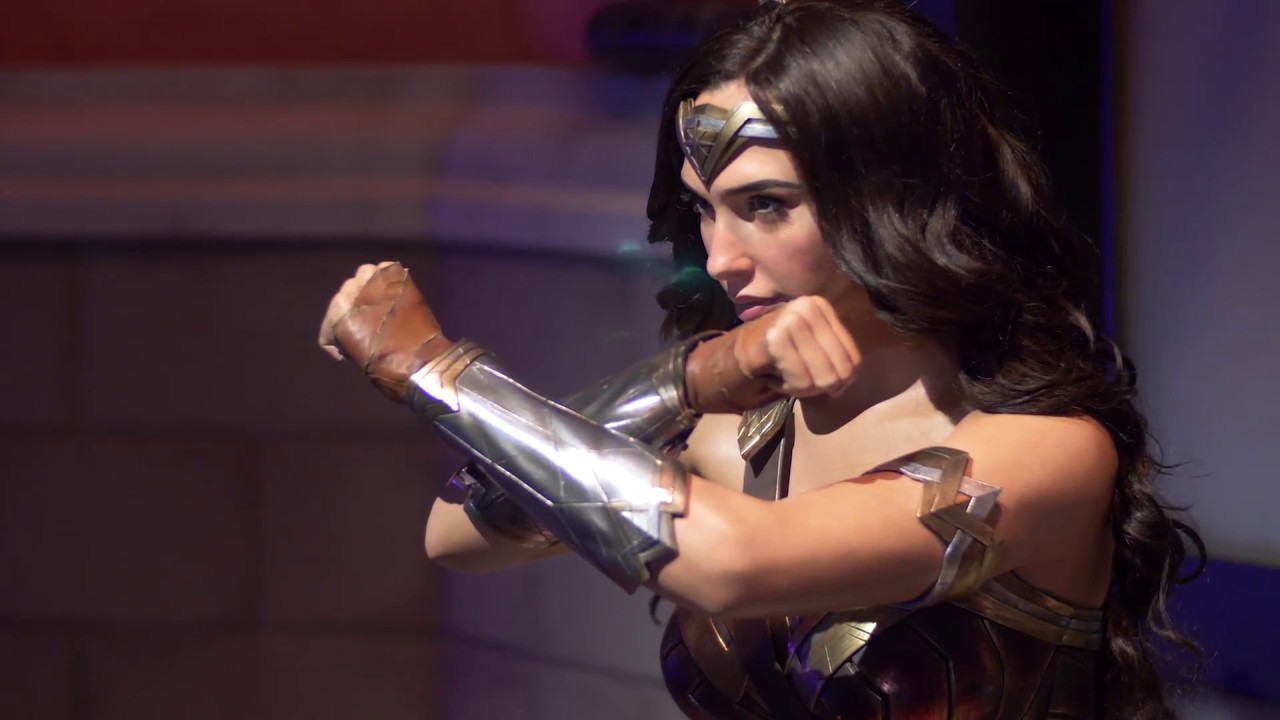 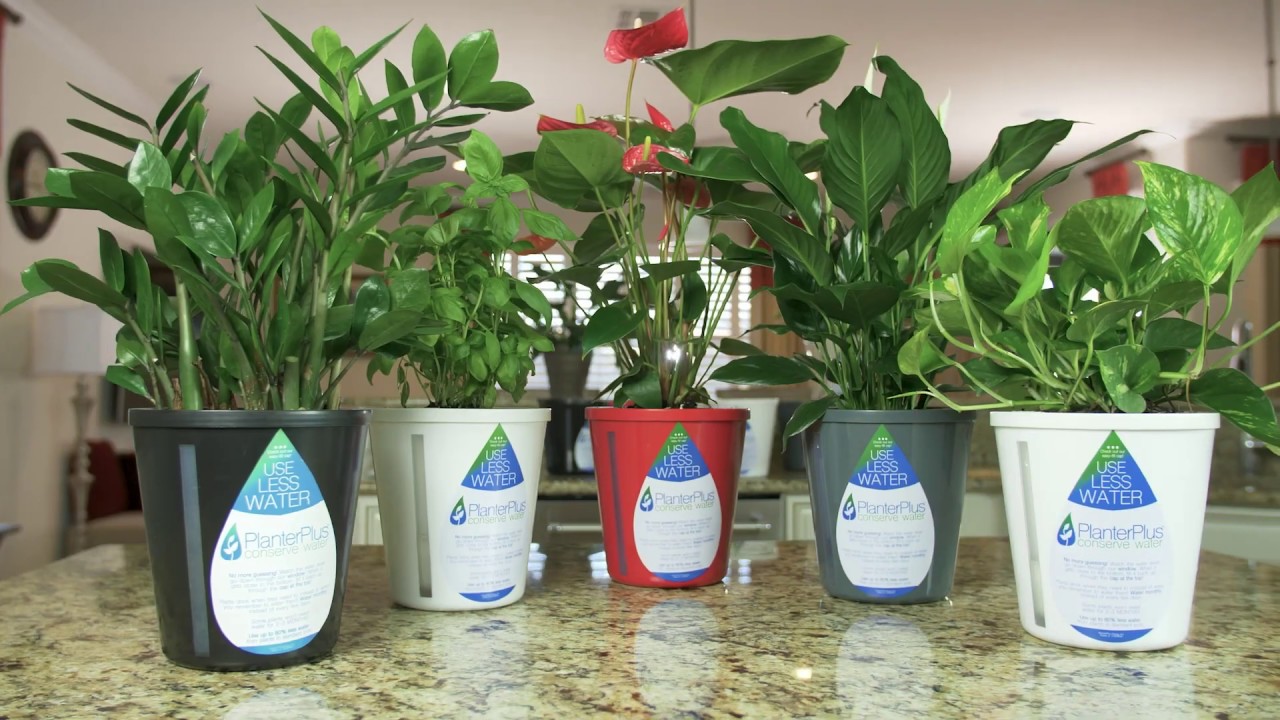 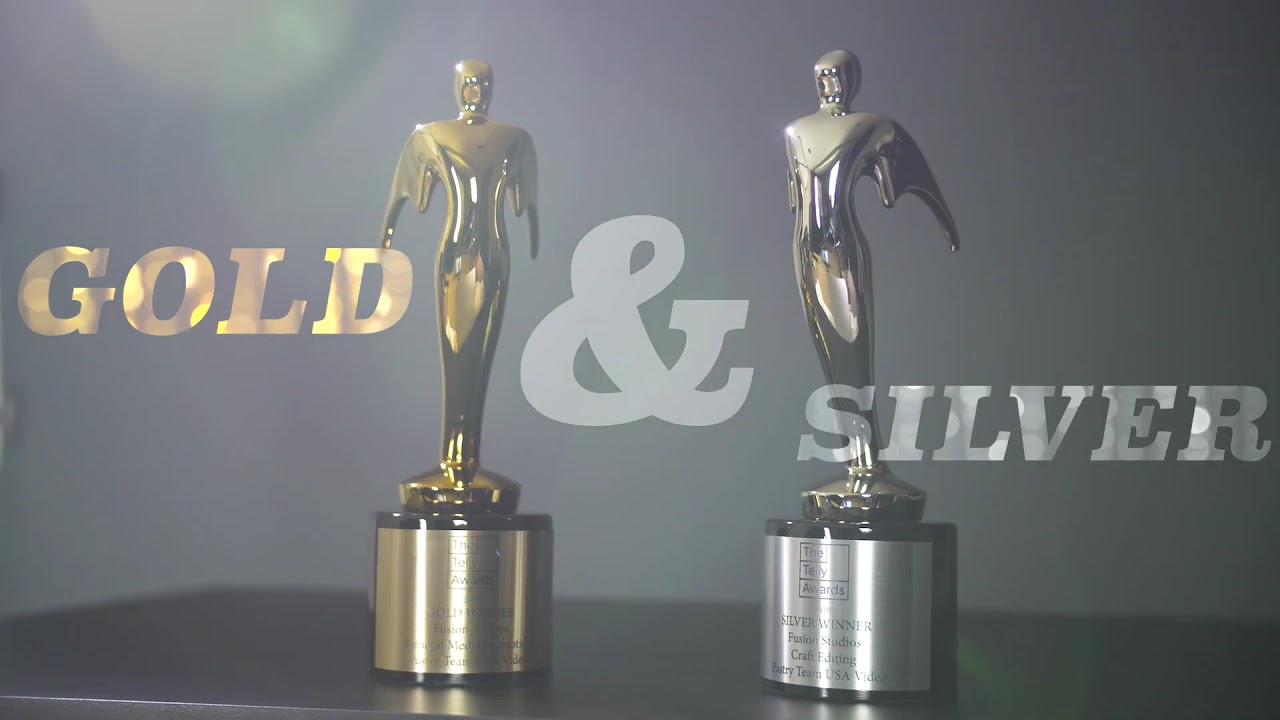 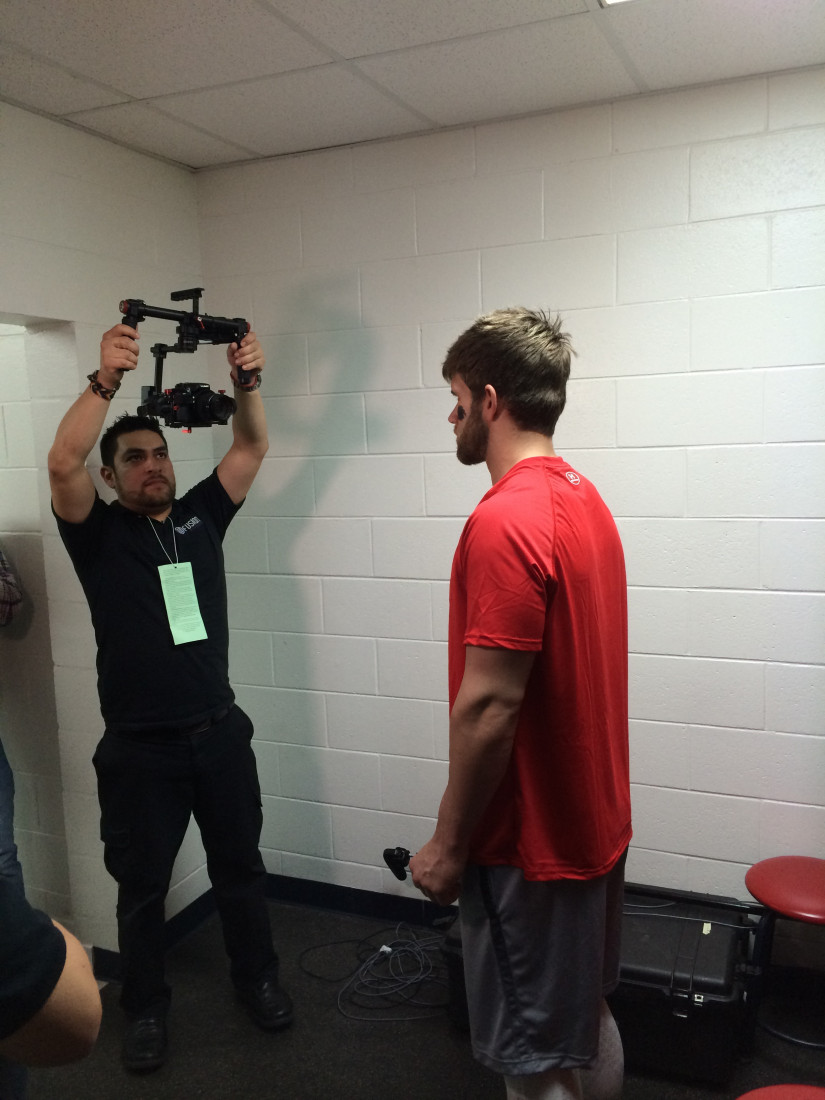 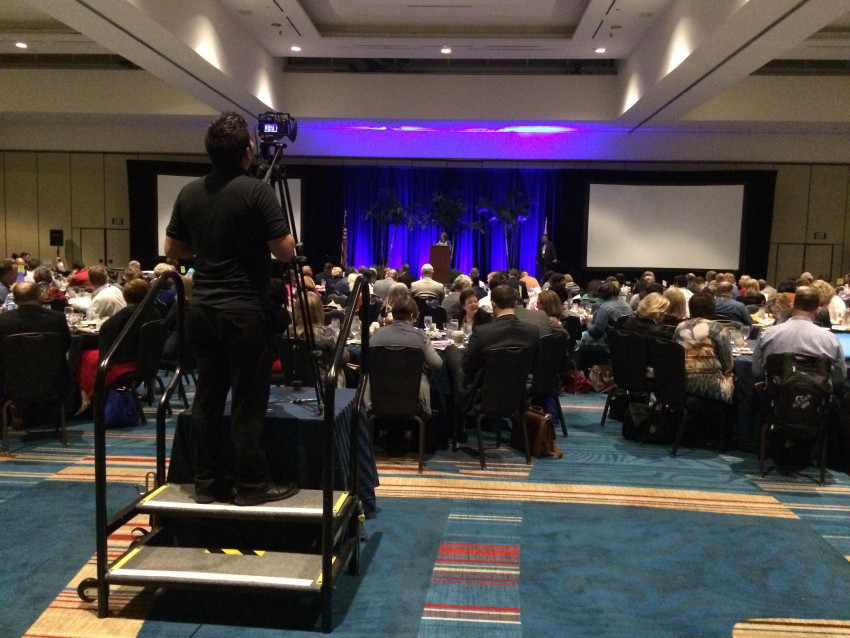 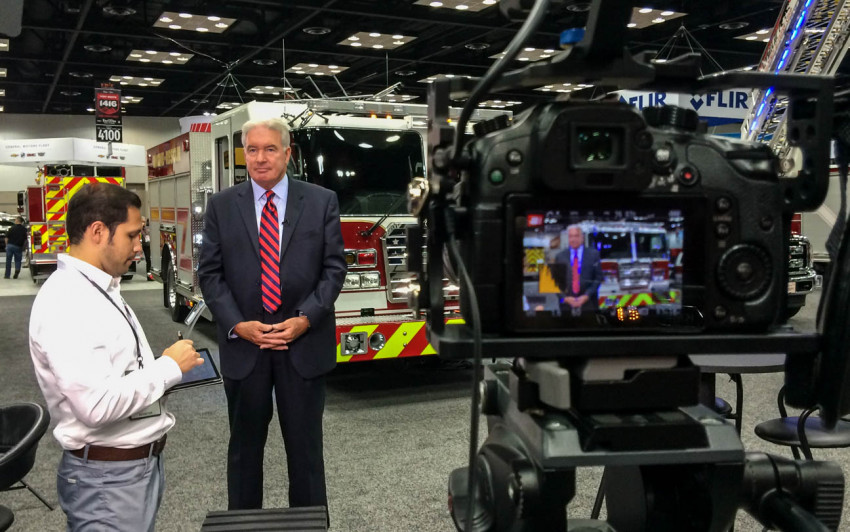 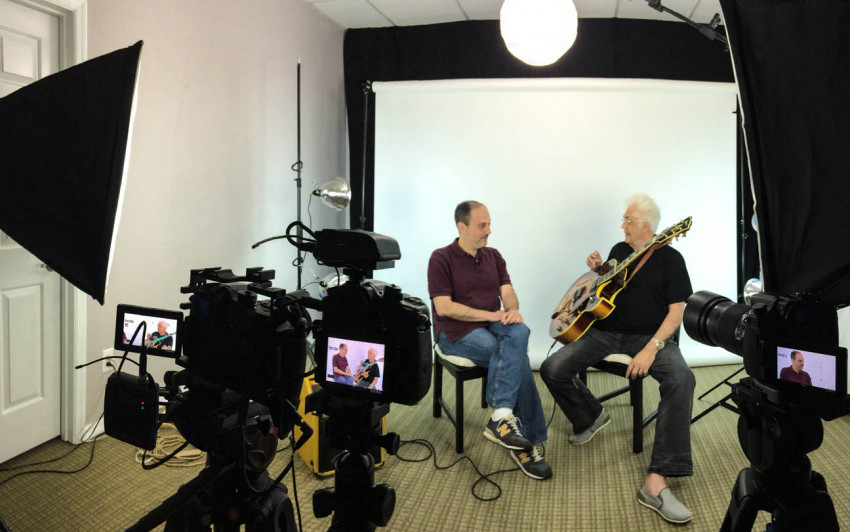 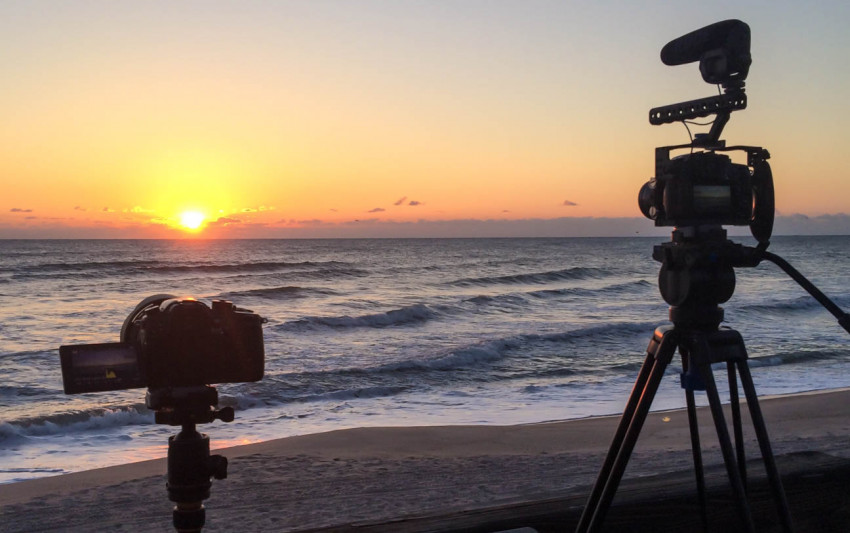 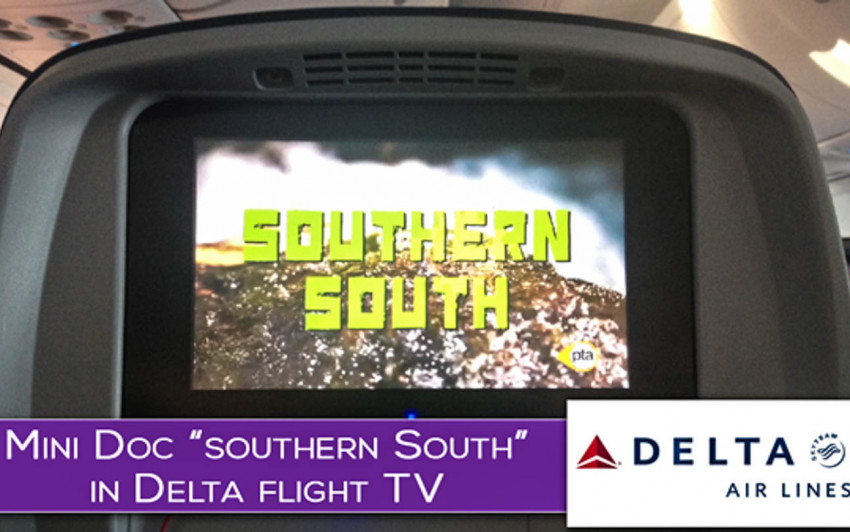 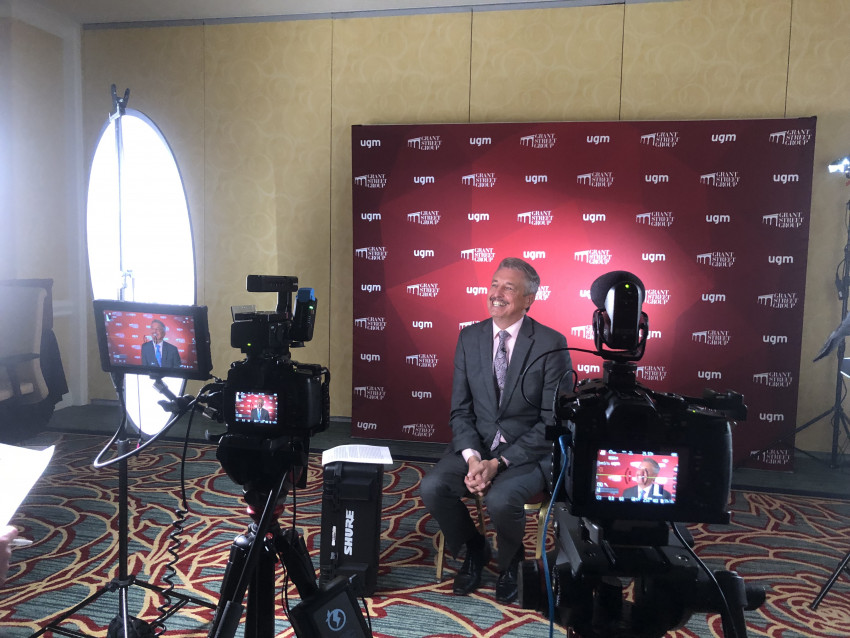 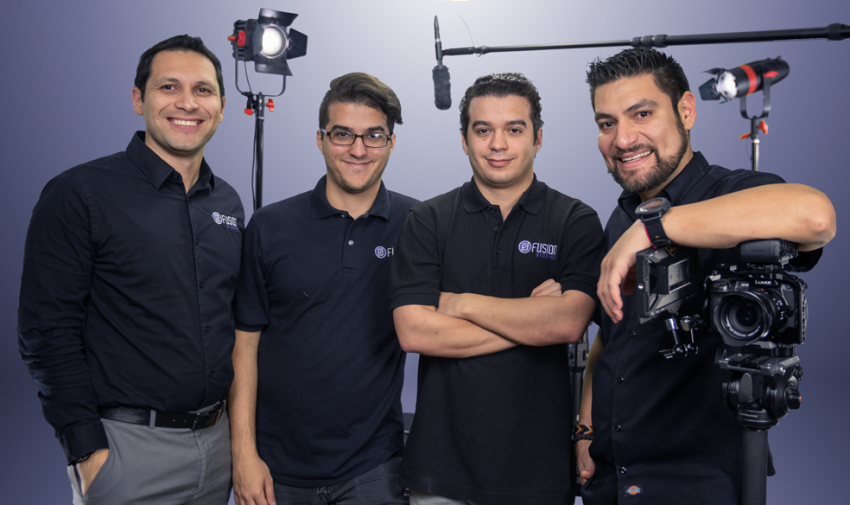 Currently offering videographer services in Orlando for conventions, conferences, and trade shows or video production in Orlando for TV/web commercials, promos and video testimonials in the Central Florida area, call us or For more information and video samples Visit:
(link hidden)

Fusion Studios is a Video Production Company based in Orlando Florida offering businesses of all sizes the opportunity to have great presence online with a well-produced video. Our company will provide flexibility on schedule and a competitive turn around delivery time. Thus, we can offer a personalized relationship with your company.

Will be working with again

The Fusion Studios Team consists of filmmakers and online specialists that will create the best strategy to help your company tell its story through video production and reach clearly the desire audience. We are customer service focused and we will deliver an experience during the filming and post-production process.

Fusion Studios was born after two entrepreneur brothers who were always looking for new ways to develop better audiovisual products, decided to combine their filmmaking and music scoring experience into one company.

Carlos Karluca Prieto is Fusion Studios’ main Film Director, who has been involved in a variety of short films, web-commercials, and animated videos, for commercial and non-commercial use. Besides being a film director, Karluca has more than 10 years of experience in audio and music production for video and he writes and composes all of the music that is produced for web video and film here at Fusion Studios.

Miguel Prieto is Fusion Studios’ Director of Photography and lead camera operator and video editor. For the last couple of years, Miguel has traveled the world exploring with his camera gear the different landscaping that our planet offers. He has participated in many projects such as short films, web videos, and live music concerts. Miguel is a valuable asset of the main creative team at Fusion Bros. Studios and he is currently polishing the art of steady cam filming.

The Fusion Studios Team consists of filmmakers and online specialists that will create the best strategy to help companies reach the online market through video production and video distribution.

In some cases, we will need a power source.

We will Bring the necessary for each project

Keren O. said “DfilmsK Production not only captured the essence of the evening, but they also sought to know the details before the event. Ensuring they would be prepared…” 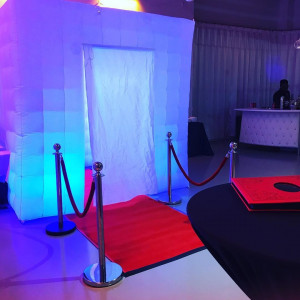 Jocelyn S. said “The DJ made my night. He spent 20 minutes with me on the phone to go over the program and was very patient with with all of the last second changes. The…”

Jason P. said “They came in on a late notice and helped our major video project. We really appreciate their enthusiasm and would definitely use them again.” 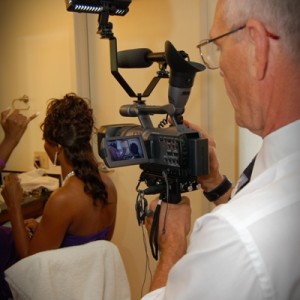 Violet E. said “Kurt and Maria were absolutely wonderful! Not only are they extremely professional and fantastic to work with, but they are genuinely nice people. They…”