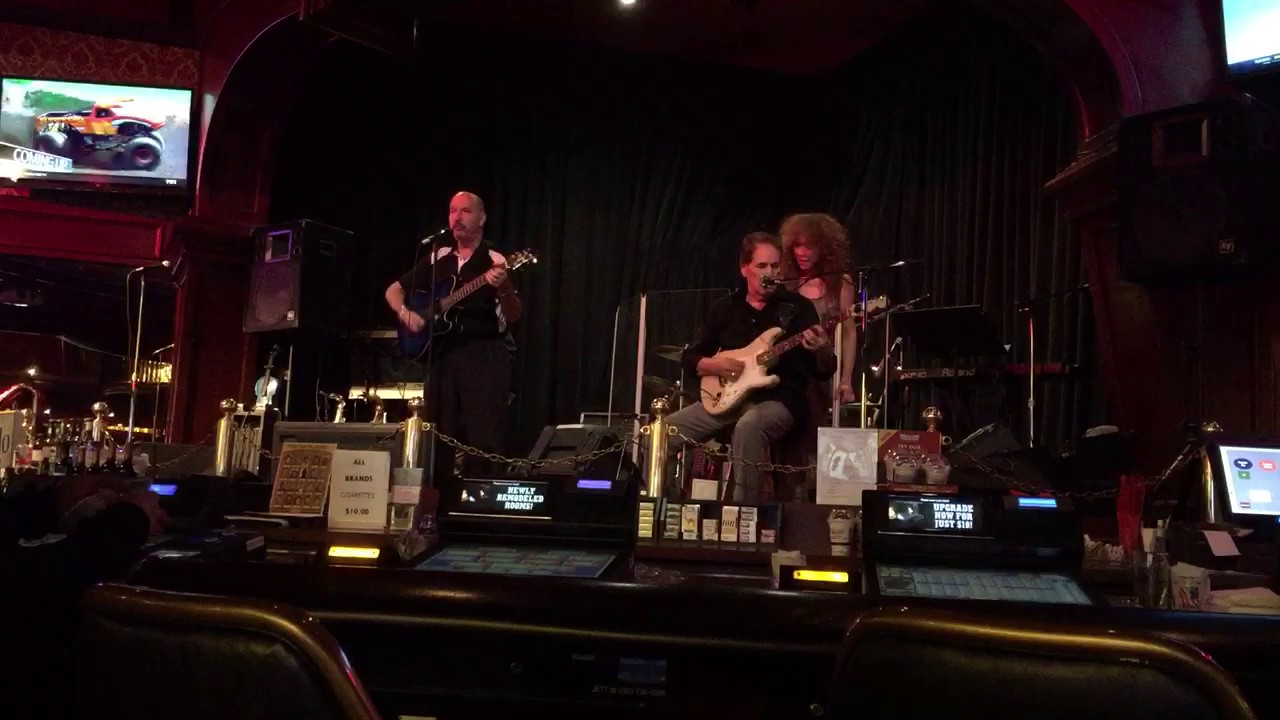 I'm in Love with You
Frank Okun 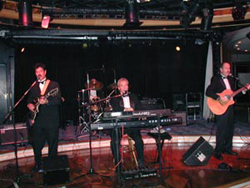 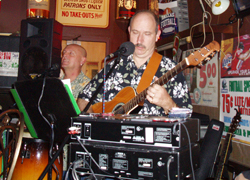 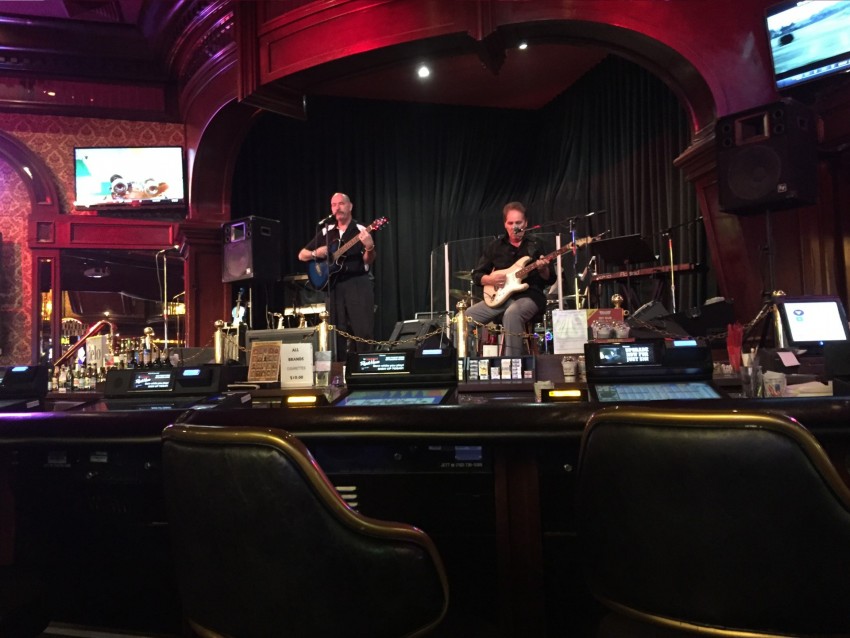 Hello! I'm Frank J. Okun, 40+ years as a professional singer-guitarist, songwriter, and entertainer. I've performed on cruise ships, in lounges, hotel-casinos (Las Vegas), private parties, corporate events and other venues. I recently relocated to and ready to perform around Central Florida, particularly on the "Space Coast" or east coast of Florida. I've been told I sound like Neil Diamond, but perform other artist's songs as well from the '50's, '60's & '70's - with and without backing tracks for a solo acoustic or "full-band" sound even just voice and guitar. If you like Sinatra, Dion, Jim Croce, Eagles, Beatles, Neil Young, CSN, Cat Stevens, Willie Nelson, Garth Brooks, I'm your man!

Be the first to review Frank Okun

Frank performs a variety of music, such as dance, oldies, '50's, '60's '70's. As a one man band, Frank puts on a good show fro listing and dancing. Large venues would also appreciate more energy, some comedy, integrating with the audience etc.

Frank Okun started performing professionally in 1967 at the age of 13. He formed a band in high school that played local events and private parties. Once in college at Southern Illinois University Carbondale, he was playing at local venues on and off campus, performing songs of that time, such as Neil Young, Paul Simon, Cat Stevens, The Eagles, The Beatles, Crosby Stills and Nash and others.
Frank and his wife, Cheryl, opened two music instrument stores in South Florida, where he met many musicians, and got the opportunity to entertain on several Carnival Cruise and Royal Caribbean cruise ships....as a sol, and a duo. In 2003 - 2004 he performed as a lead singer guitarist in a 4 piece band.
Relocating soon to Central Florida, Frank ("Frankie O"), is looking to perform for venues, corporate events, lounges, restaurants, bars, casinos within the Central Florida region - within 2 hours of Orlando.

Frank also plays electric guitar on some tunes, harmonica as well, but has been known for his "Neil Diamond" songs with his "sound alike" voice. He also performs songs from the Frank Sinatra era, Nat King Cole, The Beatles, The Eagles and country songs as well.

I usually bring my own equipment, even if there is a house PA. For smaller rooms, I use a Bose L1 Sound System which is compact, yet powerful enough to fill most parties or lounges. I also have a 600 Wat PA system for larger venues. I am fine with a small area, so not much room is needed. However, I do like to move around if there is a bigger stage or area.

I have my own equipment, PA. I don't require much space, but at least enough to be able to move around a bit.