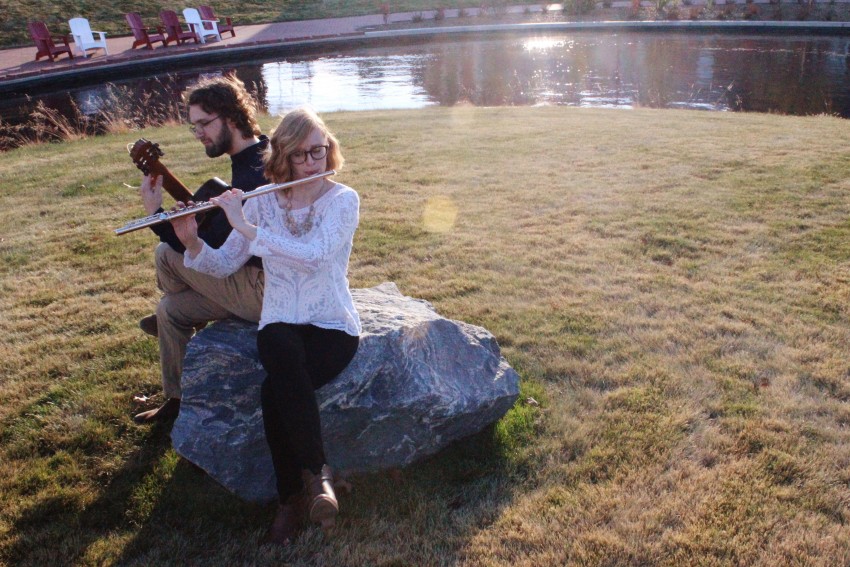 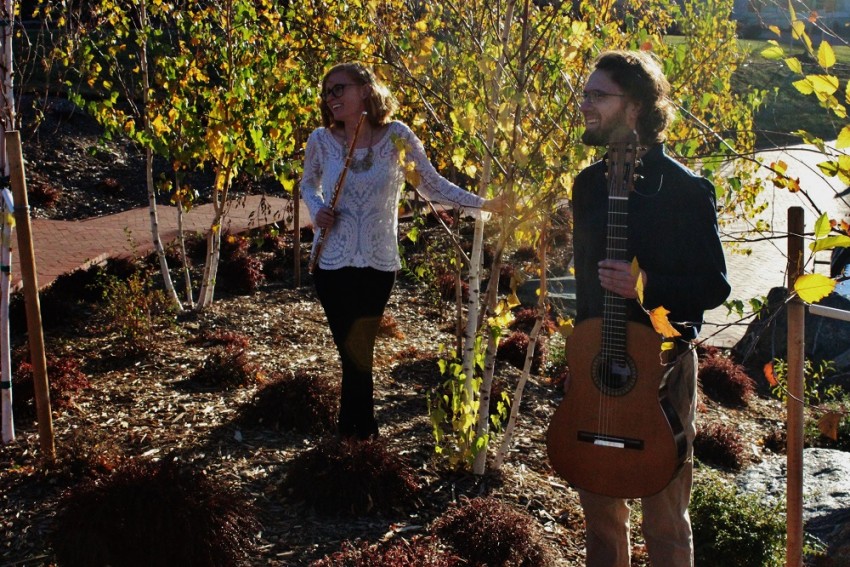 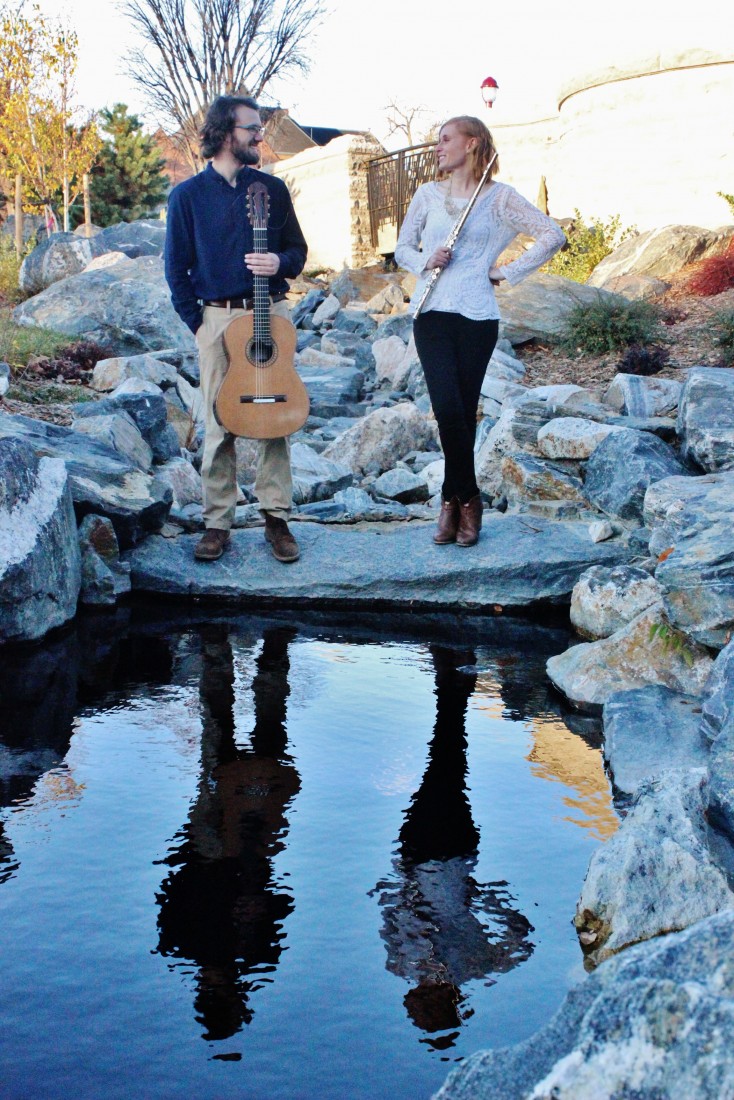 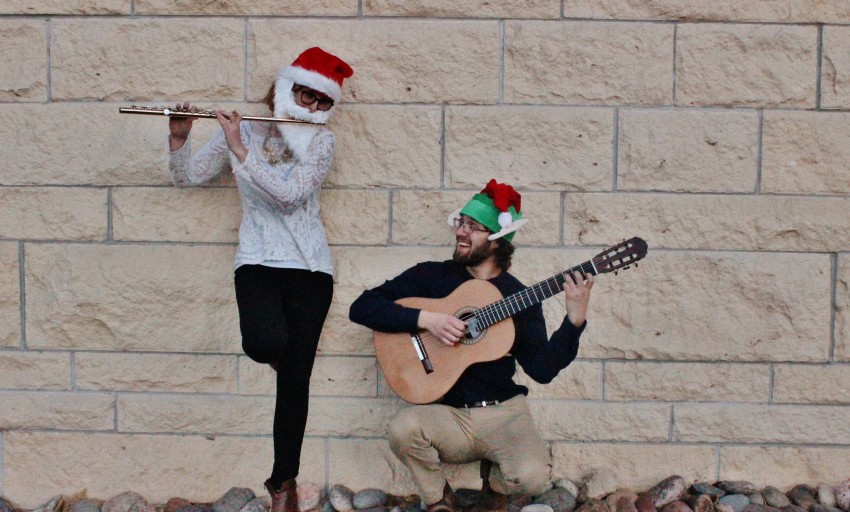 The Flinchum/Herring Duo offers tasteful, flute and guitar performances from classical to contemporary, tango and selections for special events and holidays.

Be the first to review Flinchum/Herring Duo

We actively perform in the Denver, CO area as our mission is to share and diversify the flute and guitar repertoire to the public. We are available to perform at weddings, parties, special events and to the general community (schools, assisted living homes, churches, etc.)

The Flinchum/Herring Duo is a Denver-based group with musical versatility and dynamical passion as a group and as soloists. First starting at the Lamont School of Music in 2016, the duo has been able to perform a variety of repertoire from the classical standards to tango, contemporary and pop styles. Highlights include the U.S. premiere of Song Without Words by Japanese composer Noriyasu Tanaka in February 2017.

Catherine Flinchum is an active flutist with a performing career in the Atlanta and Denver areas. She holds a Bachelor of Music degree from Kennesaw State University and a Master of Music degree from the University of Denver. Her teachers include Christina Smith of the Atlanta Symphony Orchestra, Cecilia Piehl-Price and Anna Hobgood. Catherine is currently studying with Julie Thornton of the Colorado Symphony.

Jeff Herring is an active guitarist and composer working in the Denver area. Originally from Montgomery, Alabama, Jeff spent the time from his youth through his undergraduate years playing guitar. Later coming to composition, his works are a subtle amalgamation of early exposure to folk, bluegrass, and metal with a classical training. In guitar, Jeff was awarded first prize in the 2014 Troy University Guitar Competition and 4th place in the 2016 Denver Guitar Competition. Jeff holds a Bachelor of Music in Guitar from Florida State University and a Master of Music in Guitar and Composition from the University of Denver.