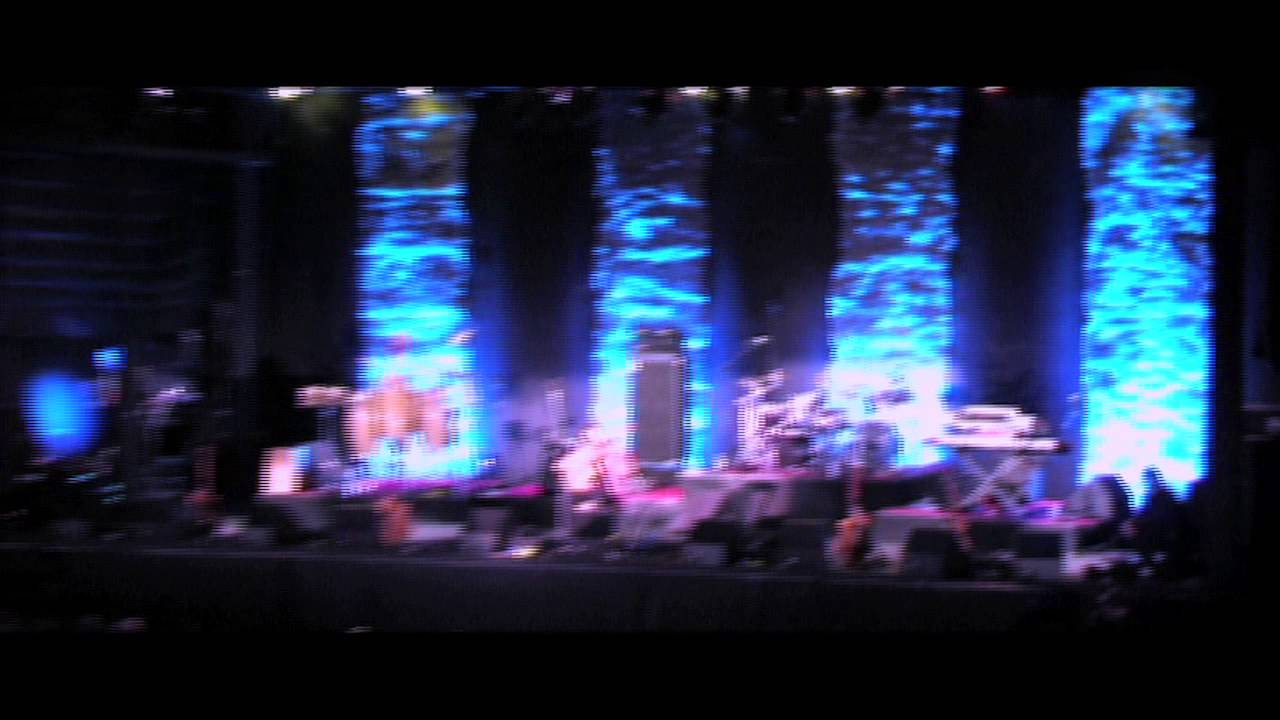 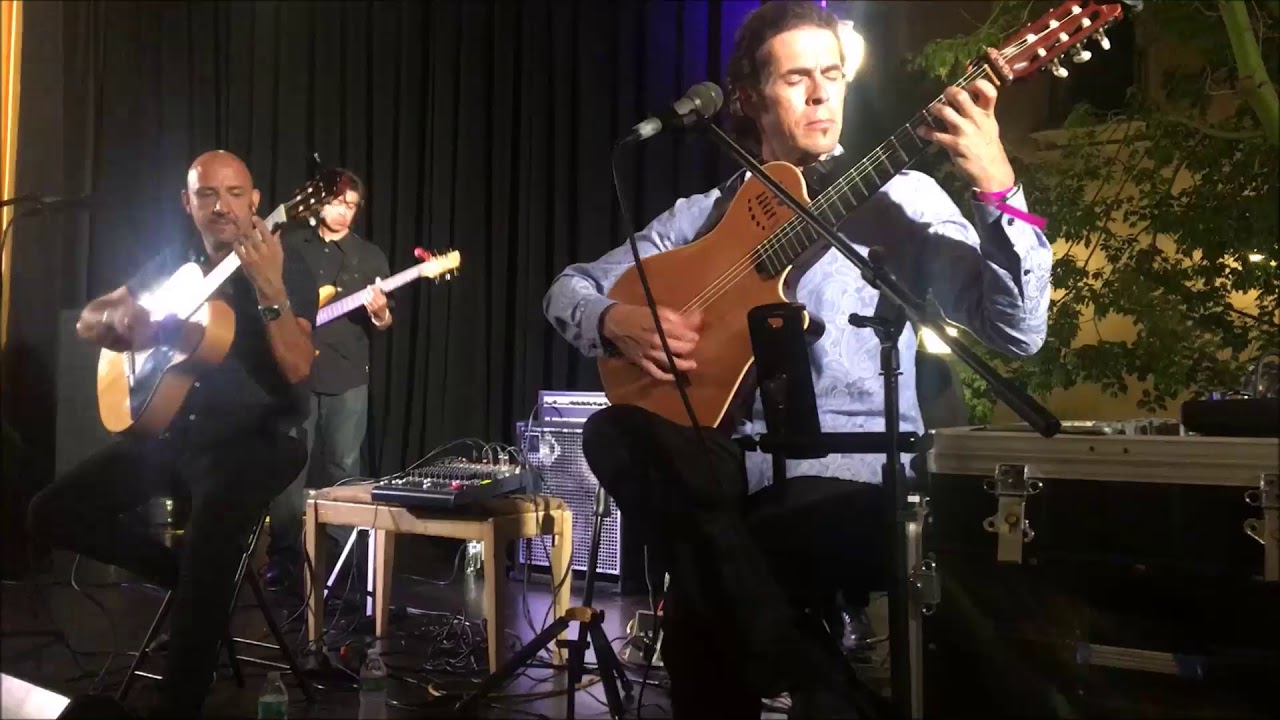 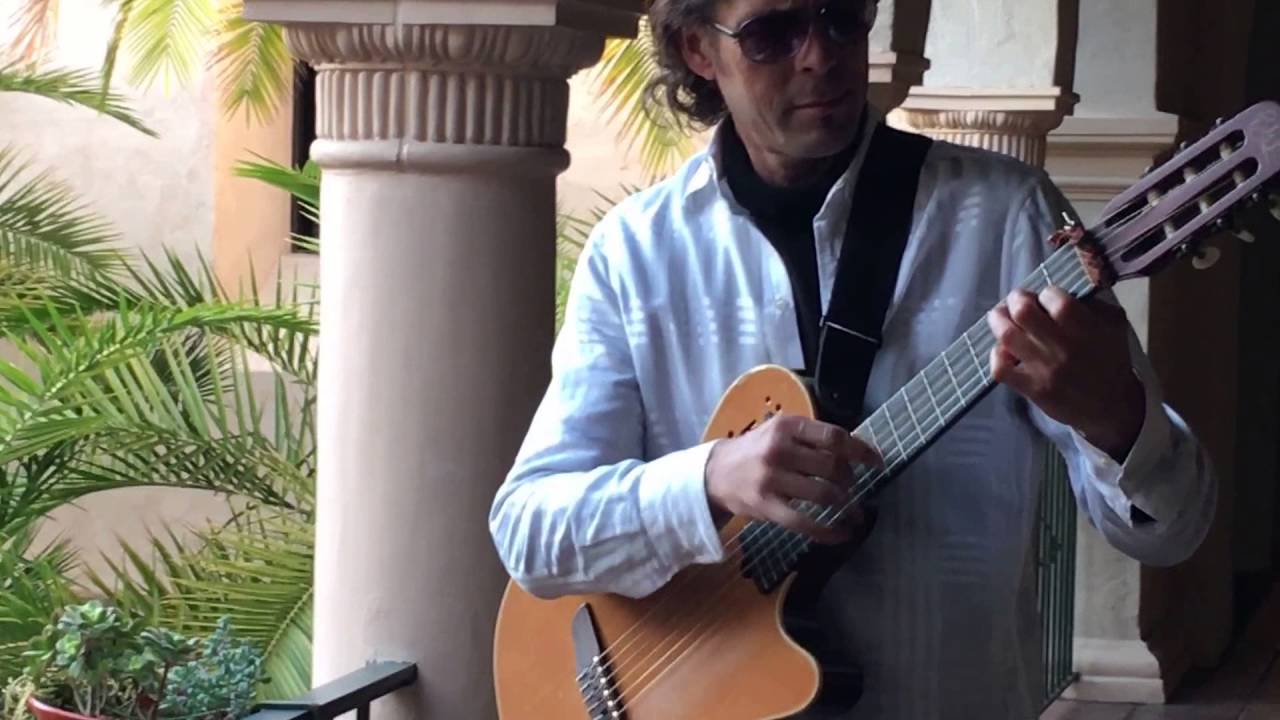 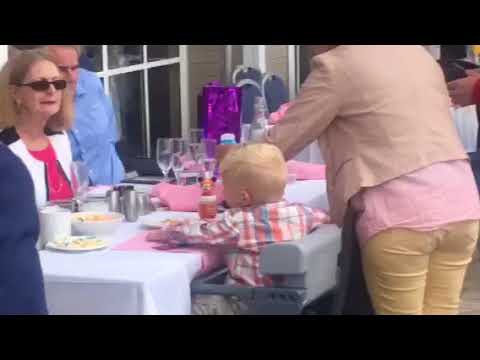 Ibiza chill at the Marriott 2 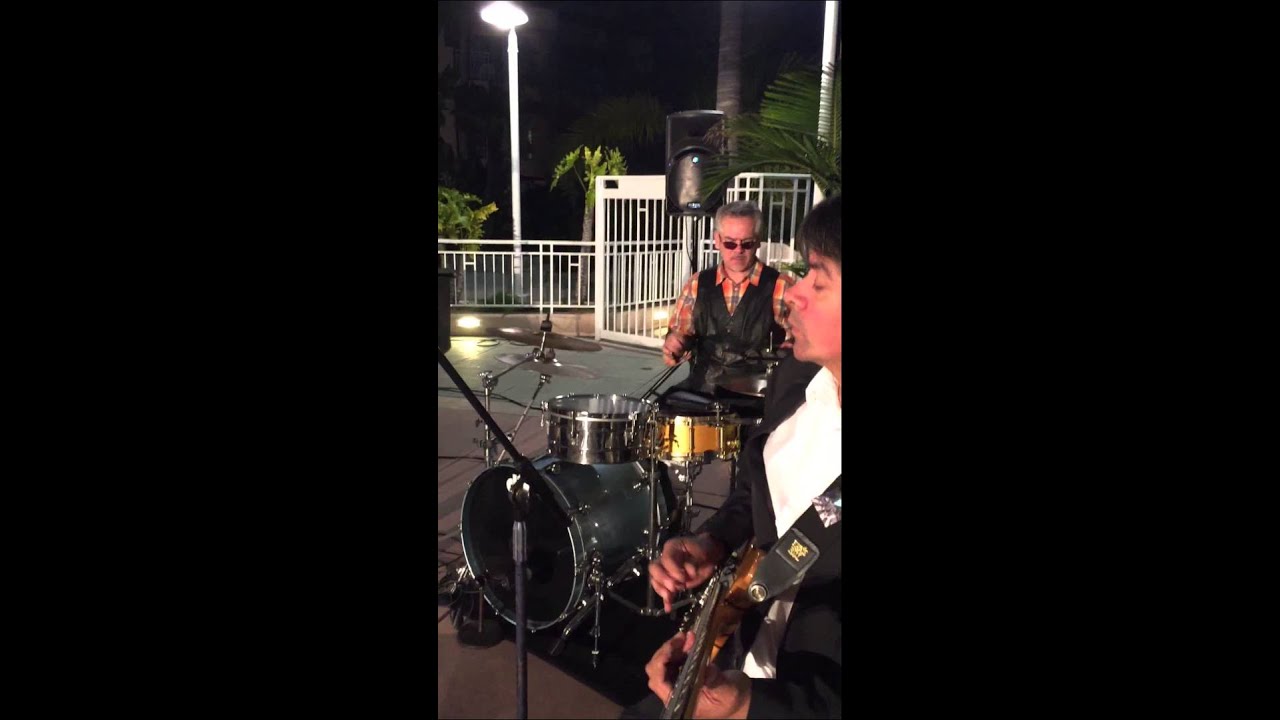 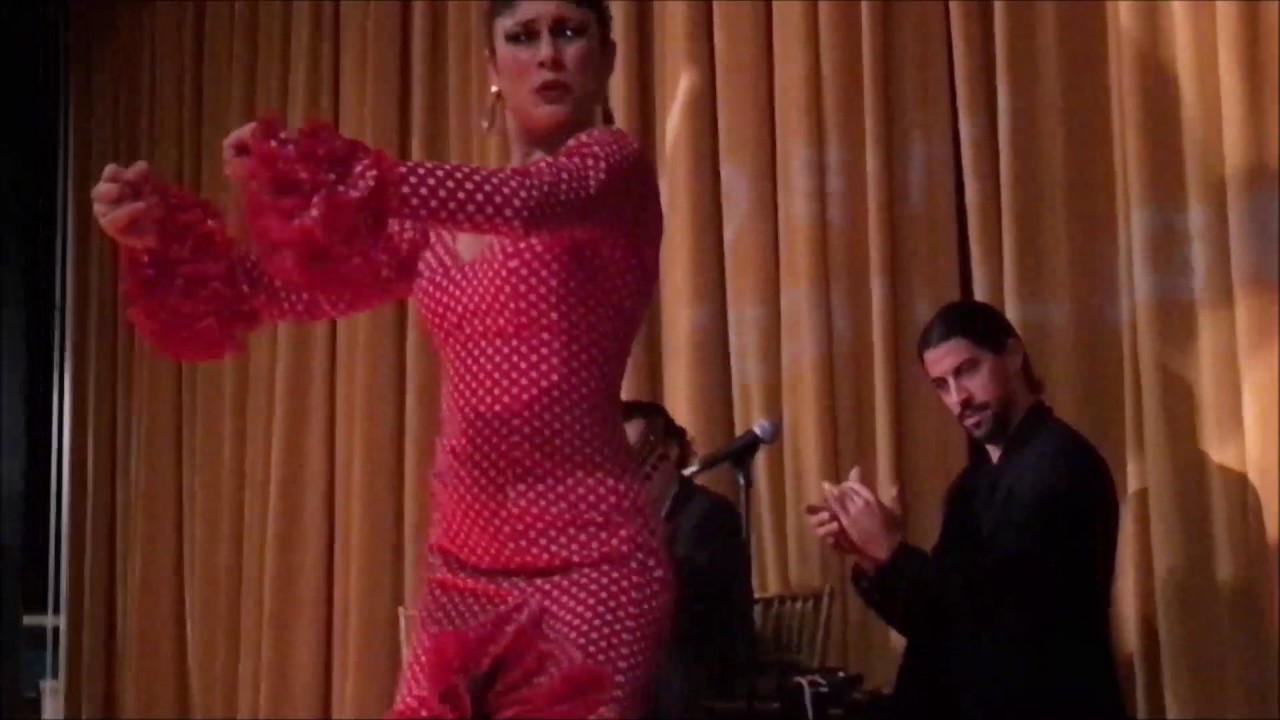 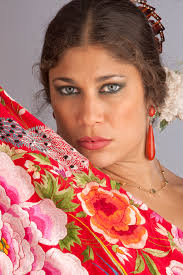 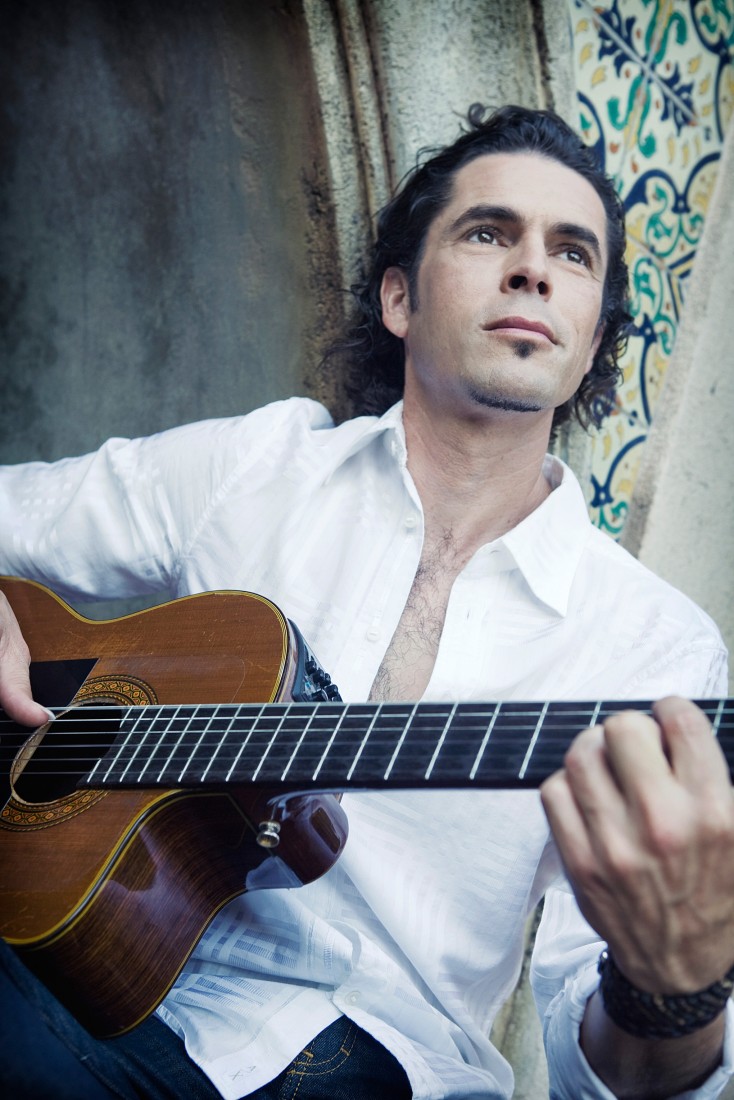 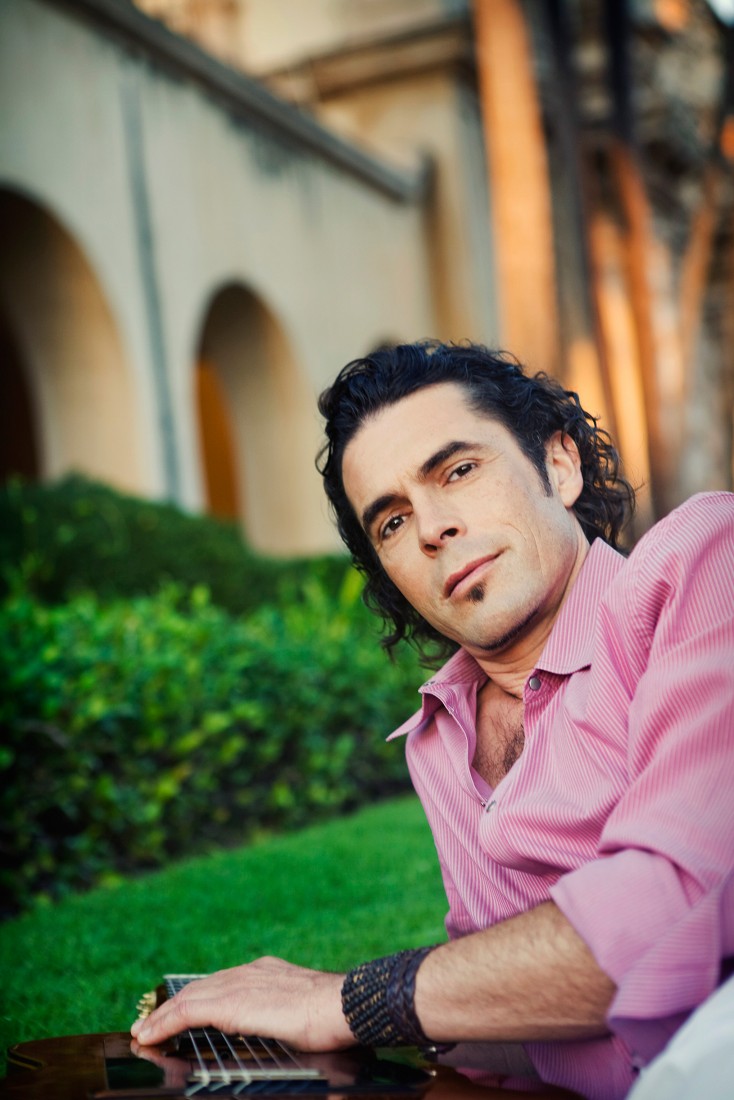 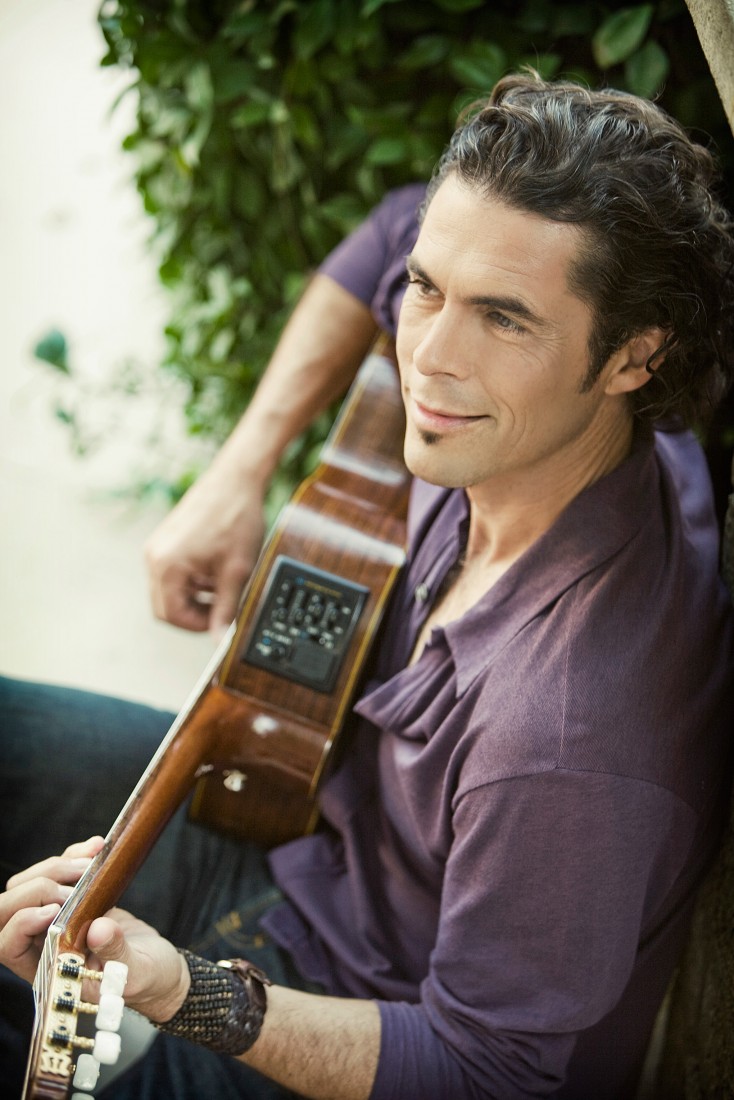 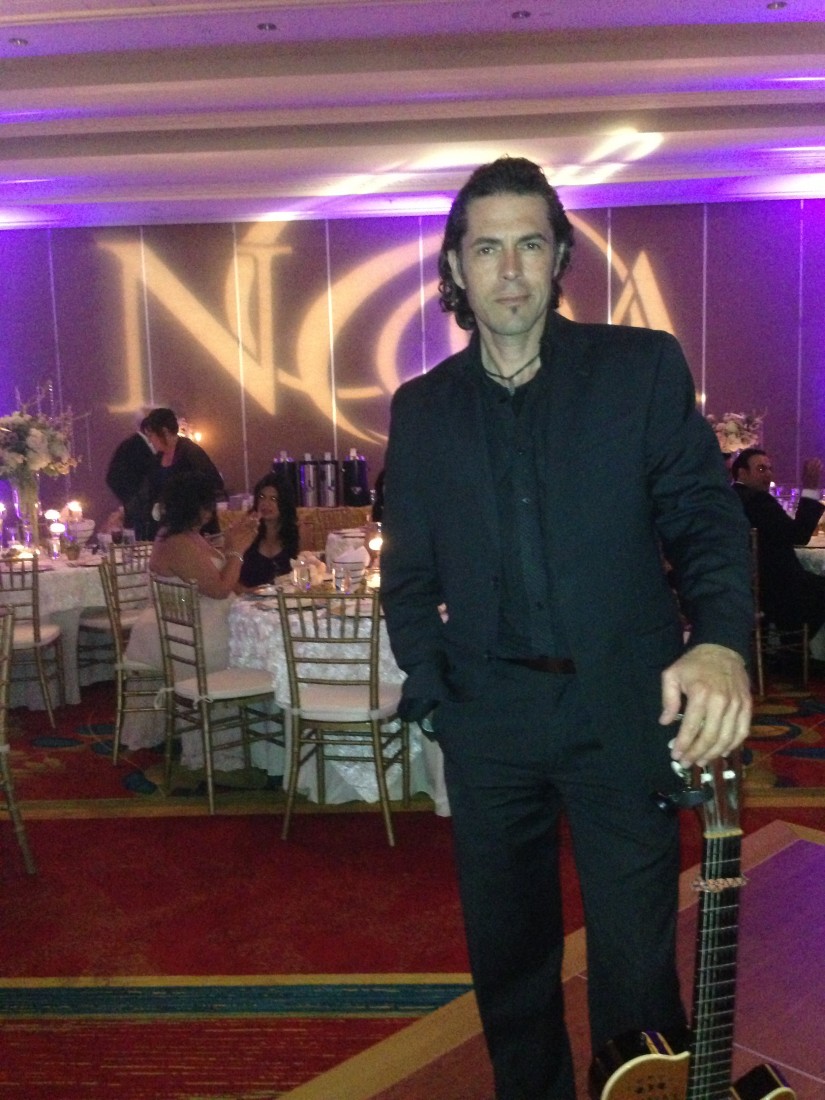 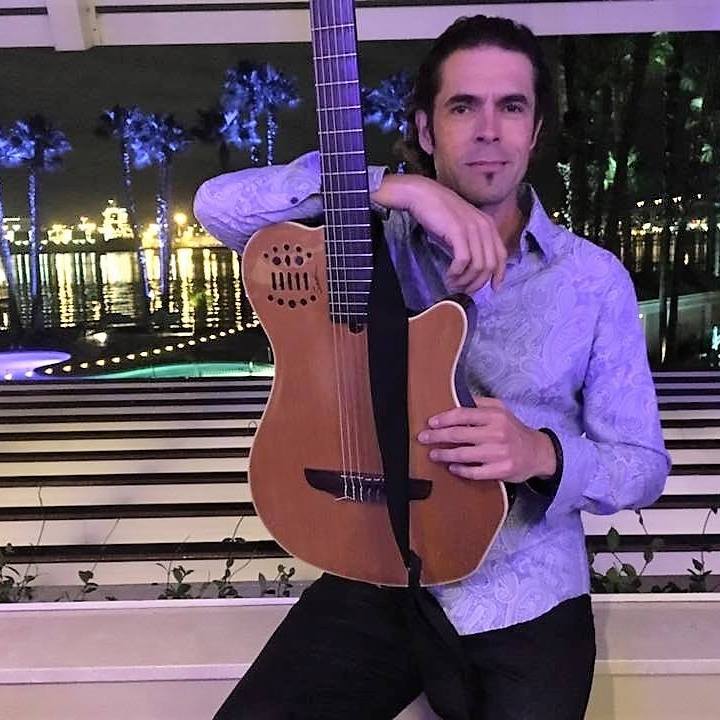 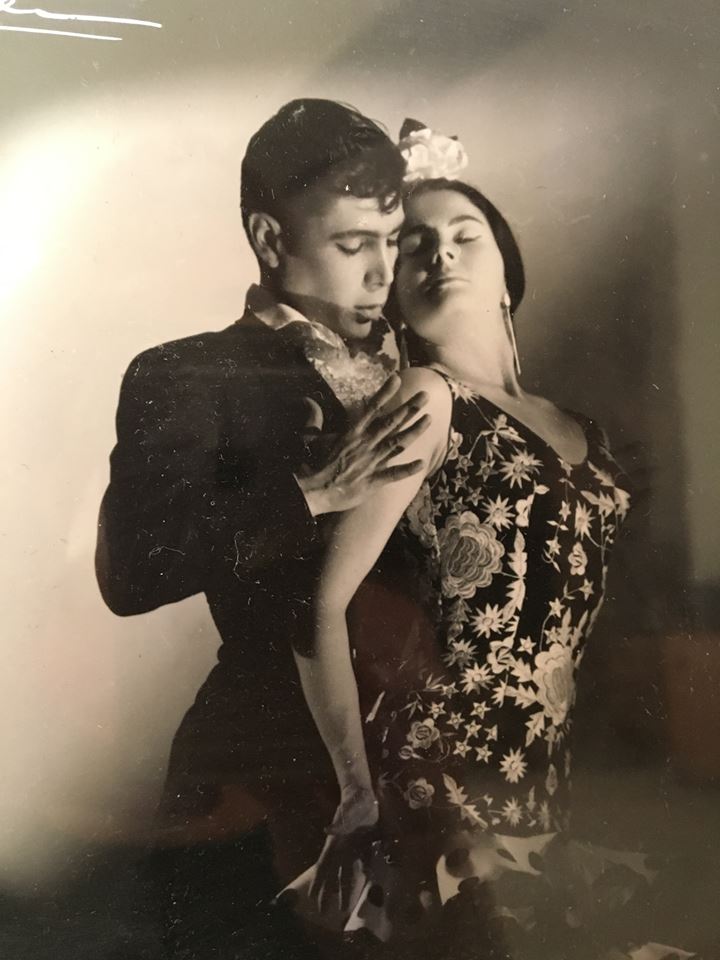 David's Parents on Tour in Spain 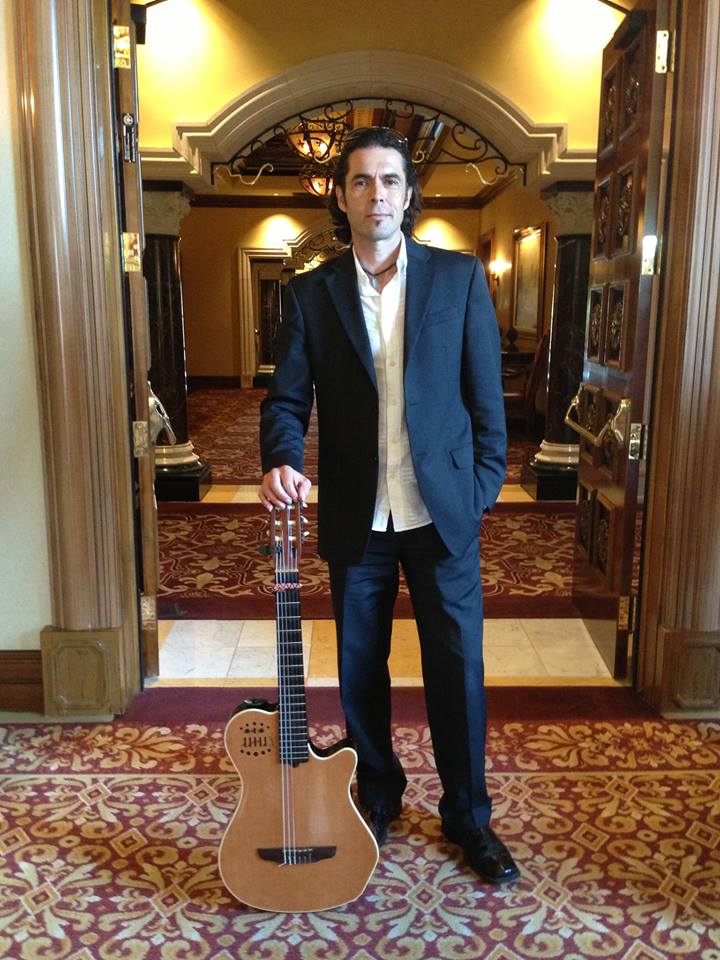 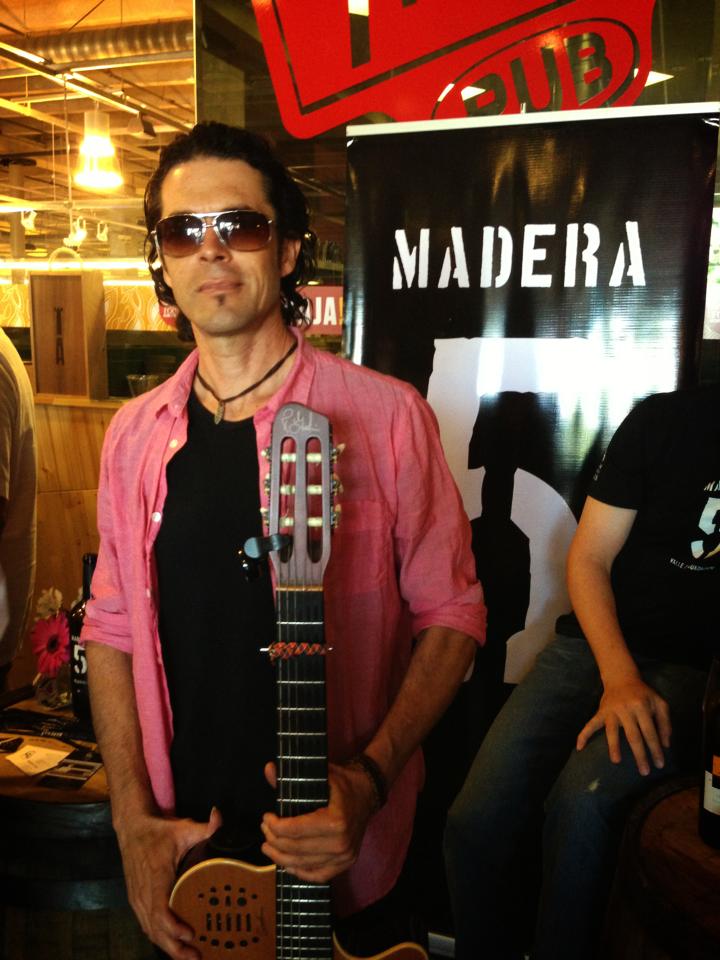 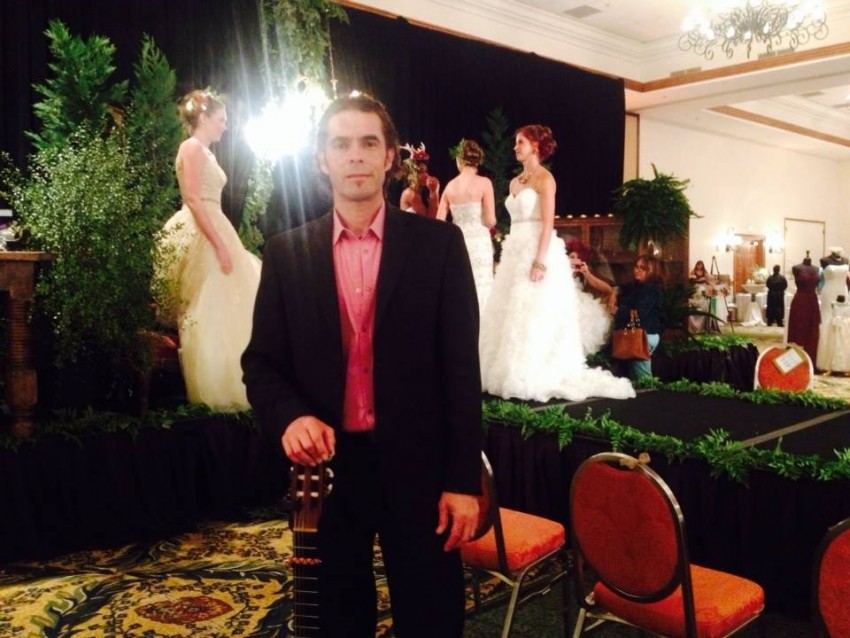 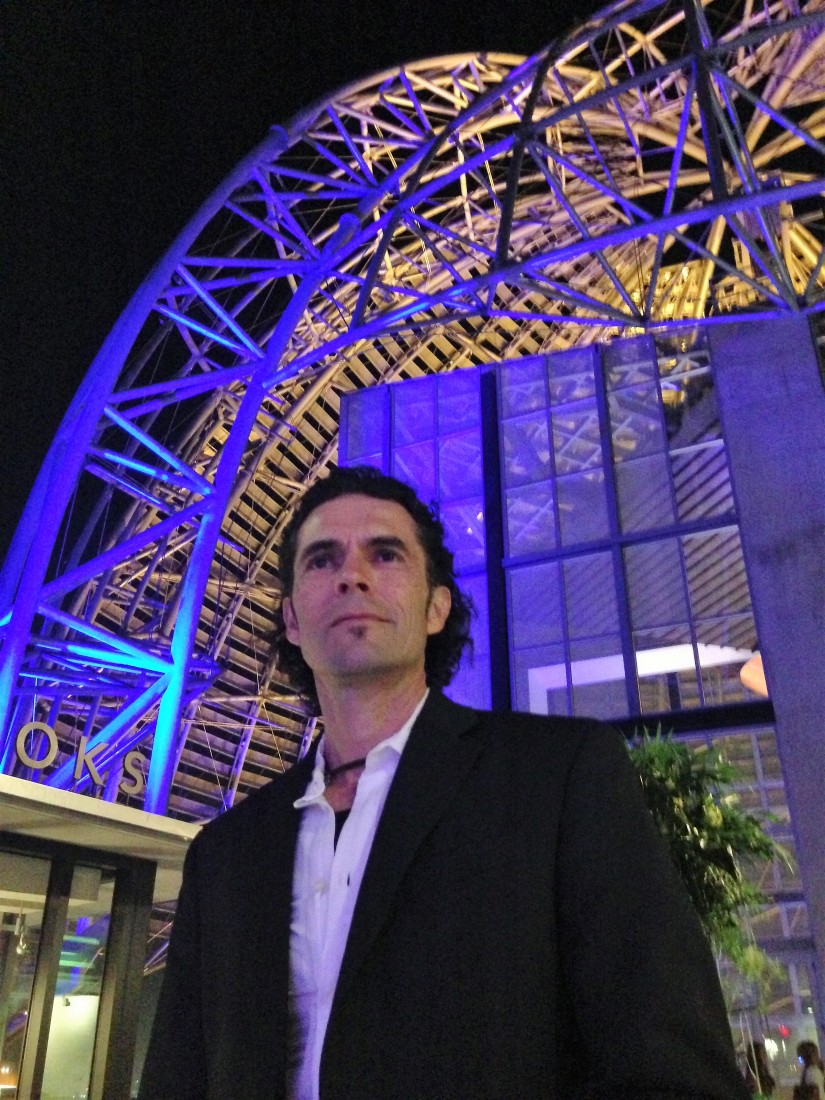 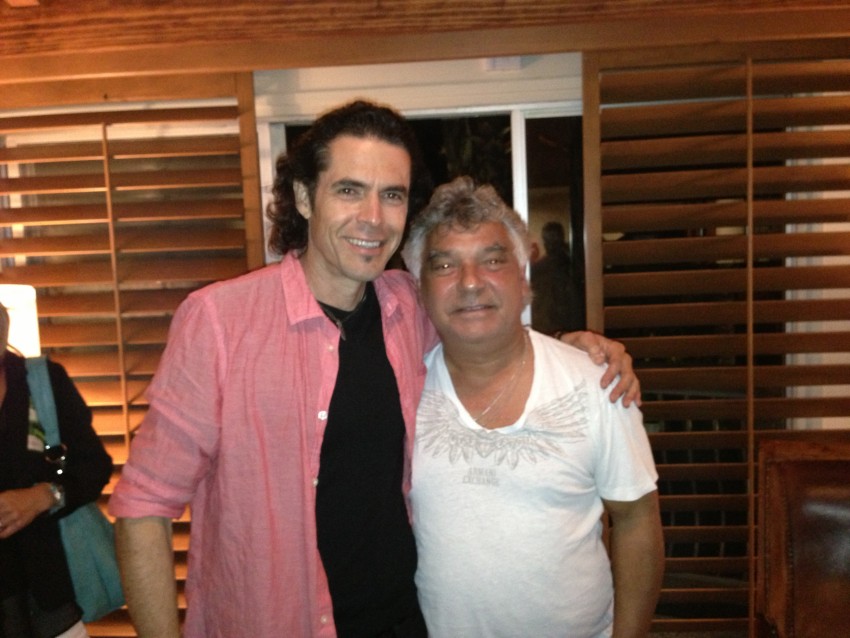 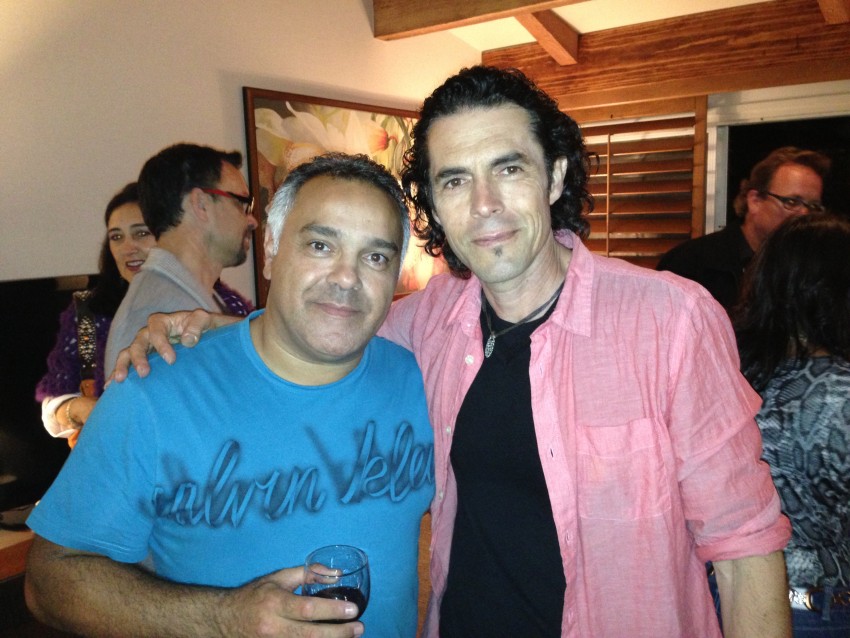 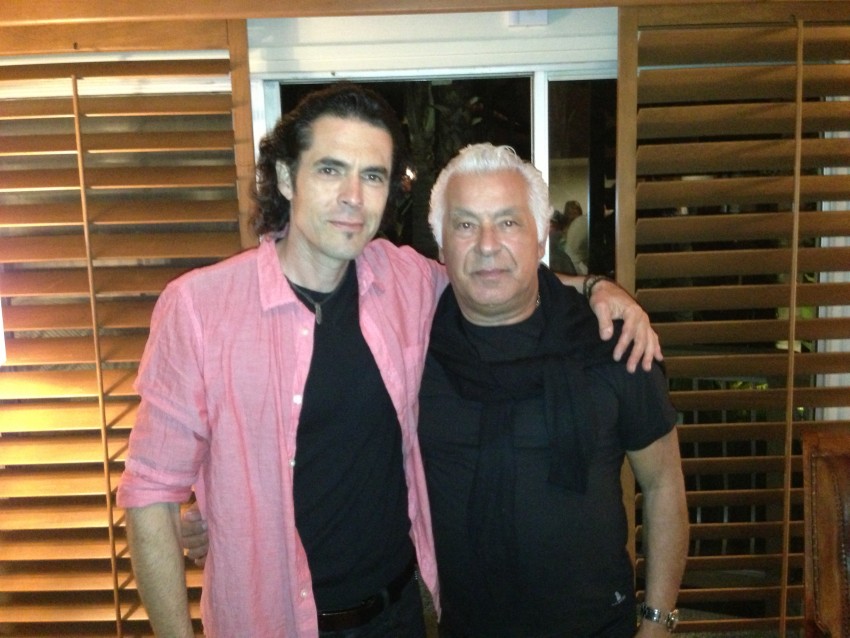 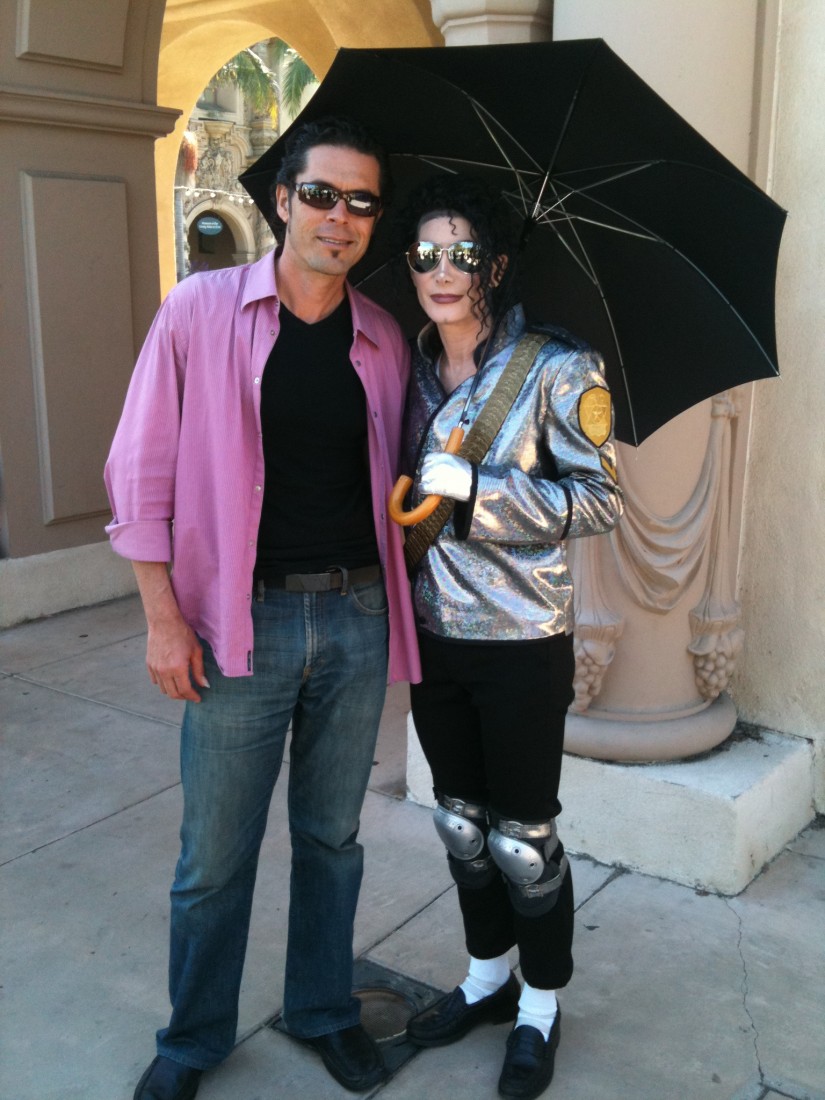 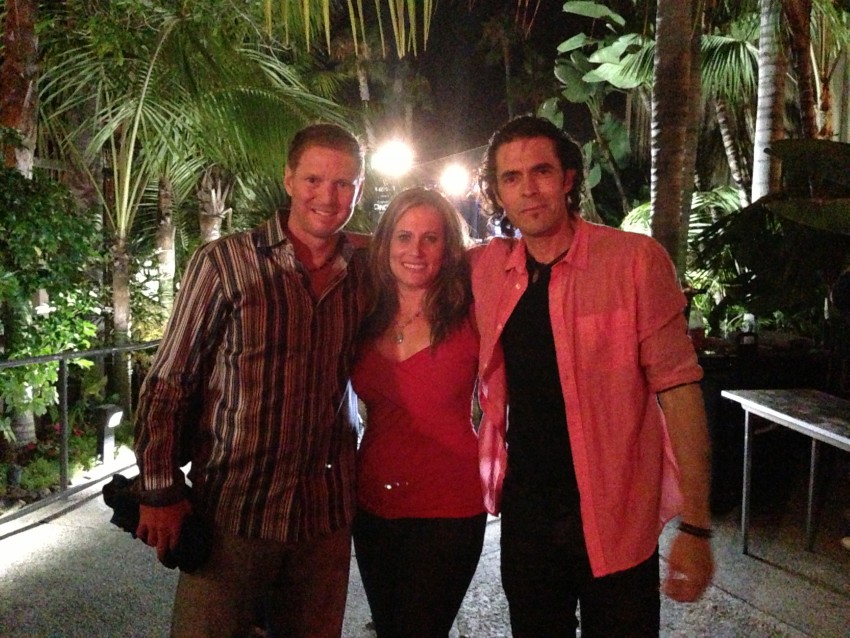 "Flamenco World Fusion Guitar" is coined to describe the stirring journey that this Spanish born artist will take you on.

David's music will enchant your guests into the heart of Spain and mystical Mediterranean with classical Spanish, Flamenco, & soulful gypsy guitar. Also, shifting gears, David can capture the essence of sensuous Brazilian Bossa Nova & Smooth Jazz to offer the perfect ambiance music for your most special occasions.

Our Evening in Spain

David was the first to call when I posted my event. He impressed me with his professionalism and helped me select the perfect entertainment. We wanted to create An Evening in España for our family. David plays the most beautiful Flamenco guitar and he brought in 2 dancers who did a 30 minute Flamenco show. Better than shows in Spain! I would use Flamenco World Fusion again and recommend them highly.

Greatest evening ever because of the music!

David De Alva Gita Productions provided the Best evening of music, service and professionalism possible. It was an in home event for 60 people with Latin/dance music. The place rocked and the music and band were flawless. Thank you, thank you, David, for I am still receiving comments that it was the best party ever!!!

The band had such great energy.

Very professional on time and the show was amazing. All of our guests loved it. We will definitely be having them perform again in the future.

Excellent for a corporate event

David de Alva was pleasant to work with. He arrived with plenty of time to set up and started the music right on time. The music was perfect for our event which was held outdoors and the audio system he provided worked great. The music played was a mix of Hispanic fusion and it was well received. Many compliments for the service.

David was exceptional and everyone at the party was so impressed with his ability to entertain!

David De Alva added a level of sophistication to our company Paella Party. He was responsive and a pleasure to work with. I highly recommend David and his Flamenco dancer for your next party.

David did an incredible job. Showed up on time and delivered a beautiful performance. Would absolutely recommend!

David de Alva was absolutely amazing. He played classical Spanish tunes, Malagenha, and also some Bossa Novas, plus some of Paco de Lucia's most famous tunes.
His dancers and singer were also amazing, and it was if we had been in Madrid at a Tablao!
He made the Evening! Our guests were transported to Spain and the Evening was beautiful. We would hire him in a heartbeat
!

Can't give ZERO stars or I would

This artist was very unprofessional. He was hired for guitar with a dancer. At the last minute sent an email stating he had a better opportunity and was not coming.
He sent the dancer, whom had recorded music, not what I paid for and she was confused and had no idea what was happening.
He had not responded to emails in regards to his unprofessionalism.

David was born in Madrid, Spain, while his parents, both flamenco dancers, were on tour with the internationally known Flamenco Dance Company, Pilar Lopez.

Depth and intensity is one of this artist’s most distinguished traits. Whether it is a stirring journey into the heart of Spain or a sensuous taste of the
Brazilian beat or even an unforgettable voyage into the mystical Mediterranean world, one is transported through time and space, on the wings of imagination.

David’s inspirations come from Spanish gypsy guitar as well as the music of Masters-Paco de Lucia, Vicente Amigo, Gerardo Nunez and many more. He began studying at the age of ten under Protégées of Segovia and Romero Brothers quickly distinguishing himself for his technique and charisma.

Subsequently, as a lead performer in various festivals and theaters throughout the world, from Brazil to Spain he perfected his style that is now recognized as one of the best in the field, expressing the explosion of rhythms and emotions that contain the passion of the Spanish people. An artist endowed with a highly individual talent and artistic temperament, David de Alva takes you into the heart of the Spanish culture.