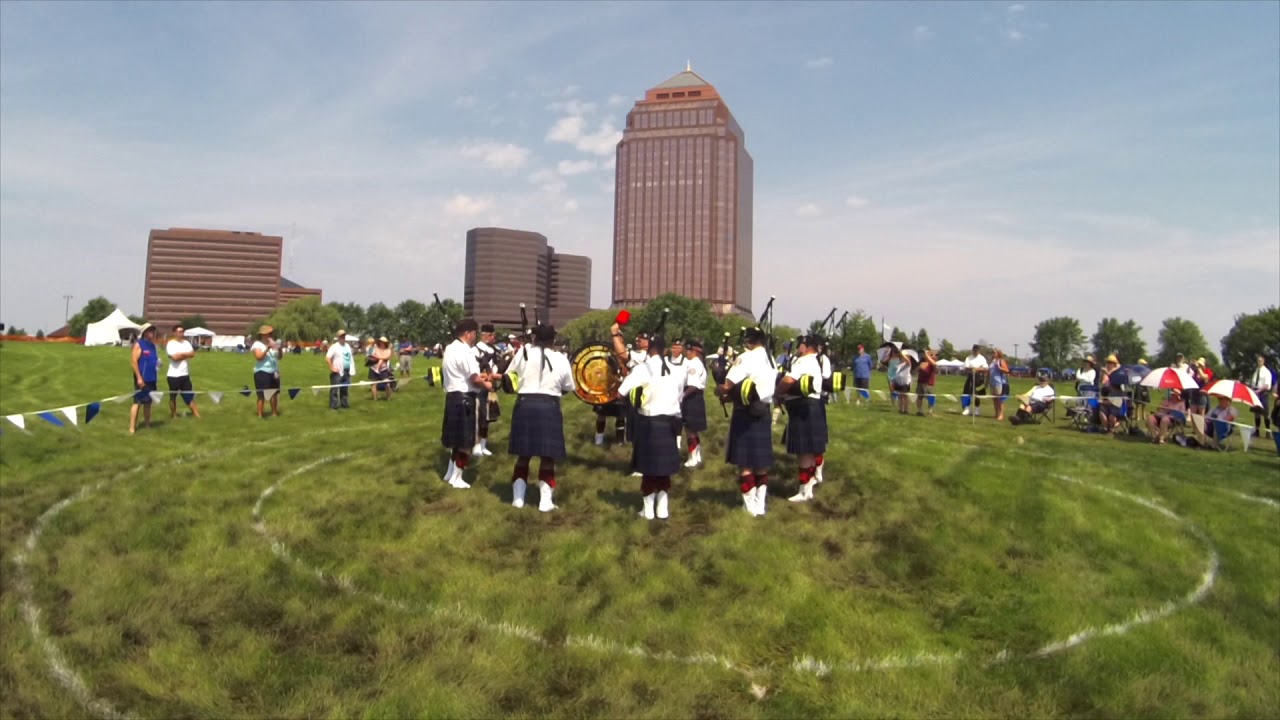 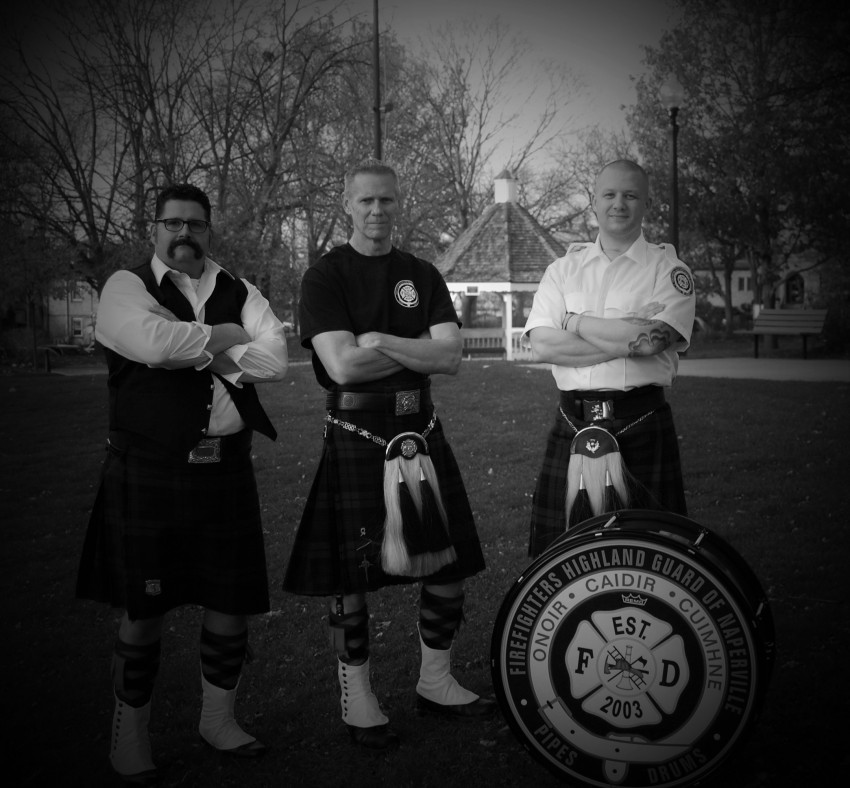 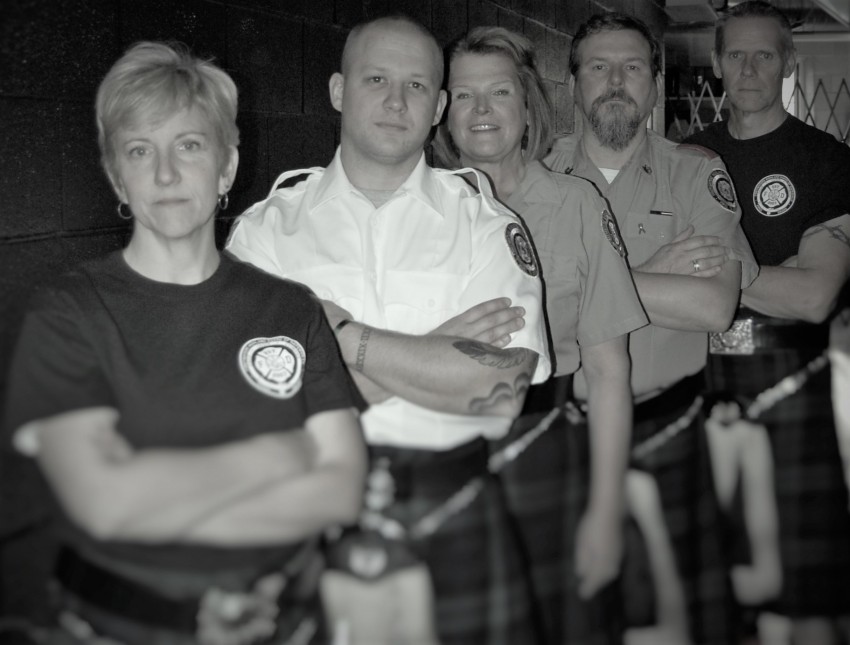 From weddings, parades, private parties, and pub crawls, we can play them all! The Highland Guard can cater to your needs, whether it be a soloist, mini-band, or the full-band, we would love to be part of your celebration!

Great music, we all really enjoyed it!

Easy experience from beginning to end loved the music

Hired as:
Bagpiper
Write a Review

Whether it be a solo piper or the whole band, we will entertain your group with traditional and some updated bagpipe tunes!

The Firefighters Highland Guard of Naperville was founded in September 2003 by Andy Winckler and John Adair. Initially formed as a way to honor and remember those lost in the September 11th terrorist attacks, the Highland Guard continues to honor first responders by playing at funerals and memorial services.

The band appears in various area parades, including the Naperville Memorial Day Parade, the Downers Grove Fourth of July Parade and the West Suburban Irish St. Patrick's Day Parade. The band also participates in area Relay for Life events and St. Baldrick's fundraisers. The Highland Guard has the privilege of participating in Honor Flight Chicago, welcoming home World War II and Korean Conflict Veterans as they return from Washington, D.C.

We do ask for a spot to warm-up and tune to prepare for your event. Weather permitting, it can be outside.