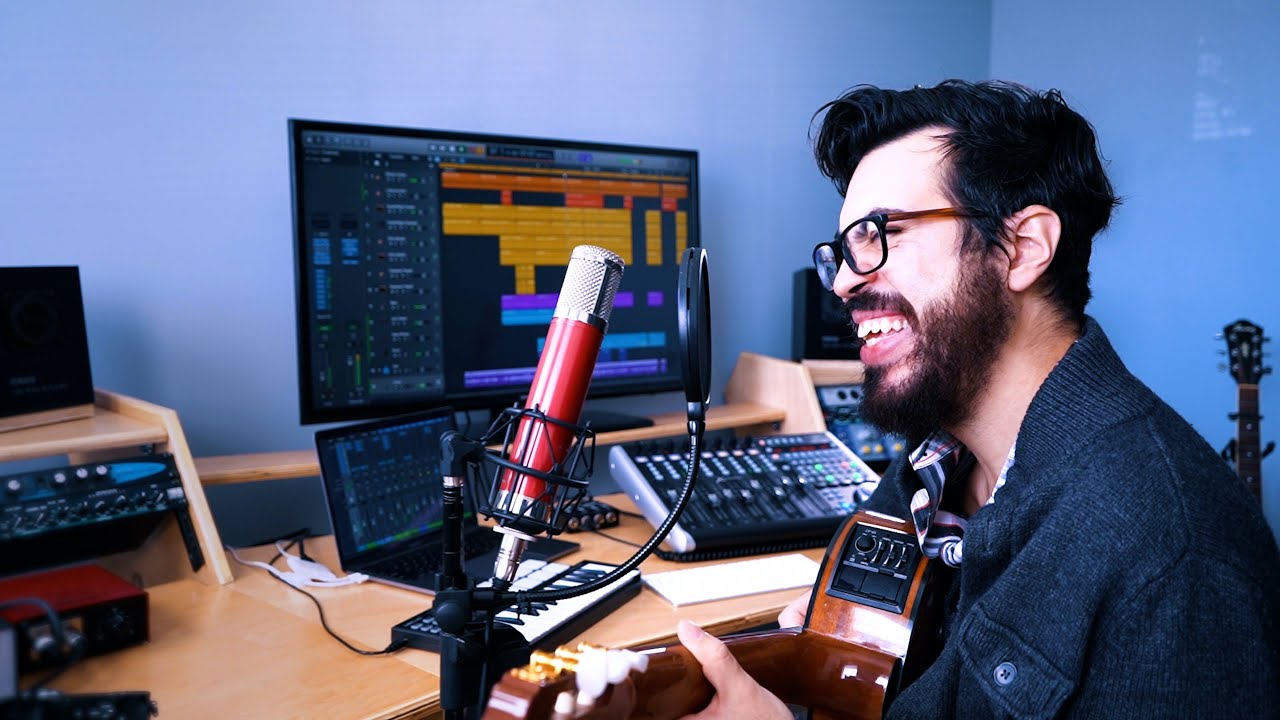 I Will Wait (Guitar and Voice) 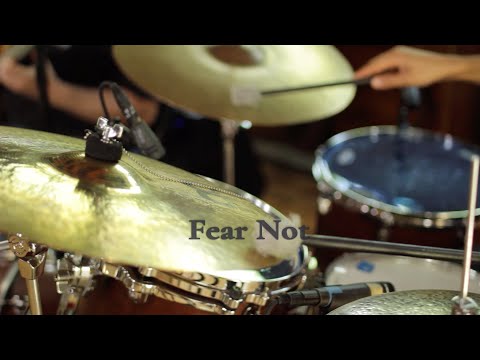 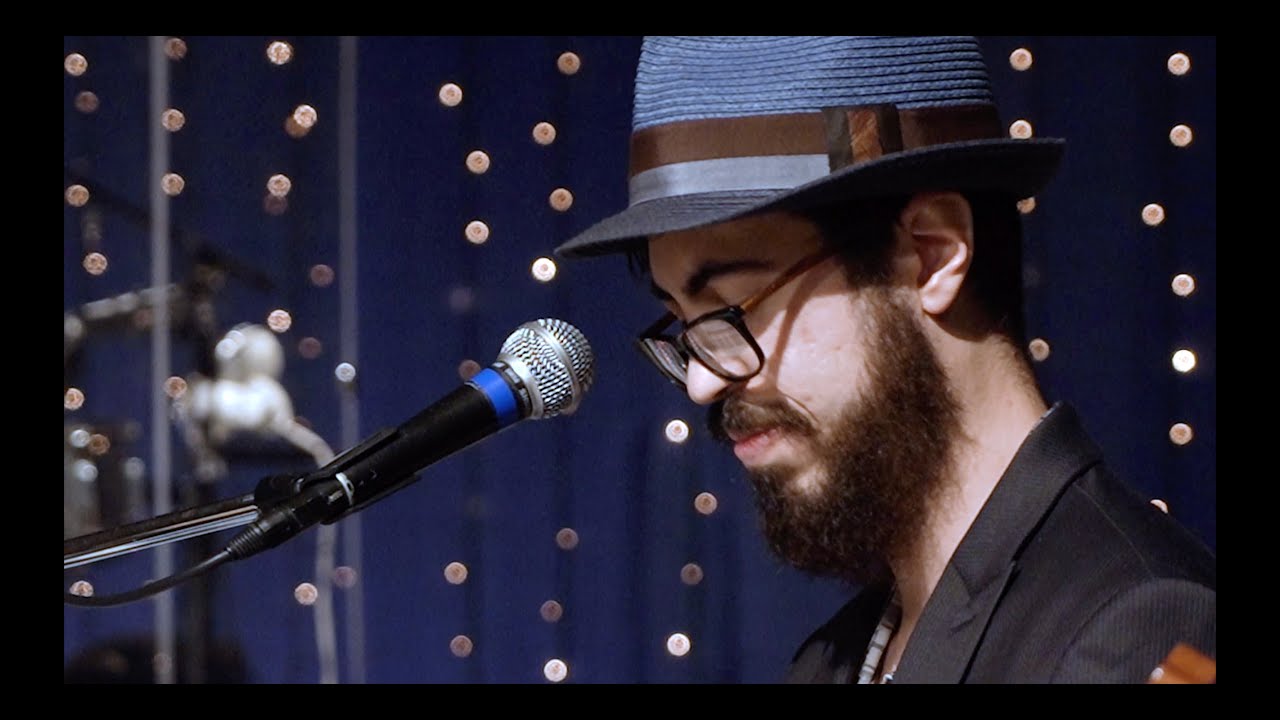 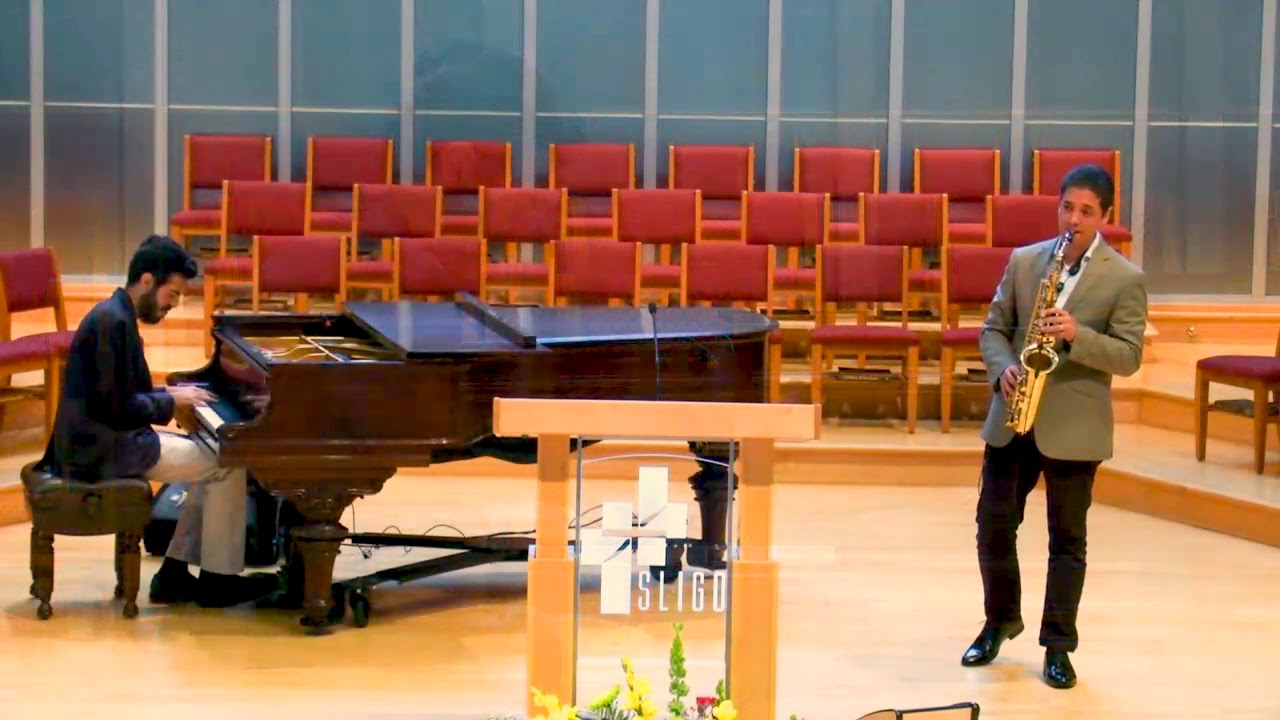 Via Dolorosa (Piano and Sax) 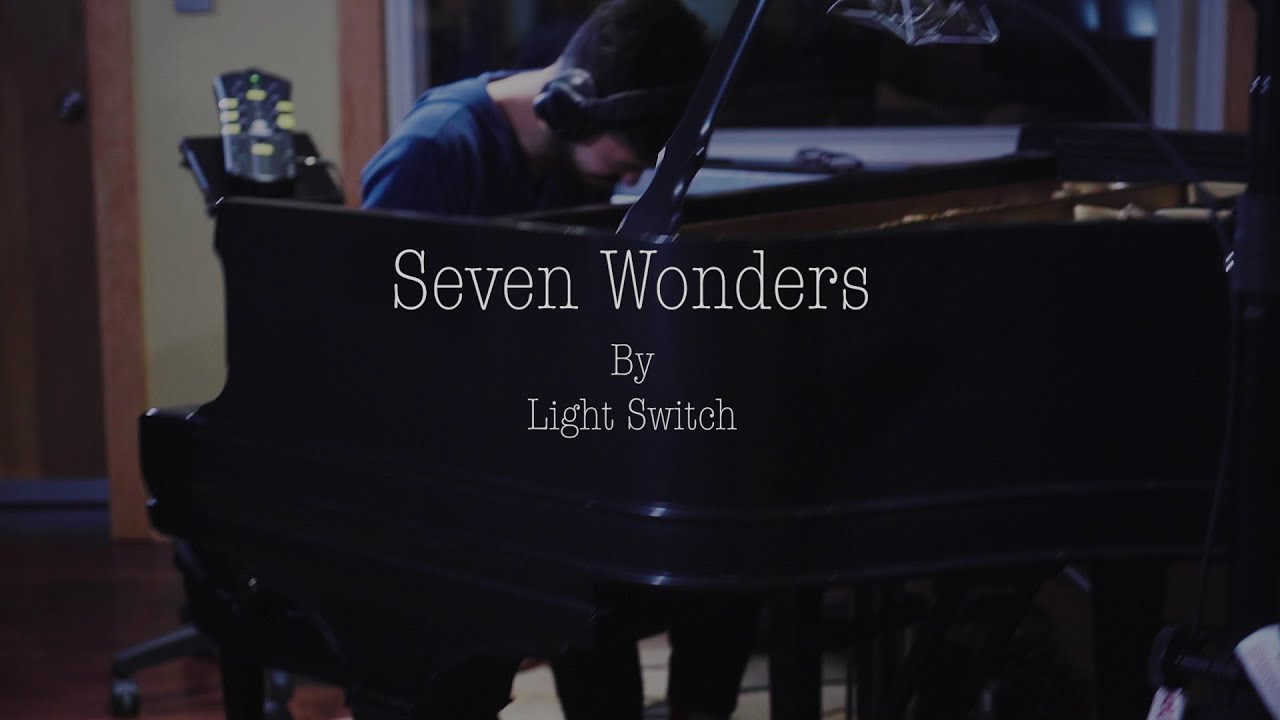 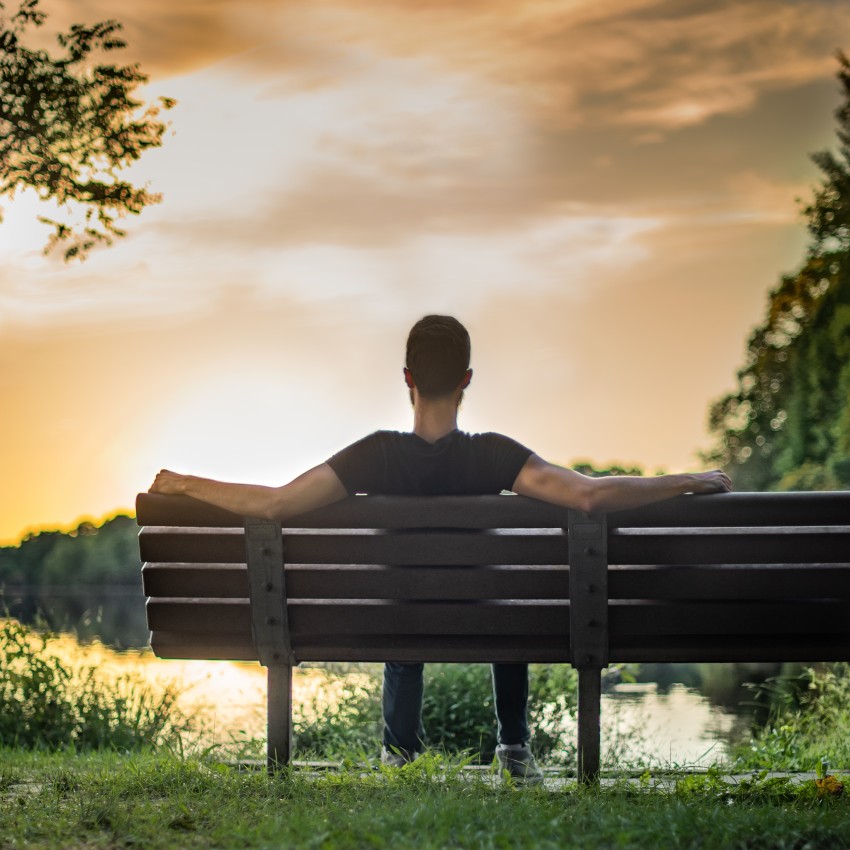 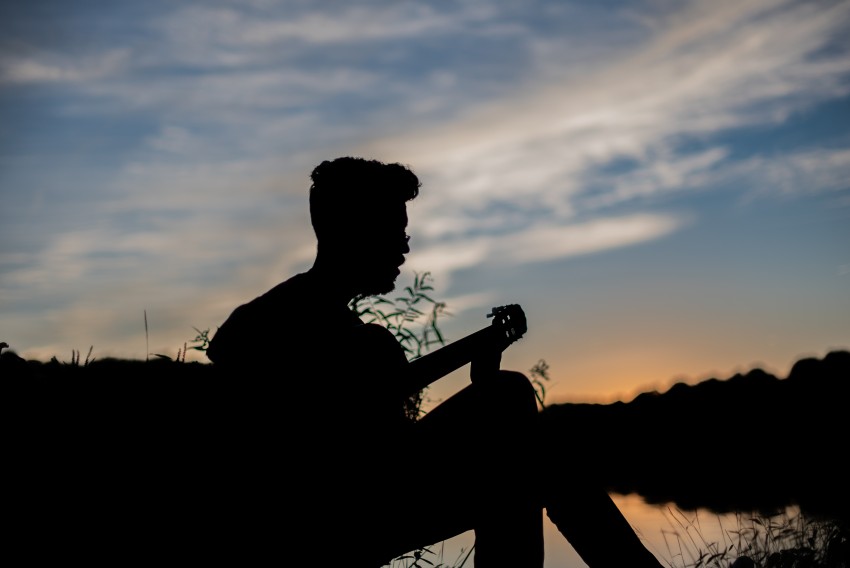 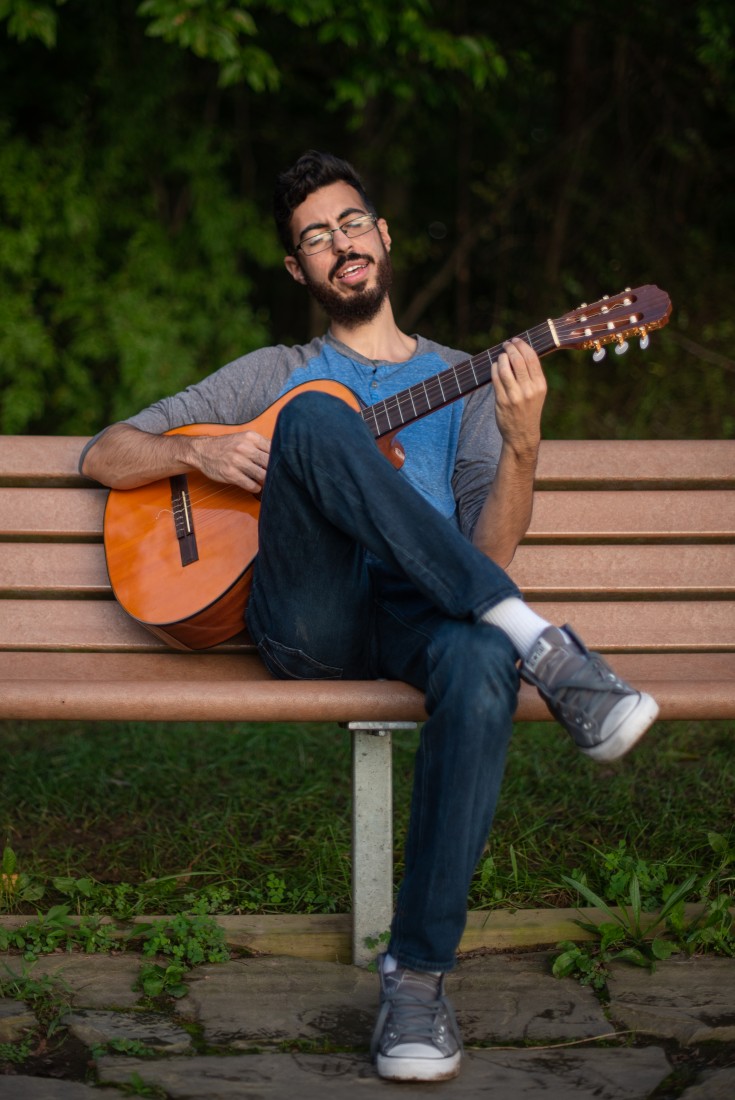 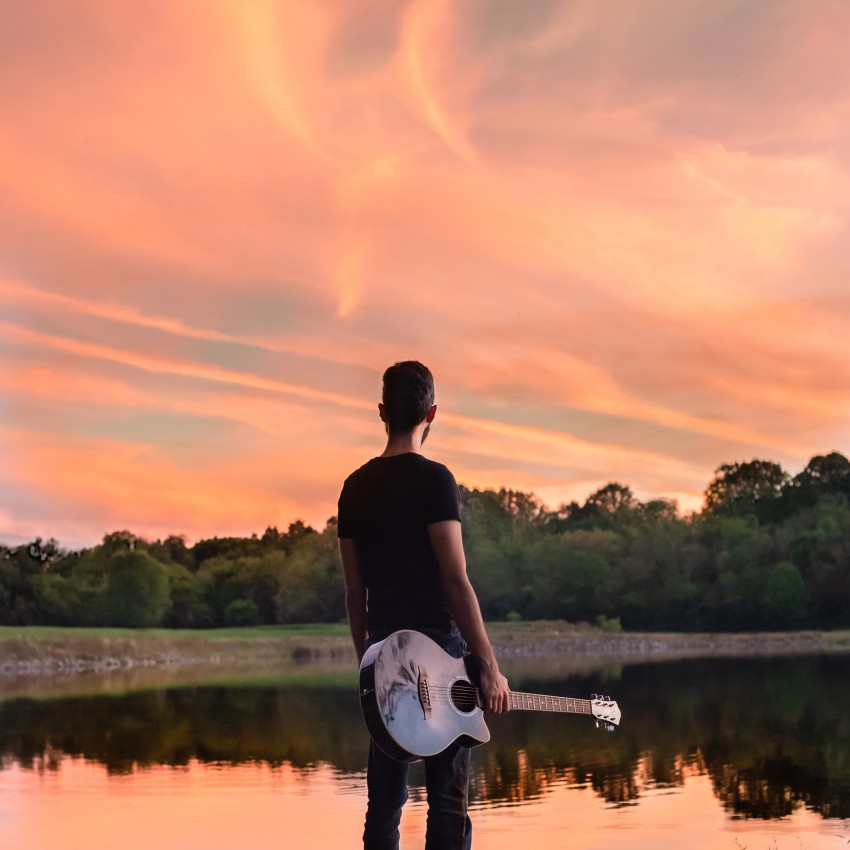 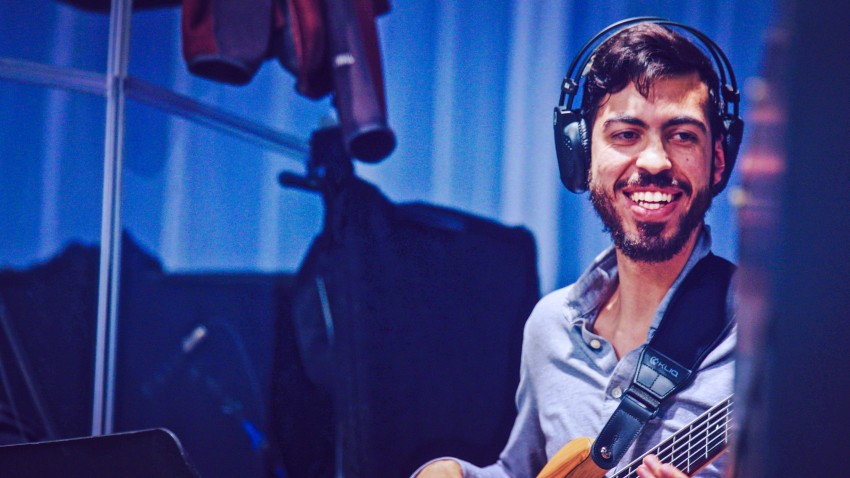 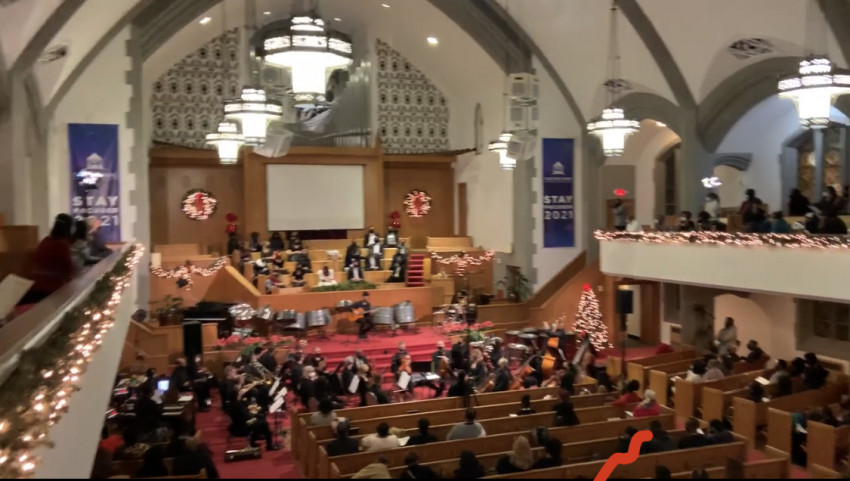 Performing with a full orquestra 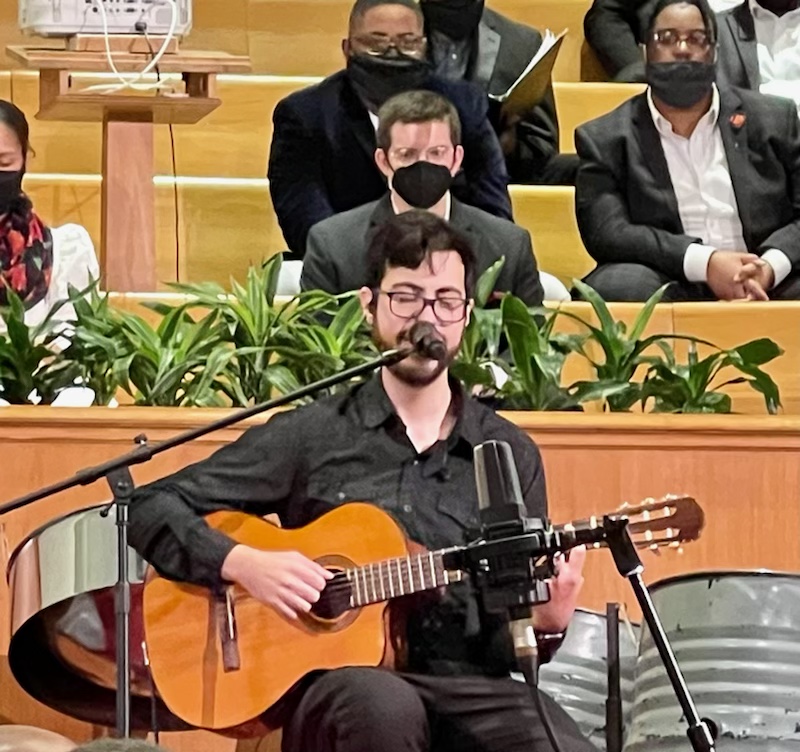 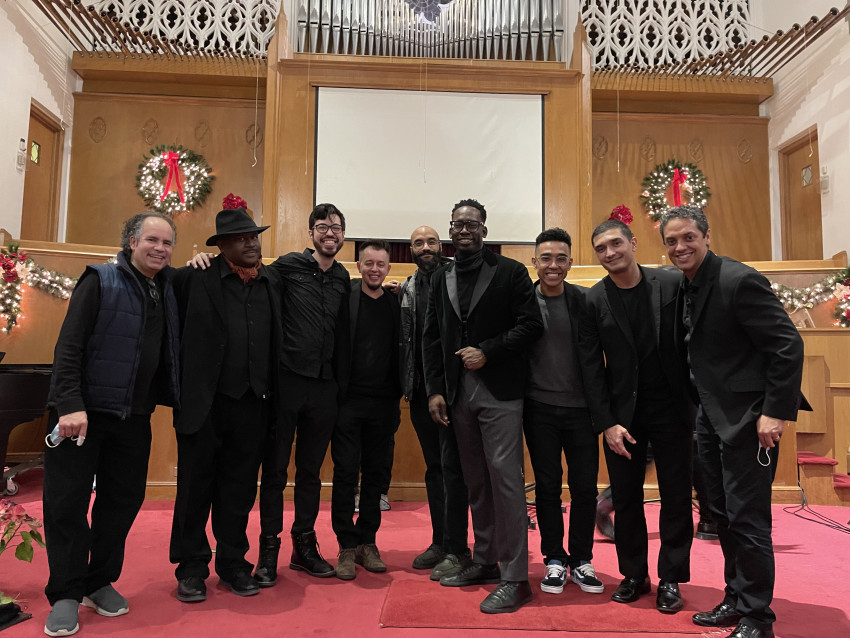 My band and the orchestra conductor

It’s always a blessing to do duo performances with Douglas Lira..

Felipe Paccagnella is a well-rounded musician based in Columbia, MD. Felipe has been compared to Michael Bublé and John Mayer with a Christian/Brazilian flare.
When it comes to music, Felipe is passionate about teaching, performing, composing, recording, mixing, mastering, arranging and producing, but his main passion is sharing his love for Christ through everything he does. His band is composed of vocals, drums, bass, saxophone, trumpet, trombone, guitars and piano. Felipe also does intimate shows with just guitar and voice, or multiple instruments. Felipe has had the opportunity to write and perform with a full orchestra and horn section added to his band.

Felipe Paccagnella is amazing at leading in worship, he has the energy, charisma, and control of the service.

He is also a very skilled musician (as well as his band members), and he adds color to the songs with different tastes/genres of music like bossa nova, jazz, among many others.

He has great knowledge of sound systems and music gadgets, and he can be very flexible depending on the scenario.

Above all, Felipe is very kind and truthful with his gift of music, either playing or singing, and is blessed by God in his ministry.

It’s always a pleasure to work with Felipe! Besides being an incredibly talented musician, he is also one of the kindest people I’ve ever met.

Felipe has produced 2 CD(s) for me. As well assisted me with songwriting and arrangements. He is a phenomenal musician and has accompanied me in piano and guitar on multiple gigs.

Its always a pleasure to work with you my friend! I am looking forward to all of the events this year!

Wow! This guy has a talent! Amazing ears and what a team player!
He is an excellent accompanist and a Jazz Piano instructor! I will highly recommend Felipe =)

Expect a show where Felipe shares who he is and what God has done for him. Felipe and his band provide an emotional journey packed with fun, singing, musicianship as well as testimony. The goal is to share the beautiful things Christ has done in his life, and to inspire whoever is listening to follow the path God has for them.

Felipe Paccagnella is an artist from Brazil that lives in Bowie, Maryland. He composes, arranges, produces, mixes masters various works for artists all over the world. He has released 2 albums of his own as well as fully produced 2 albums for Linda D. Harris and a full album for Laura Siderac, as well as countless singles for different artists.

Felipe also performs professionally playing piano,
guitar, bass, drums and singing
and has performed at the Kennedy Center, Riverbend Festival, the Strathmore Theater, and the Mid- Atlantic festival as well as several well known intimate venues such as Bethesda Blues and Jazz and the Blues Alley. He has shared the stage with artists like Tony Craddock
Jr, Henri Dikongue, Jader Santos and Ton Carfi, one of the biggest gospel names in Brazil as well as worked as the band director for the Washington Brazilian Choir.

If John Mayer was Christian and Brazilian, he would probably sound like Felipe.

Felipe has sound equipment if needed. The shows can vary with budget. It is recommended to book Felipe and his full band, but He is prepared to do a show with less people or even by himself. 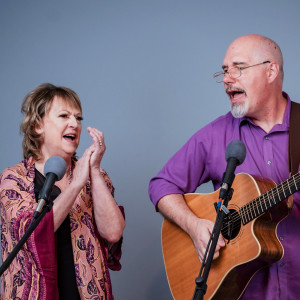 Hello ! Jonn here. I am a one stop shop for all of your entertainment needs! I am a producer/ musician who has been playing the piano for over 20 years. I am also… 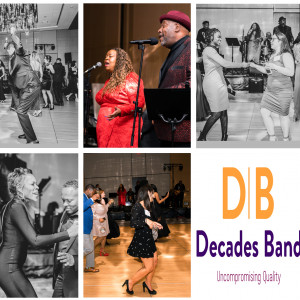 Eugenia L. said “Bryan and the Decade Babd did an AMAZING performance. All the guest were very important with the performance of the band. The band members were professional…”