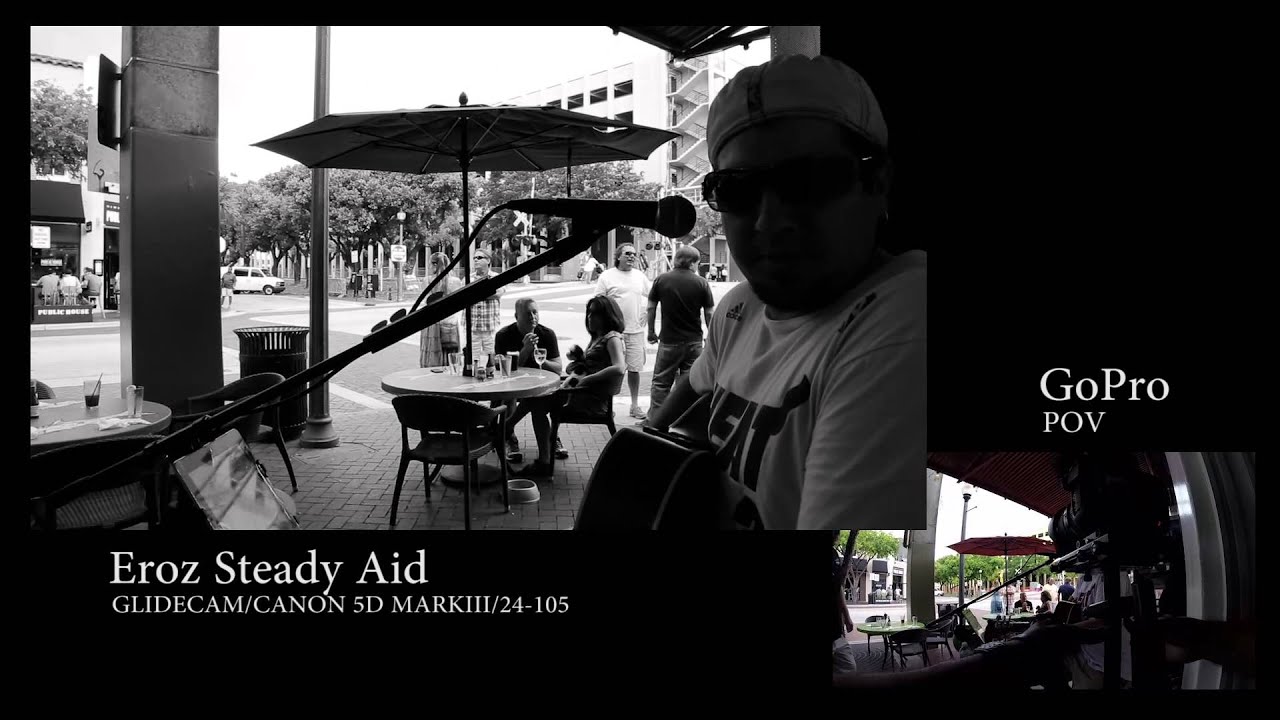 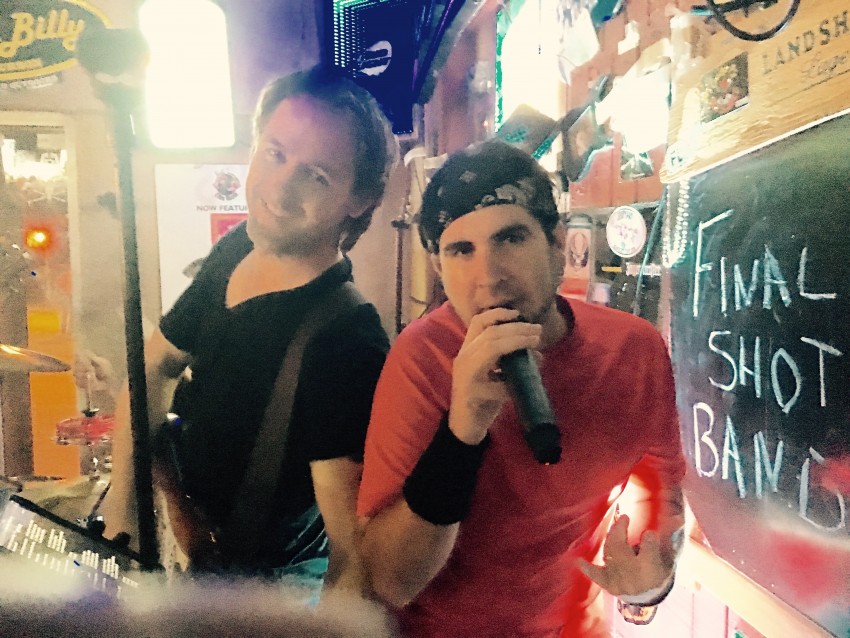 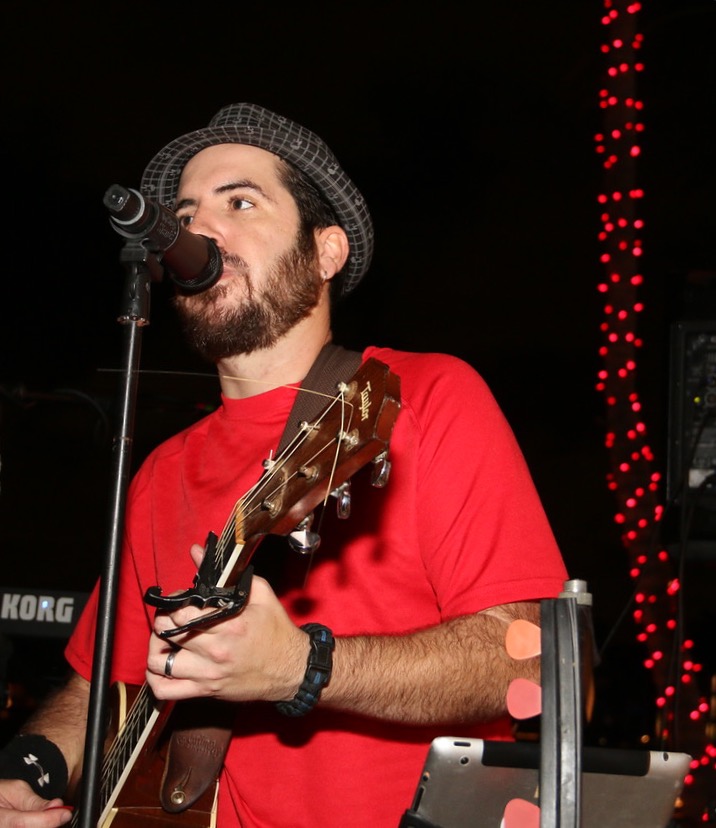 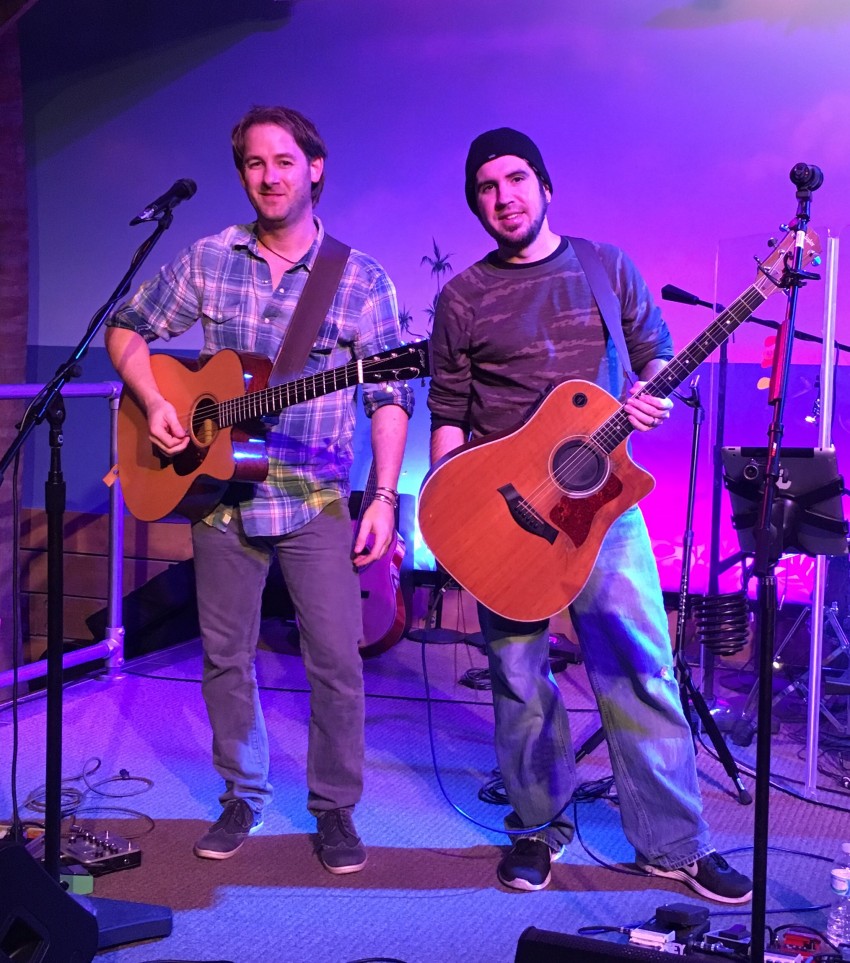 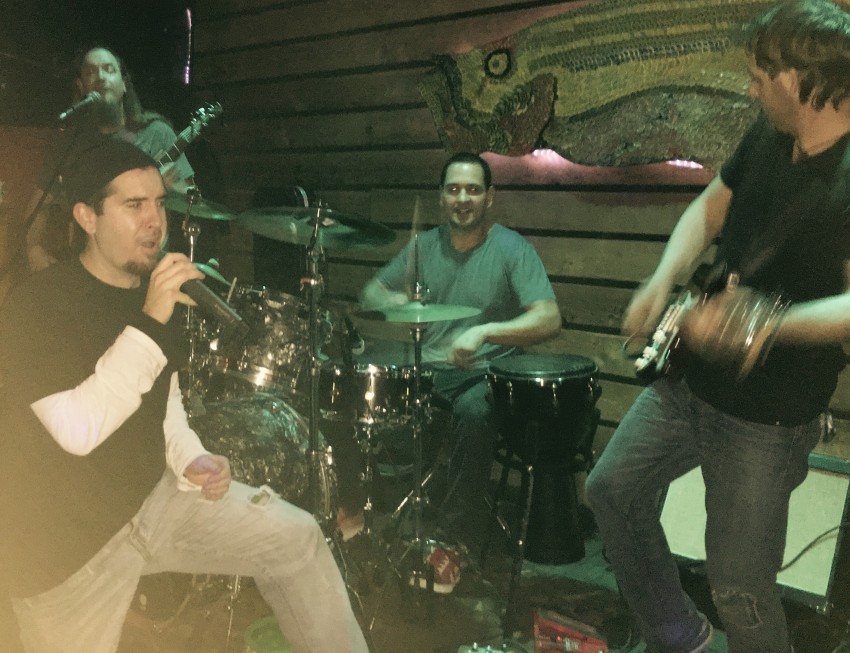 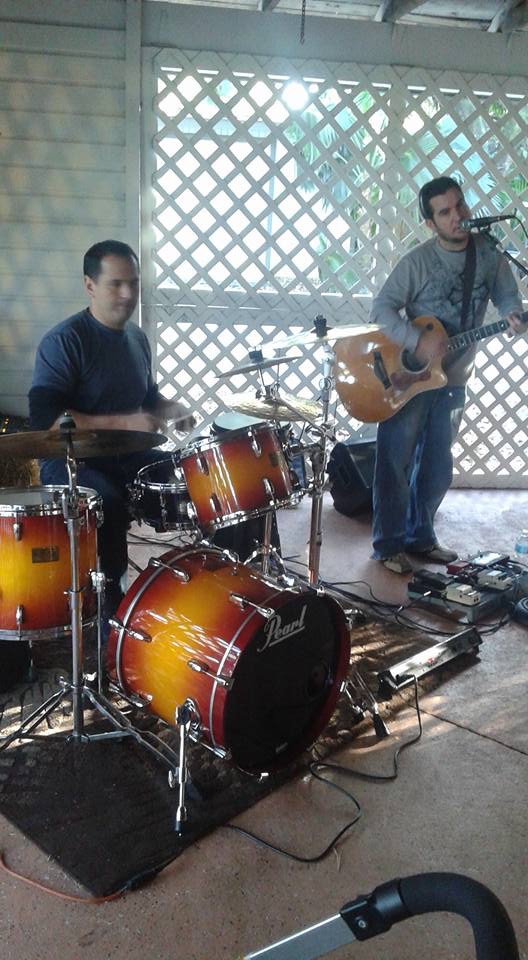 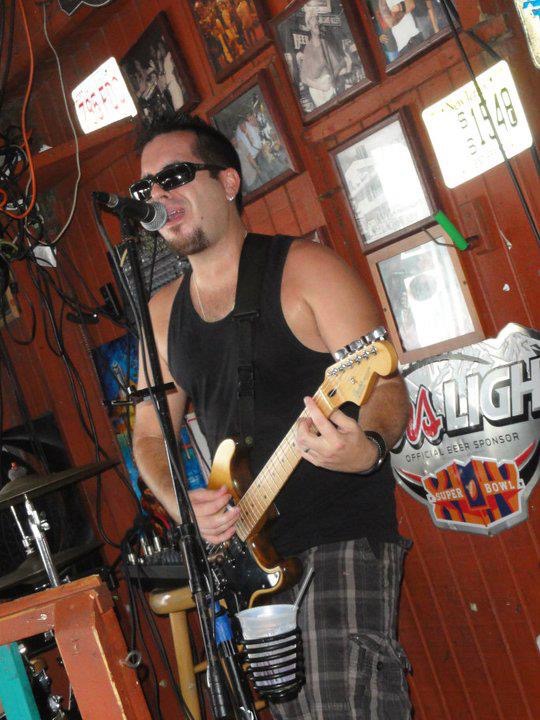 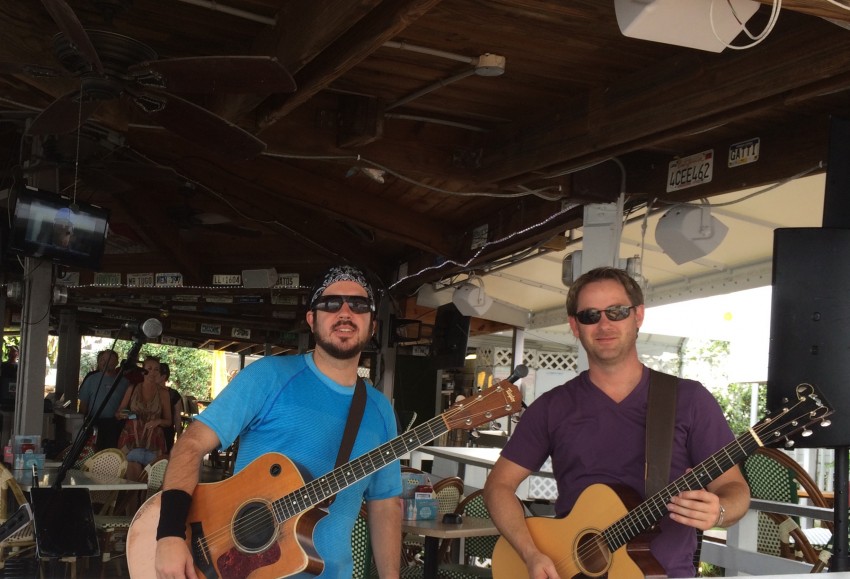 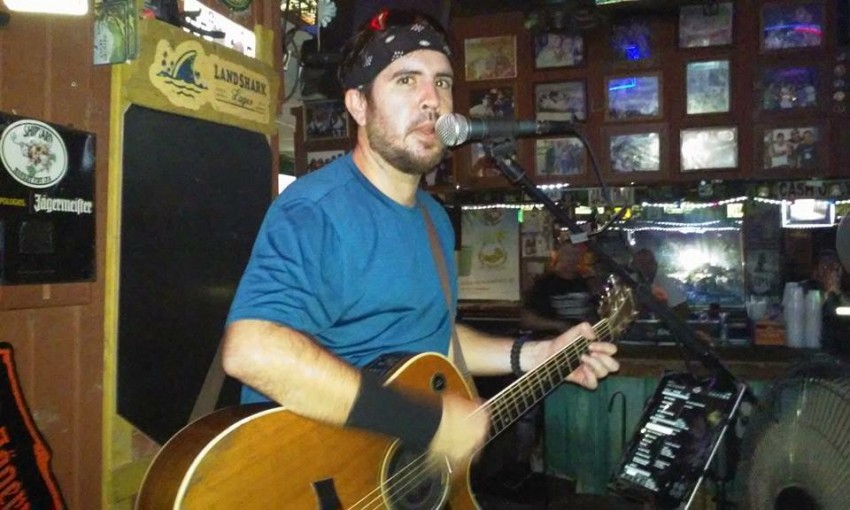 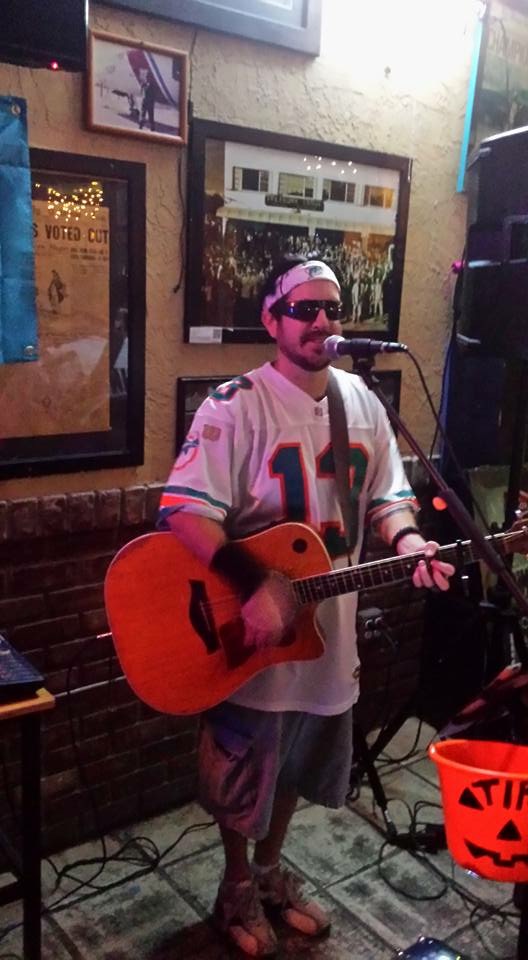 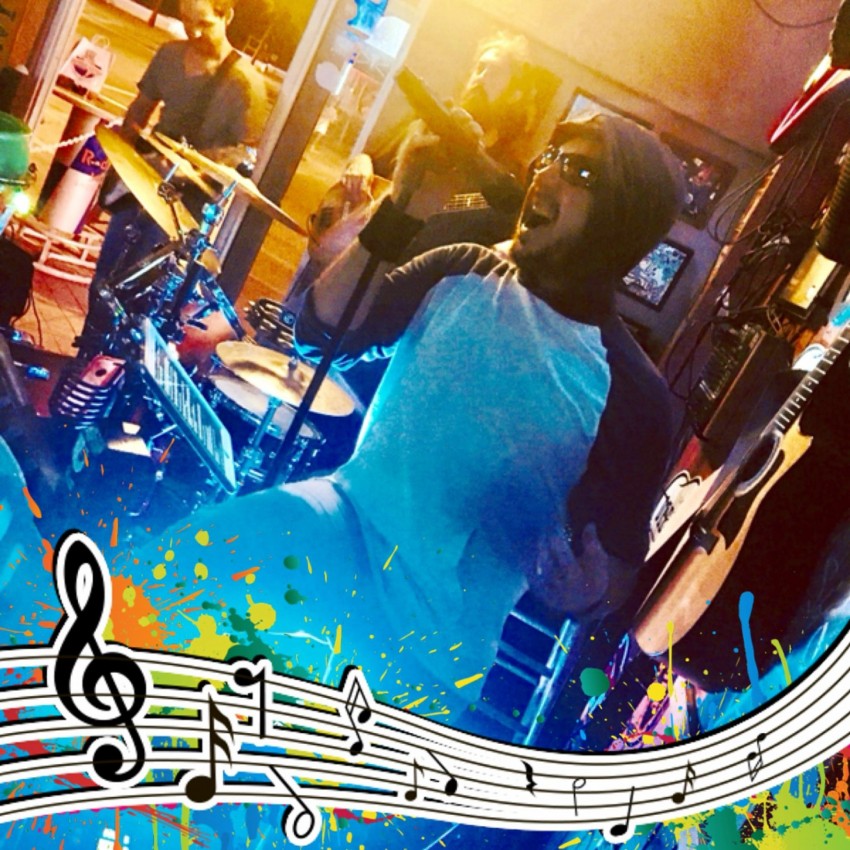 FDF Music Entertainment:
~Freddy Freund~
I have been in the South Florida Music scene for more then 12 years now coming from Playing the original music scene in NYC Freddy's high energy acoustic show has a broad range of music Over 400+ cover songs stemming for Old to new rock with a mix of country and reggae and some TOP 40 that will get your party going. The live show music speaks for itself.
My solo show and full band "Final Shot" are mainstay in South Florida and Mostly on Fort Lauderdale Beach mainly at The World Famous Elbo Room and playing in other venues in area on occasion as well, Willing To Travel With alot of Wedding and private party playing experience!! Solo duo trio or band

Be the first to review FDF Music Entertainment

What you will get is a top of the line musical performance with energy and heart and a great representation of classic songs everyone loves. Guaranteed to make your event great! You can either choose songs of my list or tell me the genre you are requesting . I am also willing to learn songs ahead of time that requested and that are in my genre of music that I play.

With a new look and great sound Freddy is coming out into the music scene as a solo artist after being with other bands. Freddy has stepped out on his own to create a new sound and look in the South Florida area. Not only does Freddy play solo, but he has made many friends in the music business to play with, coming up with different looks, sounds and styles for any venue or private party. Can Provide a solo Acoustic Set as well as a Duo with Bongo, Duo with Guitar, Duo with Piano Player. 3 piece acoustic or full band. Whatever you desire for your event Freddy of FDF Msuic will provide.

Freddy has been playing guitar and singing for almost 10 years self taught in the styles of Blues and Rock and was pushed hard to play by his father a rock guitarist himself. Influenced early on by the sounds of heavy metal and hard rock before expanding his horizons to more diverse music that has instilled in his guitar playing and song writing to this day. Main Influences on the guitar include the likes of Eddie Van Halen, Stevie Ray Vaughn, Kirk Hammett, Keith Richards, Jimmy Page just to name a few. Vocal influences include Bono of U2, Pat Monahan of Train, Steven Tyler of Aerosmith and many more.

I require a staging area weither you hire the solo act or full band we will need a covered area with an outlet for power. I supply a fully functioning professional sound system with lights and also a wireless microphone if needed for speeches. I also provide DJ music during breaks any type of music you request.

Main Influences on the guitar include the likes of Eddie Van Halen, Stevie Ray Vaughn, Kirk Hammett, Keith Richards, Jimmy Page just to name a few. Vocal influences include Bono of U2, Pat Monahan of Train, Steven Tyler of Aerosmith and many more.

Covered area if outdoors on a flat surface with an outlet for power near by.