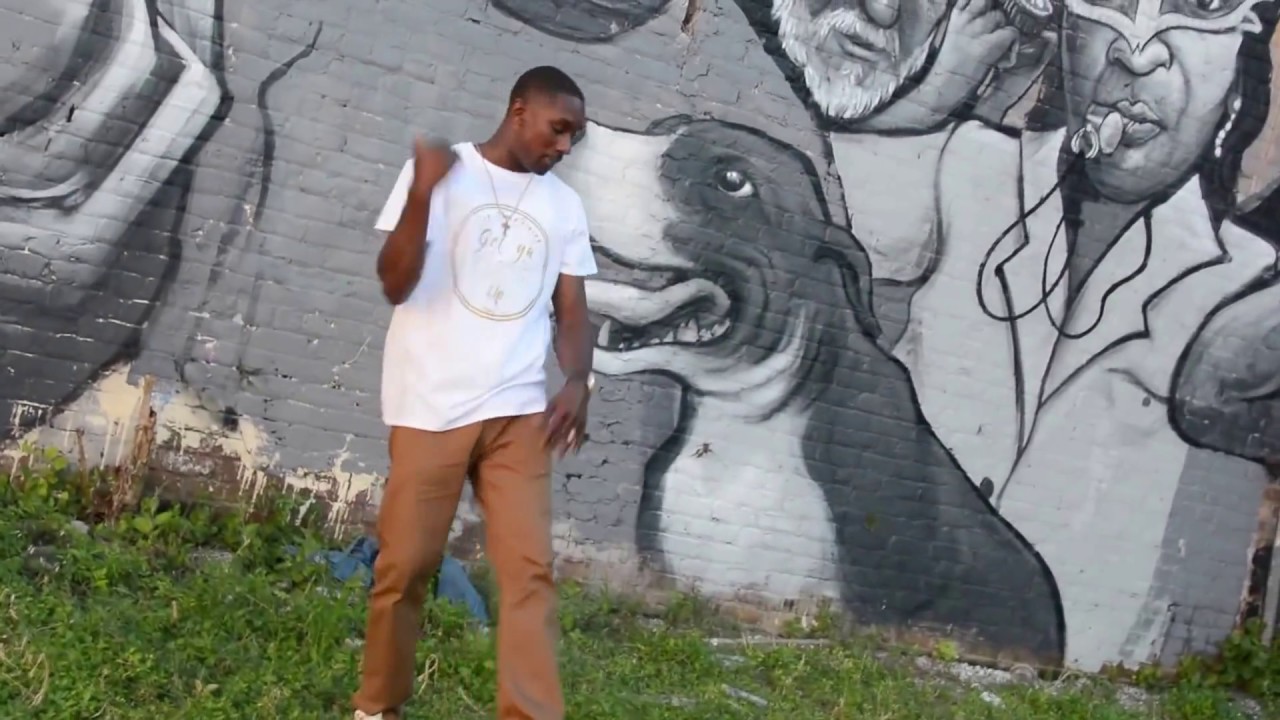 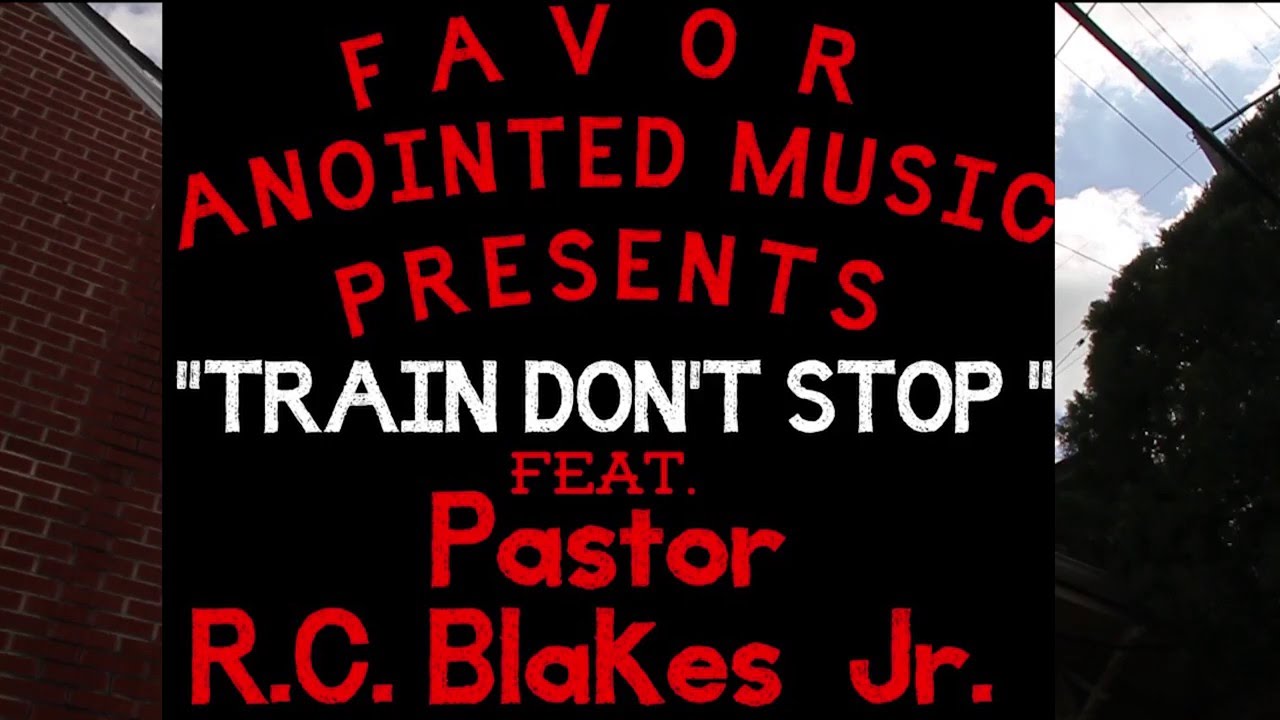 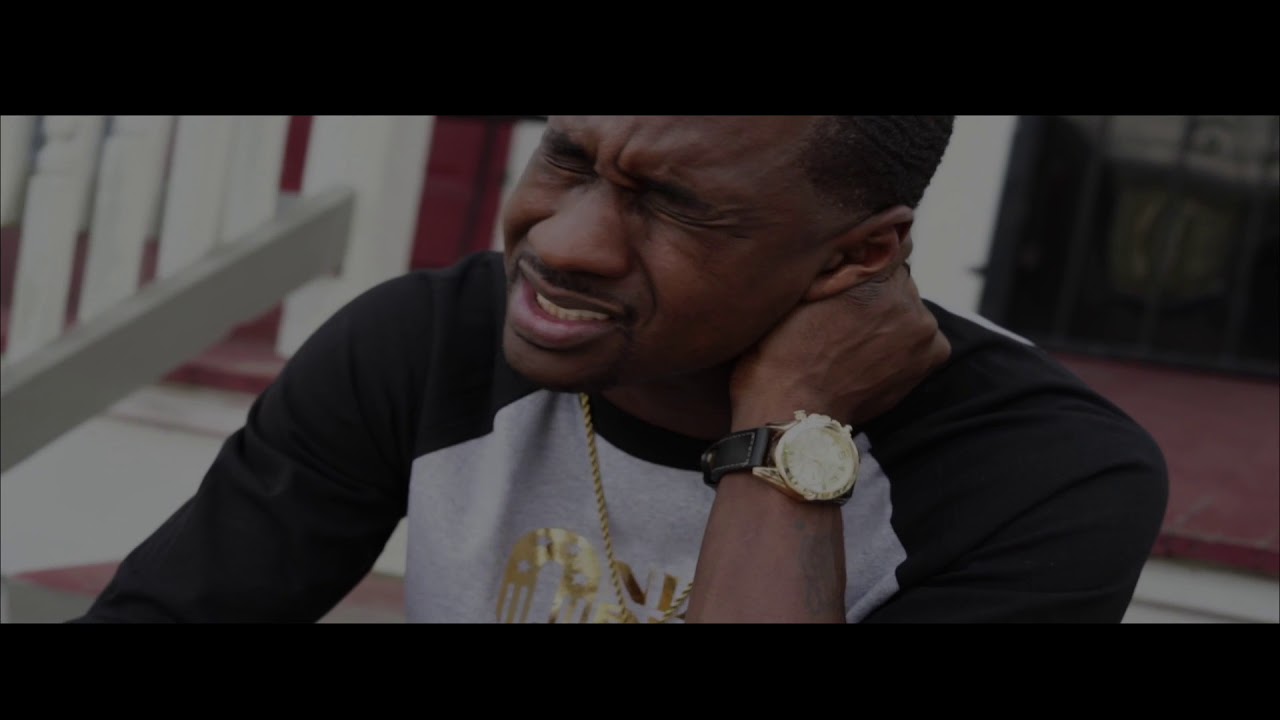 Favor- Life As A Servant

Hi my name is FAVOR and I'm a Christian Rapper from New Orleans La. that's spreading God's word across the Nation. I make christian and inspirational music that can touch crowds everywhere at any event.Looking for someone different and Great to take your event to the next level well I'm who u need ...Thanks and God Bless

Be the first to review ''favor''

Favor - Bio
Anointed Music presents to you Christian Rapper Favor born to the world as Darryl Manning in New Orleans, LA. Formerly a gangster rapper by the name of Spit who once lived the street life until surrendering to Christ in 2010. A few years later God gave Favor a vision that he will use his gift to glorify The Lord and be a blessing to his people by reaching the loss and encouraging believers.

Favor has recently released his 3rd project as a Christian Rapper in Summer 2017 entitled
(No Days Off) and is now working on his 4th. Favor states that as a believer there’s
No Days Off as he also steps into the fashion scene with launching his clothing Line ( FAV WEAR) that can be purchased at (link hidden) alone with his music projects.
From being blessed to minister on across the world on stages like Congo Square & House of Blues and being awarded as a
2x Nola Gospel Award, 3x New Orleans Viewers Choice Award, 2017 G.I.G. Award Winner 2018 NOLA Gospel Award & 2018 IRAA Best Hip Hop Award Winner. Favor truly knows God has so much in store for him... Stay on the look out for more of Favor on the big screen for 2018.
Darryl (Favor ) Manning
Contact info. (phone number hidden)
Favoranointedmusic(link hidden)
(link hidden)
(link hidden)