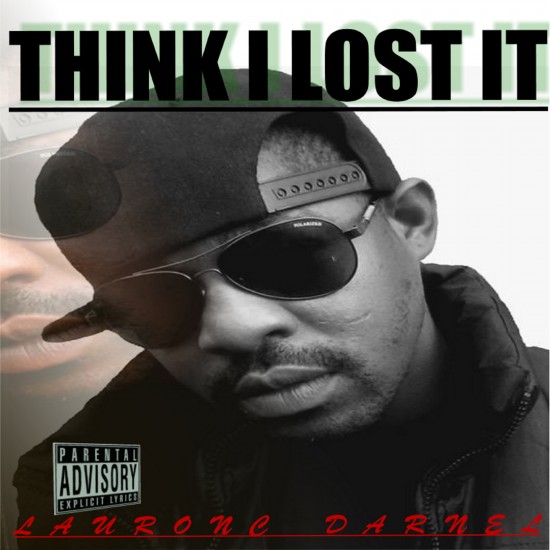 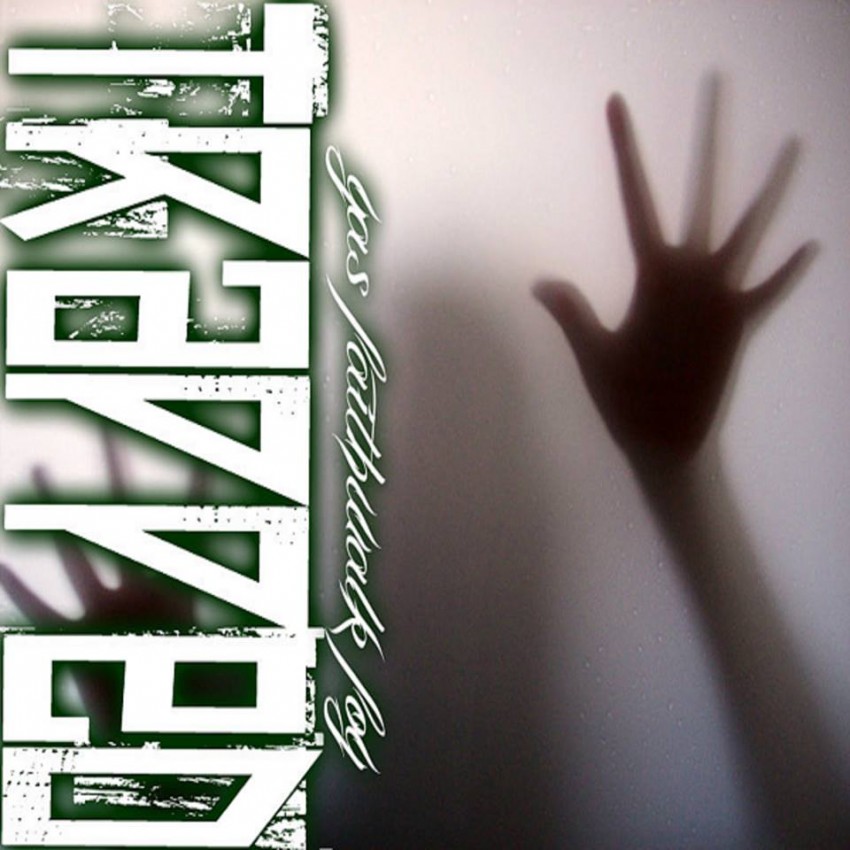 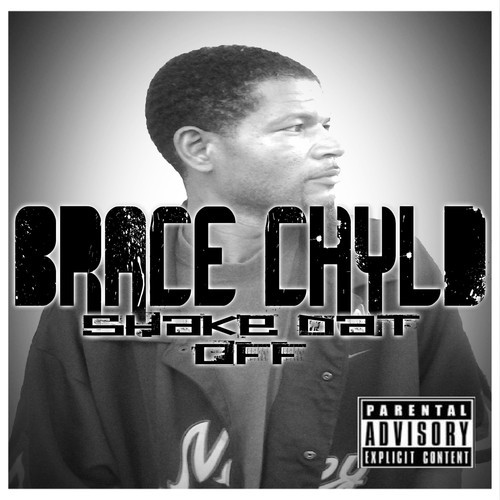 FaithWalk Entertainment is an independent record label housing a number of artists from Columbus to Philadelphia, PA.

Be the first to review FaithWalk Entertainment

FaithWalk artist cover multiple genres of music. Regardless of your preference, expect high energy and engaging performance for any occasion.

FAITH WALK ENTERTAINMENT…
HOW IT ALL HAPPENED…
_________________________________________________
We believe in ourselves, regardless of the circumstances. Perseverance is a necessity, not the least bit optional. For the survival of our purpose, we must not trust in the dreams of our most neighborly neighbor. For as not to strive in envy, but to live vicariously through the ambitions owned by our creator.
-Yas FW Foy

FaithWalk Entertainment was birthed long before it met its guardians.

“We never anticipated the gifts we possessed until presented with the ultimate challenge. What we had only spoken of, as if were unattainable by the likes of ourselves, was now within reach. Nothing could stand in the way of stardom.”

“FaithWalk Entertainment, formerly known as FaithWalk Management was founded April of 2009. At first, we housed a roster of recording artists, actors, models, and even MMA fighters from another management company. Though it happened so quickly, often times seeming a bit overwhelming for two “beginners”, we knew that there was something, for lack of a better word, special about what and who FaithWalk would soon become. Whether we were to be dog walkers or multi-millionaires, janitors or run a lemonade stand didn’t matter. All we knew is that we were going to be great at it. We would stand apart from the rest. FaithWalk would have a purpose, and would reach the multitudes.”

Lauronc Darnel, former member of the R&B duo Unique, was not expecting for this opportunity to present its self as it did. Yasmin FaithWalk Foy was even less expecting of the events that had proceeded, nor those to follow. After the loss of their son, this was the perfect chance for them to translate their emotion. The artistry began in the corner of their Darby, PA living room. There was a hand-me-down keyboard, two cellular phones, two stacked milk crates, and a seldom vacant broken futon. Sitting, often for hours at a time, they would create and layer piece by piece until each beat was complete. Layer, write, and record, it was an upgraded old school technique, but superbly effective. Alternating roles of producer and artist, they spoke of the “what ifs”, and wishes of being in the position for the world to hear what they had so diligently produced.

Support came from all angles. They had an awesome following already from the independent music community. Afforded opportunities from various promoters and fellow artists, only the business aspect was missing from this business in the making. After a conversation with an old friend and music co-part, something of an ultimatum was put on the table. Terribly unsure of the next necessary moves to elevate FaithWalk Management to label status, Lauronc and Yasmin prepared to make the transition.

They made a major move and uprooted themselves from Philadelphia/Darby, PA, and relocated to Columbus, Ohio. Only a hand full of people accepted and encouraged this major life change for them. With no real plan of action other than to do what their mothers and grandmothers had taught them to do, it was now time to show and prove. They began to make calls to the contacts they had acquired upon research and networking. They dropped their entire roster and decided it was only proper to focus on their personal goals. After which they would aid other artists in developing the tools for success in the indie music business. They knew it would be difficult, that was neither here nor there. The more they were told no, the more intensity followed. Driven beyond imagination, in the summer of 2009, FaithWalk Entertainment was official and registered with the State of Ohio. That alone would not get them the recognition from their peers.
Amazing to many, neither of them were after the pats on the back. Yasmin and Lauronc wanted their craft to reflect the purity and passion artists once brought to the ears and hearts of music lovers everywhere. They understood that music is more than words over a beat, but a vessel for healing, joy and retribution. Regardless of the road blocks, God would put in place all the tools if they remained willing.

Youtube, ReverbNation, Soundcloud and Facebook served as the primal engine for them to be heard by their peers. Now in possession of a home PC,
a stick mic, and some beat making software, they tried their hand at creating real music. After releasing a few songs via social networking sites and submitting some rookie materials to other artists, the response was more than expected. The demand for FaithWalk escalated.

Now in a new position, FaithWalk Entertainment has begun to make its mark. Representing the silent artists of our world, and receptive to the glorious unifying strengths of musicianship and creativity, this is only the beginning.

Great sound system and sound technician. Must have either cd or usb connection.