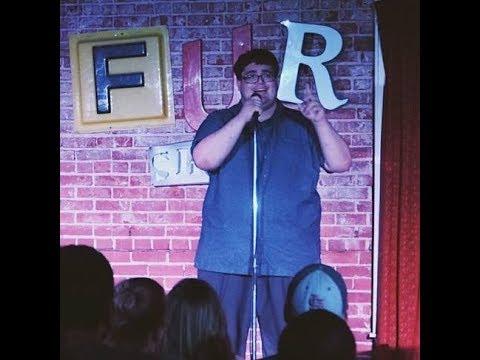 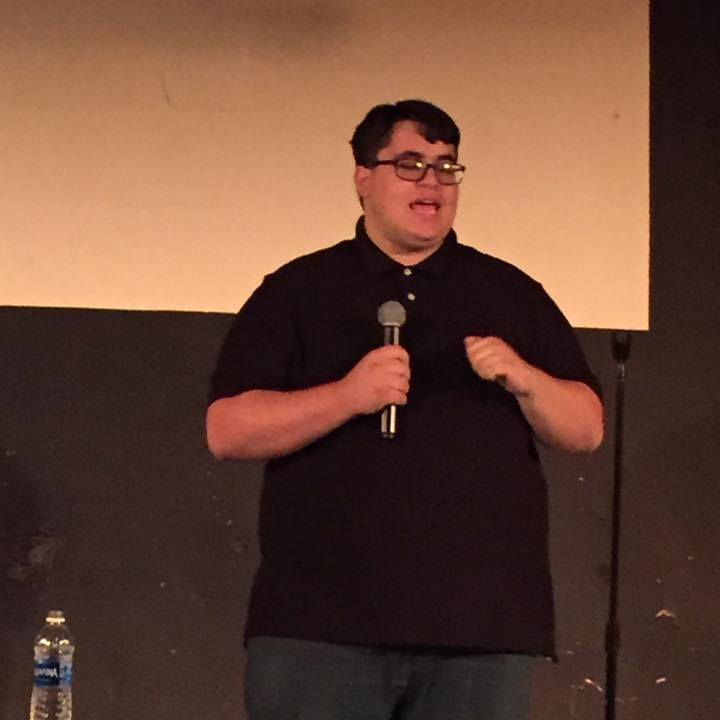 Ethan Sandoval can work clean or not, and has experience hosting podcasts, conventions, and variety shows. He has been performing since he was 2, so he is no stranger to the stage. In early 2017 he won the Best New Comedian in Oklahoma contest and since then he has performed in Arkansas, Louisiana, Illinois, and everywhere in between. He has opened for Tim Northern, Connor Mcspadden, and Mike Stricker. His comedy focuses on his struggles with dating, weight, mental health, and being part of the most hated generation of all time. Combine that with a dry delivery of silly statements, and you have a recipe for absurd hilarity.

Be the first to review Ethan Sandoval

I personally have a peculiar viewpoint on the world, so in order to share that without being ostracized, I started doing comedy. I tend to have a rather dry delivery of very silly topics. I talk about being single for 3 years, struggling to lose weight, living with parents, and things I find idiotic. But I like to have fun on stage too. My biggest goal is to make sure my performance enhances the nights people are having. Comedy, at the end of the day, is supposed to be fun. So you can expect fun when you hire me, with a slight hint of an existential crisis.

I started performing Ballet, Tap, and Jazz at the age of two, got into theater at the age of 12, got into improv comedy at 15, and started doing stand up at 20. I was born in Claremore, OK. I have lived in Oklahoma my entire life, I went to school here, I dropped out of college here, and I made horrible decisions here.