Esto Jazz is an instrumental group that performs a variety of contemporary jazz, standards, pop and original compositions. Vocals may be added upon request.

Be the first to review Esto Jazz

Esto Jazz will present a professional looking and sounding group with the appropriate size (duo through quintet) and volume level that fits your event. Our group will perform an excellent variety of selections that will appeal to your audience. We will load in at least 30 minutes prior to the start of your event, will provide all sound reinforcement and will work with you to accommodate any specific requests.

We will provide sound for events for 300 people or less, for larger events sound and lighting will need to be included in the price. 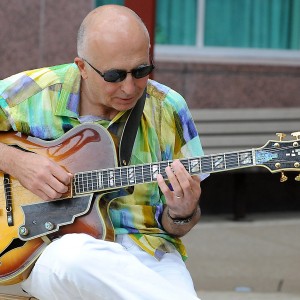 Joanne D. said “We hired the group to play at our wedding rooftop cocktail hour. They were on time, professional, and all dressed up for the occasion. Most of all, they…” 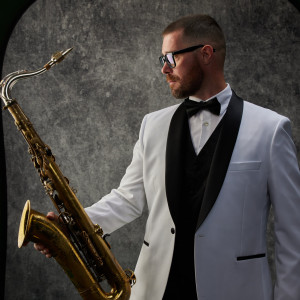 Sam S. said “Matt is the absolute best entertainer around that can play just about anything. He is very skillful and knows exactly what to play. We were lucky to have…”