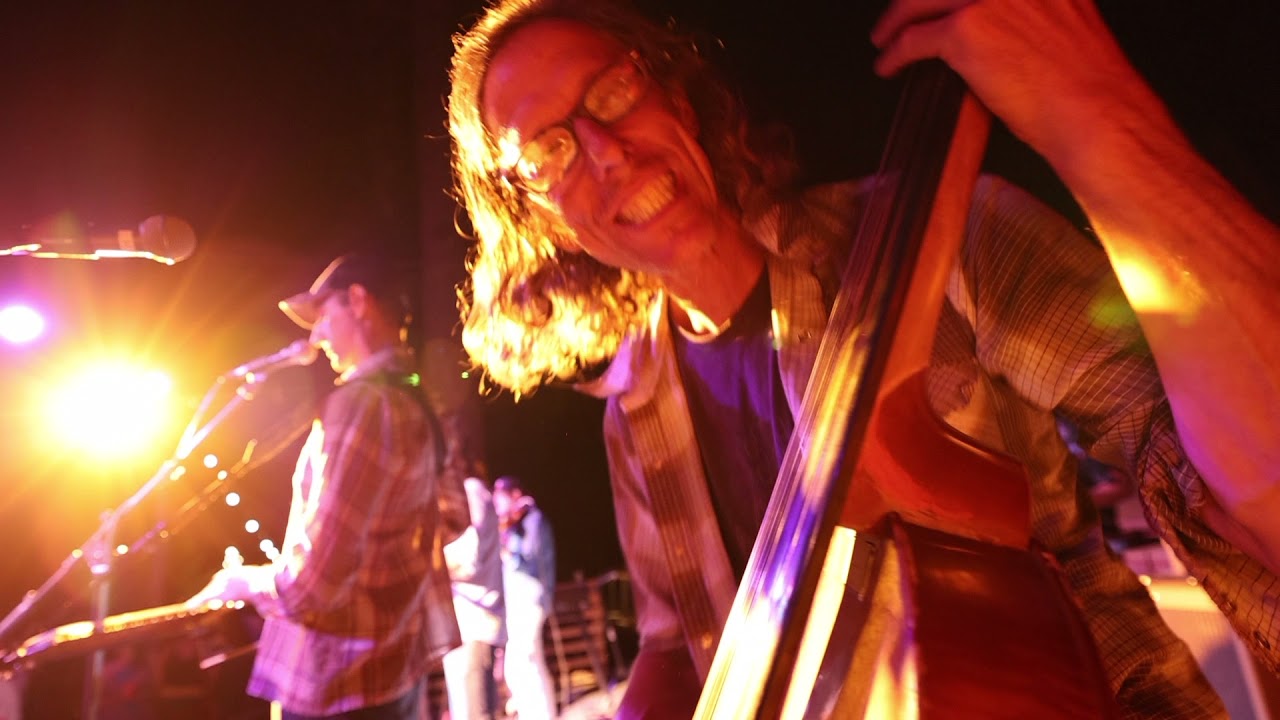 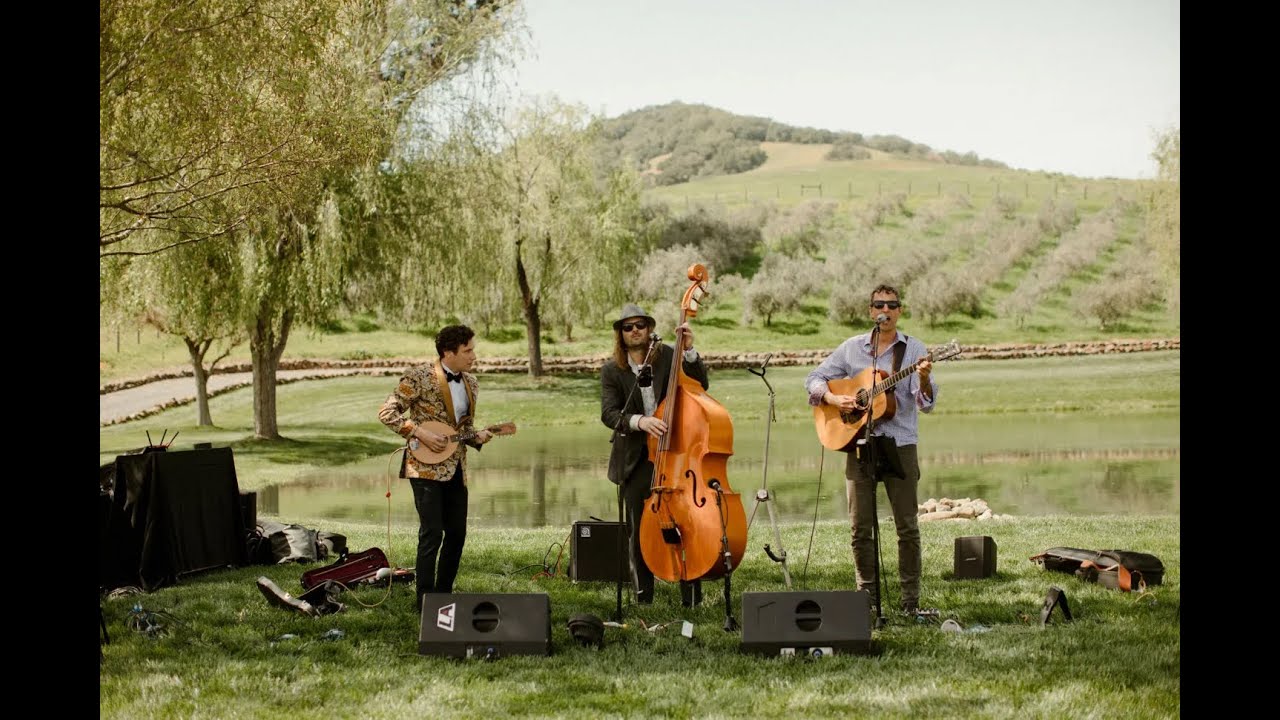 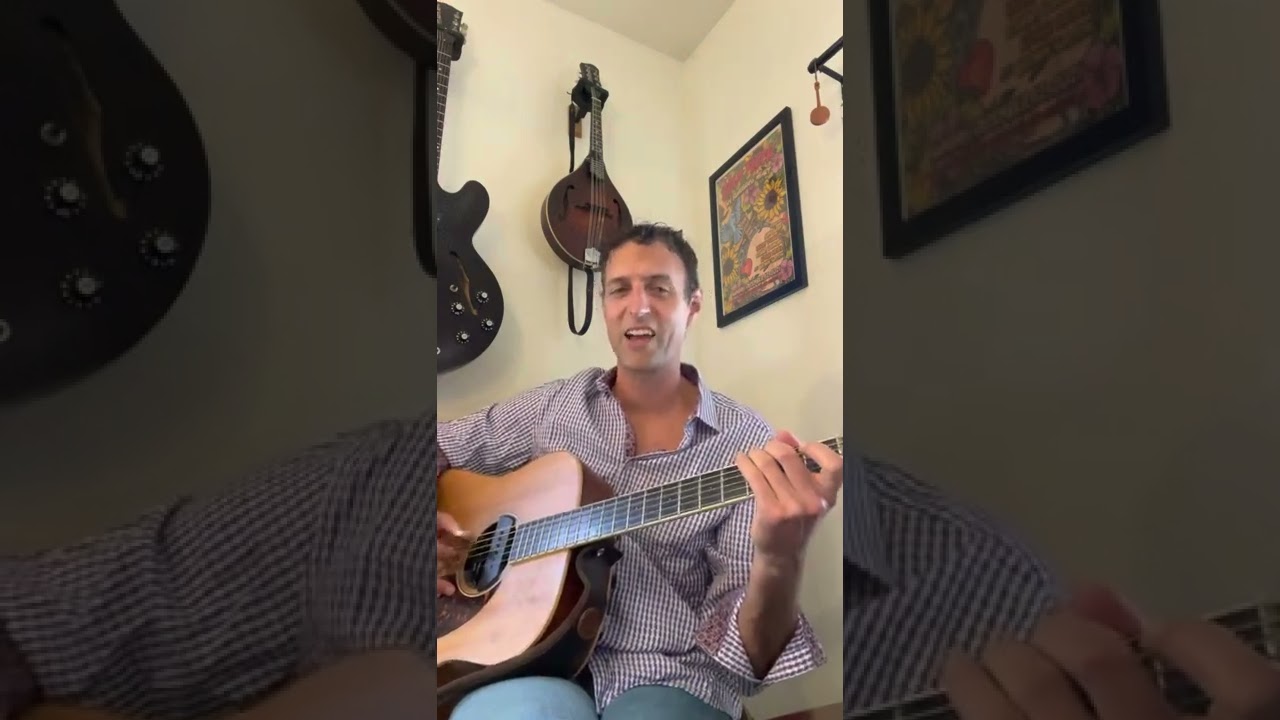 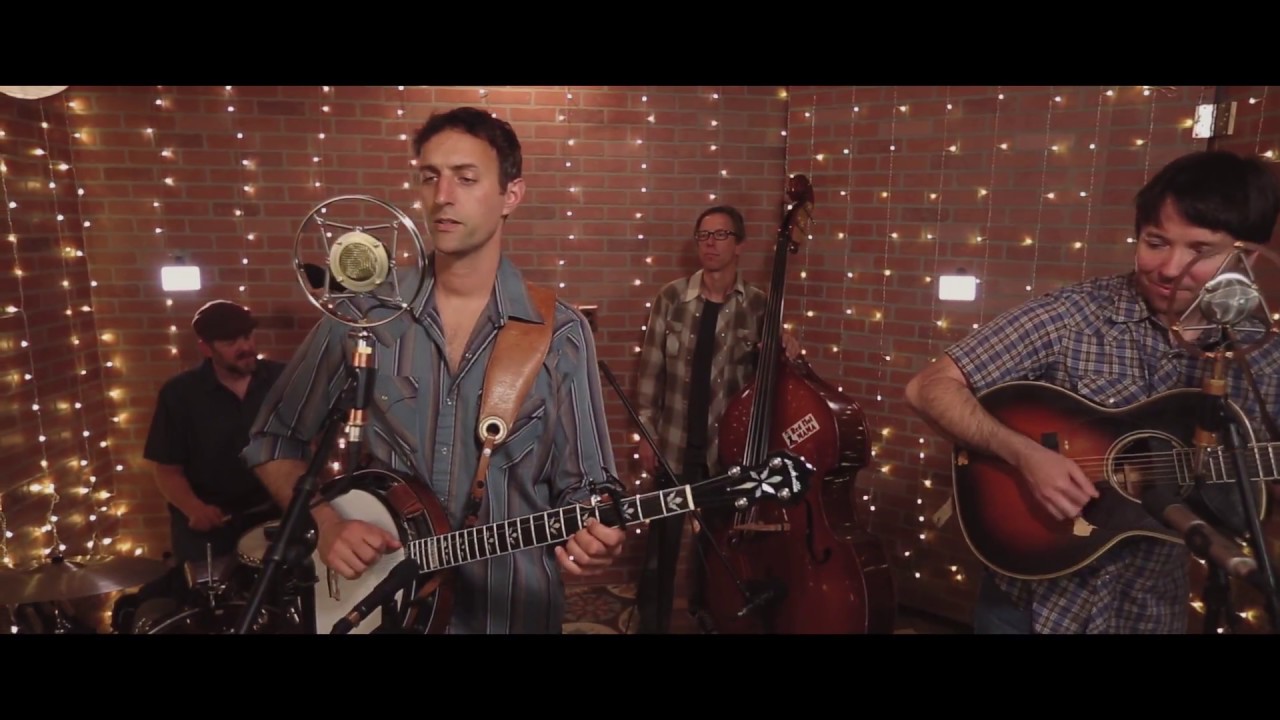 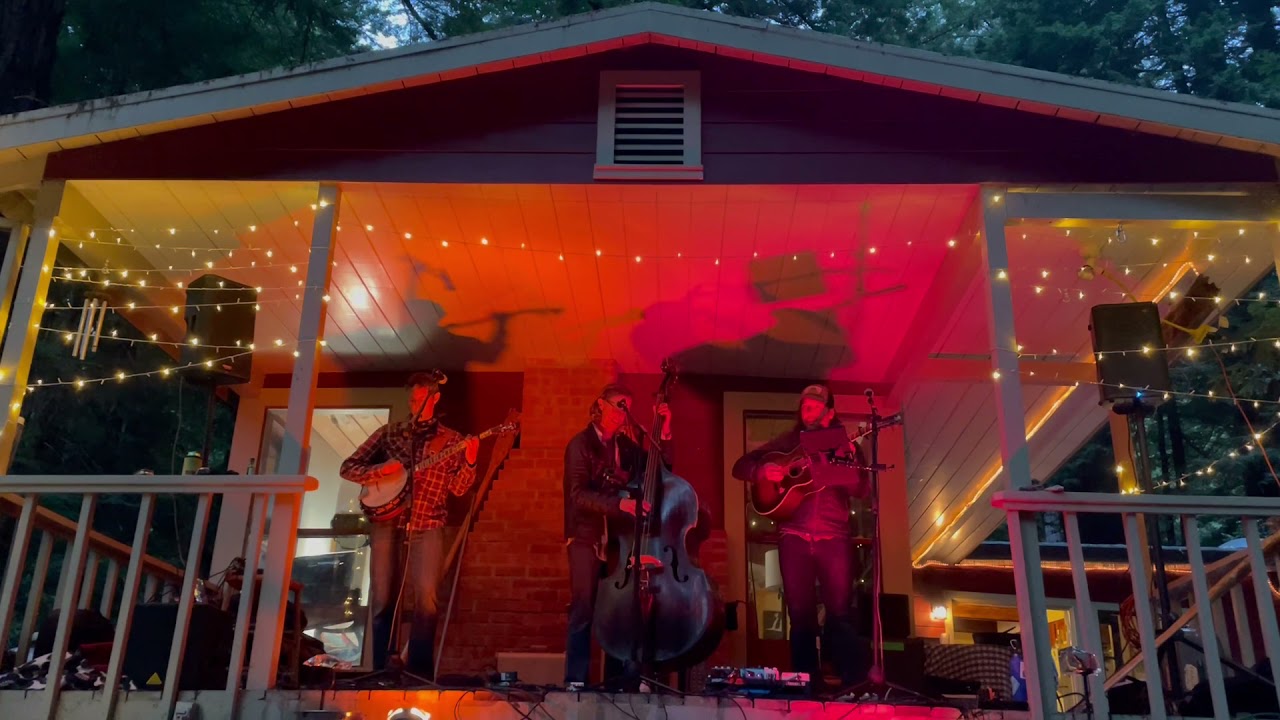 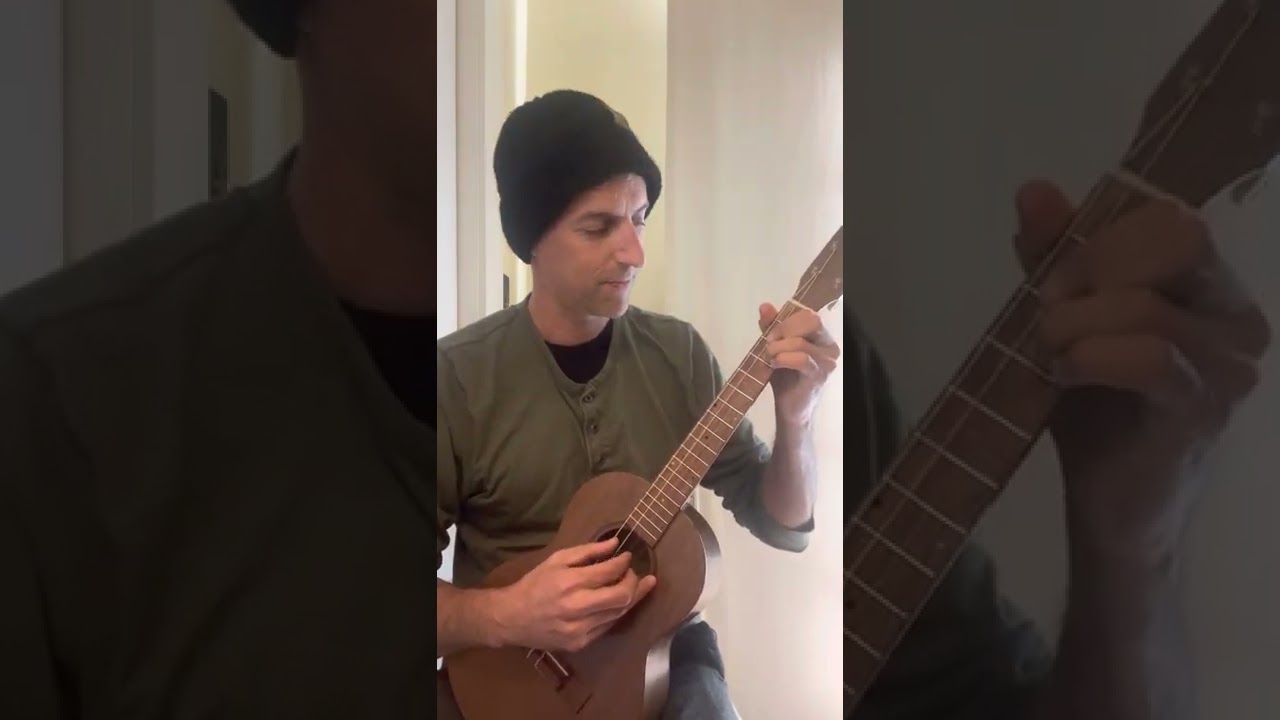 You Can Tell
Hot Buttered Rum 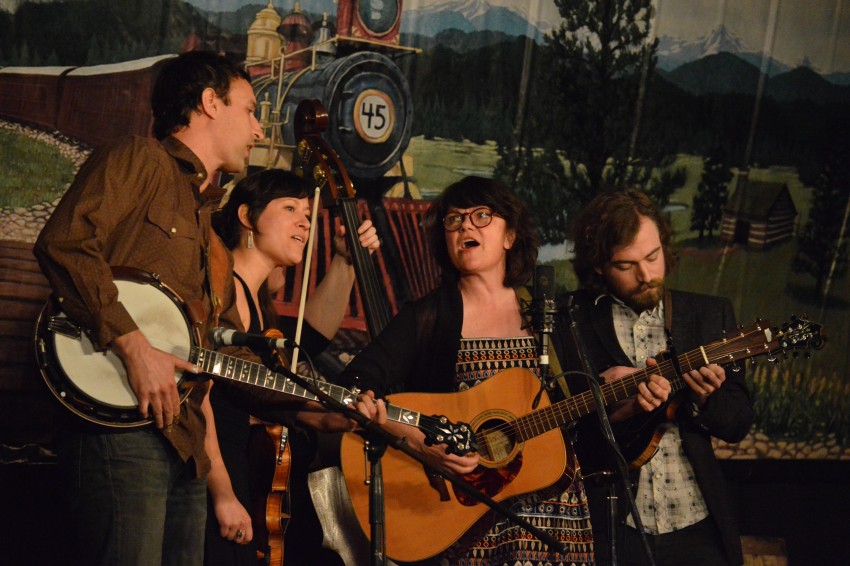 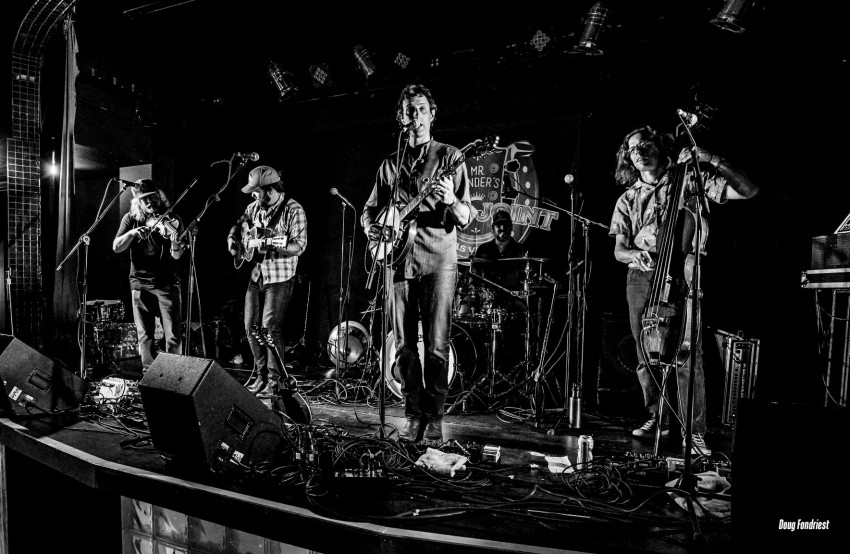 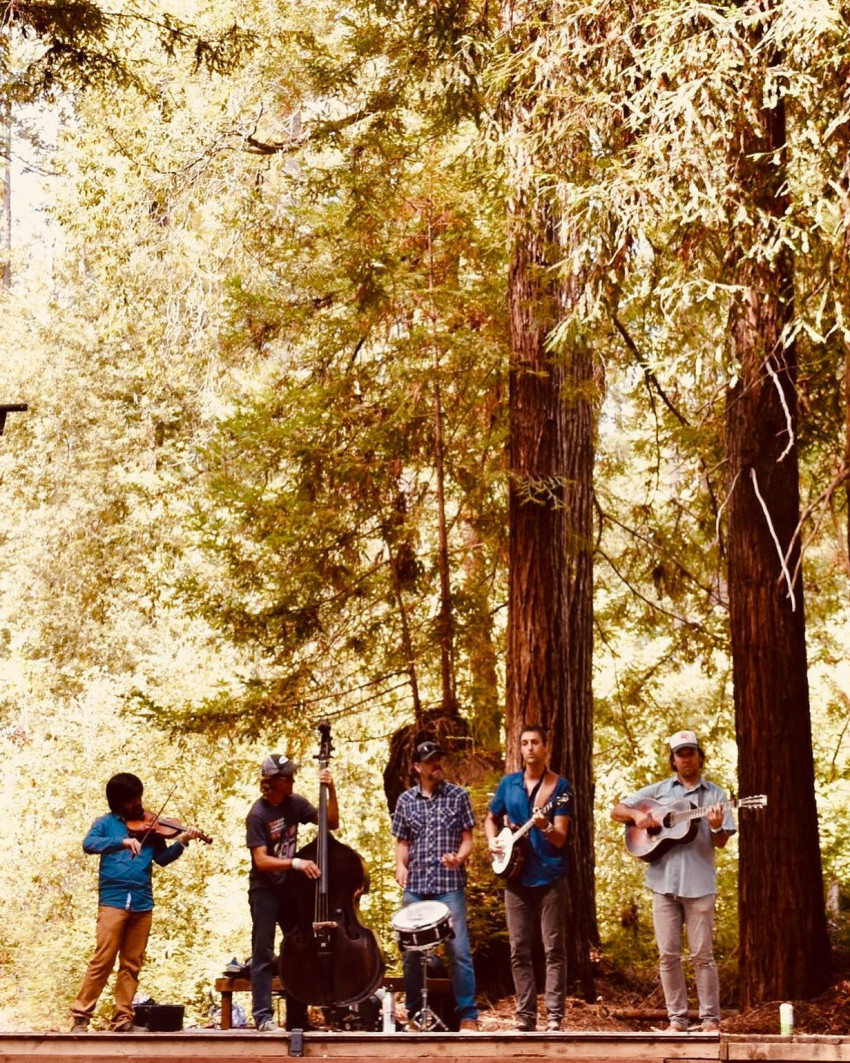 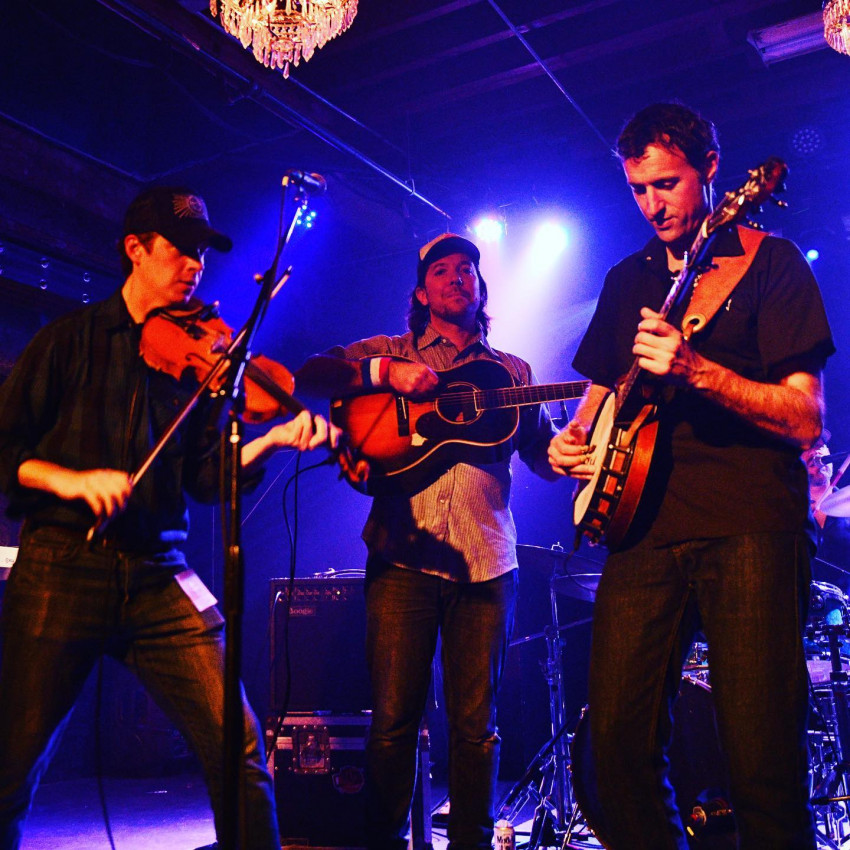 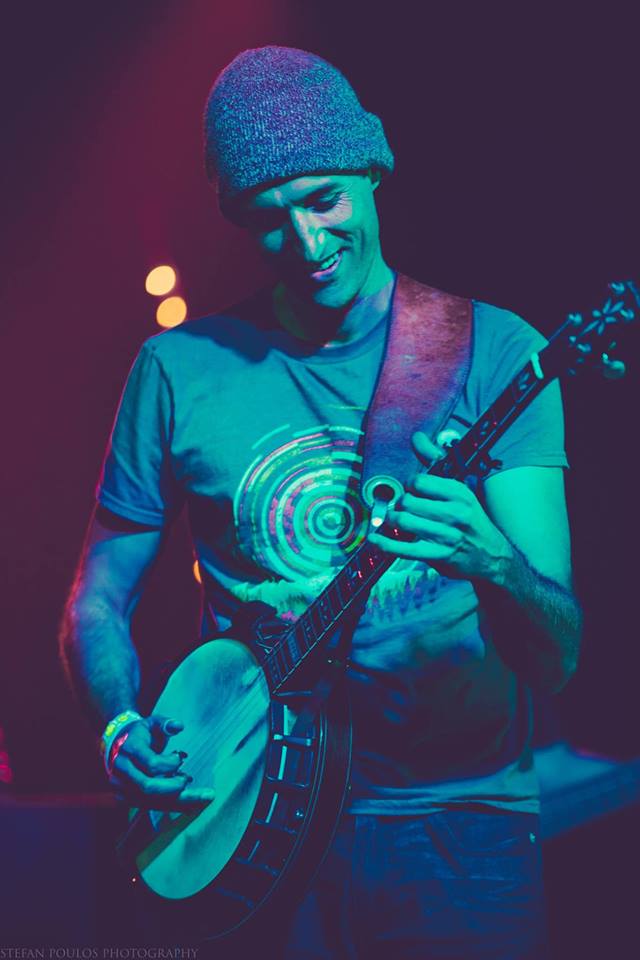 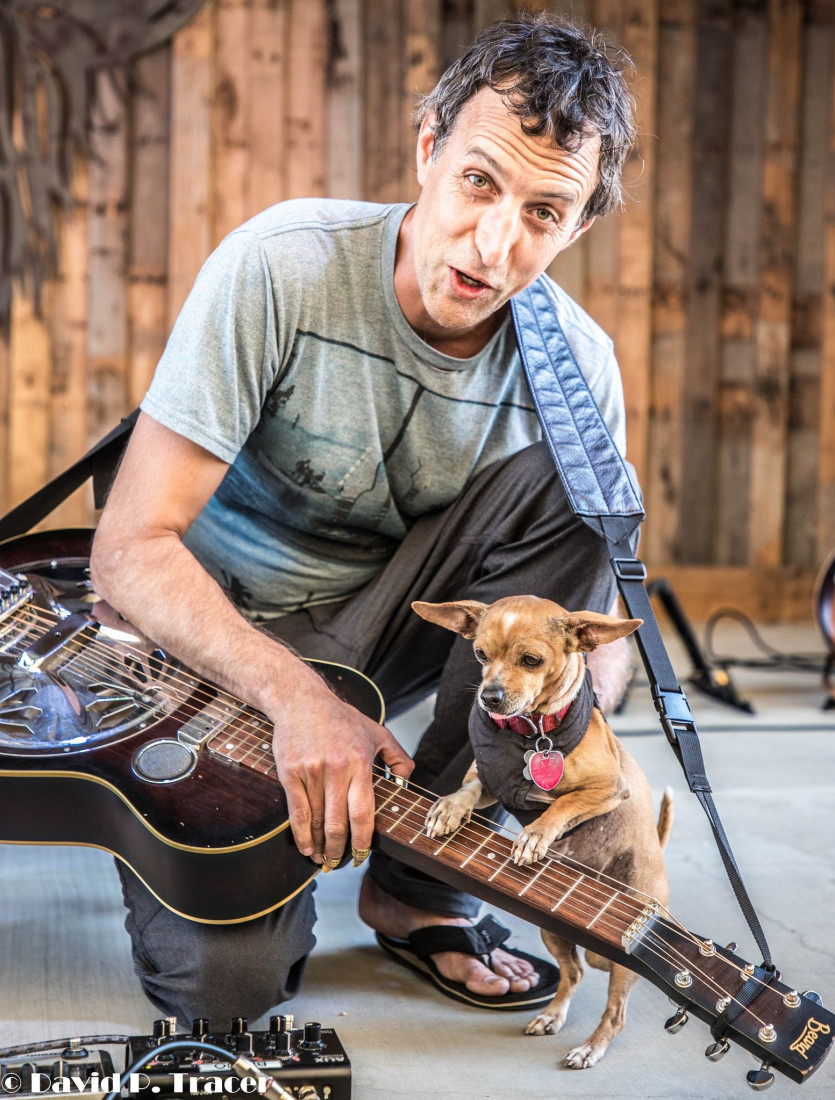 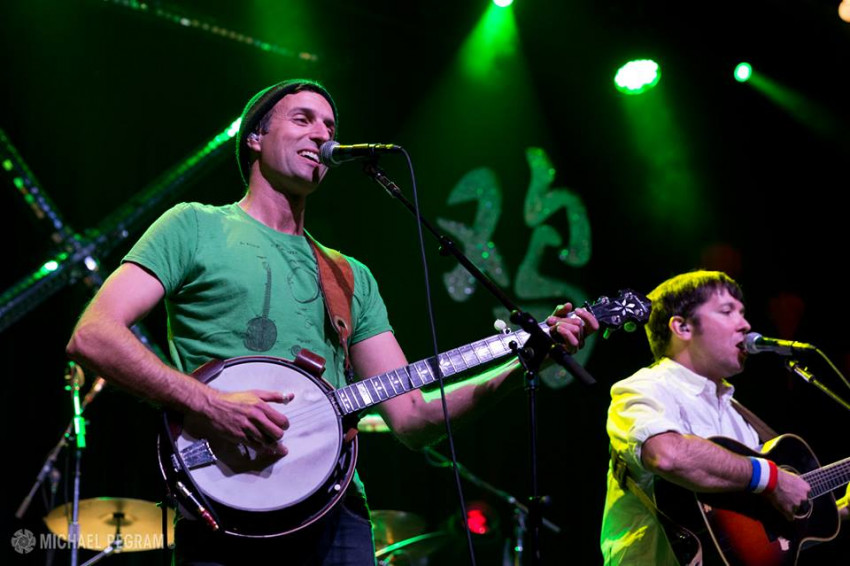 Experienced, high-energy acoustic musician seeking inspired clients for weddings & all other celebrations. Let me put together a group of musicians for your event to entertain with bluegrass, swing, originals and covers.

Erik Yates was a perfect addition to our 35th wedding anniversary dinner/party. His talented voice along with the instrumentals was excellent. Erik’s ability to assess the mood of the party & invited guests, along with the outdoor venue was an added plus. We left the music choices to him and he delivered. So appreciative of that flow vibe.
We would hire him again in a second. ♥️

Erik's vibe and personality fit perfectly with our retail store event and customers. The timing and set ran smoothly, he knew how to work the crowd and the energy and we got nothing but compliments from customers during his set. Easy to work with, great communicator and all around great guy. Will be keeping him in mind for future events!

The Perfect Band for Our Company Party!

Hot Buttered Rum was the perfect group to entertain us for our company holiday party on a Saturday afternoon in Sonoma. Their smooth bluegrass style provided the ideal background music for our indoor/outdoor barn party vibe. Erik Yates was very easy to work with and understood what we wanted and executed it perfectly with his trio. He responded quickly to our questions and delivered just what we requested. We would definitely hire them again!

It was a great performance by Erik. Our guests were very happy.

Erik played acoustic guitar at our daughter’s wedding rehearsal dinner. Everyone enjoyed the music and he was pleasant to work with.

We hired Erik for an outdoor anniversary party - basically a small wedding. Erik knocked it out of the park! He played all our requested songs beautifully and really wowed the audience with his excellent guitar playing and singing voice. Aside from the music, it was also effortless to communicate with him from the get-go - he was very responsive.

Thanks, Chai! Loved playing for you all and meeting your families. Happy Anniversary!

Erik was SUCH a cool guy to have at our event. We will absolutely be using him at more and more events. Came prepared ready to jam and really enjoyed him networking around too. Great guy, great music. Thanks Erik!

Thanks Anthony! Looking forward to the next one.

Erik played banjo for our all staff meeting and was absolutely marvelous! Such a talented musician and down to earth guy. He gets bonus points for having over 800 uploads of Hot Buttered Rum concerts to the Internet Archive (https://archive.org/details/HotButteredRum). That's us. The Internet Archive was the team he was serenading so mellifluously. Yay Hot Buttered Rum and thank you for being a power user of archive.org!

Thanks AB’s. We ❤️ Archive!

Erik was very easy to communicate with and took the job on a short notice without much time to rehearse. Still his performance was flawless and he definitely made our day special. Great voice, great guy.

Thanks, Fredrik! It was an honor.

Absolutely fun and purely professional group of talented musicians who can keep anyone and everyone happy.
Great energy and can play a huge variety of traditional, old, new, progressive, covers, and much more..
These folks are the real deal and Erik was a more than capable musician with superb players to compliment him and his repertoire.
Can’t wait to get them back someday as they are perfect for any party or event..

We hired Erik to play a pop-up banjo concert as a treat for our patrons and staff at the public library and were thrilled with how it went! He was a great performer and took the time to explain a little bit about the banjo and the history of some of the songs. I would definitely recommend him and/or hire him again!

Perfect sound for my Bluegrass & Bourbon Event. Everyone loved them!

Thanks for having us, BillyJo! Great food, great folks, great event. Honored to be a part of it.

Erik Yates & Hot Buttered Rum can provide solo, duo, trio, quartet, quintet or sextet formations, and can either skew more towards their bluegrasss/folk music roots or stretch out into rock and blues covers from the 60s, 70s and 80s. We own our own PA system and can run our own sound. Our guitarist Nat Keefe also doubles as a DJ when needed, and has all the attendant gear for that as well.

Hot Buttered Rum has been bringing high-energy shows to both public and private events for over 20 years. Clients can expect the top level of talent and an easy-going rapport, both on and off the stage. We love making people dance and smile, and it shows!

Erik Yates has been teaching, producing and performing professionally for over twenty years. He holds a B.A. in Music from Lewis & Clark College, where he met guitarist/producer Nat Keefe and started Hot Buttered Rum in 1999. As an instrumentalist, he favors the guitar, dobro, banjo or ukulele. As a writer, his material ranges from blues to folk to bluegrass and back. His songs blend the personal with the traditional, and, as a producer, Erik’s taste reflects this blend. His production credits center on artists in his San Francisco Bay Area whose material he’s worked to arrange, record and release to the public with all the panache a banjo player can muster.

Erik’s toured extensively throughout North America with Hot Buttered Rum, playing in 48 states, Canada and a number of Caribbean islands. He’s also been brought on as a journeyman instrumentalist with groups like Railroad Earth, Rapidgrass and Wolf Jett. He’s performed at Hardly Strictly Bluegrass, the Telluride Bluegrass Festival, Red Rocks Amphitheater and, most likely, the pizza joint down the street from wherever you are. In addition to his touring through domestic venues large and small, he’s also helped the Swiss celebrate their National Day in Zurich, recorded with Ghanaian virtuosi in Accra, worked as a banjo instructor at France’s La Roche Festival and, most recently, traveled to Rwanda and Zambia as part of American Music Abroad’s 2020 season. Erik continues to work with AMA to produce virtual programming with some of the many musicians he met on Hot Buttered Rum’s recent travels. He also produces a weekly webcast for Hot Buttered Rum fans, teaches tirelessly through his online studio and is hard at work on a second solo record.

We have our own small PA system and can set it up ourselves. All we require is power. We can also play acoustically, if needed.

Some examples of our many options for cover tunes: