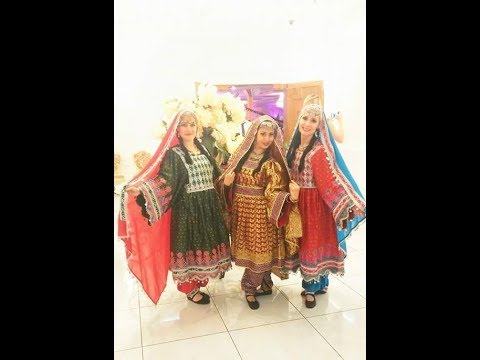 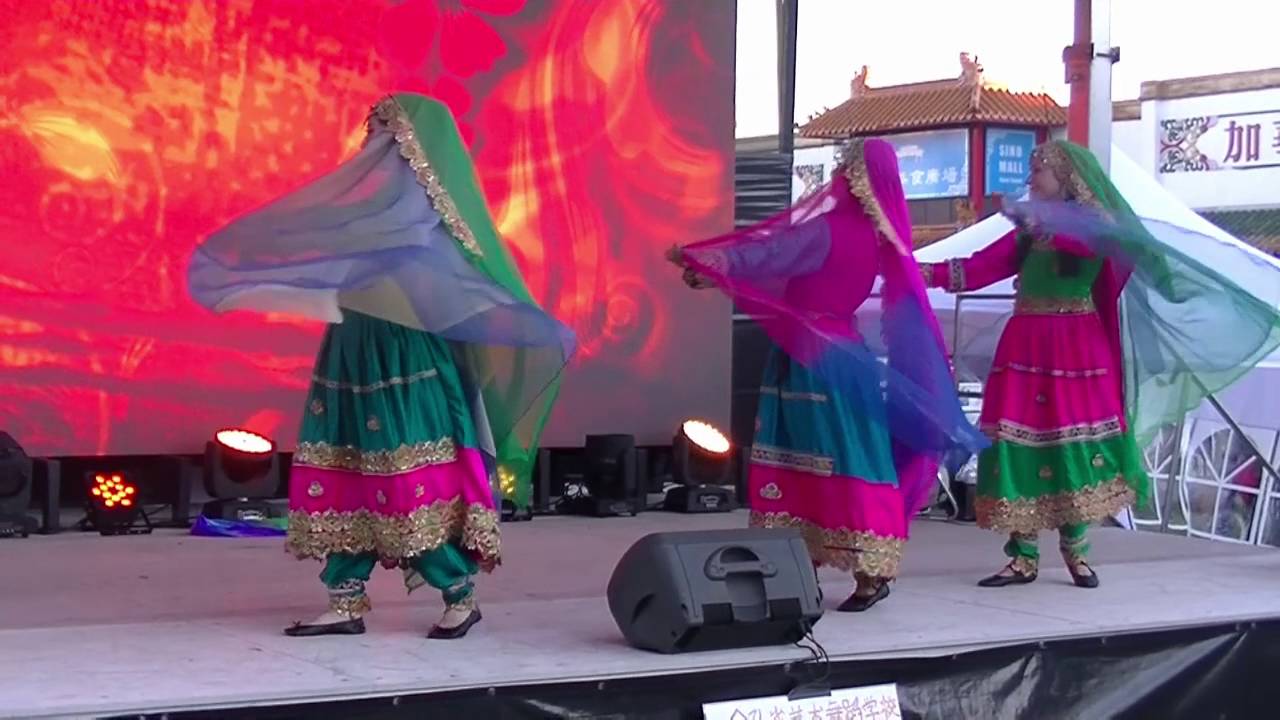 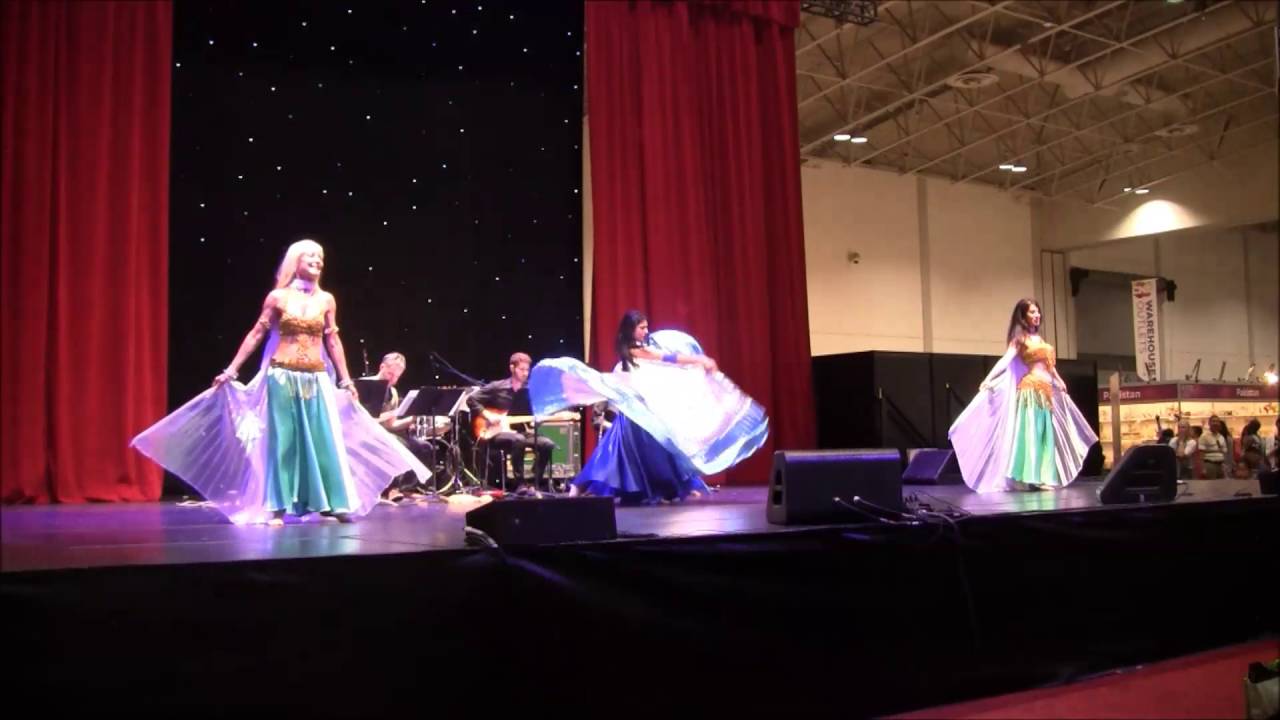 Be the first to review Ensemble Topaz

Ensemble Topaz provides an exciting variety of dances and music for weddings, festivals, parties and events of all kinds. The ensemble's trained dancers provide a group of up to three female dancers, skilled in the performance of Afghan, Turkish, Persian, Bollywood, Go-go and other dance styles.

Our dancers are able to perform in a wide array of costumes and styles and are able to give multiple performances in different costumes in one event.

Ensemble Topaz is a Toronto-based music and dance ensemble dedicated to performing an original fusion of arts from the Turkish, Afghan, Klezmer, Romani and Balkan traditions, as well as dances from South Asian and Central Asian Heritages. The artists involved in Ensemble Topaz have international dance and music profiles. Collectively conceived by dance artist Paromita Kar and music composer Mike Anklewicz, Ensemble Topaz offers a variety of dance and musical traditions.

Ensemble Topaz has also conducted several outreach and educational workshops with students and the public as part of Ontario Culture Days at the Toronto Public Library in 2016 and 2017.

Choreographer Paromita Kar is the first to complete a PhD degree in Dance Studies in Canada (York University, Toronto). She is the recipient of Canada Council Grant to Professional Dancers (2015), Shastri Indo-Canadian Fine Arts Fellowship for Dance (2012), and the Lawrence Heisey Award for Fine Arts for Dance discipline (York University, 2009). In addition to classical Indian dance, she is also a member of the Saucy Tarts, a Toronto-based nouveau can-can troupe which performs frequently across Toronto and Montreal, Ekakshara Dance Creations, which performs traditional and contemporary South Asian dance work as well as Bollywood, and Dilan Dance Company, which performs traditional and contemporary dances from Turkey, Middle East and Central Asia. She is also the lead dancer in Ensemble Topaz, a Toronto-based music and dance ensemble dedicated to performing an original fusion of arts from Turkish, Jewish, Romani and Balkan traditions.

While performing actively, Paromita is also actively involved in dance research and scholarship. She has presented her research at conferences such as the Society of Dance History Scholars (SDHS) at Berkeley, California, and Peabody Institute, Maryland, the International Council for Traditional Music Conference in Astana, Kazakhstan, and Initiative for Romani Music Conference in New York City, Recombinant Creativity Conference at OCAD in Toronto. She has also been published variously in international dance publications.

Music director Mike Anklewicz is a versatile musician who performs, composes, arranges, and teaches in many different areas of music, ranging from classical to jazz to klezmer to the avant-garde. He has recorded and performed with distinguished artists in all of these genres. Mike leads KlezFactor, a “klezmer-fusion” band that plays both traditional and original compositions fusing Eastern European Jewish folk music with jazz, rock and classical musical techniques.

KlezFactor has garnered international acclaim for their three albums. “Europa,” the band’s latest CD was released in the summer of 2016 after recording in Germany and Canada. “Klezmachine” has topped university radio charts in Ontario, and has also been played in Canada, the US, Argentina, France, Portugal, Spain and Russia. Mike can also be heard on Prague-based band Eggnoise’s latest album, Yolk, and Ondřej Galuška’s solo album, O.G. and the Odd Gifts, released in the Czech Republic.

As an active freelancer in Toronto, Mike has performed in some of Toronto’s top venues including Massey Hall, The Rex, and Harbourfront Centre. Mike has been on faculty at the Royal Conservatory of Music as their saxophone instructor since 2005.

Mike holds a Bachelor of Music degree from Queen’s University at Kingston, Ontario, where he studied composition and saxophone performance. He also holds a Master of Music degree from the New England Conservatory in Boston, Massachusetts in saxophone performance. He has completed his PhD in Ethnomusicology from York University in Toronto, Canada with a dissertation entitled Musical Hybridities and the Klezmer Revival.

For dance performances at private events, Ensemble Topaz offers 10, 15, and 20-minute performances. Performance times can be divided up between a number of costume changes but sufficient time and space must be given our performers to change comfortably.