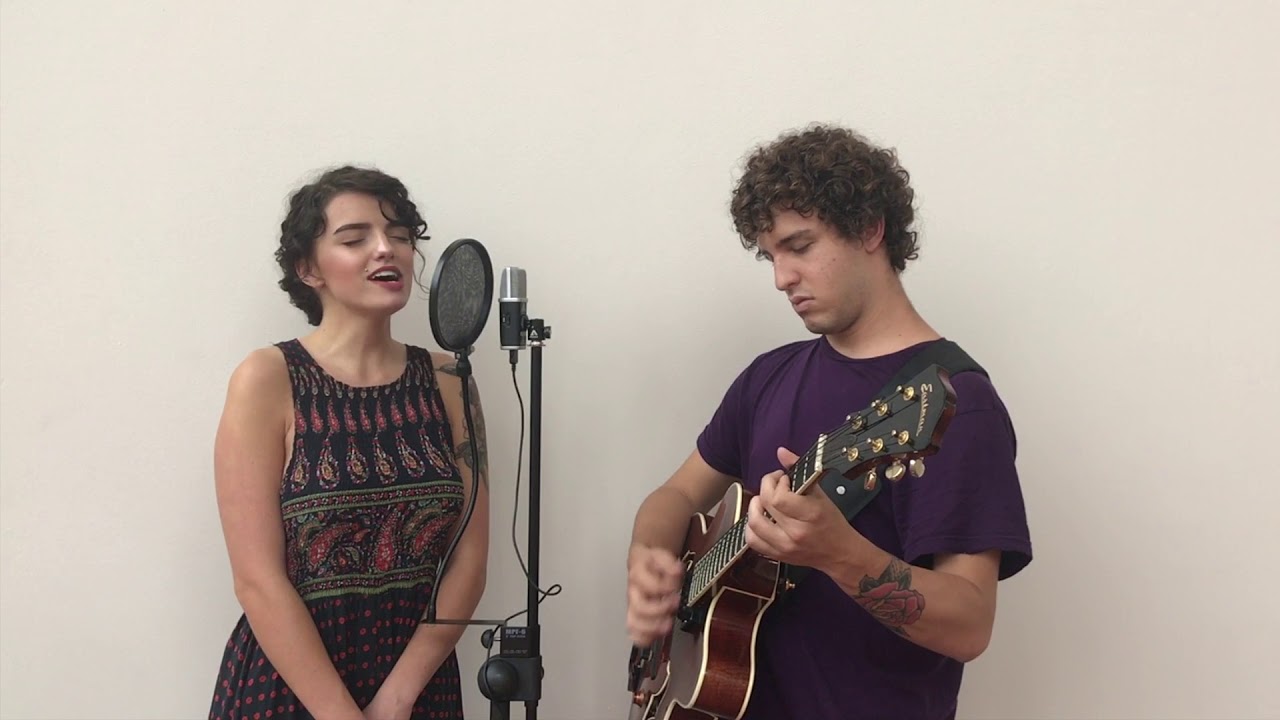 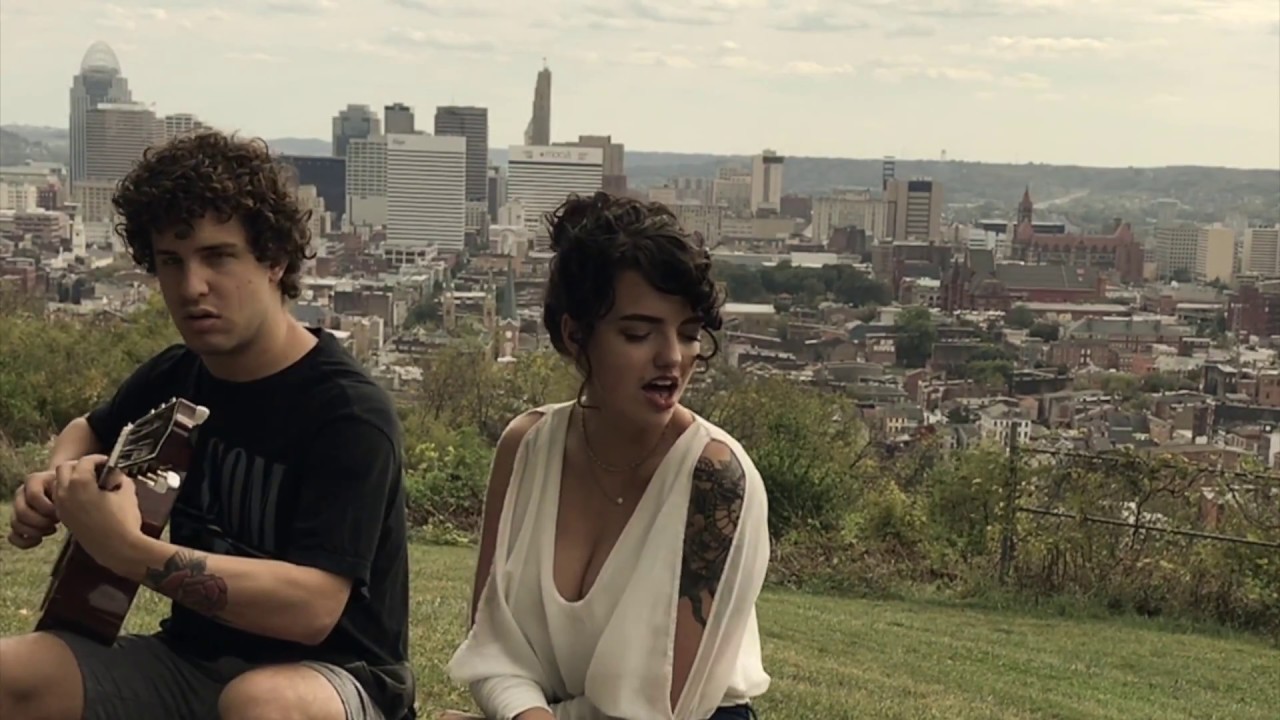 When The Water is Warm - Original

Why iii Love the Moon 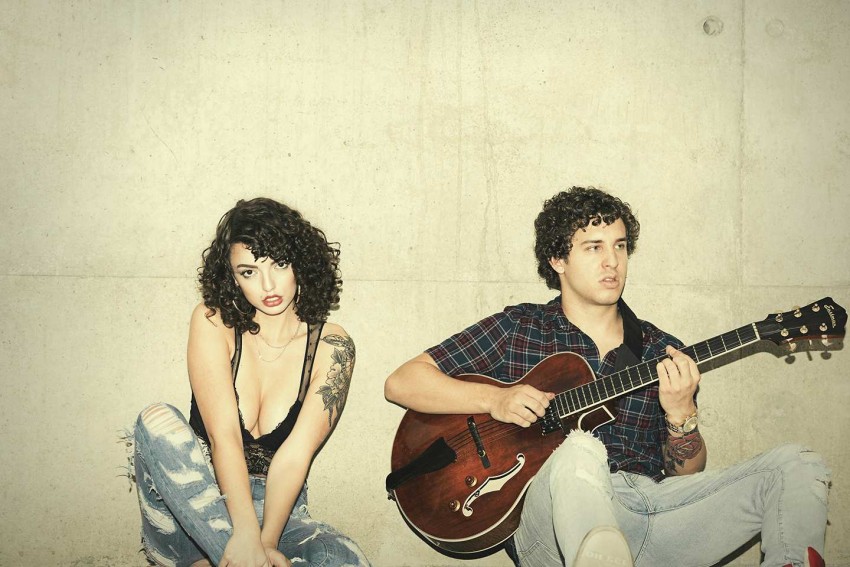 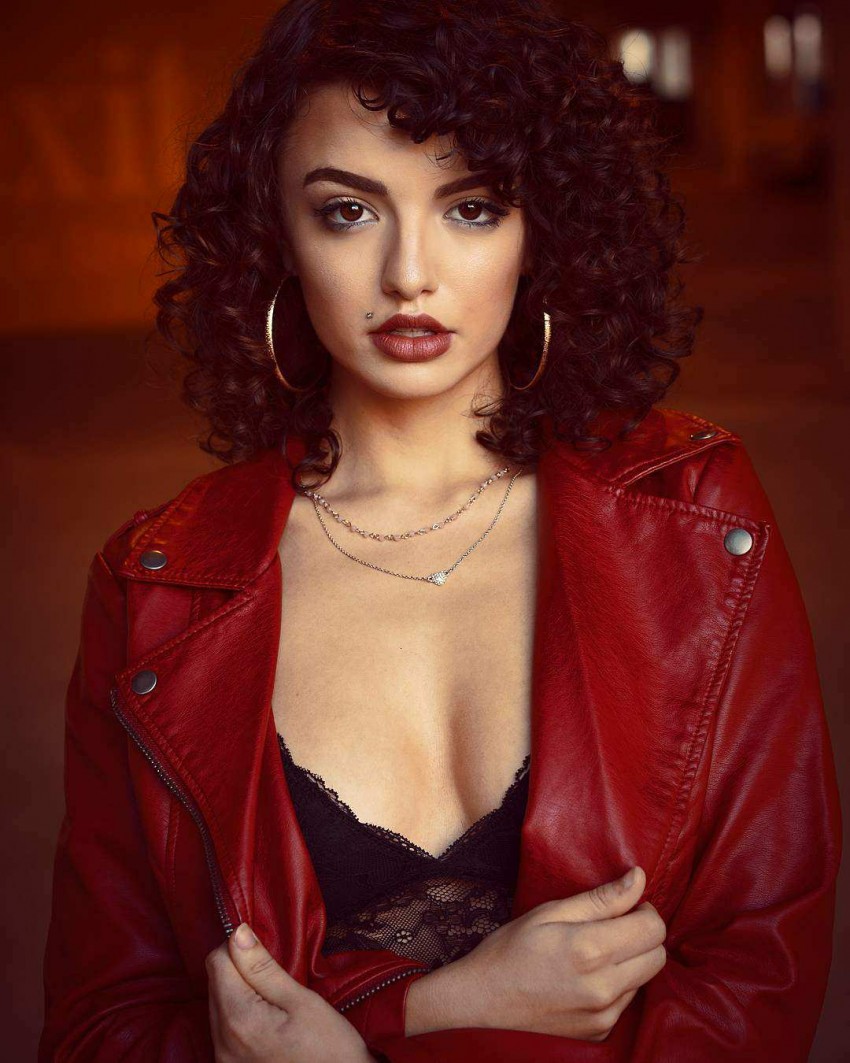 Emmaline is an Alternative R&B four piece band founded by lead vocalist and songwriter Emmaline Campbell and guitarist Ryan Mondak, (other members of the band include jazz bassist Terrell Montgomery and drummer Marcus Cash.) This unique, soulful group was born on the grounds of the University of Cincinnati College Conservatory of Music where each of the band members major in Jazz Studies. Emmaline incorporates ethereal vocals and lyrics combined with elements of vintage jazz harmonies and modern neo-soul grooves to create a soulful vibe that is unlike any other sound being created in the 21st century.

Be the first to review Emmaline

Emmaline:
Nineteen year old Soul/R&B vocalist and songwriter Emmaline Campbell has been immersed in music since the young age of four, when she began taking private violin lessons. Though Campbell’s musical roots are in violin performance, she recalls spending most of her free time as a young girl singing, songwriting and forming her own local bands. “I’ve had a passion for singing for as long as I can remember, really. Even though vocals and songwriting have not been my primary musical focus until very recently, I still remember writing songs in my head and performing them for my parents and siblings back when I barely knew how to read or write. I’ve always wanted to be a singer,” Campbell explains. Not only has Emmaline been heavily influenced by many different voices of soul and R&B, but she also grew up with an ear full of jazz and big band music, thanks to the influence of her father, jazz pianist and arranger, Russ Campbell. These two influences have created a modern soul and vintage jazz lovechild whose electrifying vocals and unique songwriting style is unlike any other. Emmaline is currently a jazz studies major at the University of Cincinnati College Conservatory of Music and is the lead singer and primary songwriter in her band “Emmaline.”

Ryan Mondak:
Guitarist Ryan Mondak specializes in jazz and R&B. Ryan has performed as part of multiple groups, including duos, trios, jazz combos, and big bands. Originally from Champaign, Illinois, Ryan now calls Cincinnati home, where he is a junior jazz performance major at the College-Conservatory of Music at the University of Cincinnati. Ryan plays guitar in the Cincinnati area as part of the jazz-pop group Emmaline, fronted by vocalist Emmaline Campbell. Back in Illinois, Ryan co-founded the jazz combo West of Staley in 2014. Ryan has performed hundreds of live shows with West of Staley, with appearances throughout Illinois, and in Alabama, Florida, and Missouri. West of Staley’s debut CD You Gotta Start Somewhere (2015) has received radio play on stations in Atlanta, Milwaukee, San Francisco, Dublin, Ireland, and many other markets. Ryan studies guitar with Brad Myers, and also has studied with Larry Gray, Joel Tucker, James Smith, and Larry Brown, Jr.