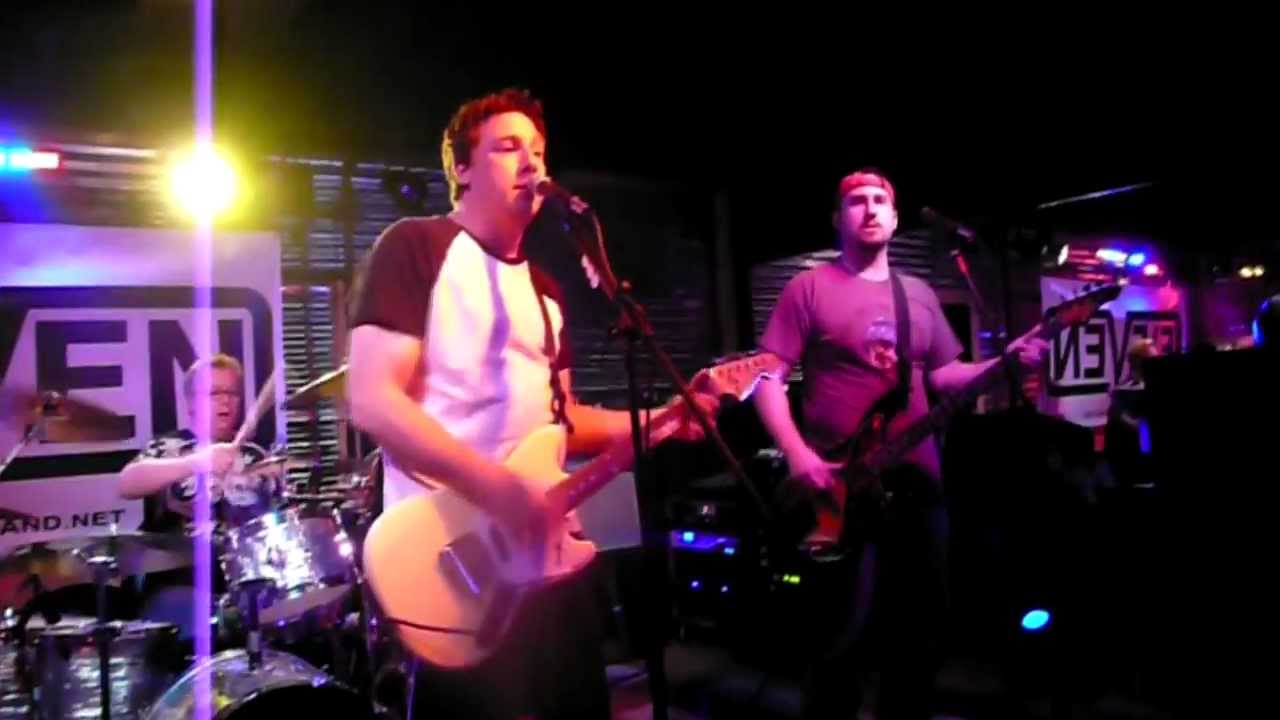 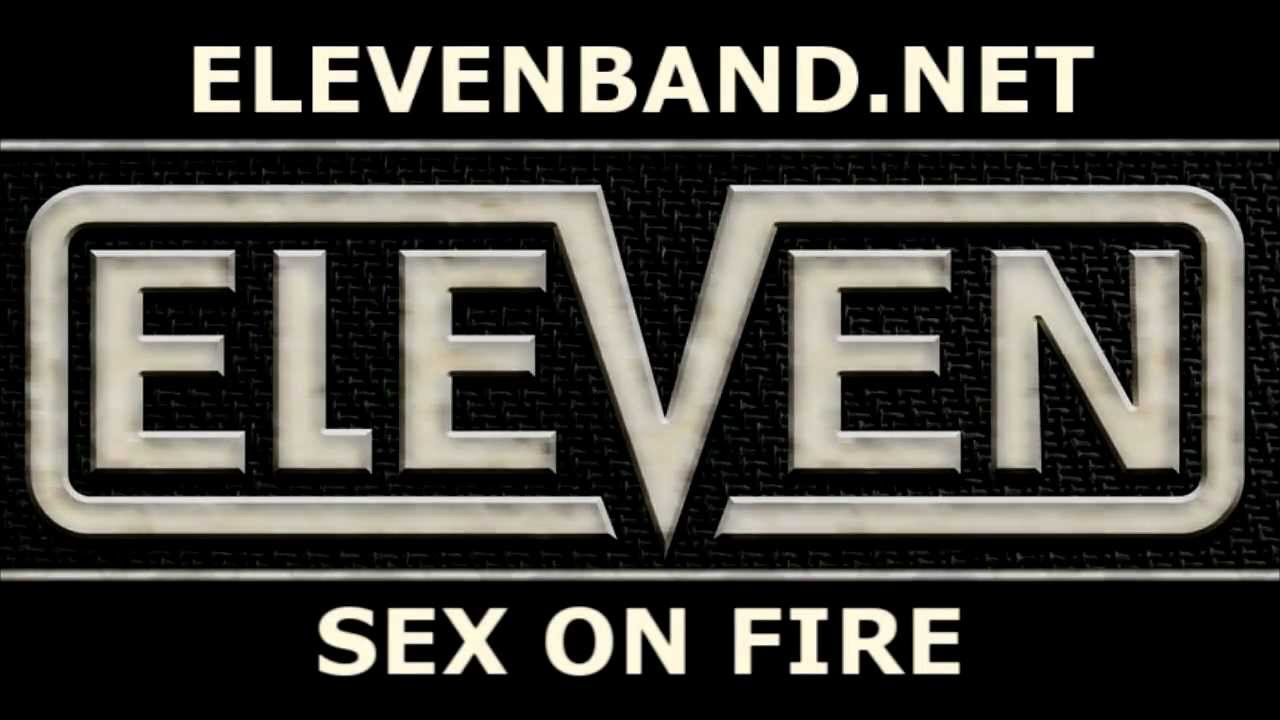 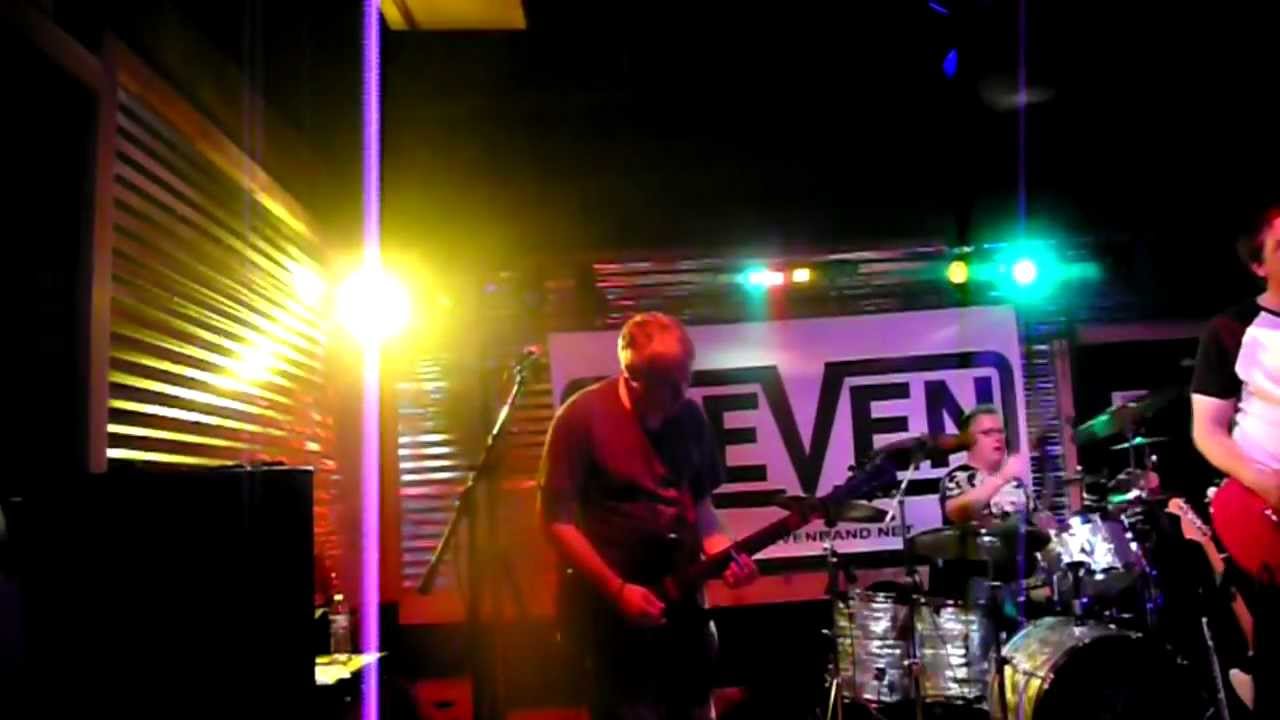 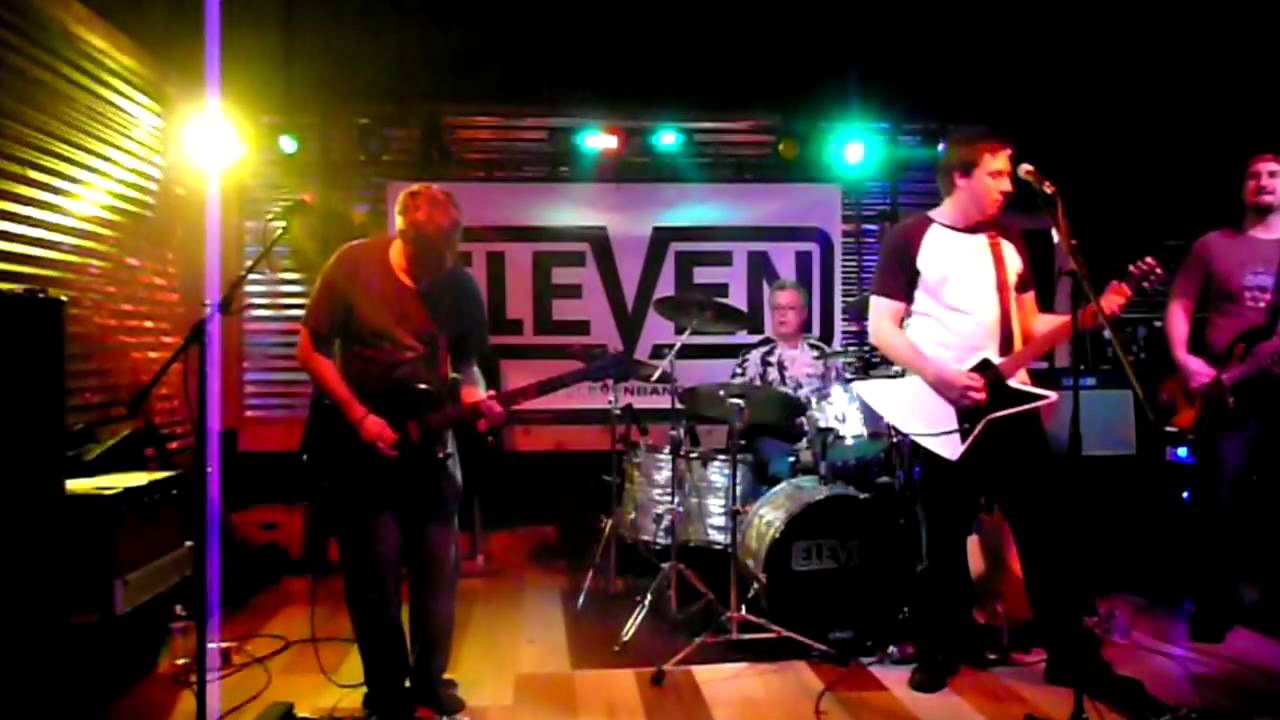 ELEVEN - KEEP ON ROCKIN' IN THE FREE WORLD

We play a mix of Modern, Alternative and Classic Rock Music. From The Black Keys to Foo Fighters even as far back as The Who and Led Zeppelin, We pride ourselves in playing tunes that other bands don't play as well as die hard favorites everyone enjoys. People are always very complimentary when it comes to our set list. We play their favorites and forgotten favorites!

We are available for bars/clubs, private party's and outdoor festivals. We generally play within a 50 mile radius of Cincinnati but depending on the band members schedules we can play further out.

We have our own professional PA equipment and lights so not only will we sound great, our stage set will be appealing.

Be the first to review Eleven

High Energy Modern and Classic Rock performed by musicians with over 70 combined years of experience in the local music scene. ELEVEN puts on a ROCK SHOW, with the combination of lights, fog and superb sound it's easy to lose yourself in the show.

Jonathan Risen and Dave Hall's guitar abilities, vocal ranges and harmonies make it possible to perform songs as close to the original performances, while still adding their own style. John Rettig's Bass playing and vocals bring out the Funk and Punk when needed and Kevin Brown's style of drumming make it possible to play any style of music, be it the simple 1 2 3 4!! style of The Ramones, to the Cerebral Prog Rock style of RUSH.

A typical ELEVEN show will take you on a roller coaster ride through 20 years of some of the best Modern and Alt Rock tunes ever written, as well as a sprinkling of classic rock tunes that the modern and alt rock bands were influenced by, Their set is sort of like a history of Rock presented in 3 and a half hours.

ELEVEN likes to involve members of the audience in their shows whether it be singing along, dancing or even taking requests, the band is eager to interact.

ELEVEN strives to make not only the audience happy, but the bar owners happy, people unfamiliar with the band tend to stay at the bars for the majority of the night and fans of the band follow them as much as possible, ELEVEN has a good reputation wherever they play and have good relationships with venues they've played at.

We don't ask for much,

1. A big enough stage area for 4 band members(Preferably 16' by 24') to be able to rock out on, we can play on smaller stages but there may not be much movement.

2. Ample electricity and working outlets so breakers don't go off in the middle of the show, possibly damaging equipment,

3. If it's an outdoor show please provide cover in case of rain, preferably a covered stage.

If playing an outdoor area we would like to have water available to us, depending on the heat and how hard we're performing, 4 waters per performer please. If at a club or bar, water is nice but a discount on drinks would be appreciated, we'll keep your patrons drinking!

More are always being added!