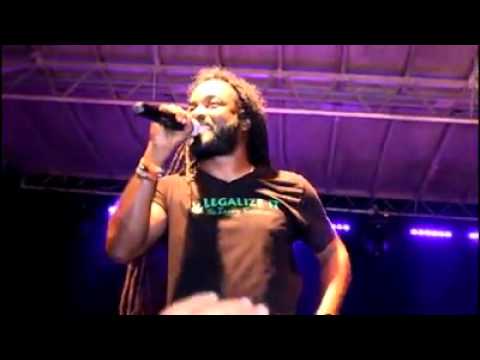 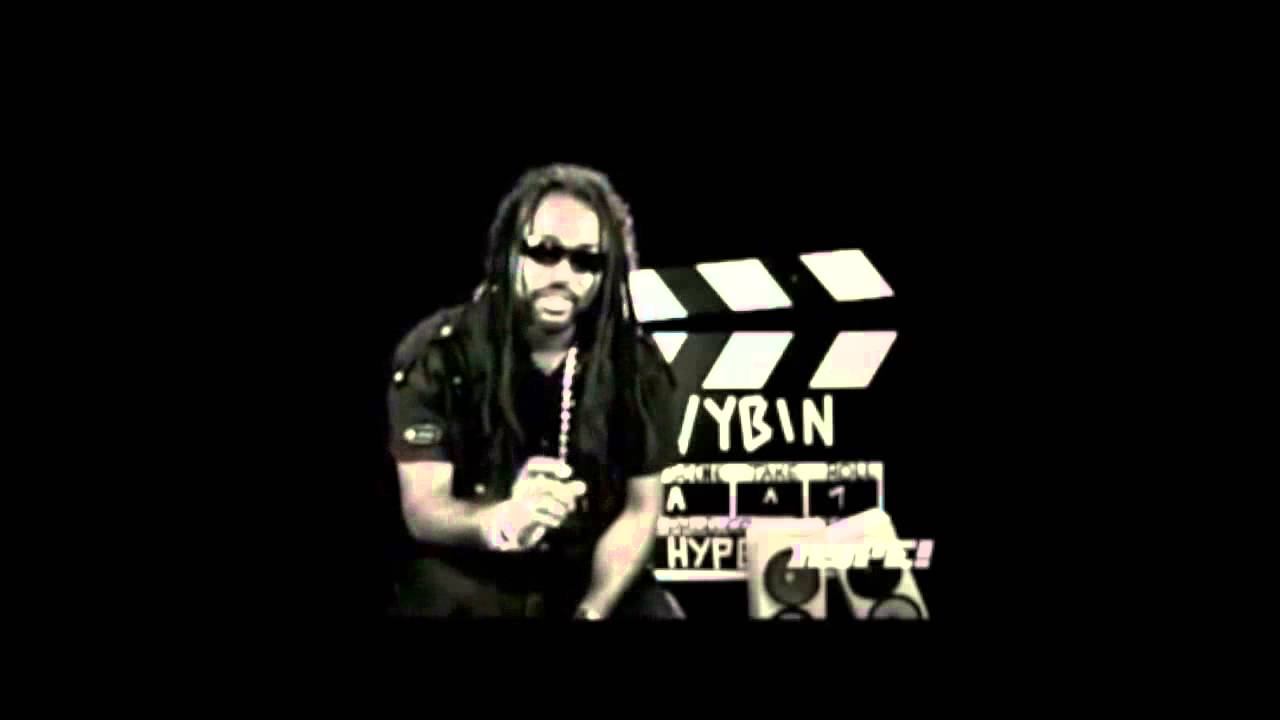 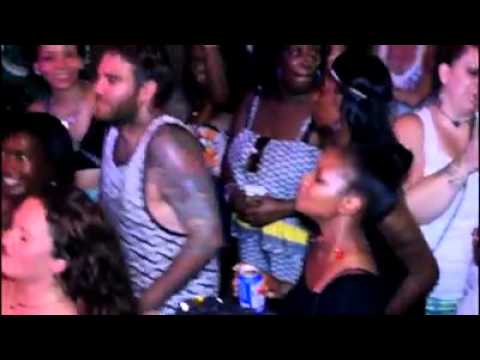 We All - Edge Michael 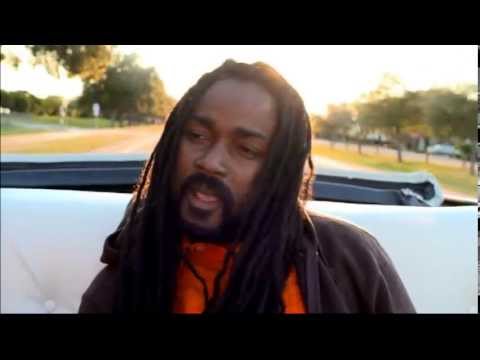 If it Ain't one thing it's another 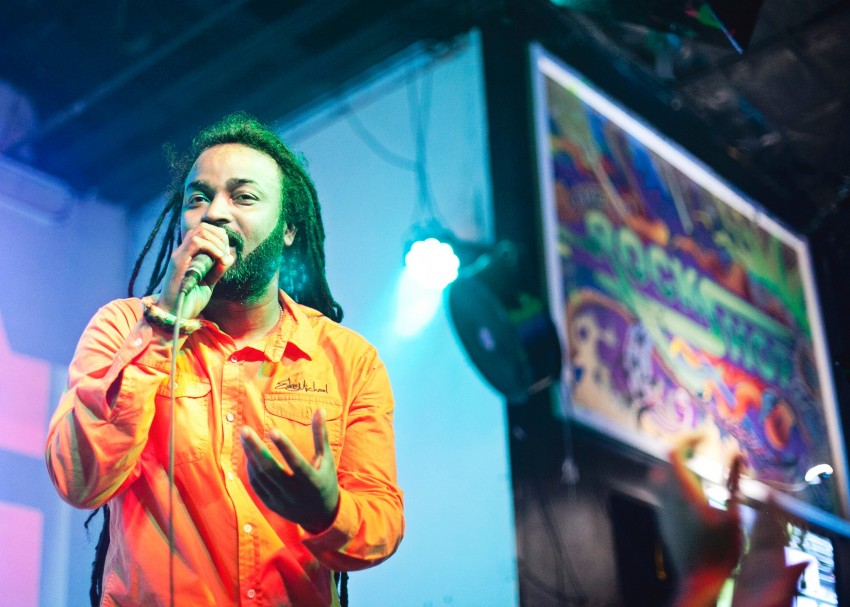 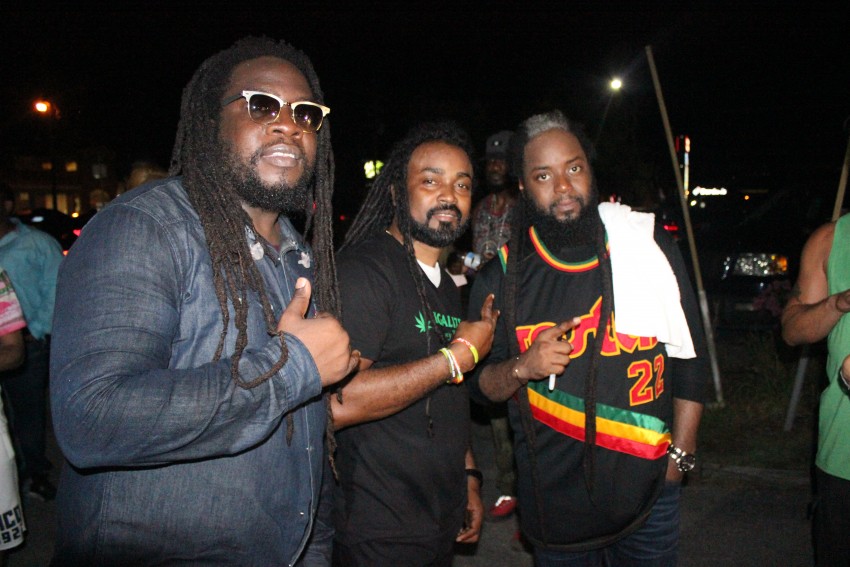 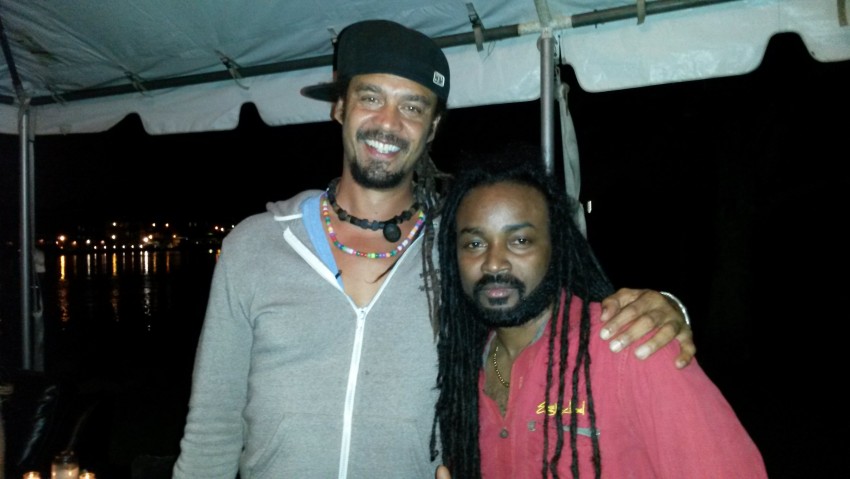 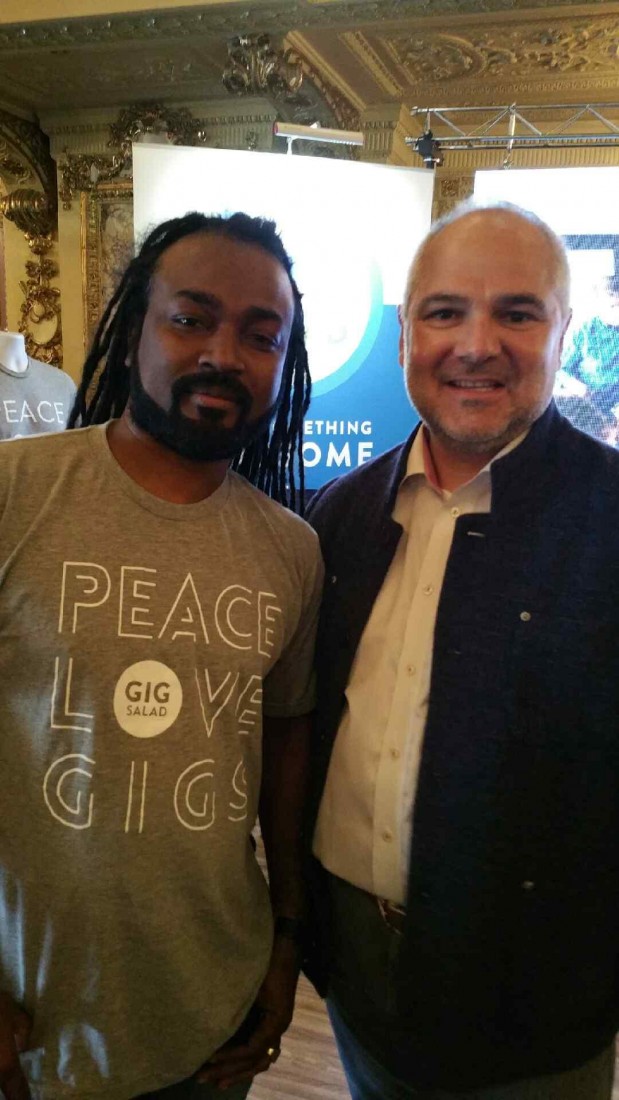 Gig Salad to the World 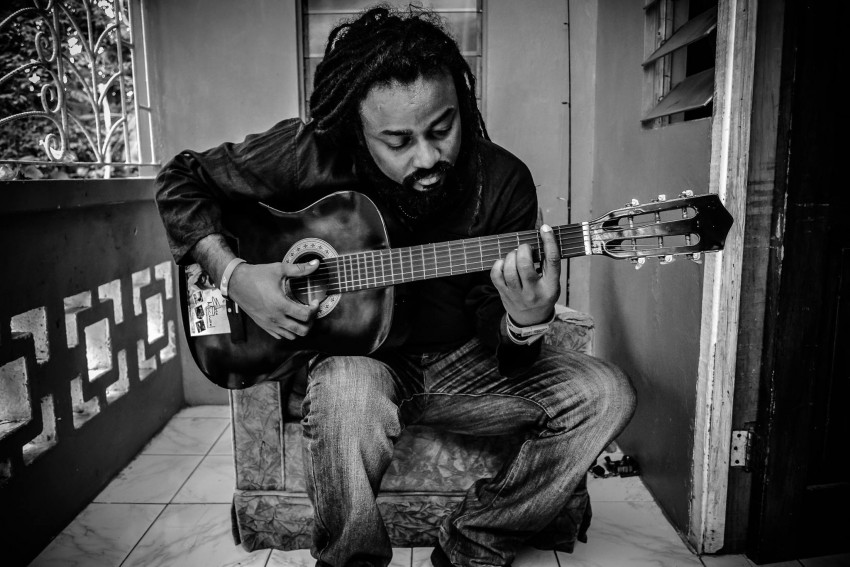 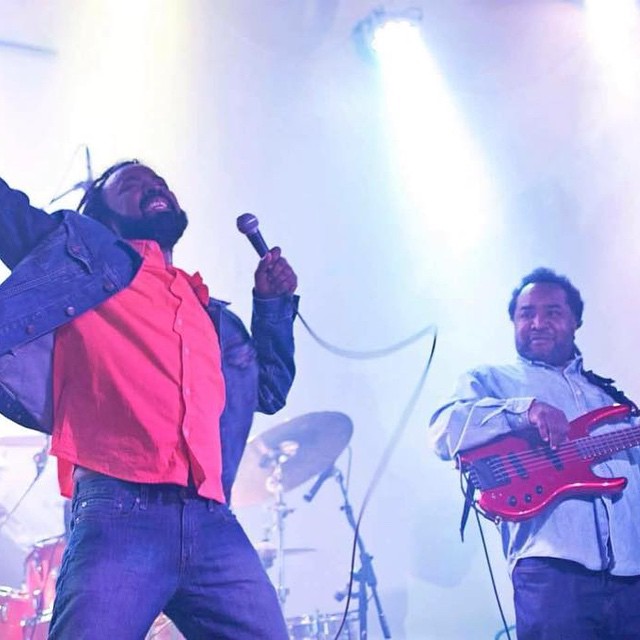 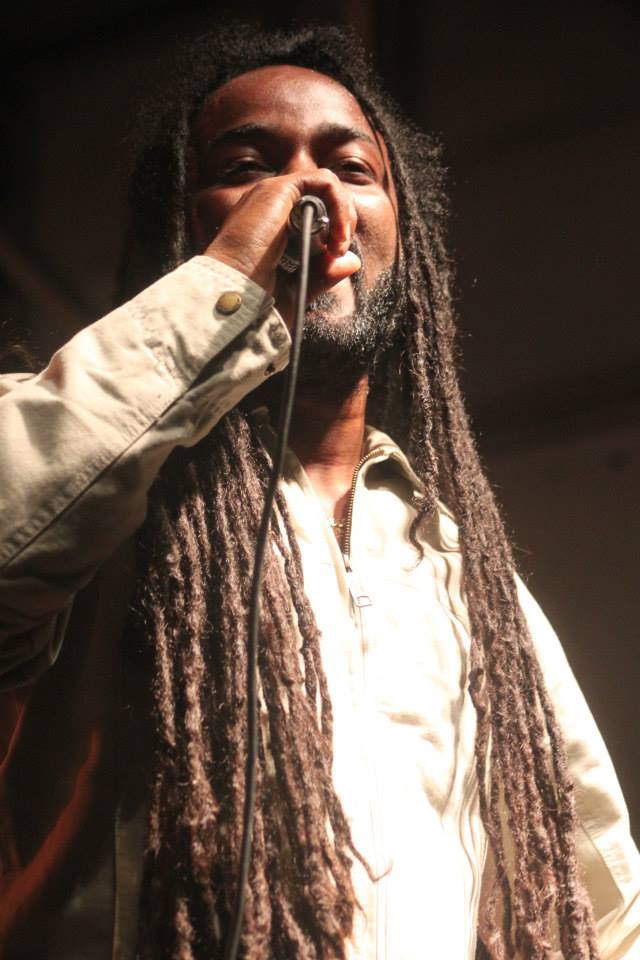 Be the first to review Edge Michael

EDGE MICHAEL IS ONE IN A MILLION!!!
The first time I saw Edge Michael, I was completely surprised. I have always known reggae music to be soulful, but his live performance not only touched my heart, but entertained my body and soul. Edge was the most energetic performer I have ever had the honor of witnessing and his message was as clear as the music I was hearing. Edge kept me entertained all night and left me wondering, after each song, how he was going to top the last one. His stage presence was powerful and his crowd interaction kept me on my feet, jumping around and continually wanting more.....

Owing to the potency of his radical roots sound and his conscientious lyrical style, singer/songwriter Edge Michael acquired, at an early age, the alias, Rebel With a Cause. Born Oral Mark Durloo – son of David Durloo and Melzeta McIntosh, herself the sister of legendary reggae superstar, Peter Tosh.

Edge Michael has embraced his fated path, from his earliest high school performances straight through to his professional recording career which started in 1990 as lead vocalist for Jah Children, Edge Michael shared stage with a host of renowned reggae artists, including Dennis Brown, Beres Hammond, Jimmy Cliff and Shaggy to name a few. His first studio recording was the self-composed, co-produced single, Try My Love, released in 1994, on The Crowd Pleaser record label. This first effort received both modest airplay and industry recognition. See more at (link hidden)

Setlists are set according to type of show/event..
This setlist is from the last festival performance.

1 Keyboard monitor rig with input for 4 to 6

Sound Engineer depending on event and venue