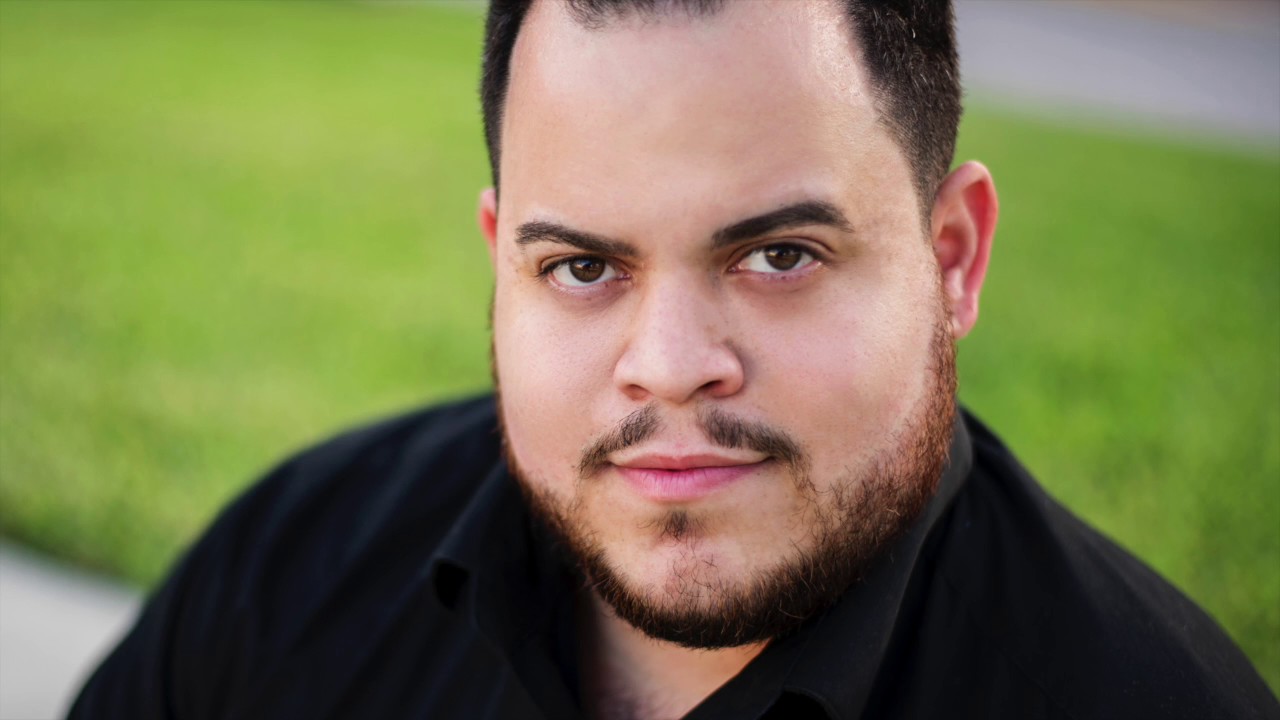 I heard Edgar sing and accompany himself on the piano at St Pius X Catholic Church. He is a great talent.

Thank you so much for your kind review! I truly appreciate it!

Once hired, we can discuss solo music for your event. I can also offer suggestions! Once music is selected we can decide if I’ll need to get an accompanist or if a ccapella will do.

Dominican-American tenor Edgar Miguel Abréu returns to Florida Grand Opera this season as the 1st Jew in their upcoming production of Strauss’s Salome. This season Mr. Abréu sang the role of Strauss’s Ariadne auf Naxos. Last season Mr. Abréu made his Gulfshore Opera debut this season as The Shepherd in Ottorino Respighi’s Lauda per la Natività del Signore. Mr. Abréu performed the role of the Rally Leader in Opera Fusions World Premiere of Not In My Town. The Palm Beach Arts Paper wrote, “…as the rally leader of the LGBT rally, tenor Edgar Miguel Abréu also unleashed serious vocal power.”

Mr. Abréu made his Florida Grand Opera debut as Ambrogio in their modern production of Il barbiere di Siviglia, in which (link hidden) exclaimed him as a “fantastic Ambrogio in this season’s opener The Barber of Seville.” On his interpretation of Flavio in FGO’s Norma, South Florida Classical wrote “Edgar Miguel Abréu made the most of Flavio’s brief appearances with a fine lyric tenor.” Whilst at FGO, Mr. Abréu covered Walter in Weinberg’s The Passenger.

In 2015, Mr. Abréu made his Opera Fusion debut as Ferrando in Così Fan Tutte and Gabriel von Eisenstein in Die Fledermaus. Mr. Abréu also tackled the role of Le Roi Our 1er in Emmanuel Chabrier’s L’étoile with the FIU Opera Theater. El Nuevo Herald wrote “The biggest applause are for Edgar M. Abreu, who incarnated the King Ouf with an abundant vocal and dramatic talent… achieving a long ovation at the end.” In 2014, Mr. Abréu made his operatic debut as Lippo Fiorentino in Kurt Weill’s Street Scene with the FIU Opera Theater. Classical South Florida wrote “Edgar Abréu made the most of Lippo Fiorentino’s scenes, singing and dancing with abandon.”