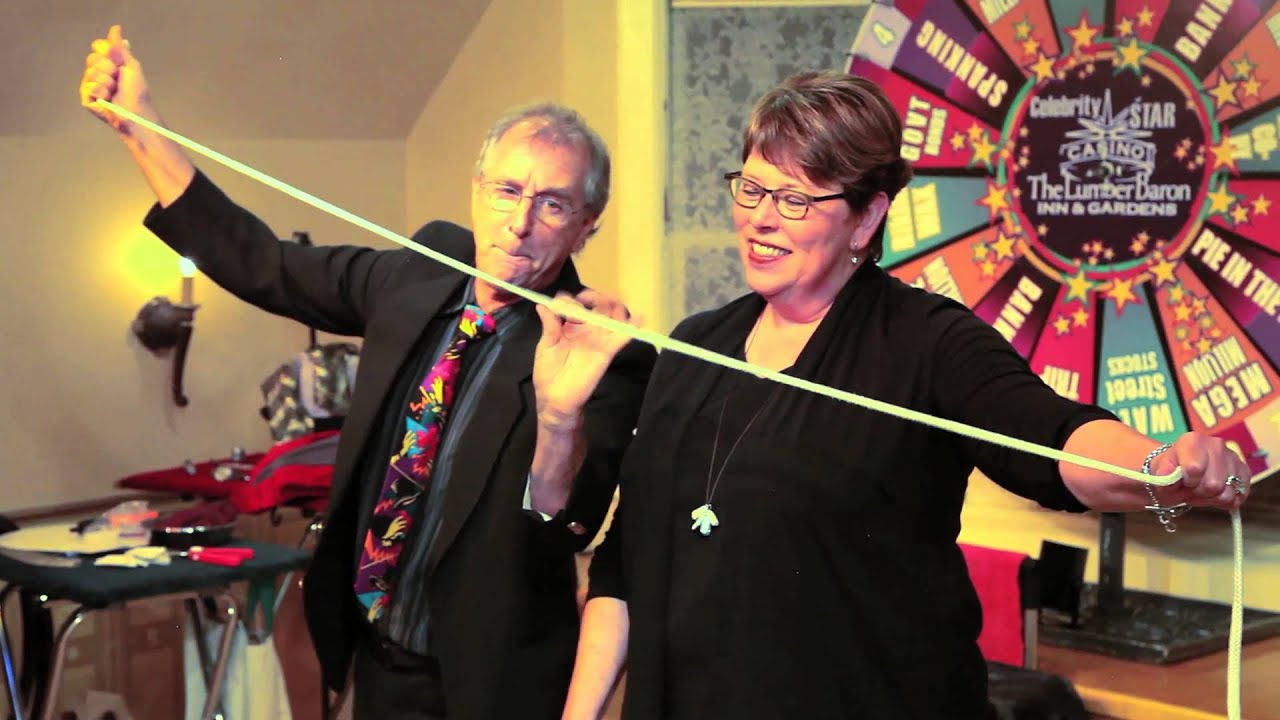 LOOK AT THOSE SMILES! 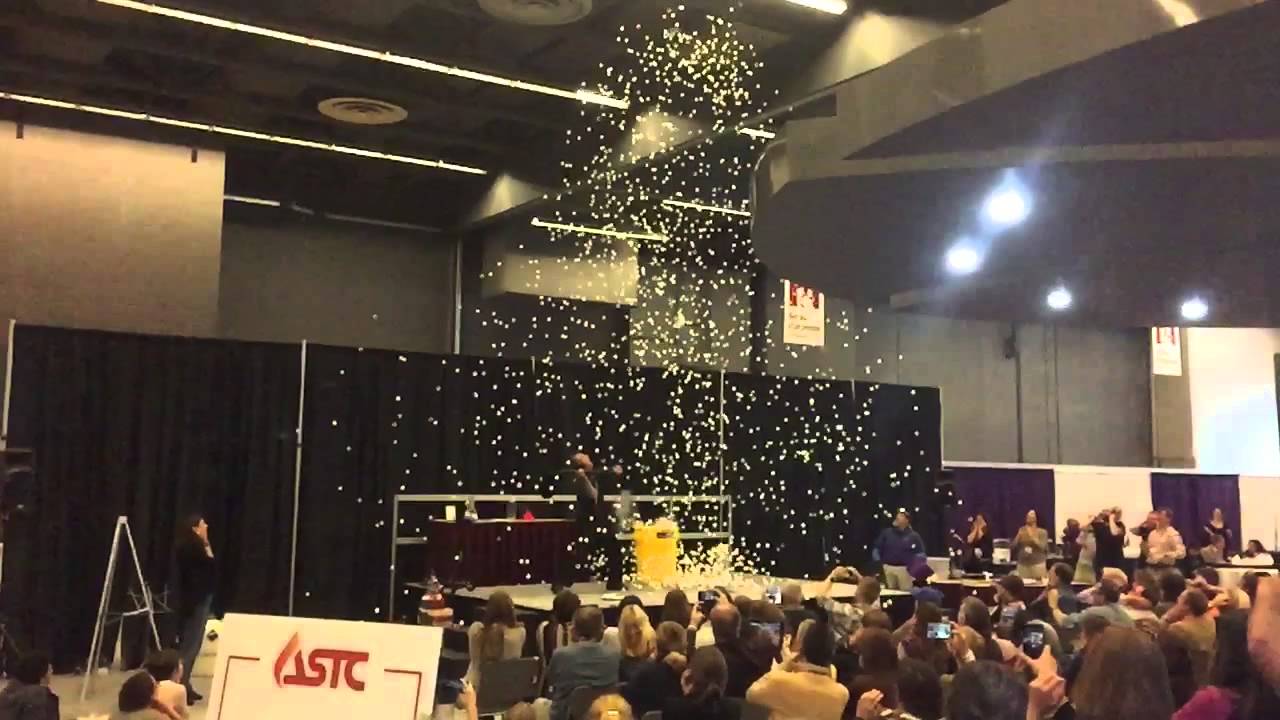 2500 Ping Pong Balls - I caught the one the audience selected! 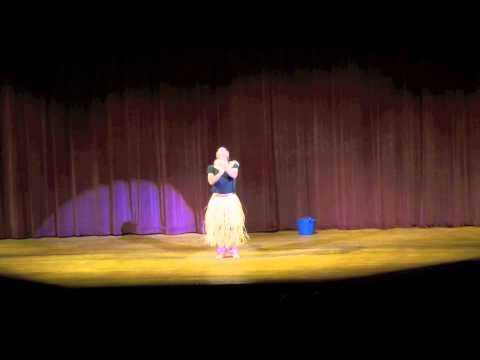 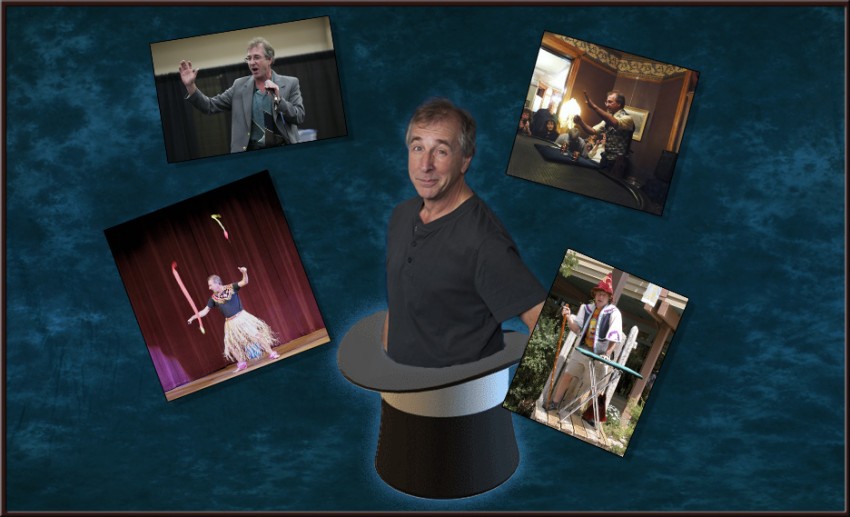 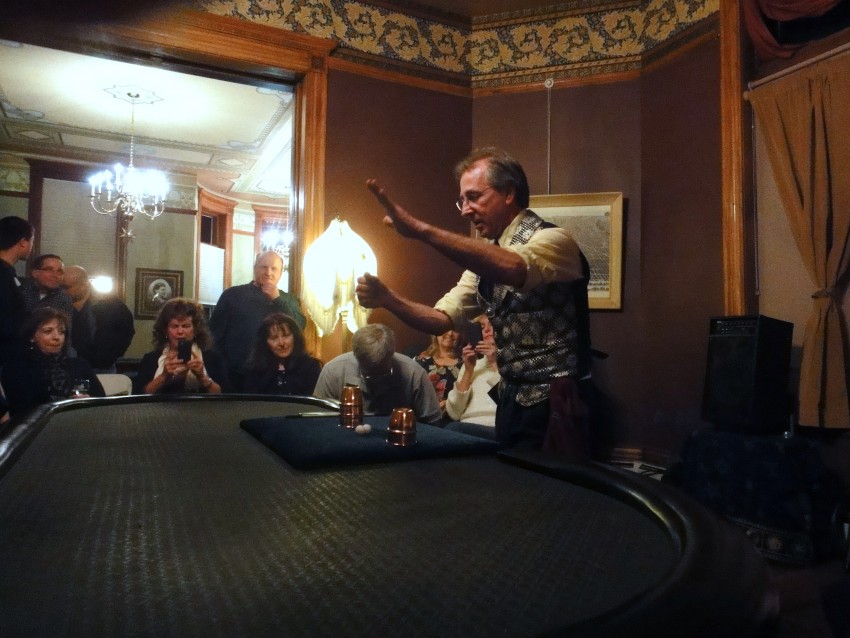 Doing one of the classics of magic. The Cups and Balls. 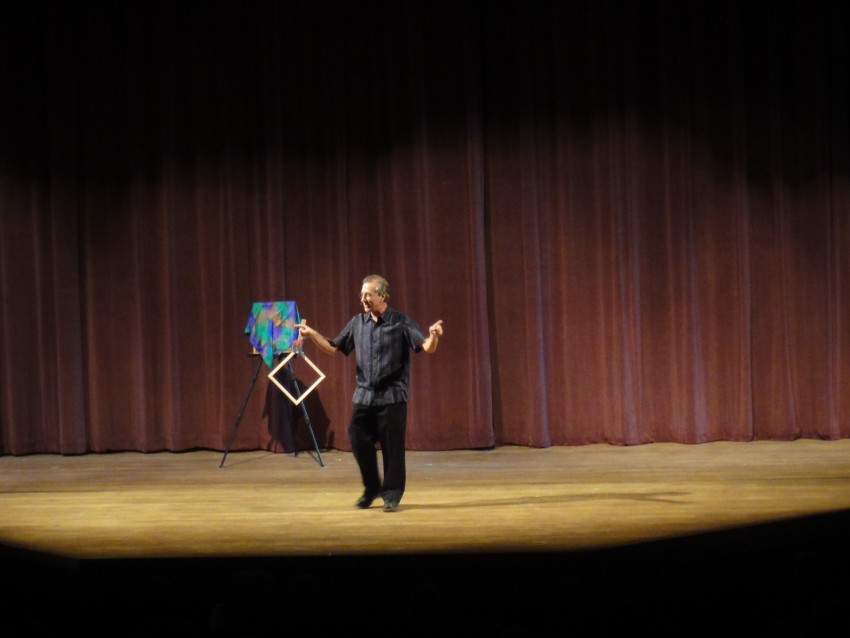 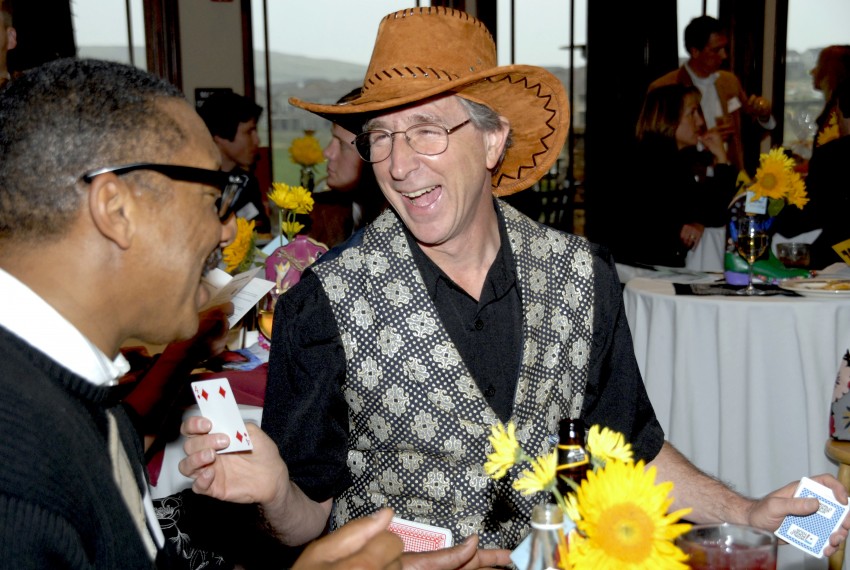 Walk-around close-up magic. A great way to spice up a cocktail hour. 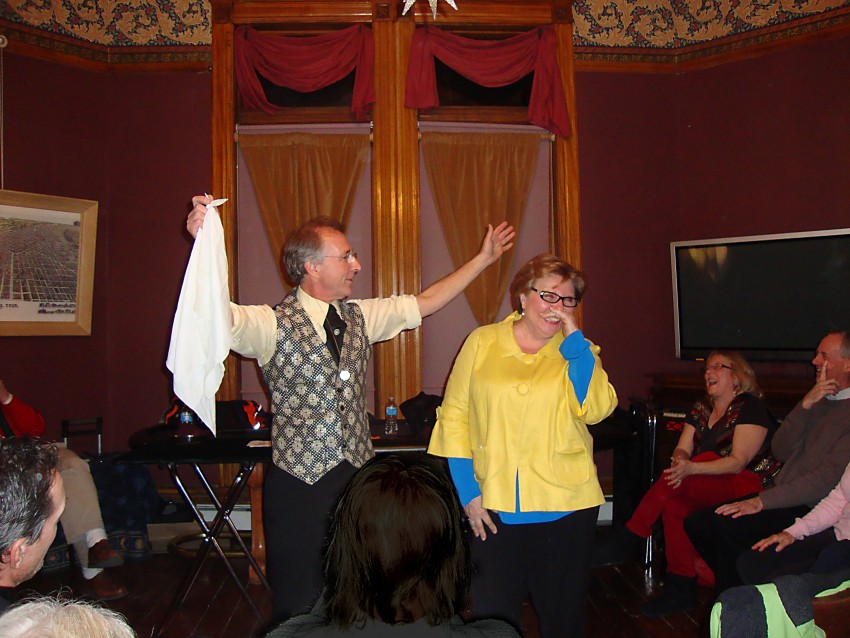 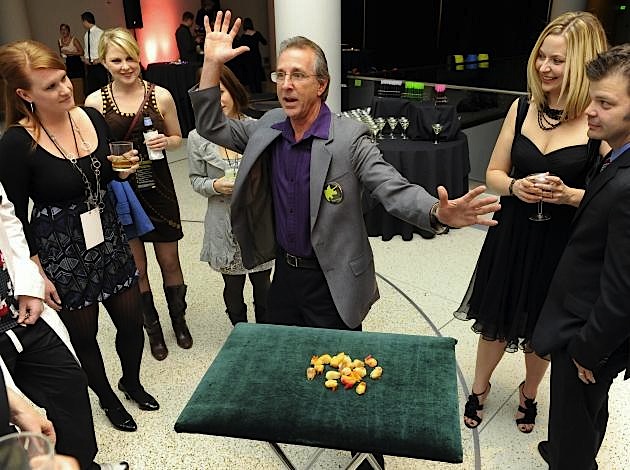 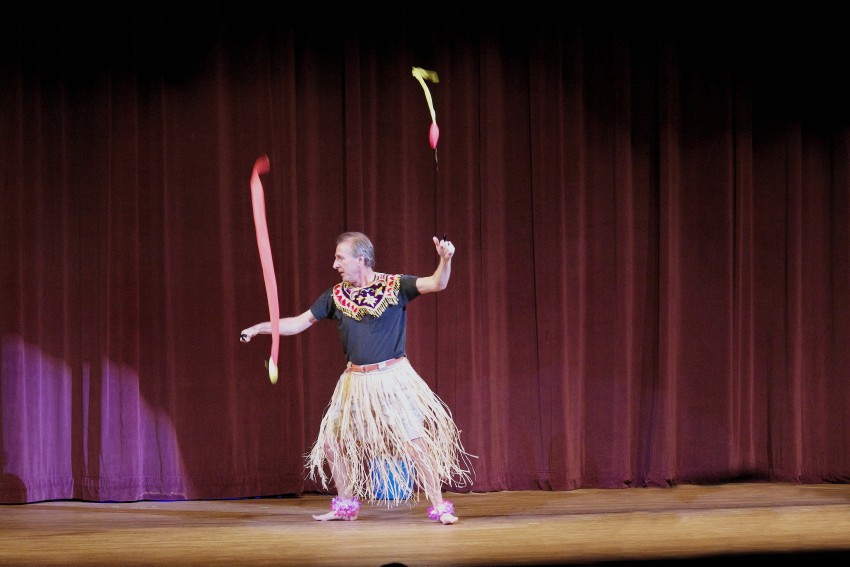 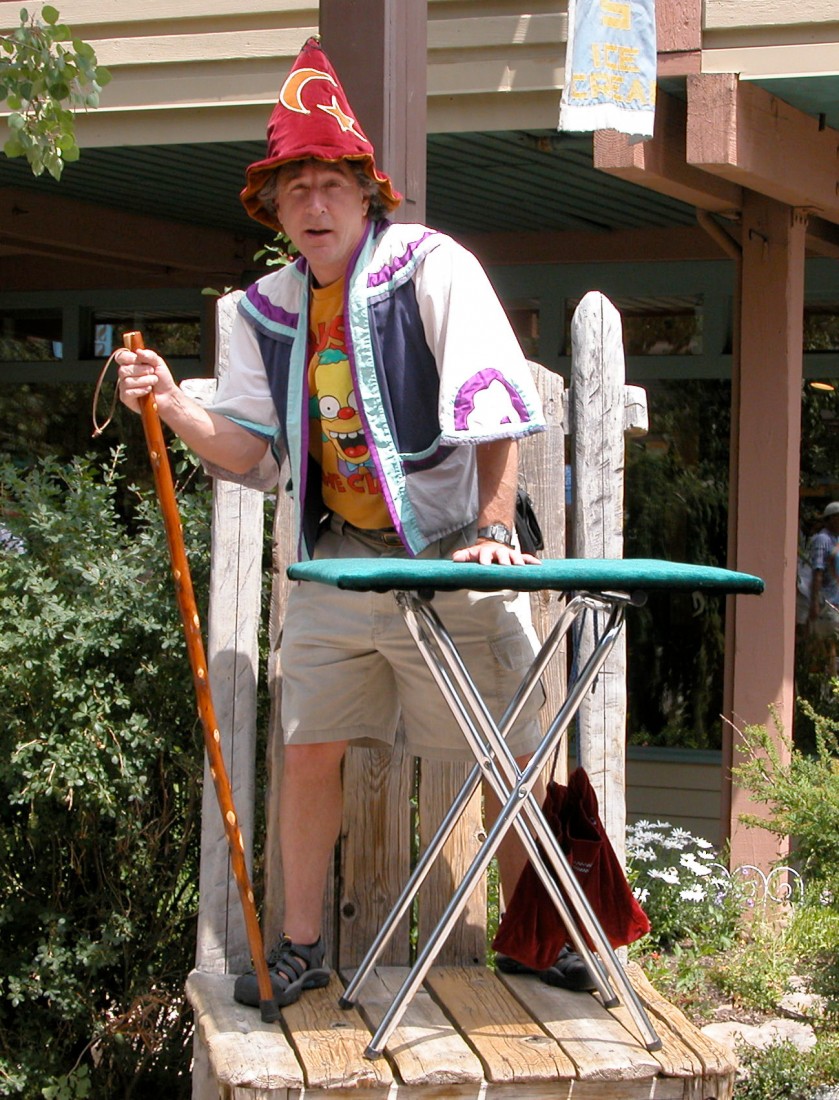 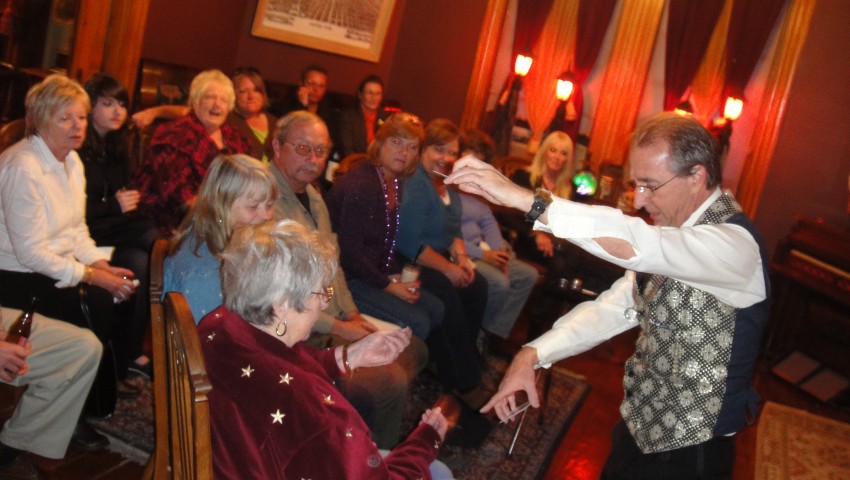 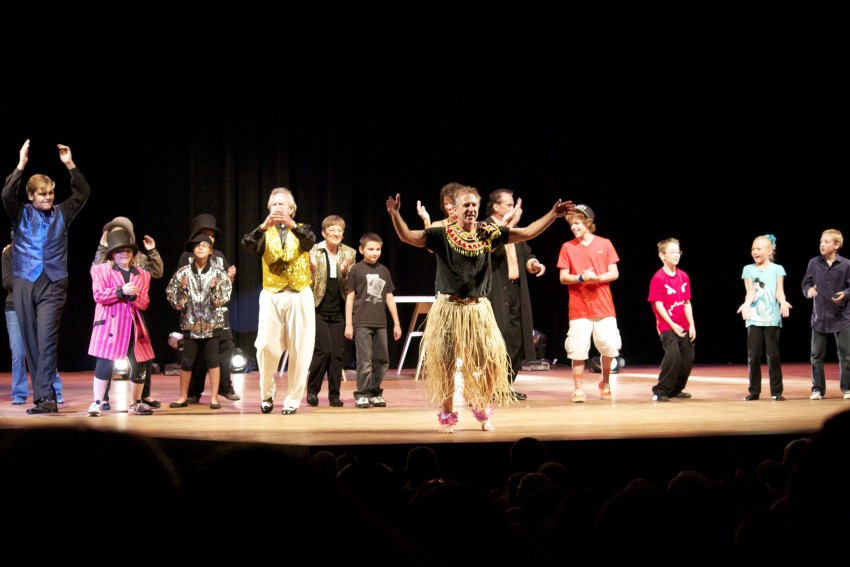 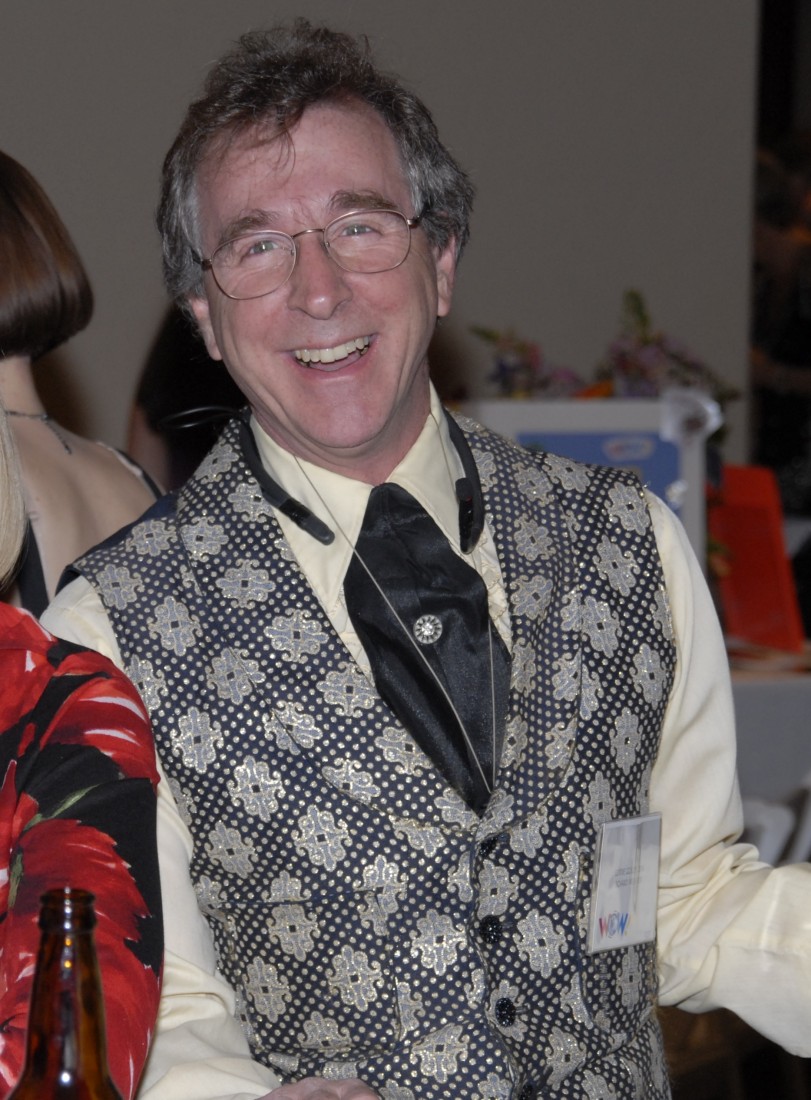 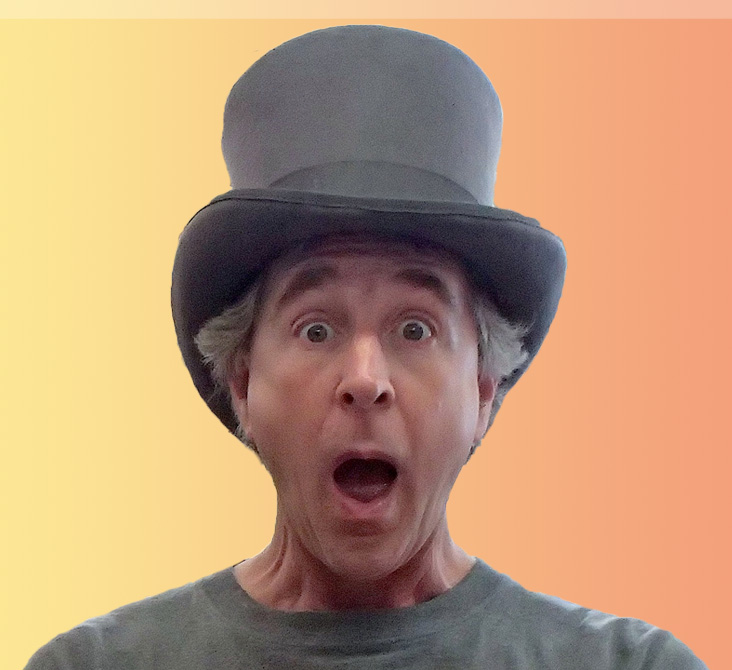 What's a magician without a top hat?

A Very Funny Comedy/Magic Act - great for special events, corporate functions, parties, and whenever you want your guests to have a great time.

Be the first to review Eddie Goldstein Magician

Insurance: $1,000,000 - Commercial General Liability - NOTE: some items, like explosions, are not covered. If you would like me to do those items, the client must indemnify me.

Eddie Goldstein has been a professional entertainer since 1973. His magical performances have delighted audiences around the globe, from India, to Singapore, to Australia, to the Caribbean, and throughout the United States.

He is one of the four original performers who introduced street theater to the Pearl St. Mall in Boulder, Colorado in 1977. His dinner theatre experience includes the legendary Jolly Jester in Aspen, Colorado, and the Brookfarm Inn of Magic in Washington, DC.

Having mastered both close-up and stage magic, and specializing in comedy, he is an extremely flexible and sought after performer in a wide variety of venues including corporate after-dinner speaker, hospitality room showman, walk-around cocktail hour performer, and theatrical entertainer and emcee.

His performing talents also include writing and performing science shows. He was the founder of the science performing program at the Denver Museum of Nature & Science and continues to perform his Magical Math and Science Show at venues throughout the world.