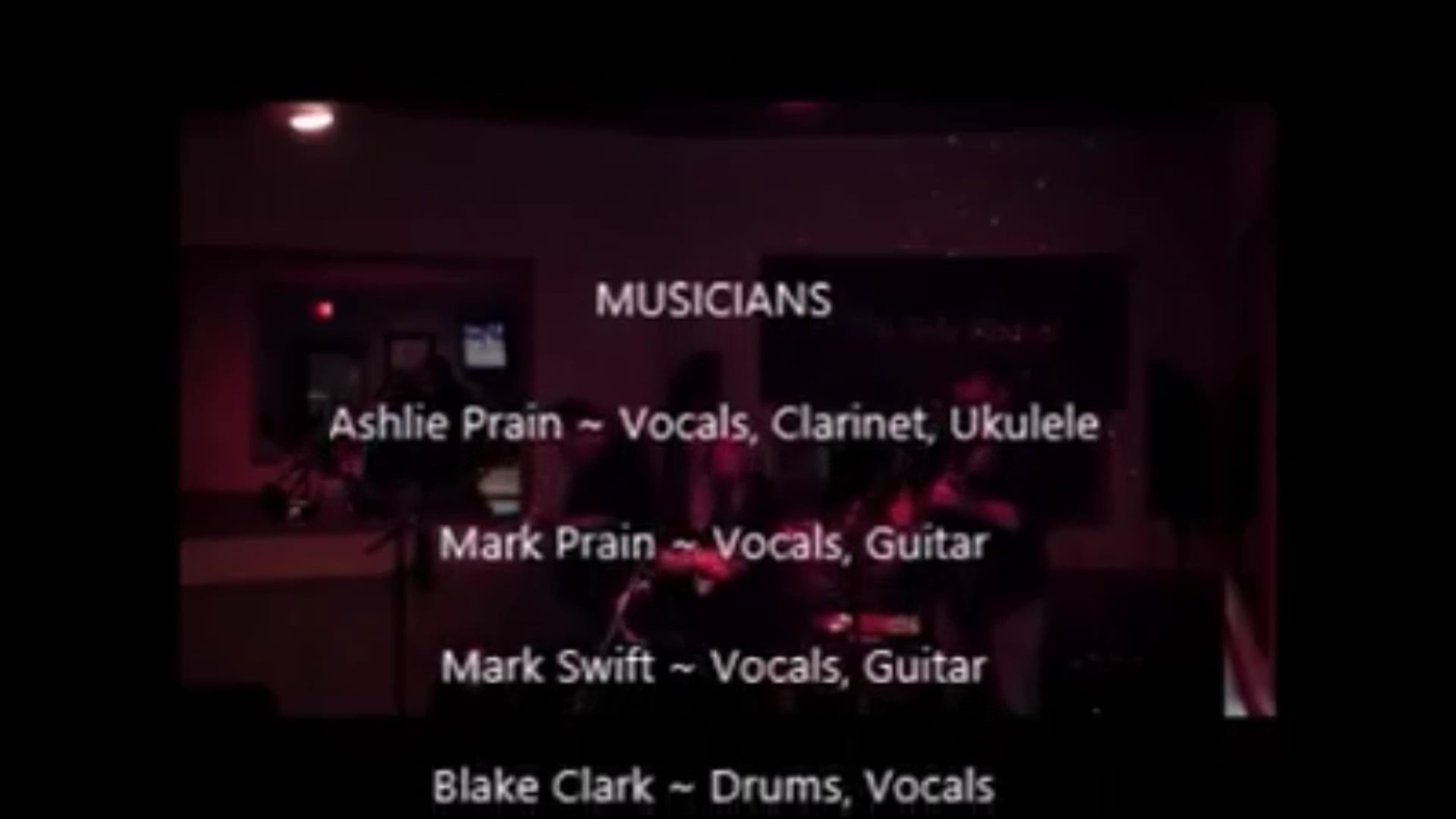 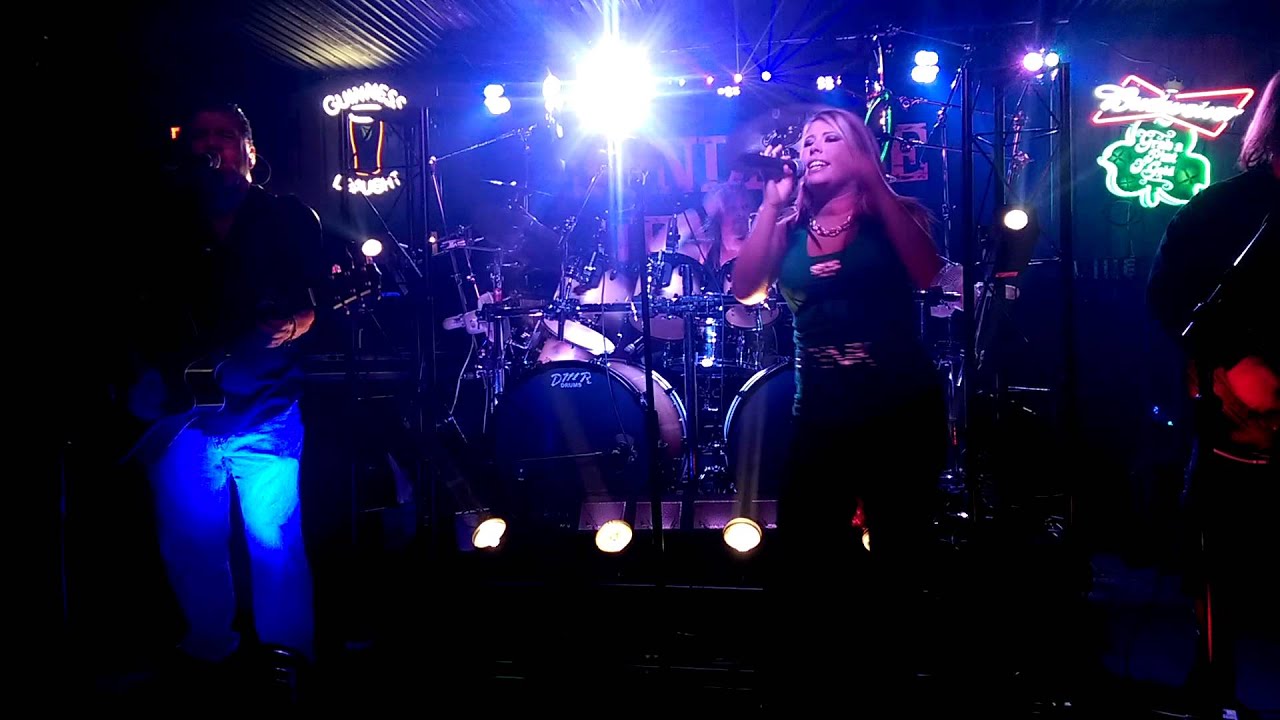 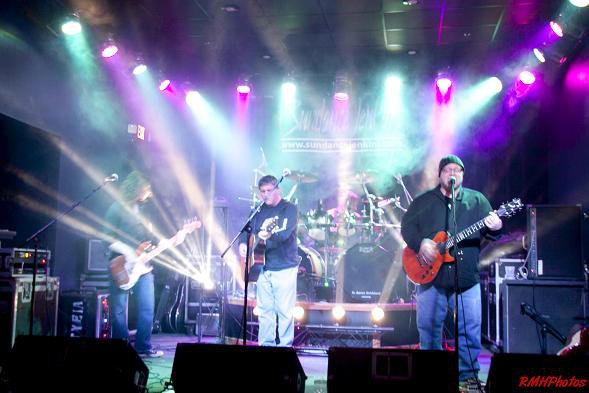 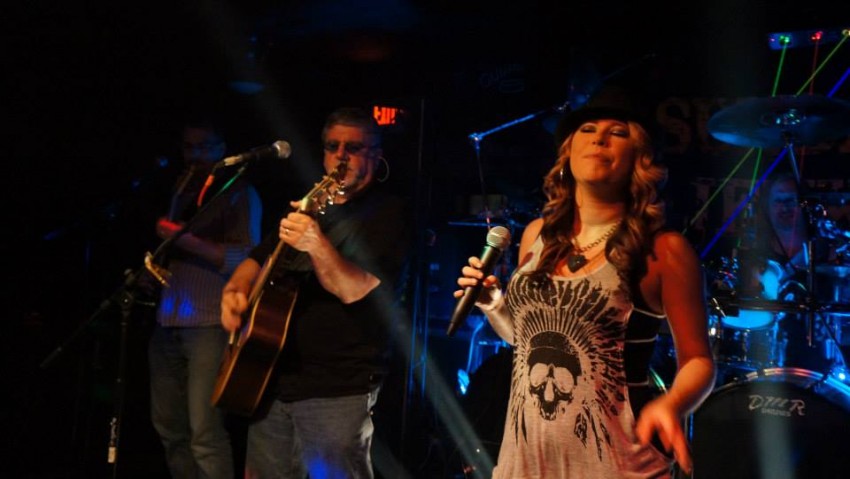 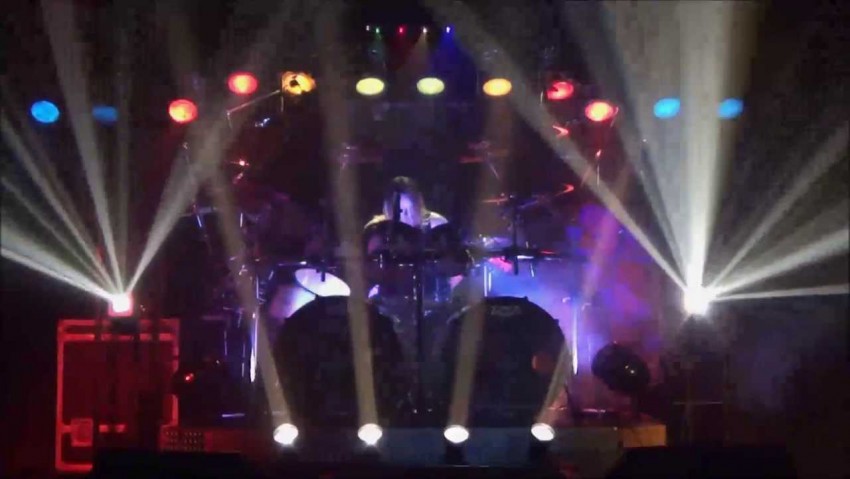 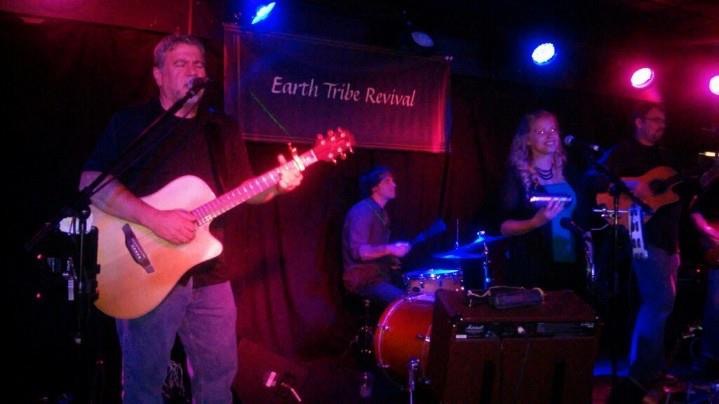 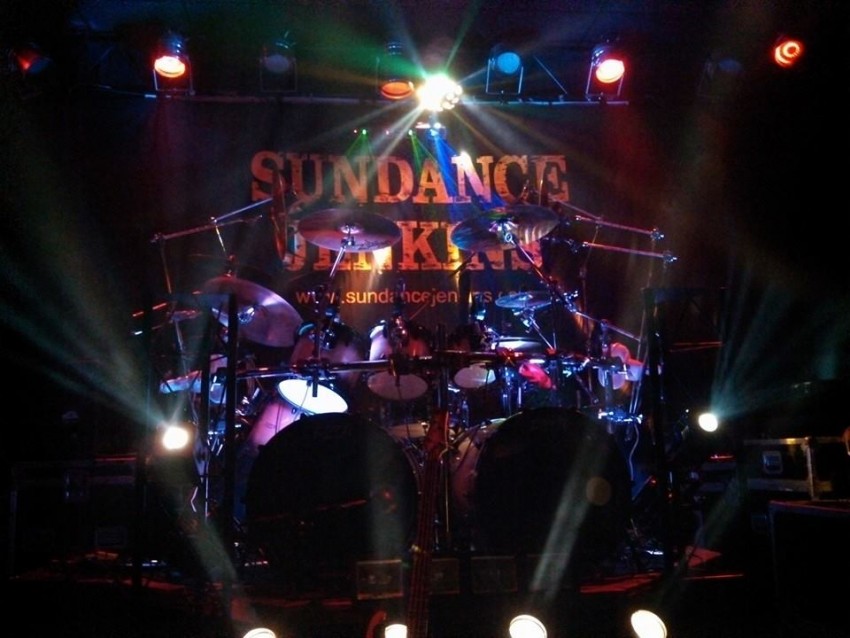 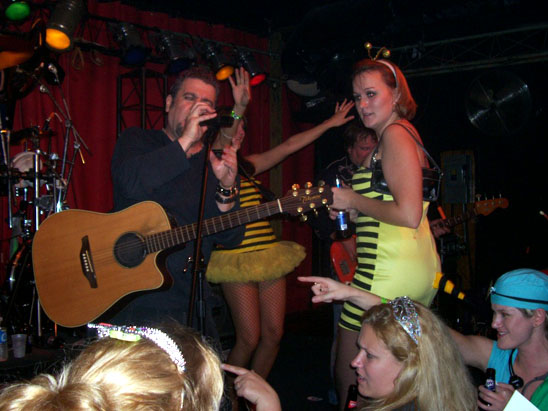 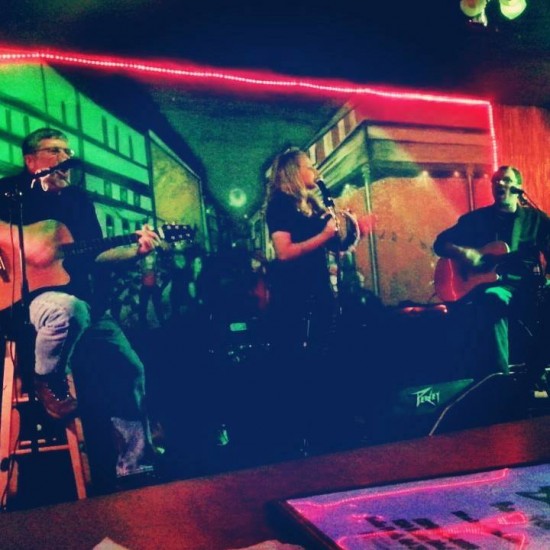 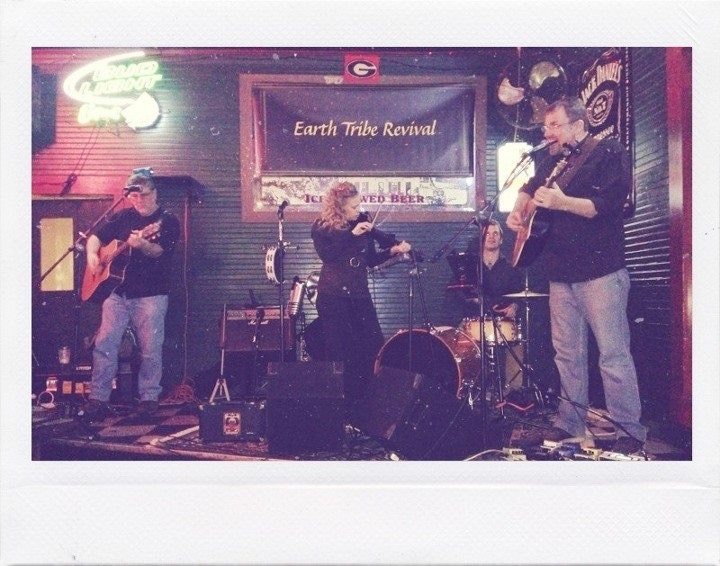 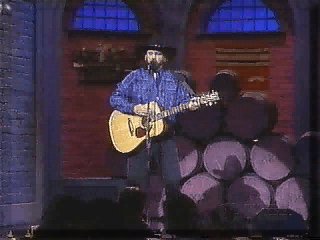 Mark Swift solo or as an acoustic powered vocal group performing popular songs from genres including R&B, Country, Rock, Folk, and Alternative. We can tailor our show to your event with our 1-5 member band depending on your needs.

Be the first to review Mark Swift

Mark Swift has been the lead singer for the bands Sundance Jenkins, and Strawberry Nixon (Apache Rose Publishing) and has been playing both solo and duo acoustic shows since 1988. He also plays guitar and sings with the acoustic group Earth Tribe Revival. A songwriter of hundreds of songs but he is willing to play covers for the entire show or mix it up. He recorded and released a solo album entitled After "All These Years" in Muscle Shoals, AL in 1994 and The Strawberry Nixon album, "SNX", in 2003.
Traveling with a playlist that includes U2, Van Morrison, Johnny Cash, Better than, 4 Non Blondes, Brooks and Dunn, basically a wide variety of covers that are perfect for most any event. With the bands Sundance Jenkins and Strawberry Nixon, Mark has been on hand to play with such acts as Ricochet, Andy Griggs, Vanilla Ice, Great White, Confederate Railroad, Seven Mary Three, and Afroman. He has played all over the Southeast and as far north as New York. With several songs published that Mark as well as other musicians have recorded, he also made an appearance on The Nashville Network and has played for club owners and fraternities in Atlanta, Jacksonville, Clemson, Auburn, Troy, and Nashville, Tennessee. 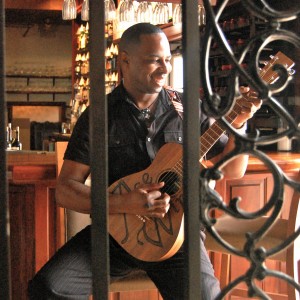 Cassaundra F. said “Ace performed at my son’s rehearsal luncheon and he was absolutely wonderful! So many guest commented on how much they enjoyed the music. I would highly…” 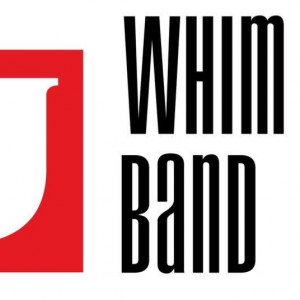 Sylvester M. said “They are so AWESOME!! They take you on a journey. Songs from 80-2000s pop, rock, country R&B! JUST AMAZING!! Chick Drummer and Singer!!” Ashley M. said “Lloyd and his band were great! They were very easy to work with leading up the the event. The day of the event they were punctual and professional. As…”