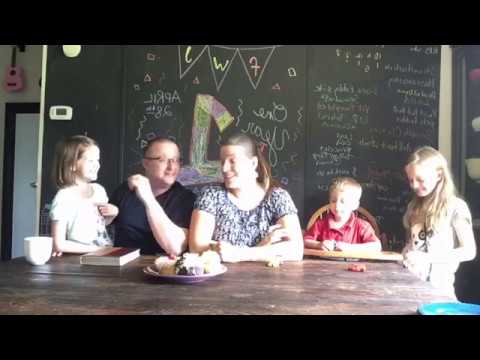 Meet Our Family at FWJ 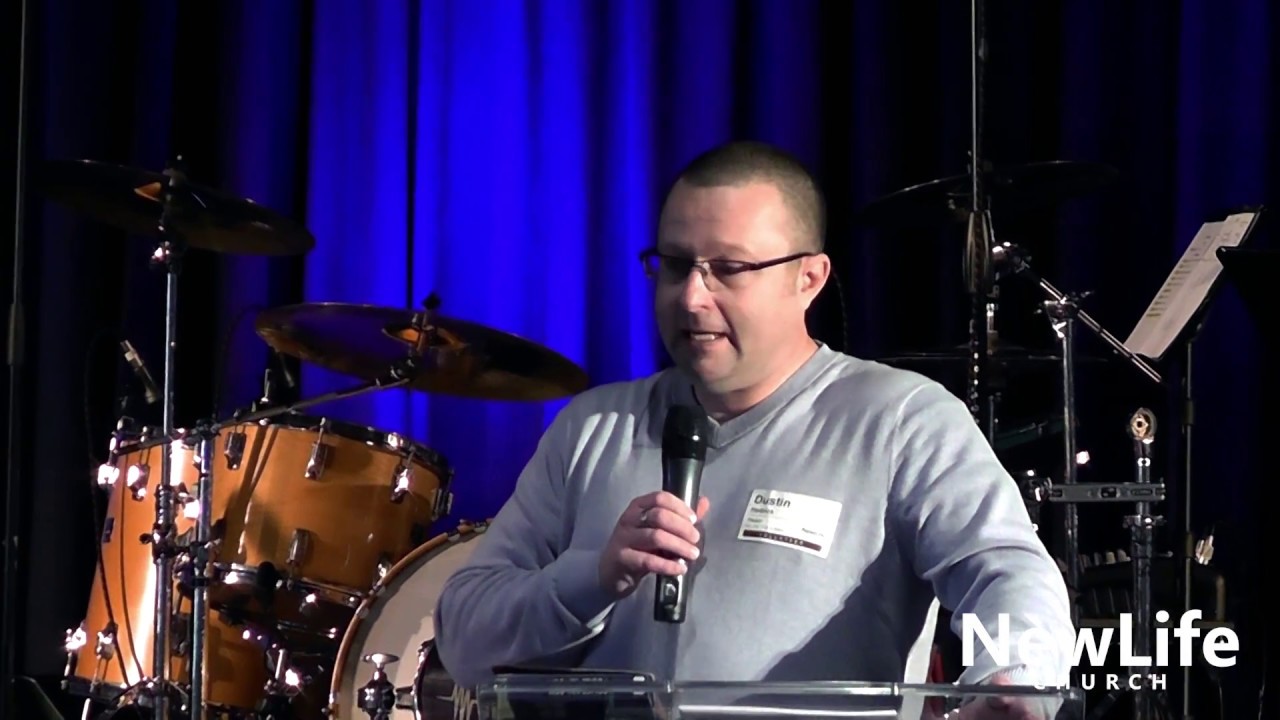 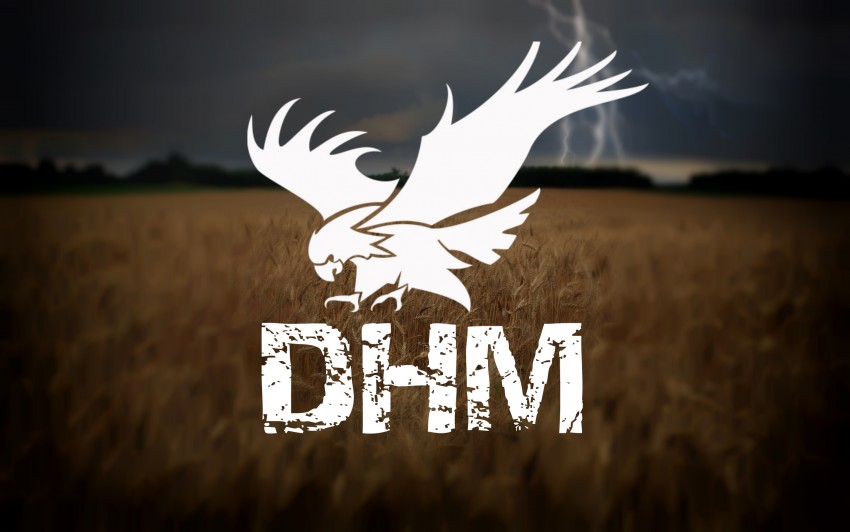 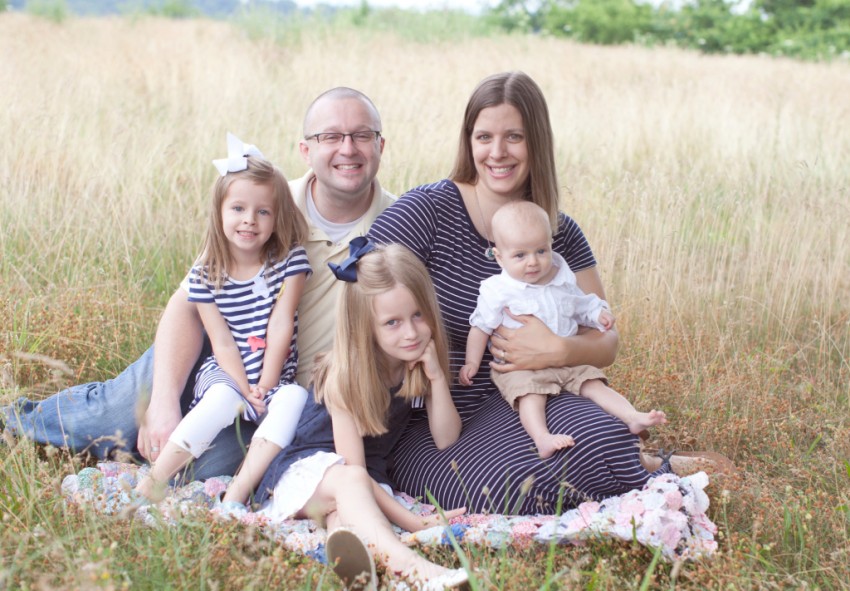 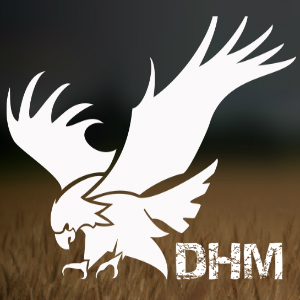 Motivational Speaker, Speaker for Camps, Retreats and Conferences. Traveling evangelist, author of two books, "The Warrior's Manual" and "The Forest Fire." We do book events, speak at conferences and camps setup by local churches. With our ministry, "DHM," we can setup an entire weekend event for the whole family from youth to college to adults.

Dustin's story includes 20 years in pastoral ministry, inner-city missions, foreign missions and church planting. With a deep love for the prayer movements and having led revival on college campuses while still a student and having seen revival in student ministries and the larger church, we are dedicated to seeing it again in our day and time.

Be the first to review Dustin Hedrick

2- Book signing event with speaking engagement focused on either book. One book is for discipling the church to be warriors of the faith and the other is for college students to learn how to start a prayer movement on their campuses.

4 - Motivational Speaker in public and private schools on founding values of our nation.

6 - Events tailored for men and especially "dads" based on Dustin's latest book for fathers that is to be released soon, "Resigned."

Dustin first spoke publicly to share the Gospel when he was just 17 and began ministering in 1993, at the age of 18, when he sensed his call from the Lord to be an Evangelist. He founded his first ministry in 1997 and since then has traveled much of the US and world and has ministered in many capacities in on staff in churches from many denominations. In 2004, he planted a church in Washington, DC and since has launched other church plants in the US and abroad.

He and his family are now missionaries to Washington, DC, ministering life on Capitol Hill through relationships and discipleship with interns, staff and leaders. Your support makes it possible for them to continue to serve in ministry in our nation’s capitol, ministering on the Hill as they have for the last 10 years.

They continue to speak at churches, university campuses, private or public schools and conferences. He ministers daily “as he goes” anywhere with his family and is a published author.

He loves history, especially revival/awakening history and spends much of his free time reading. He and his wife, Lori, have 2 girls, Anna Elizabeth and Lydia Grace and one boy, Malachi Isaac.

We are easy to work with and have spoken in many settings and venues from outside in open air meetings to inside churches, camps, campus meetings, schools and more. We are the easiest people to work with and will work around challenges to make sure you have the best experience. 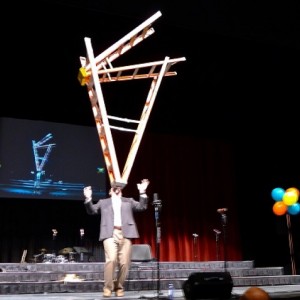 Lois W. said “Your message was exactly what our team members needed to hear, and you presented it in such a unique way that it will be remembered for a very long time!…” Tammy L. D. said “Mrs. Ross was exceptional. Planning the event was very user friendly with site and communication with Mrs. Ross as well. She is full of life and definitely…” 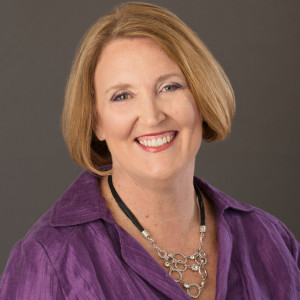 Patricia C. said “At our recent annual conference, Lisa was an outstanding emcee to a sold-out event full of hundreds of business leaders. Over the course of the day, Lisa…”