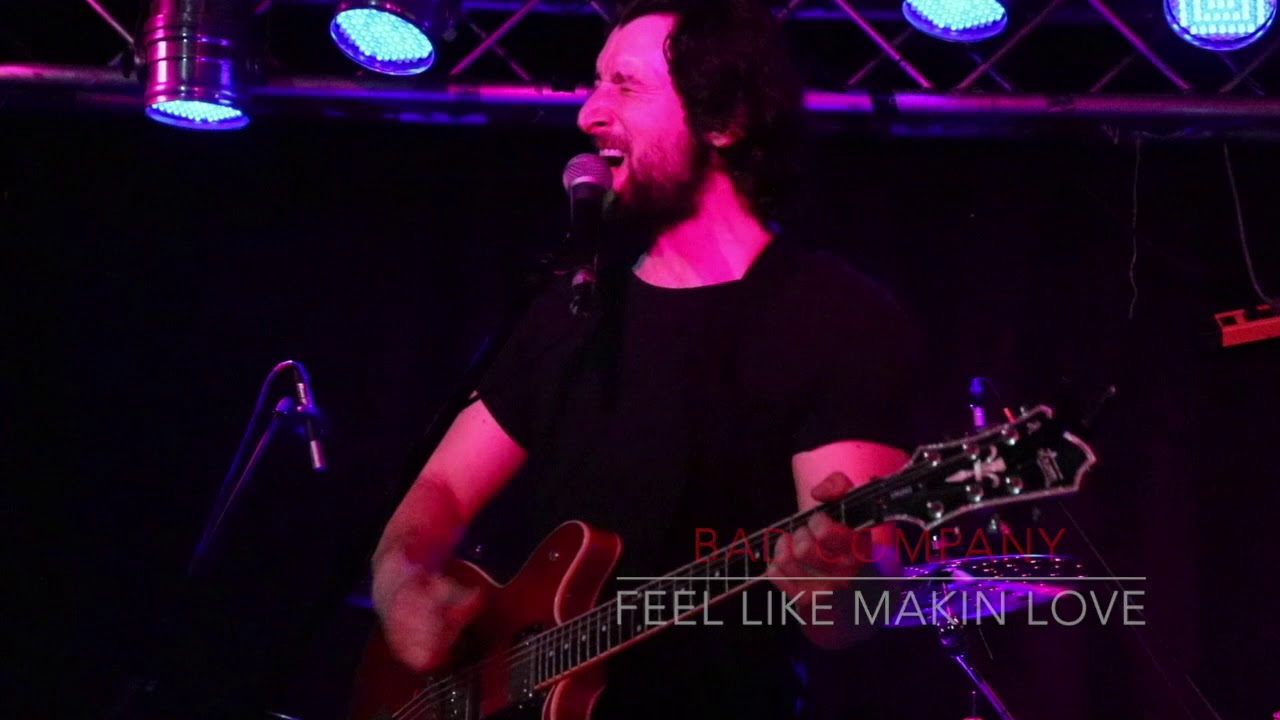 "Durham Street" is a professional Classic Rock band performing in the Greater Toronto Area and
Southern Ontario. We perform for Private Party's, Corporate Events and Weddings.

Saw them at my friend's private party, gonna hire them for mine! Cheers!

"We hired Durham Street to play at our annual summer party and they were just fantastic. Played lots of our favourite Classic Rock songs and they had all of our friends up singing and dancing. We plan on having them back for next year's party“ .... Marci and Eric Bourdeau – Brampton ON”

"I just wanted to let you all know we loved having you everyone can't stop raving about you guys. Thank you so much for a great night" Danielle F - Hampton Community Centre

Before he was even a teenager, Colin Jennison put together an original punk rock band: By Permit Only. This high energy 3 piece act drew the attention of Alan Frew, of Glass Tiger fame, who managed the band for a time. After selling a truck load of original CDs and playing great local venues like the Skydome, Massey Hall, The El Mocambo, Hard Rock cafe and more - the band broke up as the boys reached their late teens. Colin, now facing the costs of post secondary education, turned to touring cover band LUCKY 13 to fund his existence. With Colin at the helm, Lucky 13 filled the gig schedule out with Ontario’s best bars and performed 2-3 times a week growing in popularity at A list venues. With the help of some tribute acts (same band members) that garnered over a million hits on YouTube, the band toured the USA as well and making stops in Mexico, Bermuda and Italy at big festivals and events. Now in his early 30's he is eager to continue spreading his passion and love for music, Colin joined Durham Street and looks forward to each and every opportunity to ROCK!

Rob shared the stage with Jeff Healey, John Lee Hooker, Hock Walsh, Dutch Mason and many more. He has recorded various CD’s, but most notably leading his own Rock/Blues band "Coldsweat" and recording 2 CDs. Strongly influenced by guitar greats who include the 3 Kings, Eric Clapton, Jimi Hendrix, Jeff Beck, SRV, Gary Moore and Santana. Rob Anthony can easily be identified with any one of these influential musicians when he plays.

First studying piano at the of 10, Steve moved on to become a kick-ass Drummer and Bass player with bands, The Impalas, The Vagabonds, Rasputin, and the All Star Disco Band. He cycled through Toronto’s music seen in the mid 70’s, playing at numerous venues throughout the Toronto area, the Ontario High School circuit as well as up in north in locales such as Sauble Beach, Grand Bend and the cottage country’s venerable house of rock, The Key to Bala.
Steve took some family time off and came back to doing gigs and recordings with bands Room 26, Hands On Jake, Blue Nash, Lucky 13 and now provides the bottom end and back-up vocals for Durham Street.

Taras, known for many nicknames, is a long time resident of Oshawa who started honing his craft early, playing in high school buddy garage bands struggling to respectfully reproduce Zeppelin and Rush while concurrently playing in the school's award winning concert and Jazz combos.

Bar band life began when forming The Verge an R&B/ classic rock cover band which toured the GTA hot spots like EL Mocambo , The Opera House, Sneaky Dees and too many private parties to mention. An appearance on Rogers Cable brought the band some success, but soon after the band broke up to pursue life commitments. For the last 10 years Taras has also been a member of Man Gravy, a GTA band steeped in variations of The Beatles and vintage Blues with a twist. Taras is also a proud father of two spirited teens who continue to amaze him daily.

Electrical outlets for power. All our equipment works with "100 amp" and above.
Easy access to unload equipment.
We provide Lights and PA System if not available at venue.